This year will be my first in attendance at BFI Flare, Europe’s biggest LGBT film festival. It’s a festival that takes place every spring in London at BFI Southbank and celebrated its 30th Anniversary last year, which saw upward of 25,000 audience members attending screenings over the ten days of the festival.

I’ve been a follower of the BFI Flare festival for a number of years now and it’s been great to see, as a spectator, the popularity of the festival increasing tenfold. This may be due to the rise in popularity of LGBT cinema, and with films such as Barry Jenkins’ Moonlight, which is playing the festival this year, winning the Best Picture award at the Oscars, it is proof that the LGBT filmmaking is finally getting the wider recognition it deserves. It may also be due to the great work the team at BFI Flare have done in showcasing a constant mix of dramatic, interesting stories that resonate with audiences from every walk of life.

This year’s lineup looks very intriguing, a total mix of genre and forms, with this years’ Special Presentations featuring a psychedelic, coming of age, animated road movie (Torrey Pines), a documentary focusing on a pivotal moment that led to the decriminalisation of homosexuality (Against the Law) and the world premiere of a 12-part lesbian web series based on a hit indie novel (Different For Girls). 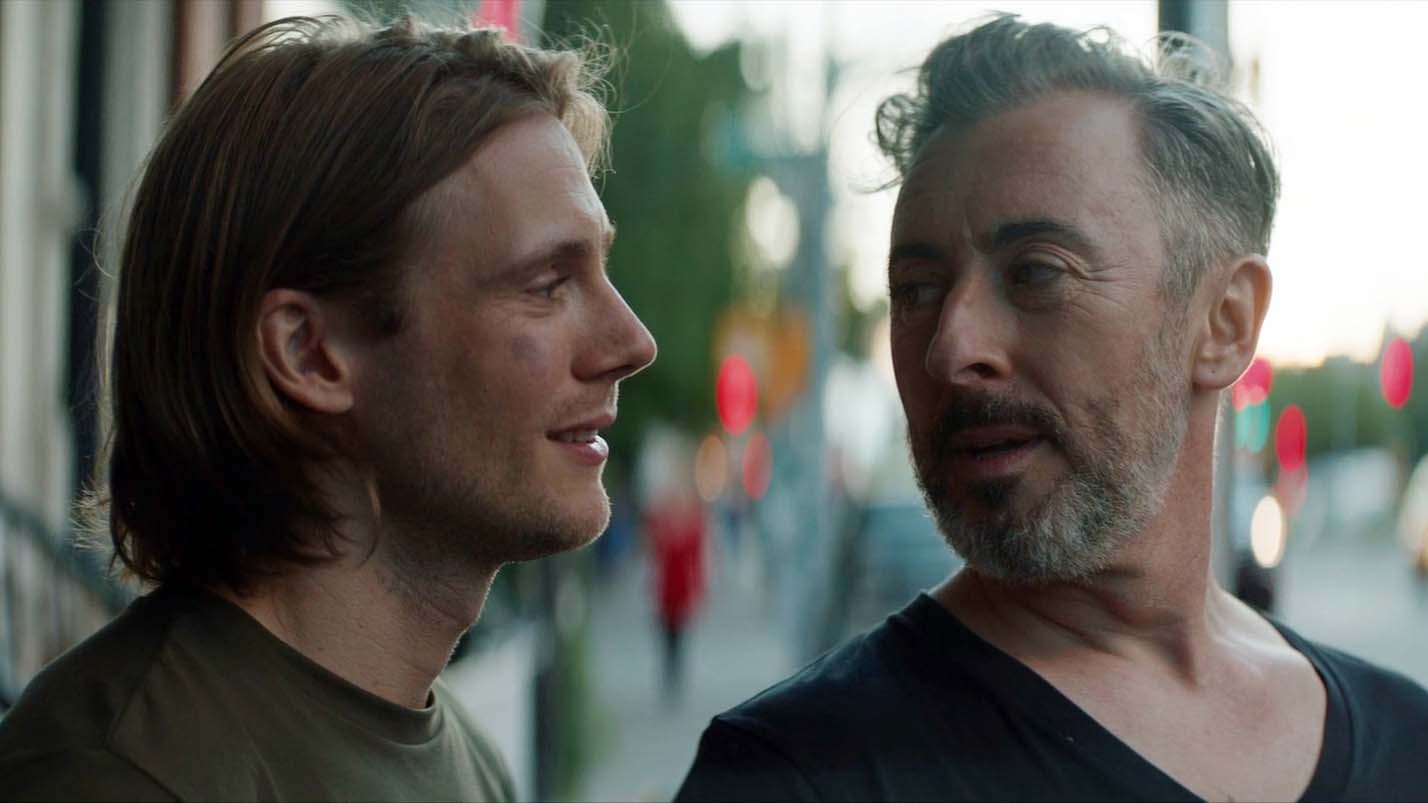 As for me, I’m also interested in checking out some of the shorts that will be showing. There’s a great selection entitled Falling Free, focusing on stories made by talent from the UK. There’s also Brief Encounters, an intriguing programme of four shorts perhaps named after the seminal David Lean film which so heavily influenced one of the most critically lauded LGBT films, and one of my personal favourites, Andrew Haigh’s Weekend.

Also worth noting for those who won’t be able to make it into London for the festival is #FiveFilms4Freedom – the British Council and British Film Institute’s digital LGBT short-film programme (now in its third year) which will run in conjunction with the main festival, making five short films from the main programme available to watch online, across the globe for free.

It’s a festival which is surely shaping to up for its biggest year yet, and with many of the public screenings already sold out, it could well be its most popular year to date. I, for one, hope it lives up to my expectations. So, here’s to a BFI Flare full of assured choices, new discoveries and, above all else, great conversations.