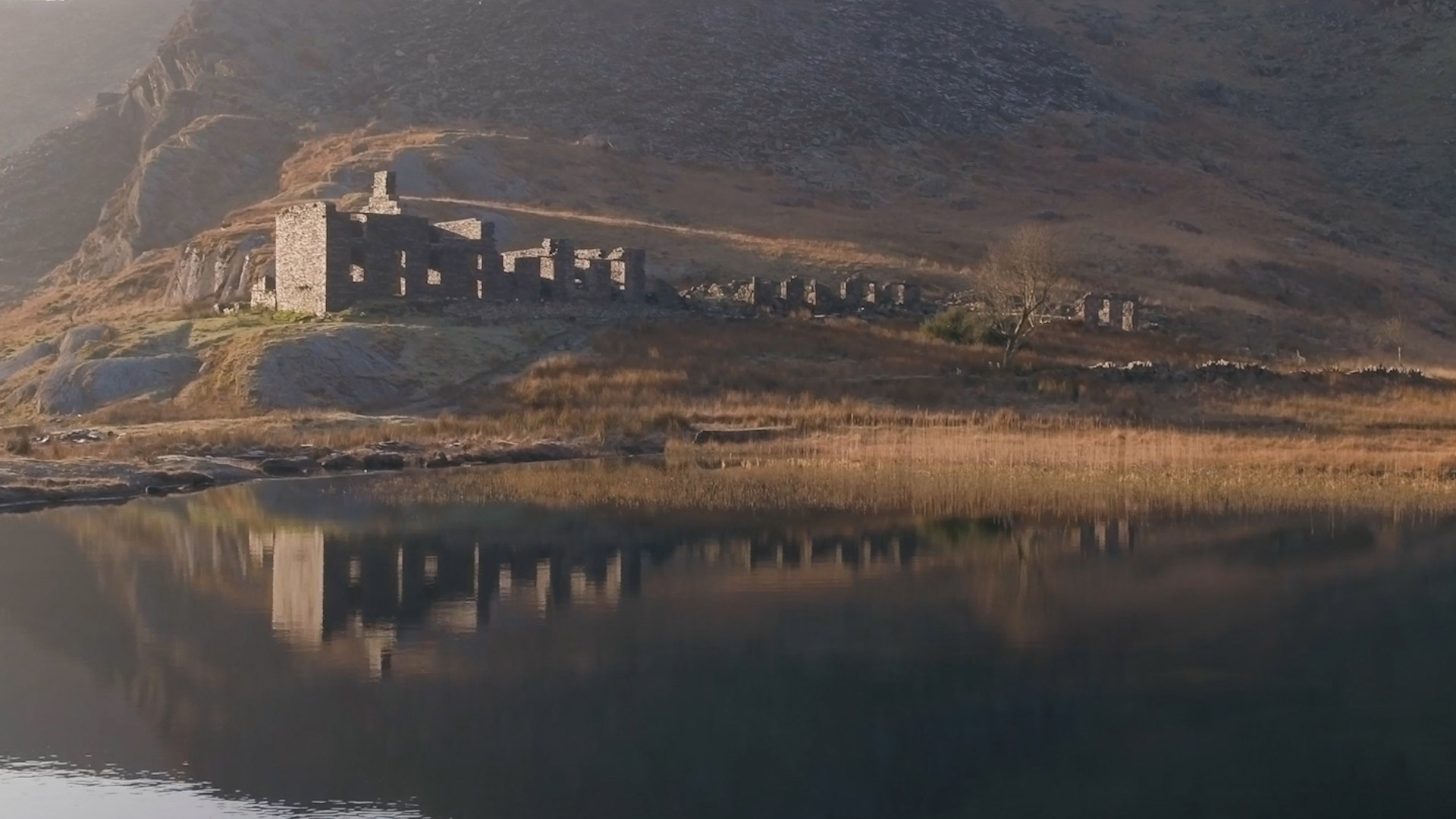 Originally drawn in by the impressive cinematography, the Lost But Not Forgotten project by The Progress Film Company – who brought us the deeply affecting ‘band in the middle’ documentary A Divorce Before Marriage – is an on-going series of short films examining ‘hidden spaces, remote landscapes and mysterious figures that have, for years, remained unknown’. With each short helmed by a different director (who decided on the focus of their short) the films are an enigmatic look at some of the UK’s most intriguing, unexplored locations. Eager to find out more about why they created the series and what we can expect from the upcoming episodes, Stuart Hackshaw – Head of Creative at Progress – answered our questions on the Lost But Not Forgotten series:

How did the idea to create a video series about these hidden places or remotes landscapes originate?

At Progress we have an in-house team of filmmakers and an array of equipment that we wanted to take advantage of – with our drone being the key piece for this series.

Matt Green, our drone pilot, had the initial idea to make a film about the eroding landscapes and now derelict holiday homes on the Isle of Wight, where he grew up. Our drone would allow for a unique perspective, as well as informing the tone of the film. Soon, Matt’s idea got everyone else thinking and the idea of a multi-part series that focuses on aerial cinematography grew from there.

We decided to establish a theme that would tie all the films together, settling on lost but not forgotten, with each film being helmed by a different director at Progress. The idea was to maintain a reflective tone throughout the series and find unique locations or subjects that tied into the main theme.

How do you choose/discover the subject for each episode

The subject for each film came from the passions of each individual filmmaker. Each director has been encouraged to find something they are interested in exploring, that sits within this idea of ‘lost but not forgotten’, and to then develop that and really put their stamp on it.

With 3 episodes of the series now released, each helmed by a different director, how do you maintain a sense of connection/continuity between the pieces? Do you have any set rules for the directors?

We didn’t want each film to be the same, with just beautiful shots of landscapes, but tonally they needed to sit together. To keep a certain consistency we did have some guidelines, but these were mainly thematic. This in itself meant that the films would have a similar feel, but ultimately we wanted each director to make it their own.

One of the recurring themes in all of the episodes is the stunning cinematography – with some hugely impressive drone photography often stealing the show – how important is it for you as filmmakers to produce something so visually impressive and why the focus on aerial photography for this series?

It’s important to have great shots to work with but if the film doesn’t stand on its own with regard to its story, something’s gone wrong – which is why we always make sure we focus on the story first and foremost. We’re lucky that we have a really talented group of filmmakers at Progress who happen to be really skilled cinematographers, so there’s a passion we share to get the best shots possible. We wanted to showcase the drone because we felt it was being under-utilised at the time – we saw a lot of drone videos online, but the majority were landscape films. We saw an opportunity to take those to the next level.

What can you tell us about the production of each episode? How long does it take to shoot, crew size, equipment available?

Generally speaking, we have had a 2-3-man team for each episode shooting for 2-4 days, depending on the location. There would be the self-shooting director, the drone pilot and either a producer or camera assistant. We packed relatively light with kit, shooting on our Sony FS7, with A7S2 as a second camera, a set of Zeiss prime lenses and the DJI Inspire 1 Pro drone. We occasionally used an Olympus 45mm lens on the drone to get a closer perspective you don’t often see in aerial photography.

Can you give us an insight into what’s next from the series?