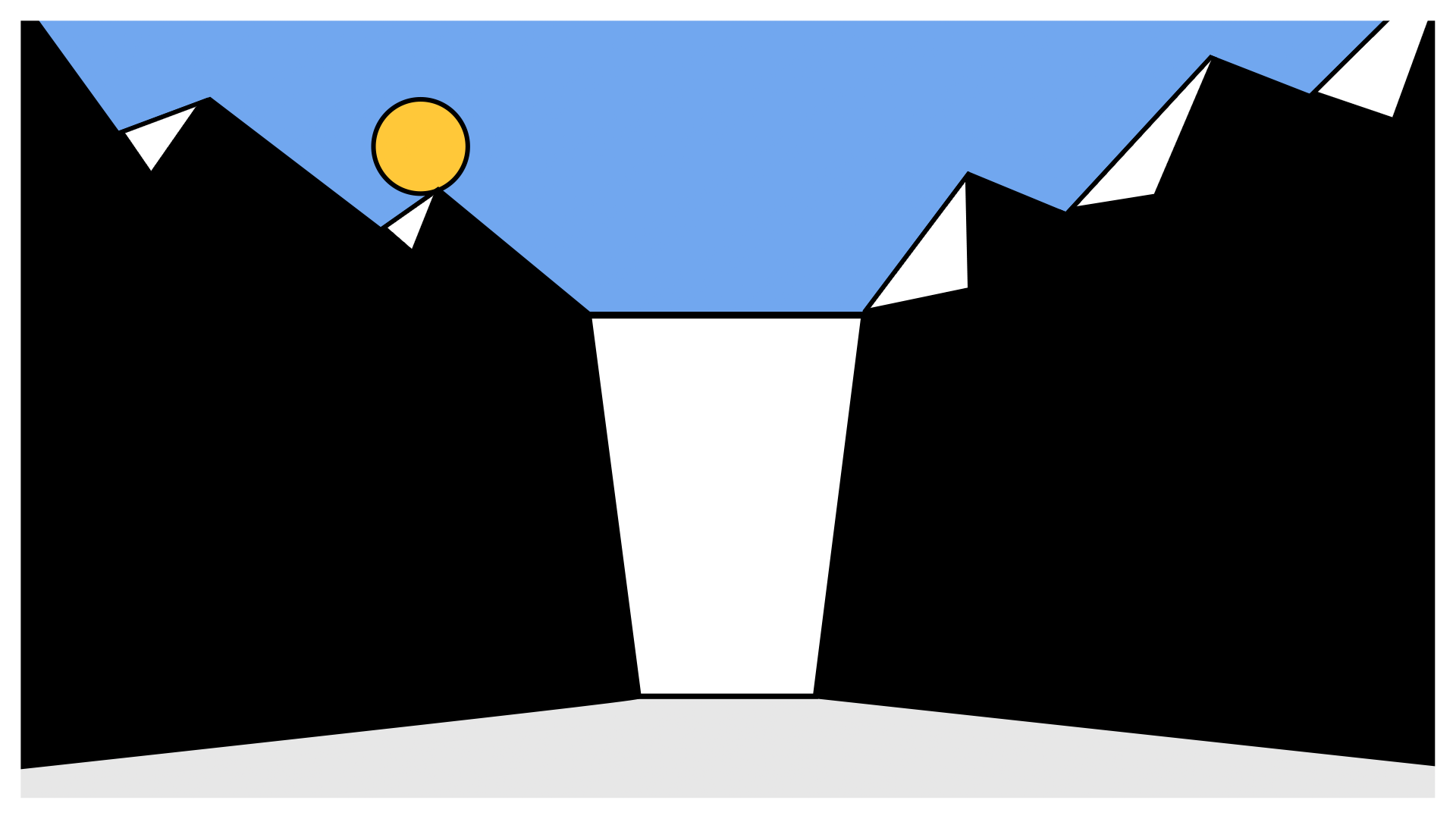 Not content with creating tools for filmmakers, highly addictive mobile games and raft of TV spots, social media campaigns and other commercial work, London animation studio Animade are continuously honing and showcasing their skills and talents through a series of short, animated videos released online. In 2016, we featured Senior Creative Russ Etheridge’s balloon-based Olympics tribute Olympops and now it’s the turn of fellow Senior Creative Milo Targett, with his 2-minute animation Dam – the story of a community of scuba divers who have adapted to life underwater.

A darkly comic short that explores what happens when the familiar is suddenly taken away from us, Targett explained to Directors Notes that at the film’s heart, it is “about the sobering nature of change”. Described as a ‘timely’ narrative, although the director wasn’t looking to make a political point with his film, he does admit that “normality seems to be turned on its head ever more frequently these days and I think this feeling of instability is partly woven into the narrative of Dam”.

–Sketches from the pre-production of Dam–

Utilising a stripped-back flat style and minimalist colour palette to tell its tale, Dam is a striking, bold animation (we would expect nothing less from an Animade production) with an aesthetic that perfectly compliments its story. With its strong style, backed-up with some inventive sound design that perfectly captures the atmosphere of this underwater world, Dam is another witty and impressive film from the studio and one that I’m sure will help the ever-increasing range of client work they are producing.