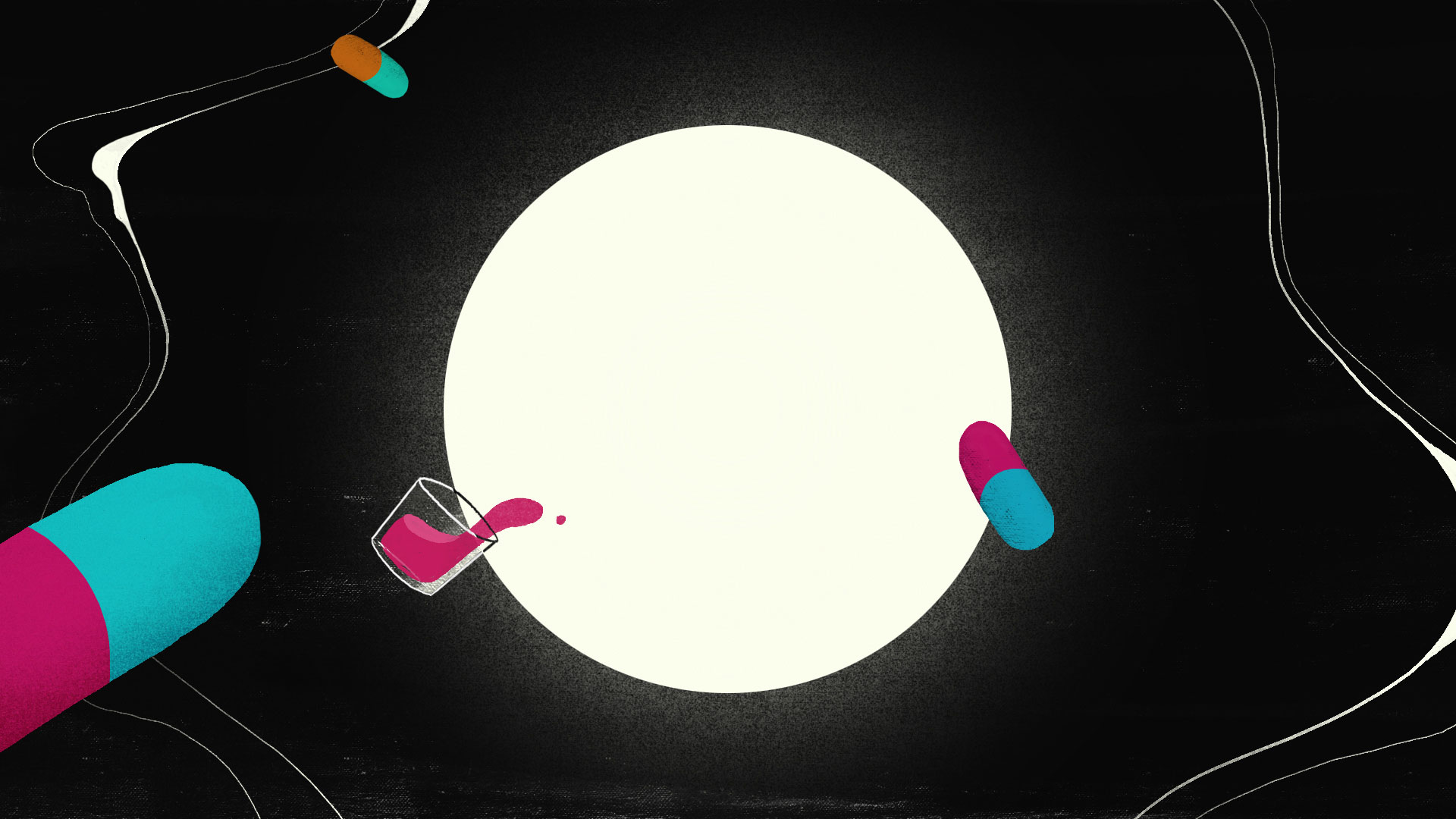 In what has fast become one of DN’s favourite film series, music festival Primavera Sound’s My Favourite Music Memory challenges different Barcelona animation studios to freely translate the music memories of some of the world’s leading musicians – kicking off with horror maestro John Carpenter. Taking up the mantle for the second installment in the series is multi-disciplined creative studio Bungalow, who delve into the mind of classical pianist James Rhodes as he divulges the musical lifeline he was thrown during a particularly dark period of his life. Co-Founder/Director Ibon Landa (who joined us last month with first love live action piece Spectrum of Love) takes DN through the creation of Bungalow’s enchantingly animated reconstruction of Rhodes’ formative music memory.

We were really excited when Alex Juliá and Primavera Sound asked us to do this little short movie. We were huge fans of Instrumental, James Rhodes’ book, so this project was a challenge for all us. Alex sent me James’ recorded audio by email and told us that we could do whatever we wanted, that he was really confident in our talent and especially our point of view. 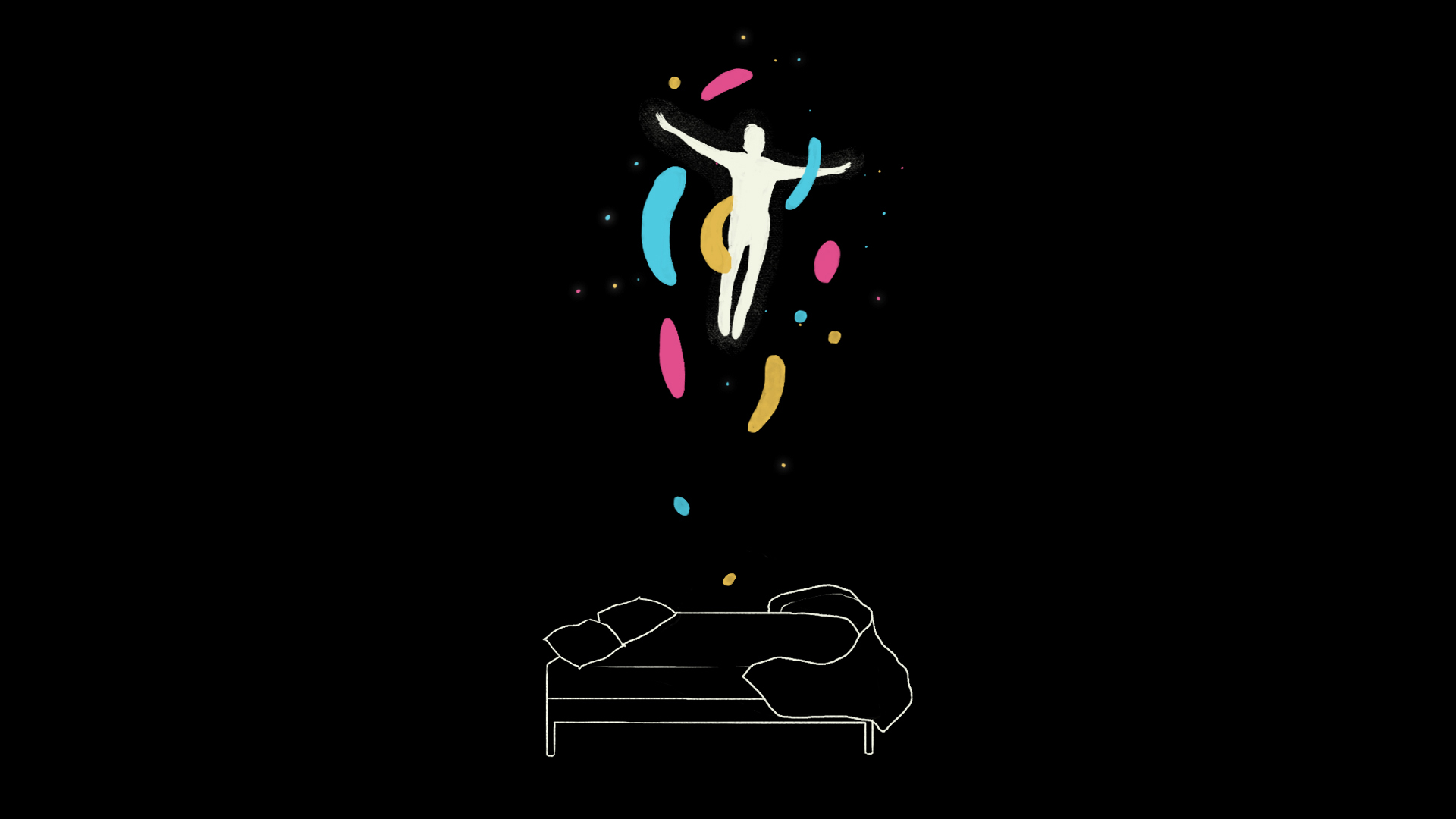 So I got all the studio together and we started to think about some visual ideas. From there we developed the script quite fast, and after that, Ignasi Font (Illustrator & Co-Director) started to do the first style frames. All the crew felt in love with the frame that shows James playing piano in the boat inside his own head. Ignasi did all the charts in two or three days, he was really fast, he fell in love with the project. 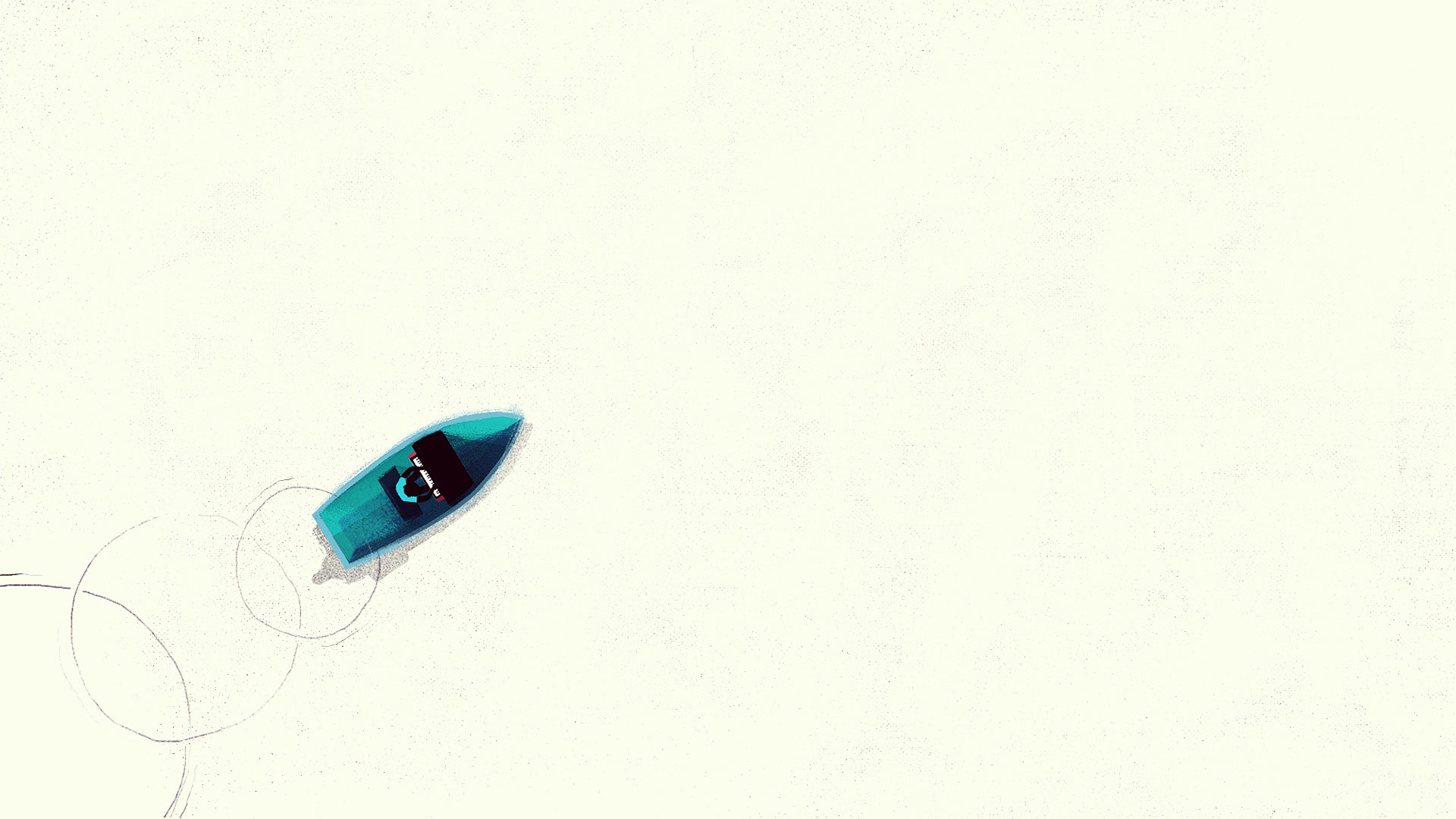 We split the movie into five scenes, so Jonas Nunes and Marco Petrucci could do the animation for each scene separately, meanwhile Catrina Alves and Rui Almeida animated other details like the rain, James writing, etc. We discussed the technique and finally used a mixed technique using a combination of 2D and 3D. We also did some experimentation and research into finding the best way to do the soup scene. Jonas spent two weeks on it until the scene was perfect.

The schedule was kind of tight so I decided that we needed extra help for some of the animation parts. I called Khris Combe, a brilliant freelance animator, to do the character animation, and I ask Nil Ciuro if he wanted to do the music and the sound design as well. He got really excited about the project – he’s also a great fan of James’ work. So I started to work with him on some tunes. He is so good at playing the piano that he gets the mood really fast. The music matched the animation so perfectly. 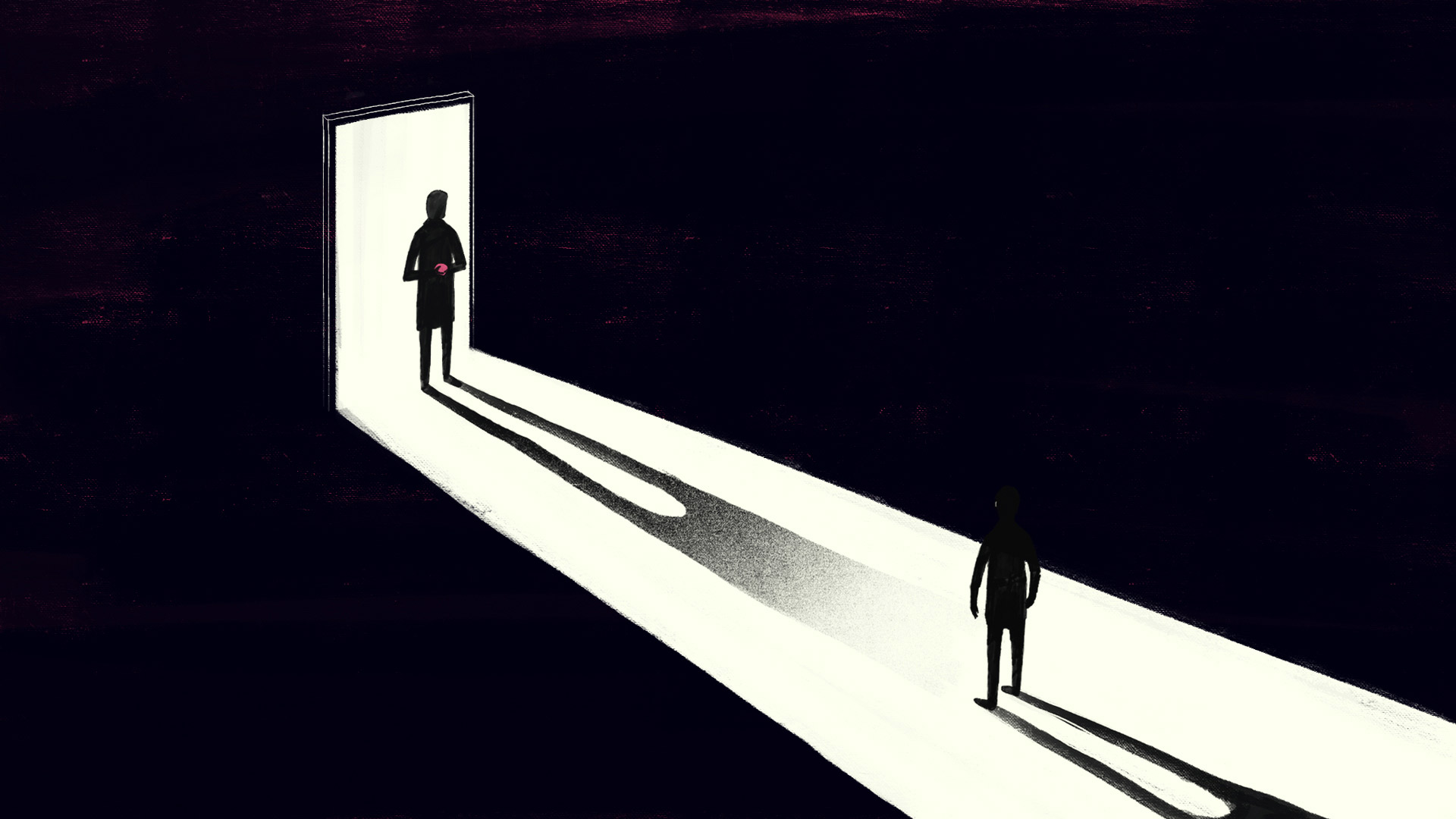 We worked really hard during the last week, until really late because we wanted it all to be really perfect. We delivered the piece on time and we were really happy with the final result. After a week it was selected as Vimeo Staff Pick and after two weeks 75k people had watched this short film. Also, we got James’ felicitations, he told us that it was brilliant. That was the best compliment for us.