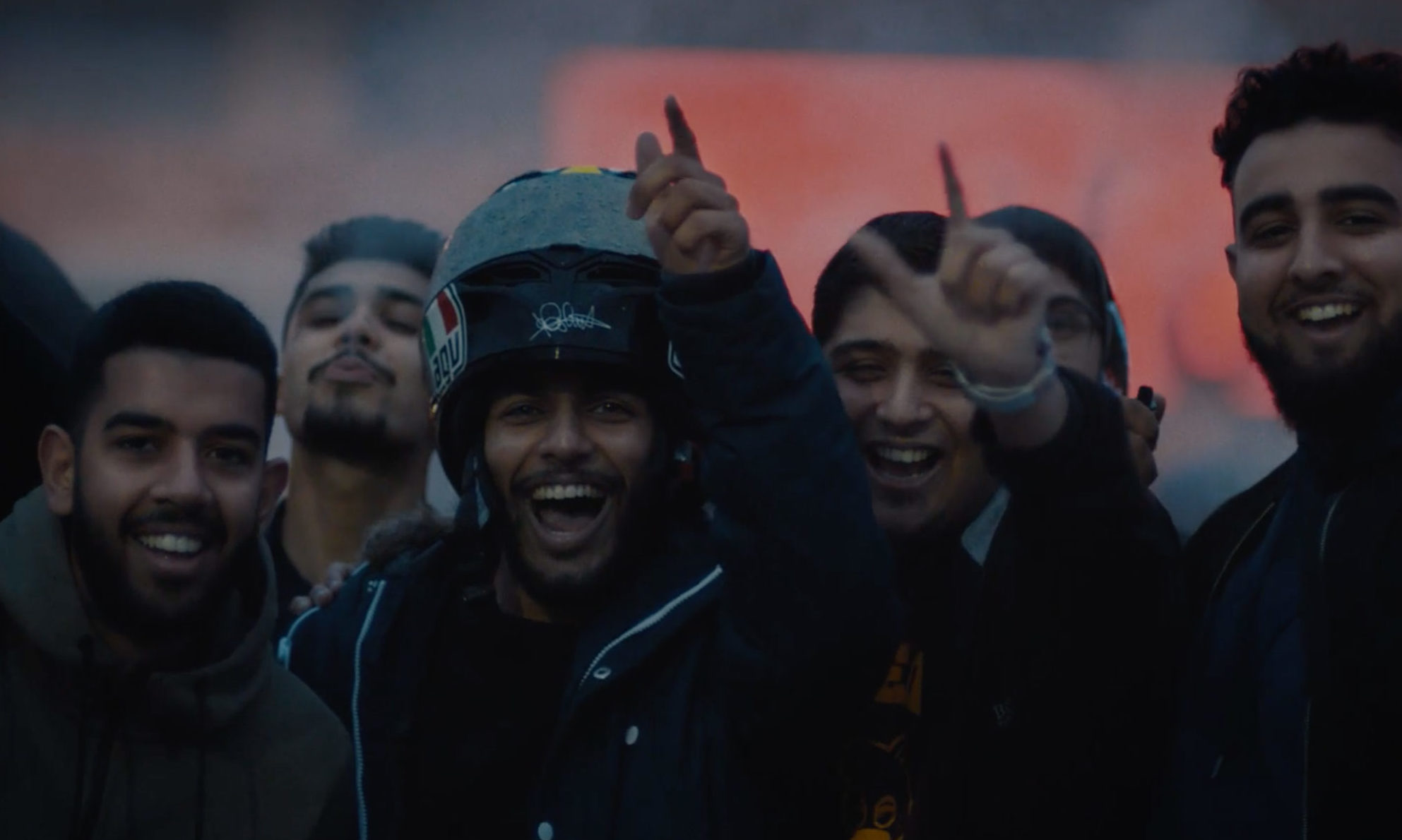 Venturing into the typically male-orientated and often intimidating world of illegal car meets, filmmaker Fanny Hoetzeneder uncovers a surprisingly cordial community of enthusiasts, representing a harmonious microcosm of England’s diverse capital. Fanny shares how she paired the dichotomy of this exhilarating, yet geeky London subculture with the sounds of electronic Glasgow artist and producer Turtle’s BloodType.

As a fan of Turtle (aka Jon Cooper), I was just listening to Jon’s new album Human and then totally fell in love with its track BloodType. I reached out to Jon direct, sent him a rough treatment and started the conversation. He loved the idea of this drifting, smoky, neon world so we just had to get the blessing of Ali Raymond from Beatnik Creative. We had zero budget, as they never intended to shoot a video, so Jon and Beatnik just let us creatively run free with it. It became a real passion project by all involved with it.

We filmed it at an illegal street car meet-up in West London; the meets happen more or less every Sunday night in industrial estate car parks. As the police shut them down, the meets get pushed away onto other spots. The vibe is all about the display of cars; on one side it is fuelled with adrenaline from the car donuts and burnouts and on the other, it feels mundane and superficial as people just stand around taking pictures and chatting geeky car stuff all night long.

What also attracted me to this world was how this hidden and illegal activity took place in such a mundane setting like a B&Q car park; it almost made these places feel surreal and as day tuned into night, the setting felt more and more disconnected to the real world. 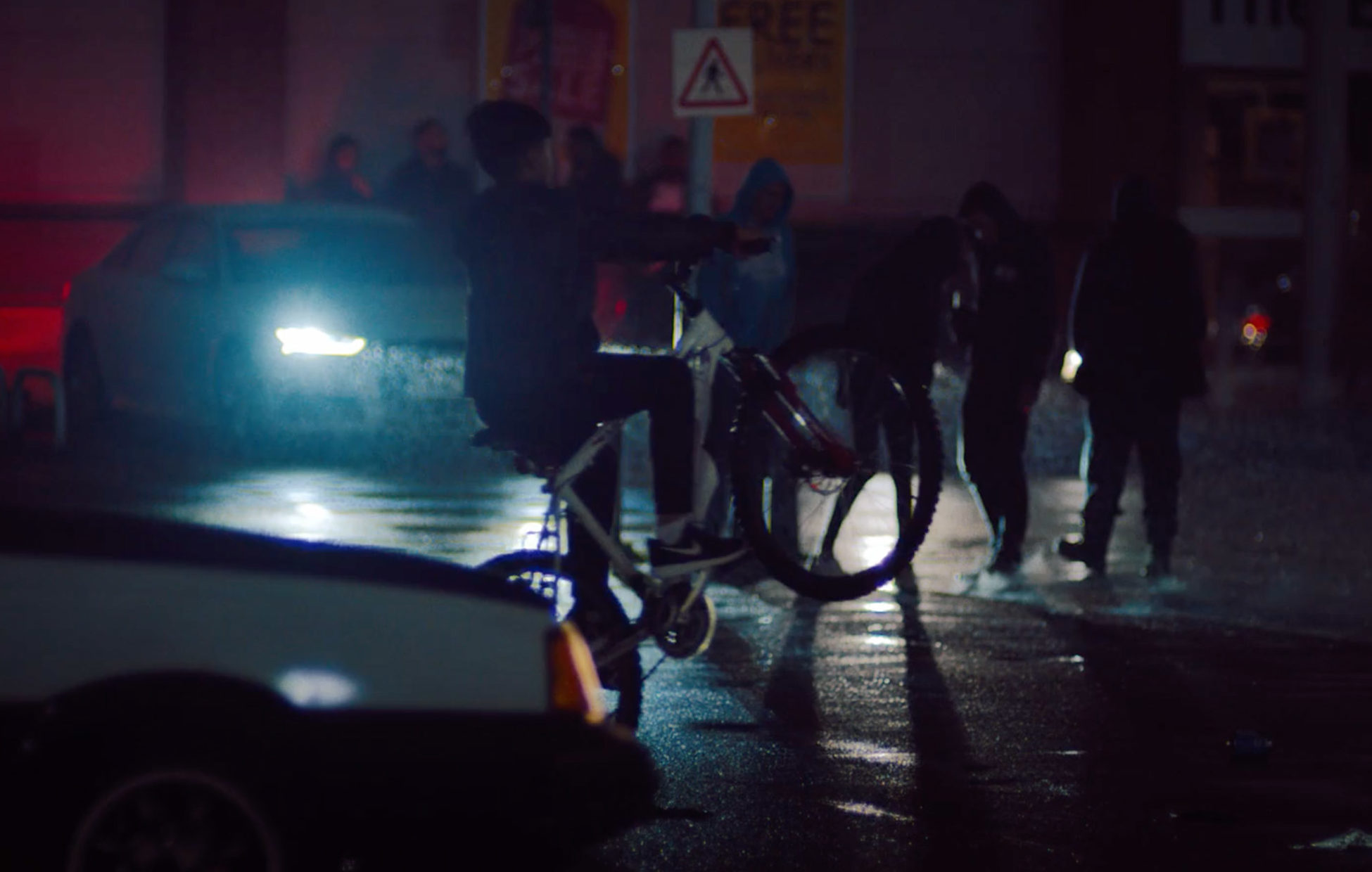 I was very inspired by Jon’s track, its lyrics and structure are so unconventional. I started by deconstructing it into sections and attached a shot list and a moodboard for each of them before we went filming; so visually we knew what the aesthetics and shots we were after in the real world.

This photographic quality allowed the film to breathe or in this case, smoke!

Before the shoot, the DoP, Jack Wilkinson, and I also made it our manifesto to only use tripod shots. I’m very influenced by photography with every film project as I always try to capture this feeling a photograph gives you: a feeling of time and space which allows you to observe the frame and its contents for what they are and ultimately allows you to explore the meaning with a feeling rather than a fact. So with BloodType, this photographic quality allowed the film to breathe or in this case, smoke!

A challenging aspect of the pre-production, was to find the right car meet for the project. The Producer, Sorcha Bacon, and I had to do a lot of Instagram research and spent a few Sunday night excursions to the outskirts of London till we found the right one to shoot.

The West London Meet was unlike others that we went to; some of them are quite intimating and dull (and very white). This meet was far more diverse, a melting pot of suburban and immigrant London. People are there to have a laugh, see each other and take pictures for their social media. There were families and an ice-cream van, it was just so unique and personal. Getting the trust and permission of the drifters in letting us film them was surprisingly not a problem at all, they were very happy and excited for us to come along and document it on a ‘nice camera’.

Filming on location – on an Alexa Amira with Zeiss MKIII Super Speeds – was the main tricky bit: in this chaos of racing cars, toxic smokes, crowds and the constant screeching, engines roaring or exploding exhaust noises was very challenging! Especially when you are on a tripod and what’s surrounding you is so extremely unpredictable. What helped us in the final film, was to shoot it at 100fps: not only did it add this amazing dreamy feel, it also set the tone of the pacing of the edit. We surprised ourselves to see how well the track and visuals matched together this way. 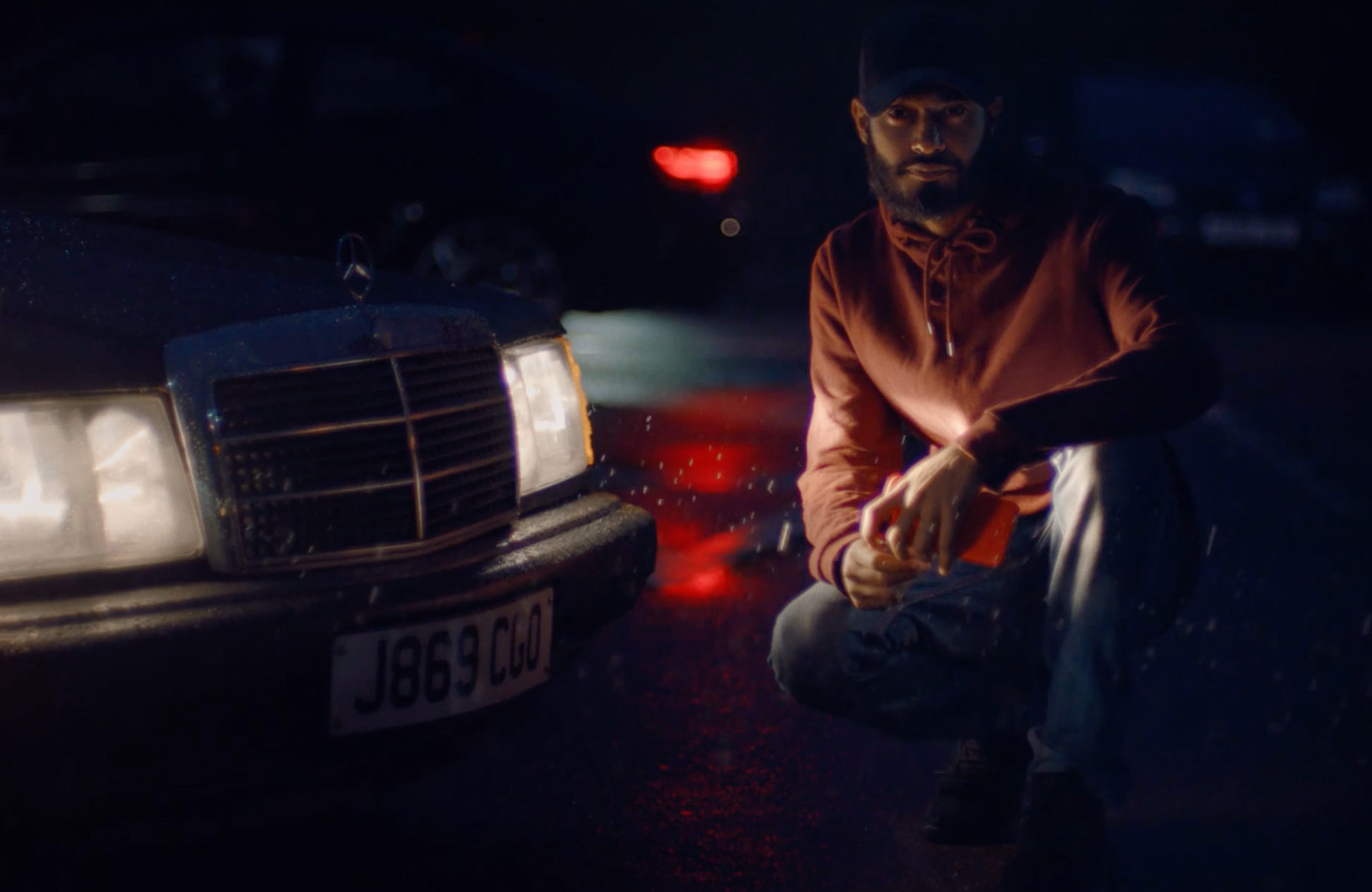 We also used authentic phone footage from the boys who organised the car meet. Using the phone footage wasn’t part of the original plan, but experiencing these meets we realised they’re embedded in the YouTube and Instagram culture. Literally, everyone seemed to be filming stuff on their phones and arguably the main reason why they get their cars out to meets. It seemed a no-brainer to include this perspective as it gave us both an honest and personal perspective to sit alongside the more dreamy and cinematic stuff we were capturing.

When you try to make a promo with £0 it takes so long in the making, it’s also a lot of begging, borrowing and smiling but it rewards you with all the creative control you want which is pretty sweet.

People are there to have a laugh, see each other and take pictures for their social media. 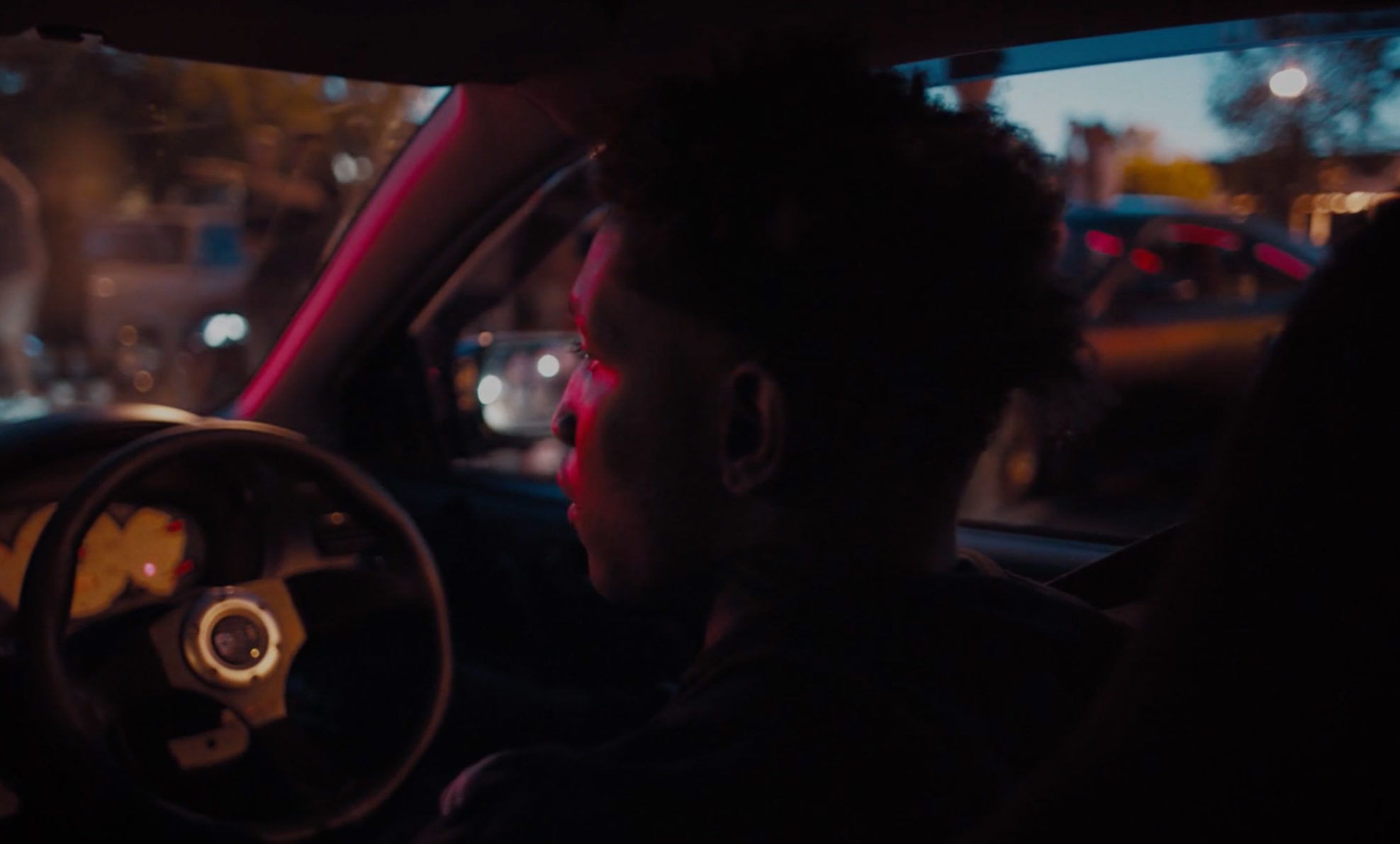 I think I approached Jon about the idea in June; we went to our first West London Meet in July – those are a monthly meet so had to wait till end of August to film it; we then edited with Charlie Reddie at STITCH throughout September; Graded with Oisin O’Driscoll from The Mill as soon as he had a free evening; finalised the post and online film with Toby Williams-Ellis at Ruffian Post around the end of October. Then we had to wait for the label manager, Ali Raymond at Beatnik Creative to come back from his press tour and then boom! It was out for you to see.