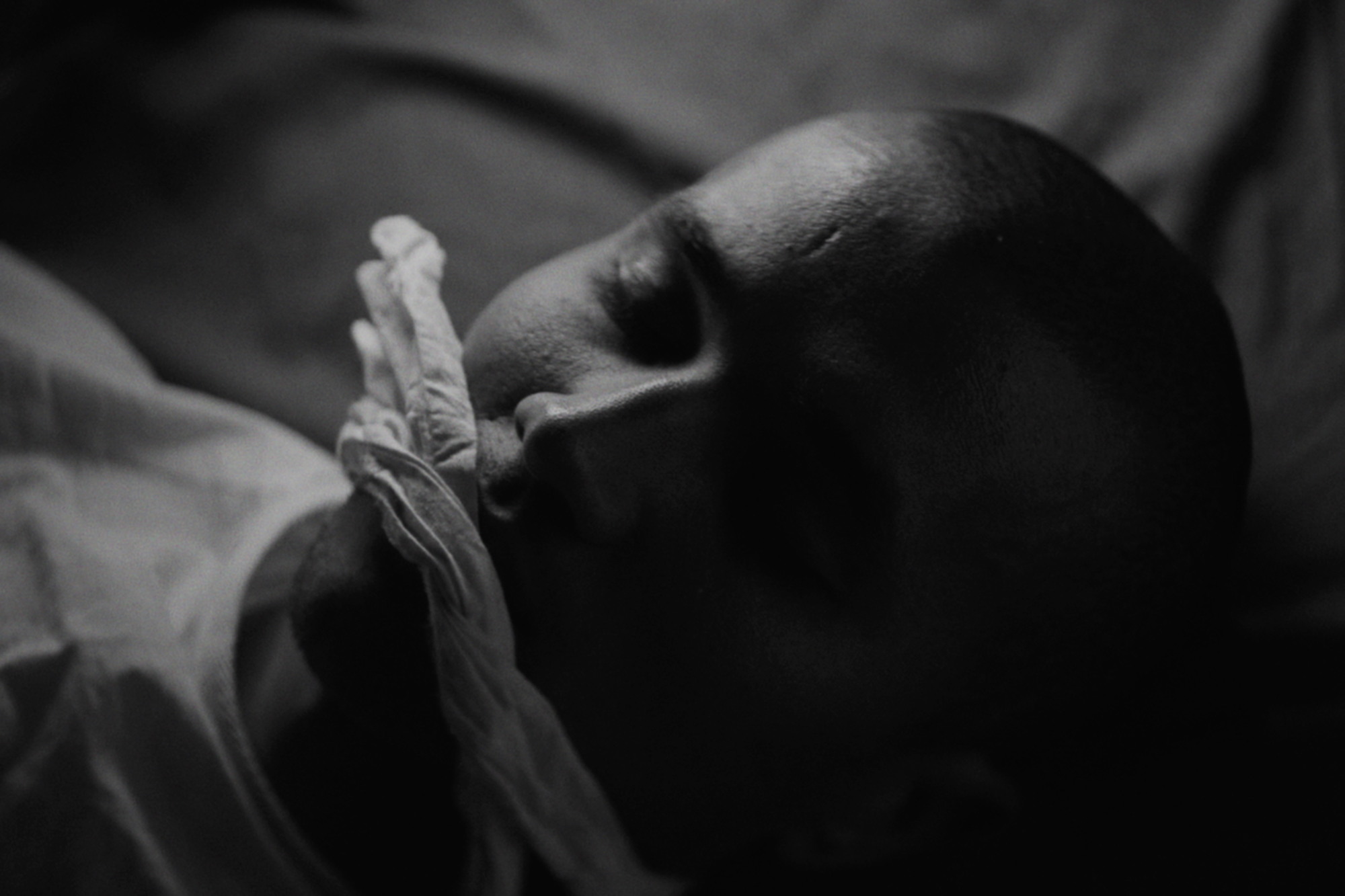 Taken from Son Lux’s forthcoming Brighter Wounds album, Director Alex Cook reprises last year’s collaboration with the New York band for Slowly – a trip into a dystopian near future where negative memories can be transferred between people through the use of a mysterious machine. I caught up with Alex to talk about Instagram casting, alternative facts and creating convincing lo-fi future tech.

This passing on of negative elements from one person to another is reminiscent of the central character’s power in The Green Mile, was that a reference point and how did the promo’s concept tie into the themes of alternative facts Ryan Lott has mentioned in relation to the track?

We never talked about that one, but that’s a good reference. The concept developed from the lyrics. I was struck with the song’s theme of deception becoming a numbing medication, and then spun that into the caretaker/negative extraction concept you see.

Originally I wrote more of a generational saga of people that were passing on their negative experiences in a perpetual search for the one that would be able to handle it all on themselves. That turned out to be outside the scope of the project, so we pared it down to just the two caretakers you see.

I think those concepts are tied together with the themes of deception, self-medication, alternative facts, and the lies we tell ourselves and the next generation. That all has a compounding effect that I wanted to allude to in the piece. 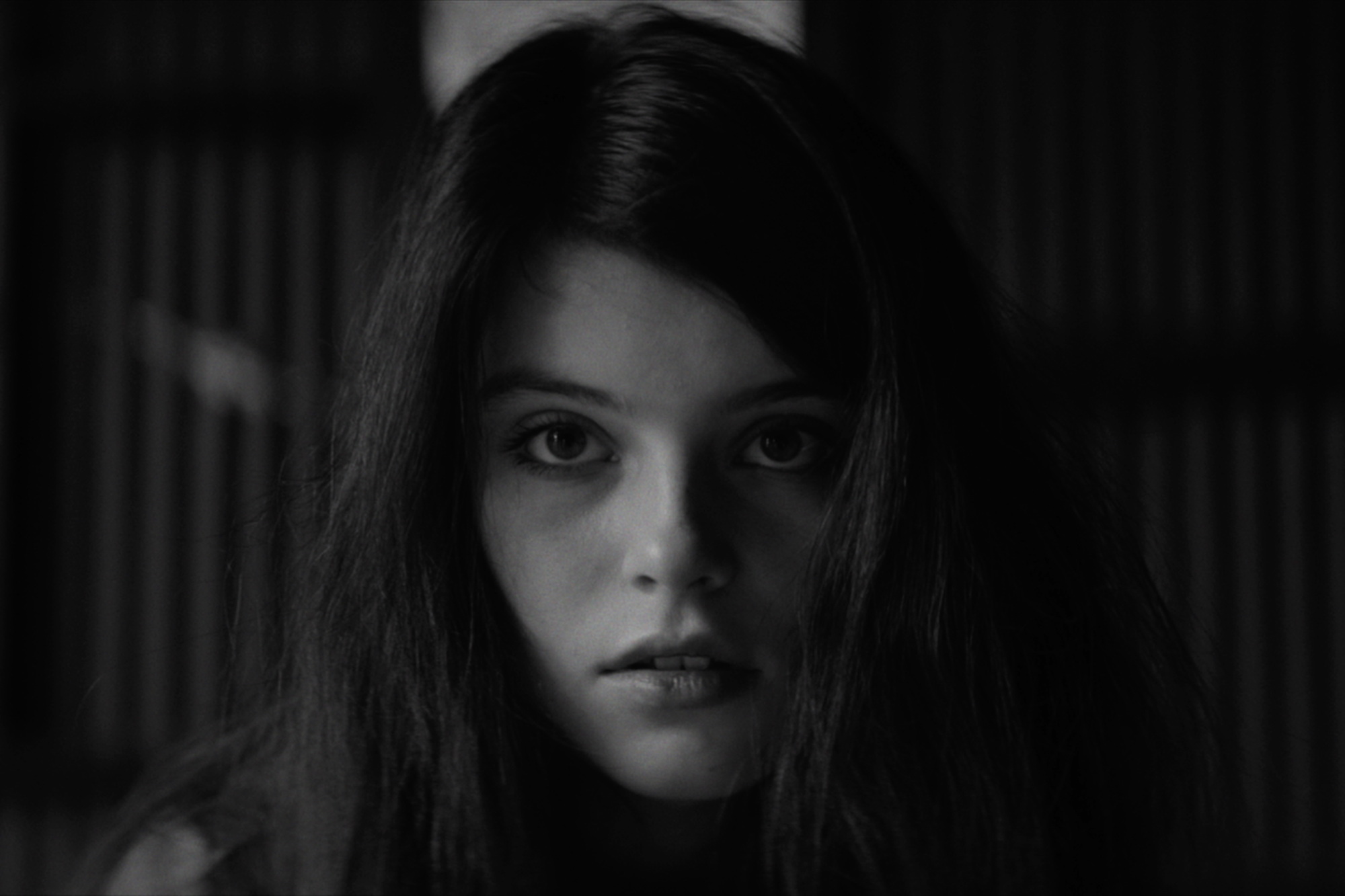 I was particularly taken with the performances of your central caregivers. What were you looking for during casting and what guided those performances?

Thanks. Both of the central caregivers were great to work with and it was a smooth process on-set. It’s hard to articulate what you’re looking for during casting, but you’re looking for someone who can naturally fit into the visual world you’re establishing. A lot of times that’s just a gut instinct you have to take. For example, I cast the younger caretaker off of Instagram without a meeting because I could tell in her photos she had elements of both youth and maturity, which was one of the main traits of the younger caretaker’s character.

After casting, my job is to support the actors, help them place themselves in the story, and guard their performances during the process from anything that might seem outside of their character.

The sparsity of the dishevelled location, with its rudimentary medical room, somehow lends a low-tech authenticity to the story we see play out. Could you tell us about defining the film’s production design parameters and selecting that location?

A lot of the film’s design parameters came into play during the location scouting process. After a few location options fell through, we found the site that you see in the video, which I think became a third main character of sorts. As for the sparsity and dishevelled look, I wanted everything to feel slightly surreal enough that it feels off, but not so much that it is removed from a frame of reality.

In the absence of color, other elements like contrast and texture naturally become more important.

That idea, paired with normal production limitations, shaped the conversation I had with Mollie Wartelle, the Production Designer, and Sam Davis the Cinematographer. I brought my ideas of the room, cables, and general world, and Mollie and Sam brought a lot of great references about fitting the elements together within our time and resources. 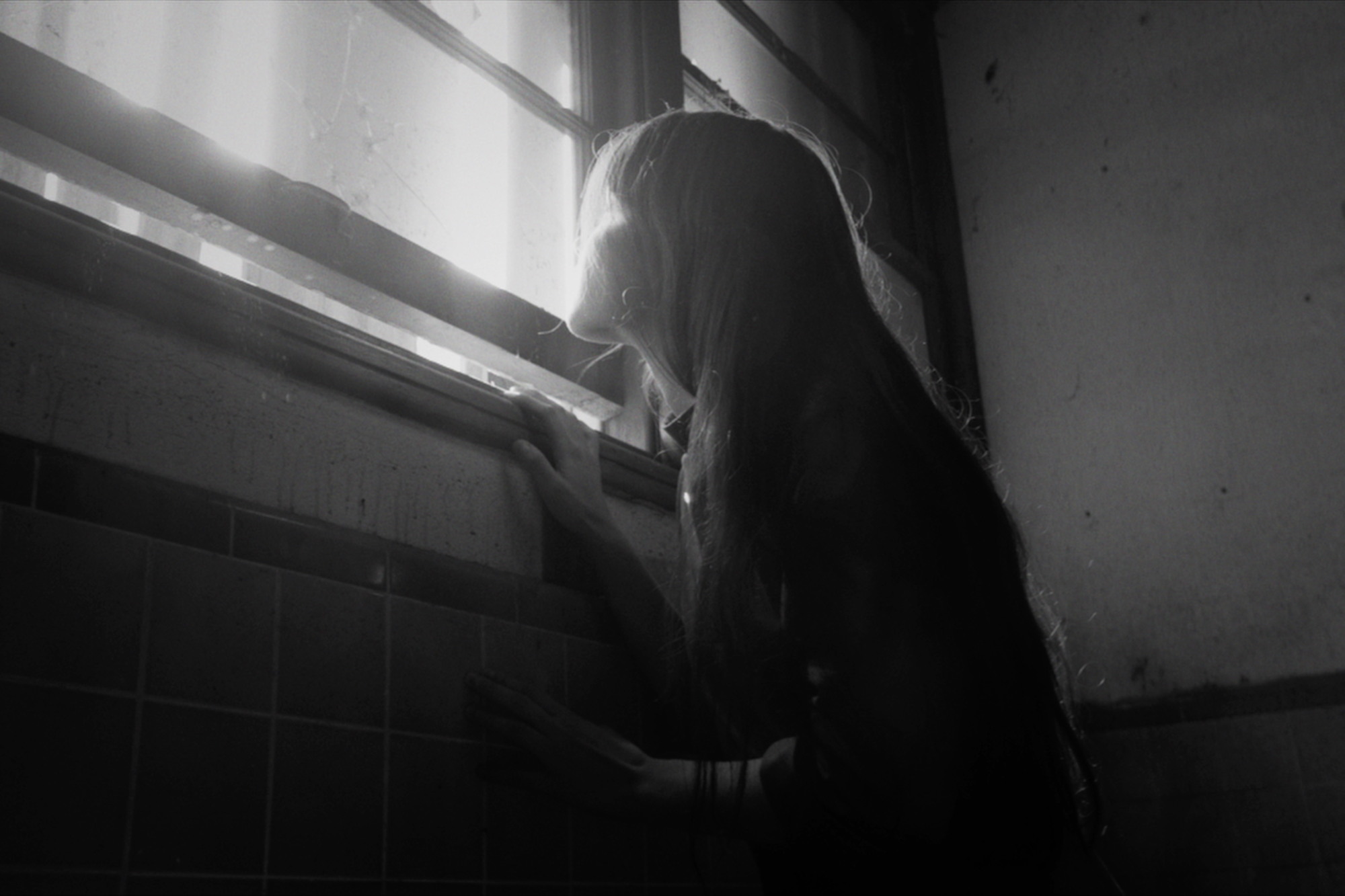 What made you want realize this story in black and white and how did that decision play into the textuality and cinematic language employed in the video.

The black and white element came from the band’s brief, which was a great place to build from. Son Lux is such an amazing band to work with because their music has such a visual and cinematic quality to it. In the absence of color, other elements like contrast and texture naturally become more important. With that in mind, we wanted to capture the decay of the characters’ environment, emphasizing the location’s age, with the rougher textures there helping ground the surreal elements. 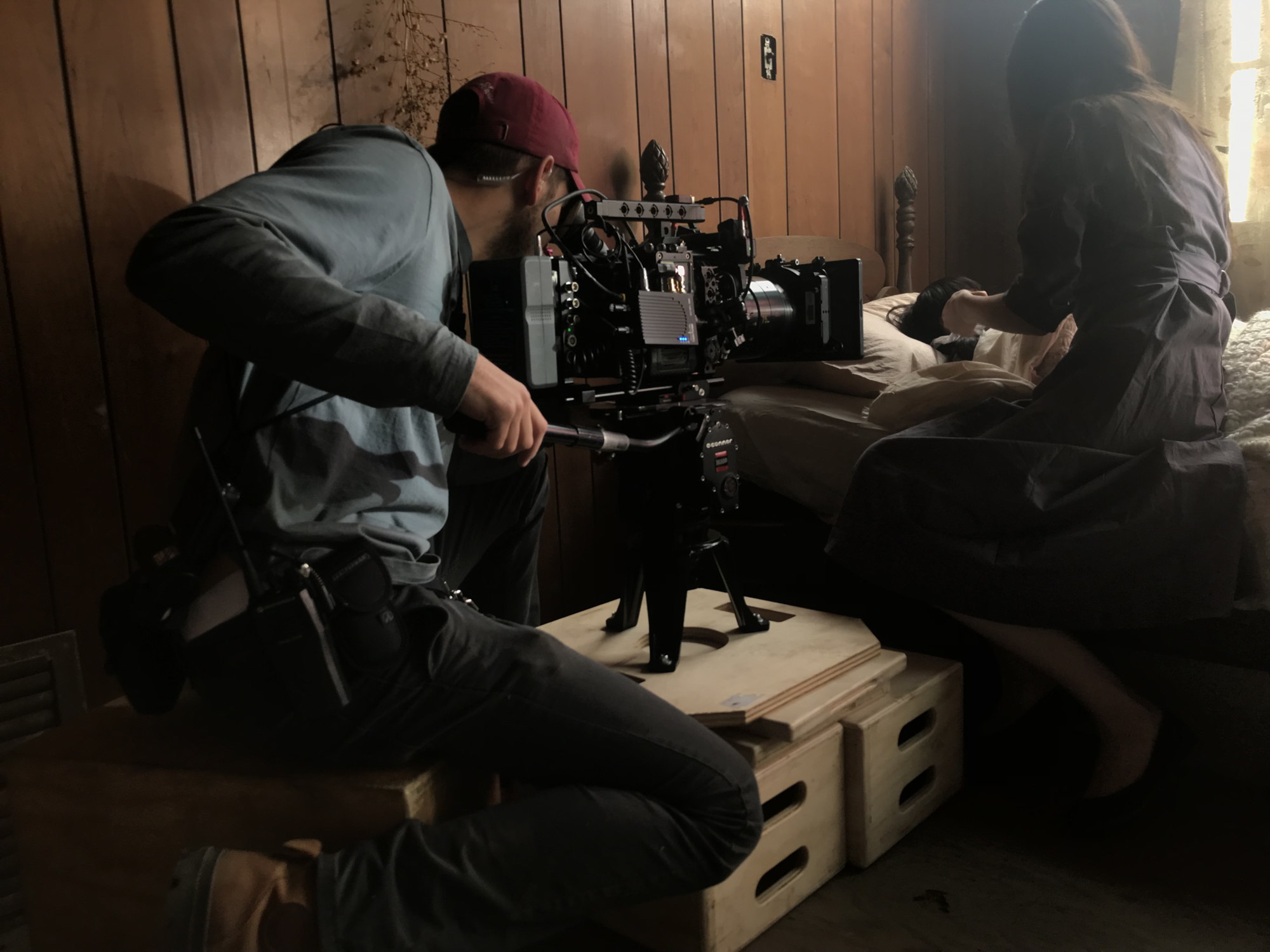 As for camera language, Sam and I wanted to keep the camera mostly static with any movement being very methodical and controlled. The song has this slow, creeping pace that we wanted to play off of and emphasize in the visuals. We shot on location for two days on an Alexa Mini with Cooke anamorphic lenses, cropping off the sides. We lost quite a bit of resolution doing that, but it gives a bit of odd texture to the image that strengthened the concept.

I’m currently working on a music video for a different artist and putting together a narrative project.

I want to give a huge thanks to Son Lux and management for their collaboration, to all the cast and crew that helped on the project, and to Directors Notes for the questions.