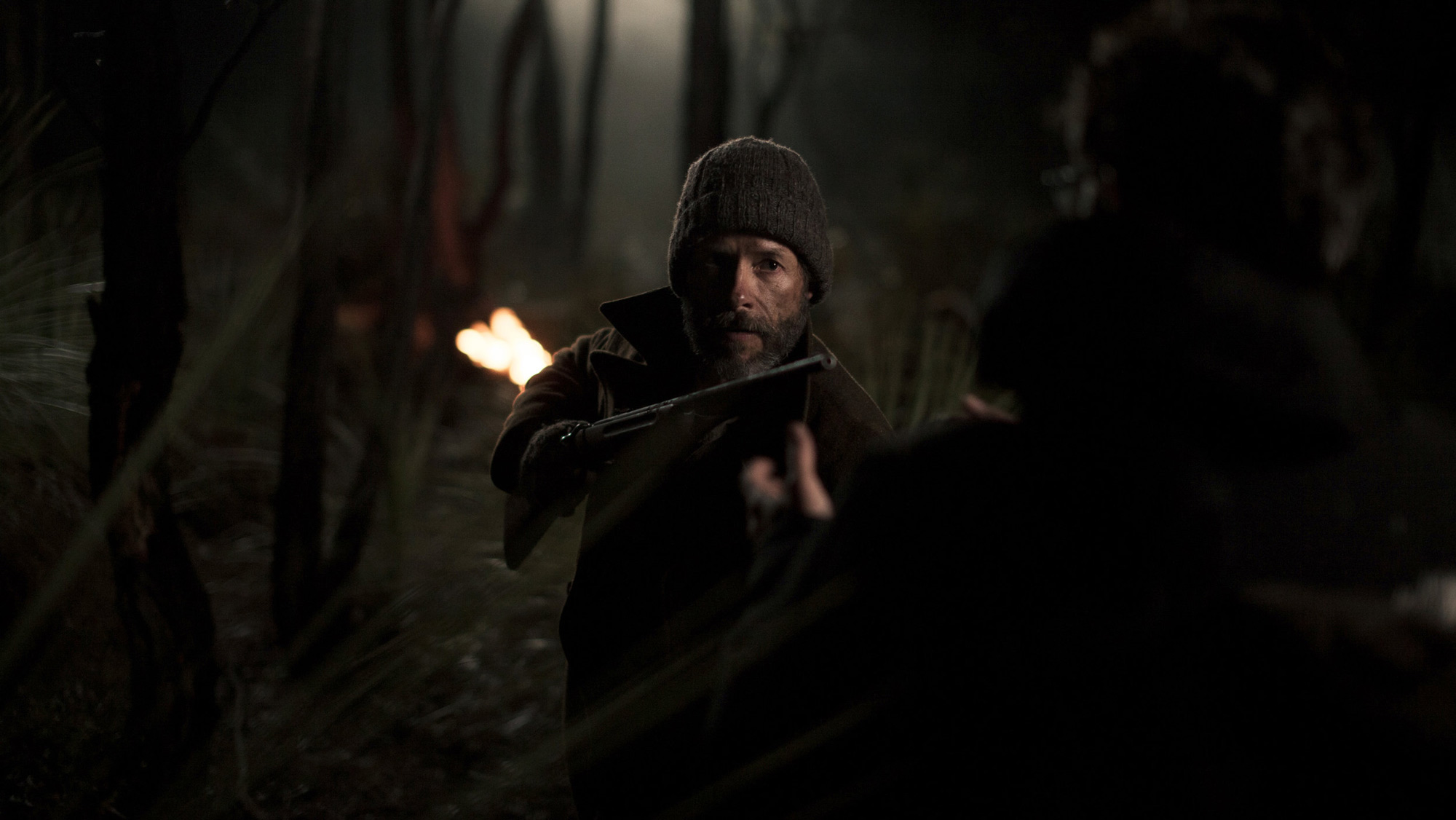 How can you understand your fellow man, when you can no longer understand yourself? That’s the question at the heart of Jesse Leaman’s meditative short Lorne which sees Guy Pearce take on the role of a wasteland traveller dealing with the oppressing boundaries of isolation deep in the bush. DN invited Jesse to share the preparations he went through with his dedicated crew and the renowned actor, to pull off the single day shoot for this dark journey into the existential fears of a man alone for far too long.

Lorne, in short, is a very personal examination of one’s self affected by self isolation. Our character is a lonely traveller who has set up camp out in the wilderness, seemingly to hide from what the world has become, or what he thinks it has become.

The idea for Lorne came from a restless sleep, I woke up 3am and the idea was there. The most important aspect was to make sure the film was not about a plot twist or anything like that, but instead the absolute sadness and nature of the situation. I met Taylor Adams shortly after having the idea. His writing style was perfect, and our brains were very much in sync on how to develop Lorne into a believable character spurred from our philosophies on life and death, and how we as human beings revolve around this idea. We wanted to analyse what sort of mark is left from someone’s passing, be it courageous or cowardly, which helped us define the setting our story takes place in. 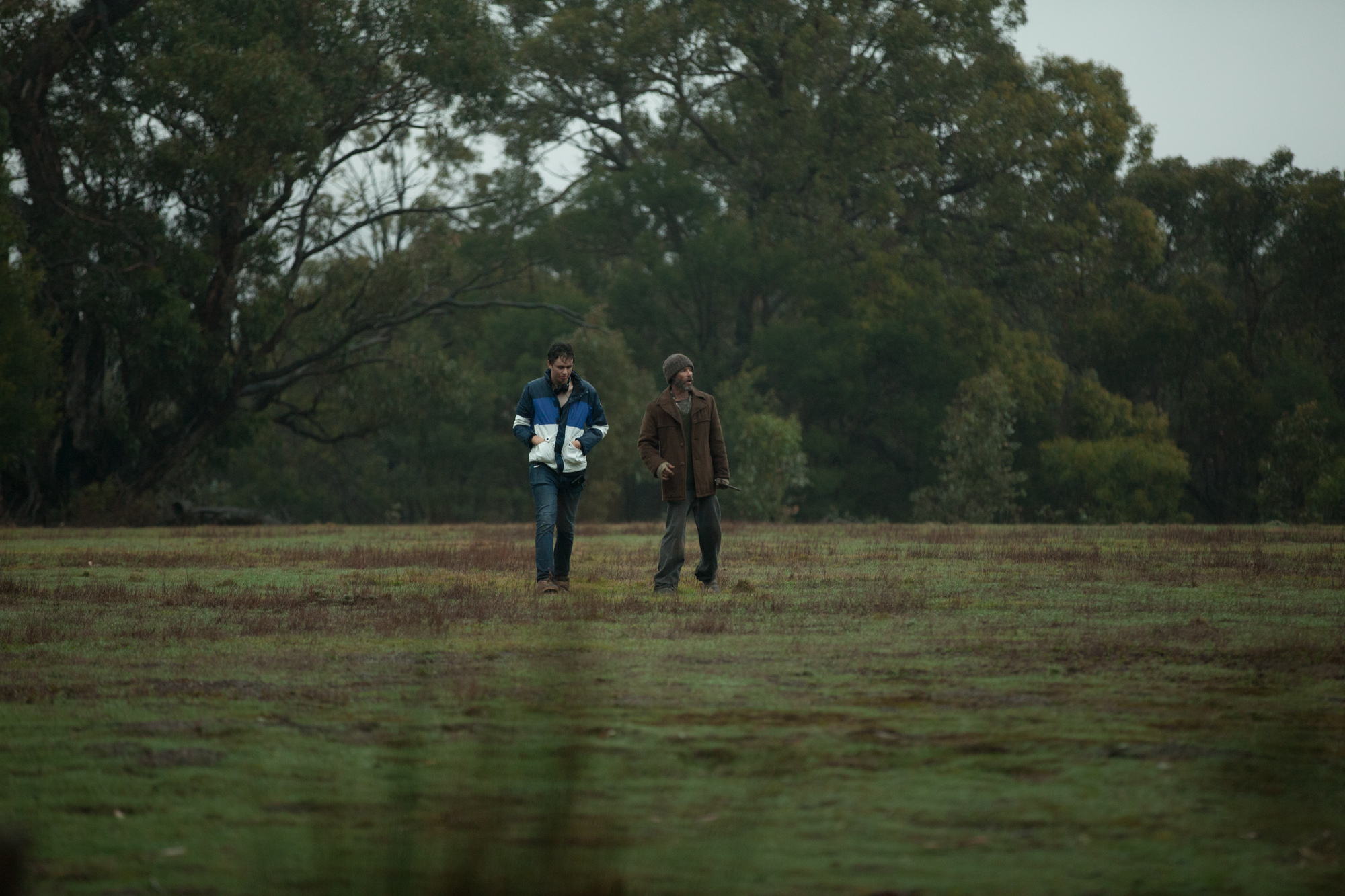 Every since I saw Memento I thought, “That is the type of film I would want to make, that’s the type of actor I want to work with.” Guy Pearce and I share a mutual friend who in passing mentioned during an improv theatre show of mine, “Oh Guy would love this stuff you’re doing.” I asked “Guy who?” Of course he meant Guy Pearce?! It wasn’t until about a year later when Taylor and I had written the script that I asked if he could pass on a hopeful email from us with the script and some examples of our previous work.

We wanted to analyse what sort of mark is left from someone’s passing, be it courageous or cowardly.

The three of us, (Guy, Tim (his friend) and I) are all musicians and this was the starting point of how we got along, with the same passion for music and film. Anyway! He replied “Let’s catch up for coffee” directly back to me via email. After a very casual hang out down in a local cafe everything clicked. Guy said that he wanted to do it at no charge as a passion project. I feel he really saw something beautiful in the script and from his experiences in life knew he could deliver a true performance. The rest is history.

We did 1 month of preproduction and shot it all in one day on location. We were able to achieve this by Guy seeing the location well before production started so he could start to get this character and the world in his head. The Cinematographer Michael Wylam and I met on multiple occasions at the location to scan out how we would do this in one day. He and I made sure the two separate locations were both beautiful and safe for the crew to get to.

In terms of set design, a lot of it was natural but what we did place there we did about a week before the shoot. For example, Lorne’s camp fire essentially took a very long day of gardening by Producer Luke Saliba and I, which was hard work.

Guy and I had many conversations over the phone talking and developing ideas about the character. Guy was super involved in the entire process and made many suggestions. He recorded a self test (audio only) of the entire script, from which we then developed how Lorne talks, how aggressive he would be and how sensitive. All these conversations went on for about a month until it came to the shoot day. 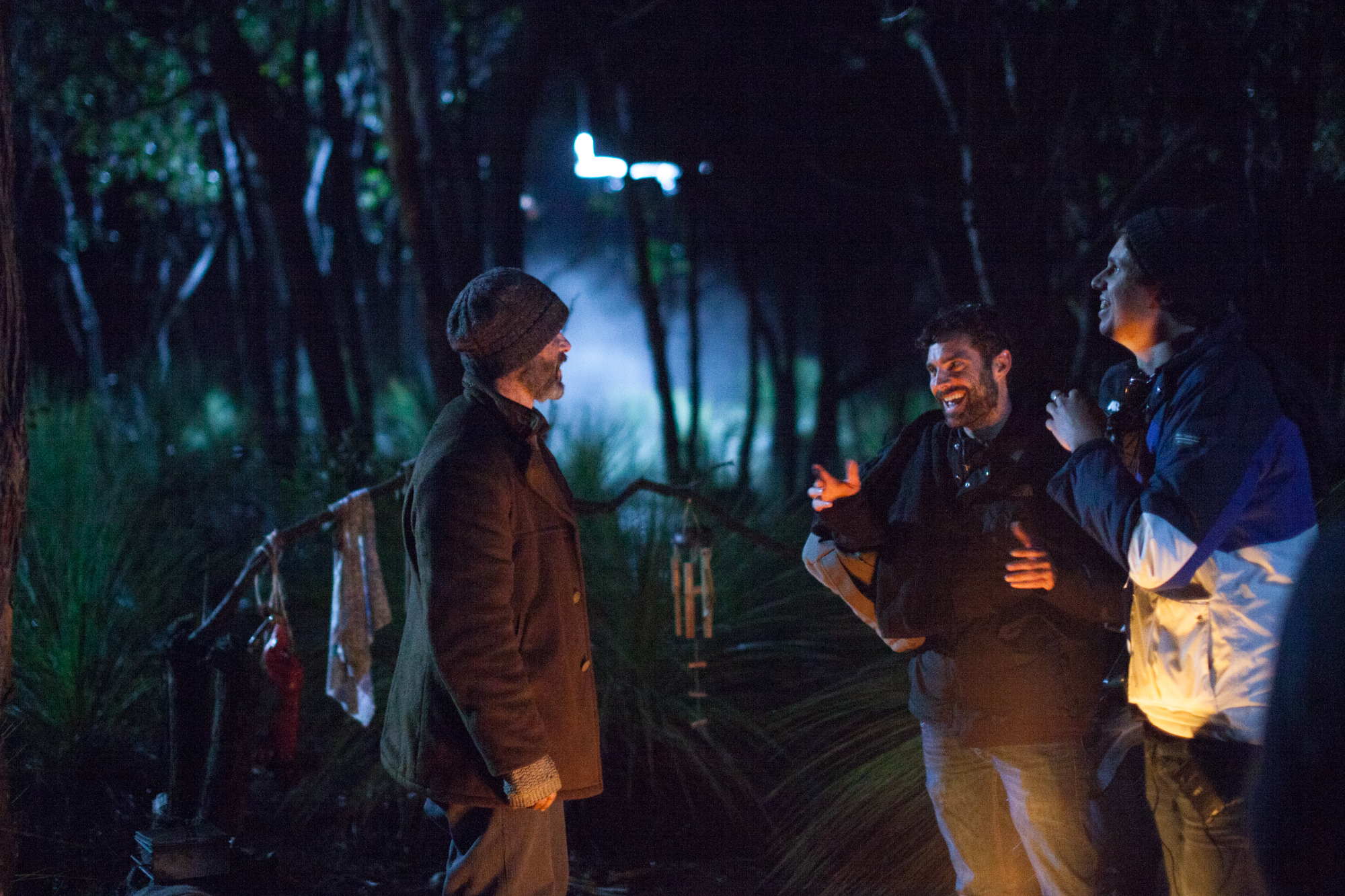 We set out to create a painterly look for this project and give a low-key moodiness to the world our character Lorne inhabits. At the time, the RED Epic Mysterium-X camera was our desired canvas as we liked how it would handle blacks given the night component of the shoot. This was paired with Ziess Super Speed MkII lenses and filtration which further softened the image, helping lend character and artefacts to the frame so giving us a little insight into Lorne’s fragile and fragmented state.

I was the child on set, they all knew more than me.

The day of the shoot started off well. It was a calm, foggy morning in the bush lands of Anakie as we amassed the crew (20+ approx) in preparation. Our main obstacle throughout the morning and early afternoon was the constant rain which tested our faith in the film and had the crew asking “Is this happening?” “It will stop…” I replied. I must of repeated the phrase enough that someone listened as luckily it seemed to ease off when we really needed it to. 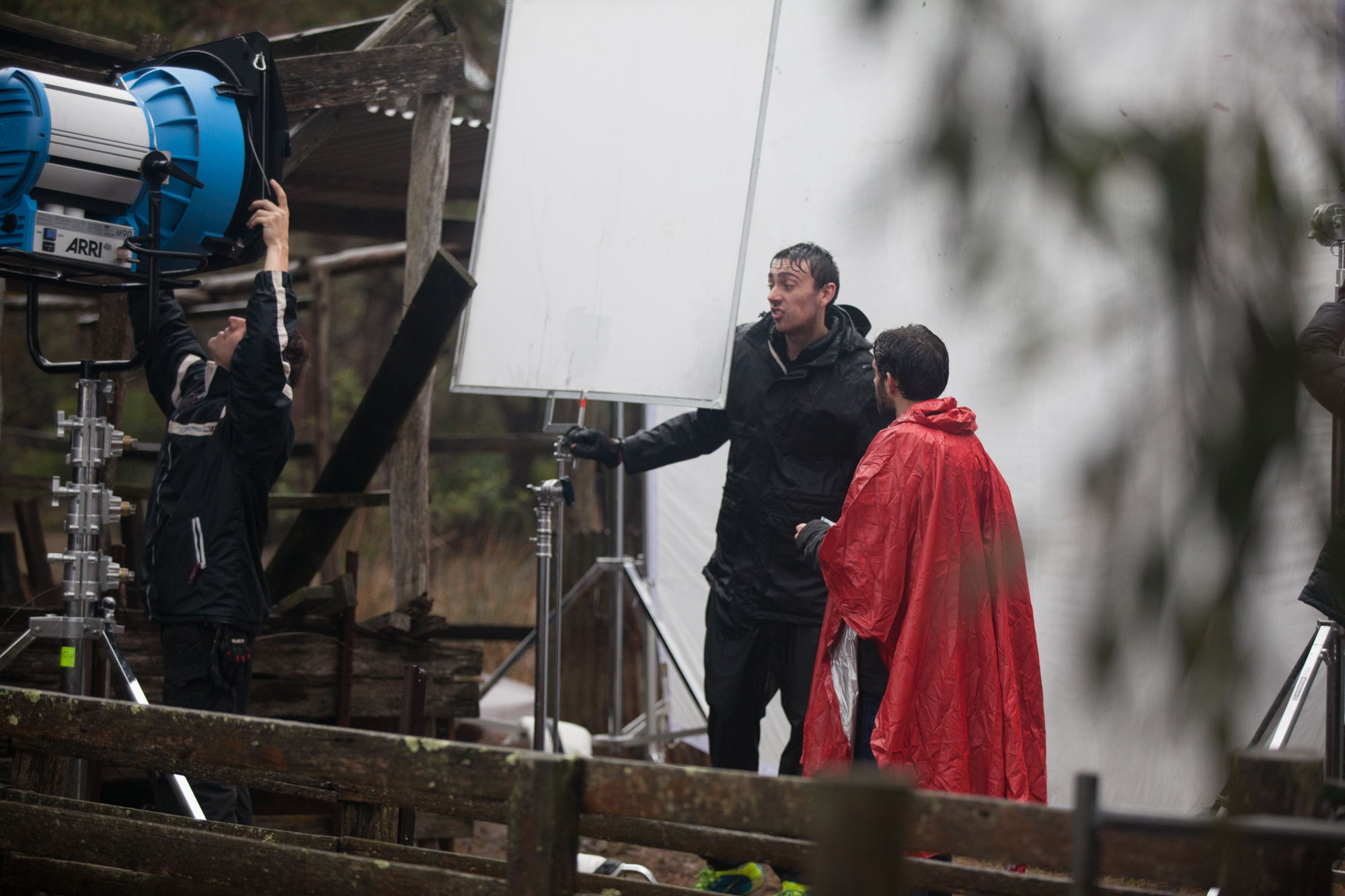 We did blocking with Guy and our DoP Mike from 10am – 12:30pm, with the rain finally stopping about 2pm. We began shooting around late afternoon, catching what was left of the foggy weather which really made for a beautiful shot. After a little break to recuperate, the sun had gone down and we made our way further into the trees to shoot what would be the biggest portion of the film. We continued throughout the night, and once we captured Guy’s master take of the closing monologue, in which he brought us to tears, we were finally ready to call it a night at 2AM. A long day but a quick shoot!

Postproduction took us 5 months to complete the film, a long process as I was still learning all about it! In the end, it was due to having a professional crew there who knew what they were doing and an actor of Guy’s calibre that pulled it all together. I was the child on set, they all knew more than me, to the extent that the first time I called out “action” it was said more like a question …“a…ction??…”