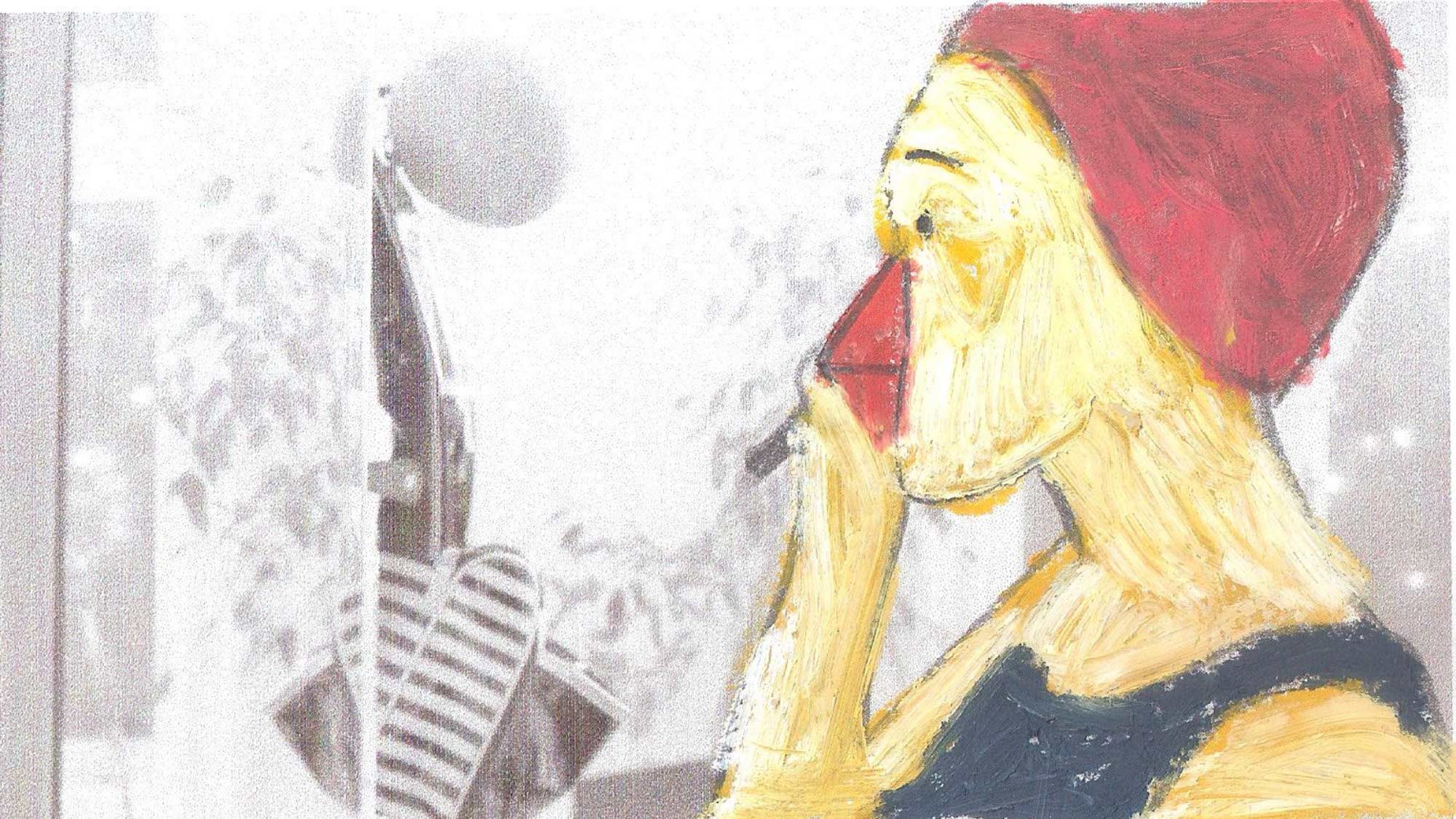 No matter where in the world you hail from, the concept of ‘home’ is a potent one. Even more so for those of us who have uprooted their lives and moved far away to a place where the lifelong connections which nurture our sense of identity are severed. In Journey Birds, Israeli Animator and Illustrator Daphna Awadish explores the experience of immigration and the notions of home, through personal stories expressed in a charmingly handcrafted docu-animation style. We invited Daphna to reflect on the strong feelings of homesickness which inspired her Bezalel Academy graduate project and share how the use of mobile phone cinematography facilitated the intimacy of these wistful contemplations.

“It’s hard, I can’t answer” Nona said when I asked her where she considered home.

In the Autumn of 2013, I left my home for the first time and moved to Milan to participate in a student exchange animation program through Bezalel Academy of Arts and Design. Being far away from home, I instinctively searched out people who had found a home far from their birth place. In the interviews I asked them for the reasons behind their decision to move and their feelings towards moving to a new country. I discovered various blends in each character but the feeling of pain of longing and fracture was common to all. But at the same time, there was also curiosity and a strong will to discover something new and even love it.

For the first time, I understood that I took for granted the concept of ‘home’.

Until that experience of living abroad, I was sure that travelling back and forth was not going to be a big deal for me. For the first time, I understood that I took for granted the concept of ‘home’. Far away from my parents and friends, I found myself listening to people’s stories in and around Milano trying to find out: what is home? I felt fragmented and torn between wanting to discover new horizons and missing desperately my family and all the things I loved about ‘home’. Listening to their stories helped me to pull myself together and led to the decision to devote my graduate film to this subject. I wanted to find out: How do people decide where their home is? Are they free to decide or forced to look for a new home. What defines “home”?

Throughout the movie, elements of search and suspense are prevalent. The cinematic language was chosen to express this: first the combination of animation and printed video that creates an illusion between reality and imagination: Is home a real place made of stone walls in which we can find ourselves? Or maybe the sense of home is a private inner concept that has nothing to do with our physical reality?

I collected a lot of material during the time I lived in Europe: not only audio records of people, but also hours of video that I filmed from my cellular phone, which at that time was a Galaxy 2, as I didn’t have a good camera then. I realized that with a cellular phone I was free to spontaneously film and tape on the spot. The people I interviewed felt more free with my little cell phone than with professional equipment. My cell phone helped me create intimate talks and random shots of people on the street, bus, windows, laundry lines. The disconnection from Israel and my routine caused me to look at things in a different way, more curious and alert visually as I experienced new situations and views for the first time.

I returned to Israel passionate to work out all this material. In the first tests I printed frames on my home printer. My printer and scanner were old and bad, but I used that to my advantage as they created a wonderful low-tech effect feeling like Xerox! It fitted perfectly to the atmosphere I wanted to create in the movie, an atmosphere not sharp but full of memories, nostalgia and emotions.

The characters that I met and interviewed during my journey appear as a hybrid of man and bird. The comparison between immigrants and migrant birds seemed to me very interesting and exciting. How do birds know where to fly? How do they know the way to the warm countries? Turns out there are magnetic fields in the Earth through which they feel their way to their destination. Something which is not concrete makes them wander. In my opinion, it’s a beautiful comparison to us – the wandering humans. I’m living in The Netherlands now, working on a new film and still asking myself questions about home.

The people I interviewed felt more free with my little cell phone than with professional equipment.

My movie is about the search for home, and about the words and concepts that different people choose to describe what is home. Home is a basic concept almost archetype, nevertheless there are many ideas and interpretations as to how people grasp it. For the people I interviewed, home was not taken for granted, it’s an essential concept, one which has cracks that are healed and some that are still open, so home for them is rare, precious and treasured.