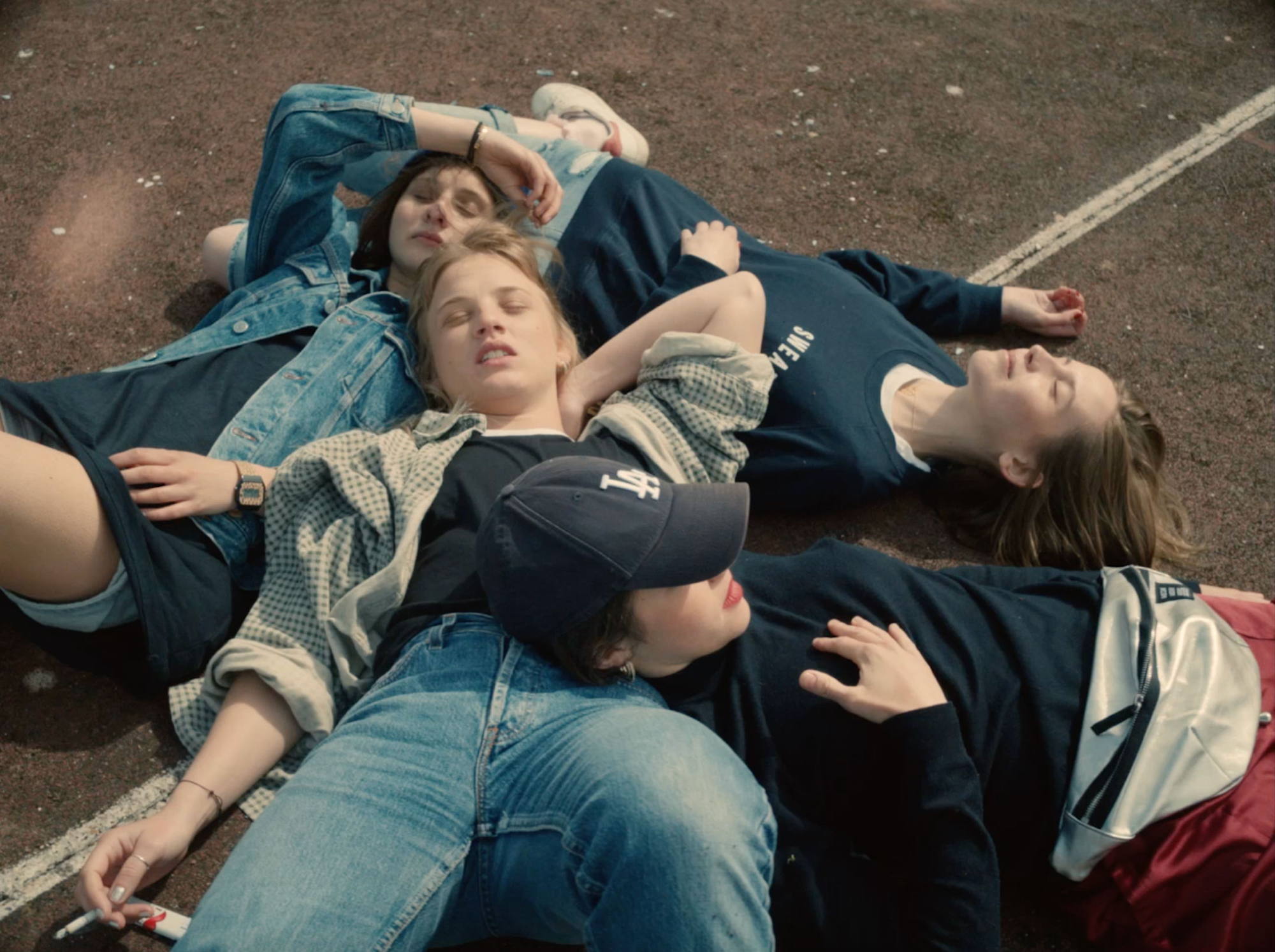 What at first seems to be yet another music video ode to the nostalgic, carefree days of youthful friendships, belies expectations as Parisian Director Thomas Vernay makes a pleasantly surprising shift of gears towards the end of all things in Contrails, his new music video for Ireland’s All The Luck In The World. DN invited Thomas to explain why considered casting and a free form approach to the film’s cinematography were key to creating this naturalistic depiction of the end of adolescence.

Listening to Contrails from All the Luck in the World I felt a kind of nostalgia. This nostalgia is bursting on the final notes of the song, a gradual power rise. A short one but with a strong impact. I used to work on music videos with defined storyboards, precisely prepared. But for this project I wanted to bring to the screen what I had felt during my first listen: a kind of a tragic freedom.

Before thinking about the storyline I decided that the project would be made with a small team, so we could change places quickly, to be continuously moving and almost invisible to the actresses.

It’s an organic music video, born from a set of random factors.

I also wanted to talk about the end of the world in a visceral and organic way. The music video is about the last day of a group of teenage girls who meet by themselves one last time before the end of the world. The place had to be deserted (everyone else walked out), the girls alone, left to themselves, and willing to enjoy life until the final moment. 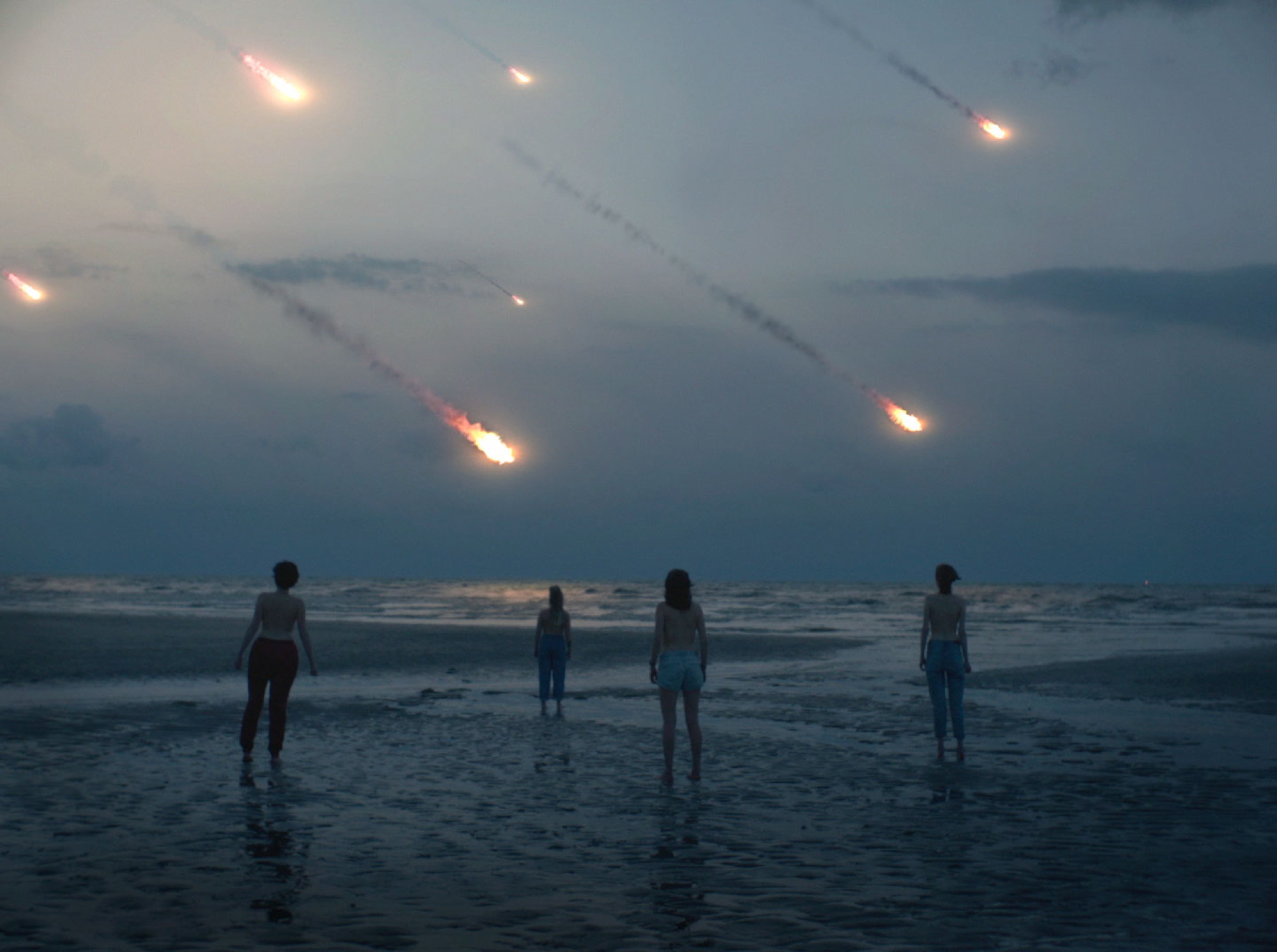 When I thought seriously about this narrative I realized that it was a symbol of the end of adolescence. When we begin to understand who we are, and where we are going, and realize that our choices have consequences. The end of the world becomes the end of innocence.

We did a usual casting with an announcement on the web. Elaura Thomasson had already played a role in my previous short film Dryad. I chose Pauline Portugal for her proximity in everyday life with Elaura, which allowed me to have an immediate connection between them on the set.

For Louise-Emma Morel I met her, her pictures were interesting, she had something in her attitude, in her look. And this was confirmed in real life. Casting Megan Northam was a coincidence. We had an actress who had cancelled two days before the shoot. We remembered Megan, her pictures and what she radiates. Once I met her over a drink, I saw everything I needed to see. 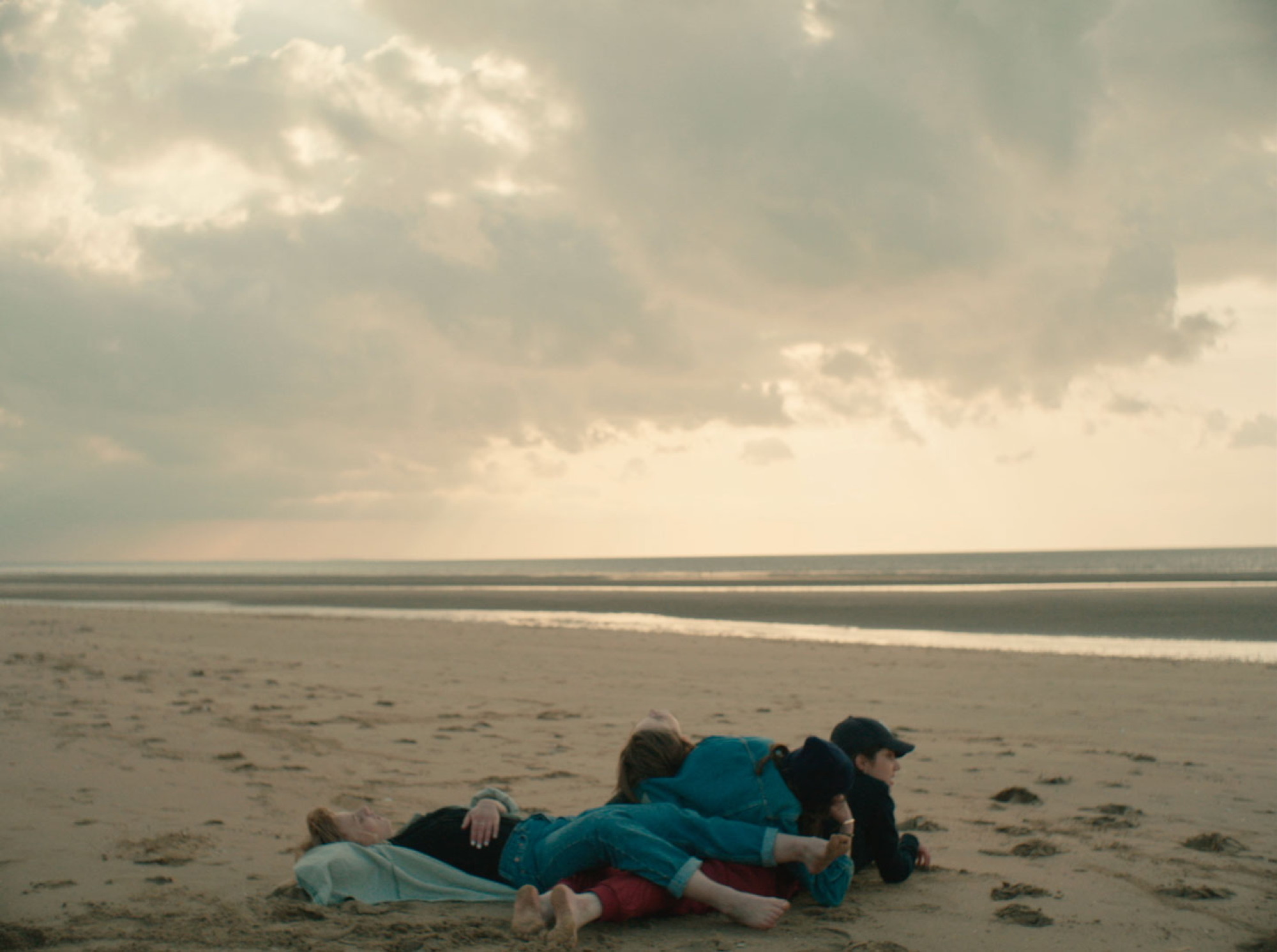 When I cast, it’s about feelings. I feel things and I try to trust myself. I hope that when I feel something through an actress, the viewer will feel it too.

In the script, the group of girls had to let themselves loose and live the moment as sincerely as possible. It’s when filming is organic that some important acts are revealed. The two actresses Megan Northam and Louise-Emma Morel created a kind of link, a game of sorts in their performances which became an inevitable attraction. Then, the music video took another turn, the actresses stormed the narrative and the story evolved according to the strength of the relationship between them. It’s an organic music video, born from a set of random factors. This is above all a music video of actors. I hope the audience can feel it on the screen.

I checked out the locations a long time before filming and had already noticed that there was nobody there. Deauville is a city where Parisians travel for the holidays. In April there was no one, it very much seemed like the end of the world!

We had to literally catch the actresses in the frame. They overflowed with life. We became kind of image and moment hunters.

With my Director of Photography Nicolas Berteyac we choose the 4: 3 format because it made us think about our old holiday videos that our parents filmed. The format accentuated the organic side. Nicolas used the Alexa XR PLUS 4/3 with old Cooke Speed optics, to get closer to the film look and have living and vibrant colors. We had to literally catch the actresses in the frame. They overflowed with life. We became kind of image and moment hunters. It was an amazing experience.

I am currently preparing a short film where Nicolas will accompany me on the photography. We definitely intend to re-use this organic process.

All The Luck In The World, France, Music Video, Thomas Vernay