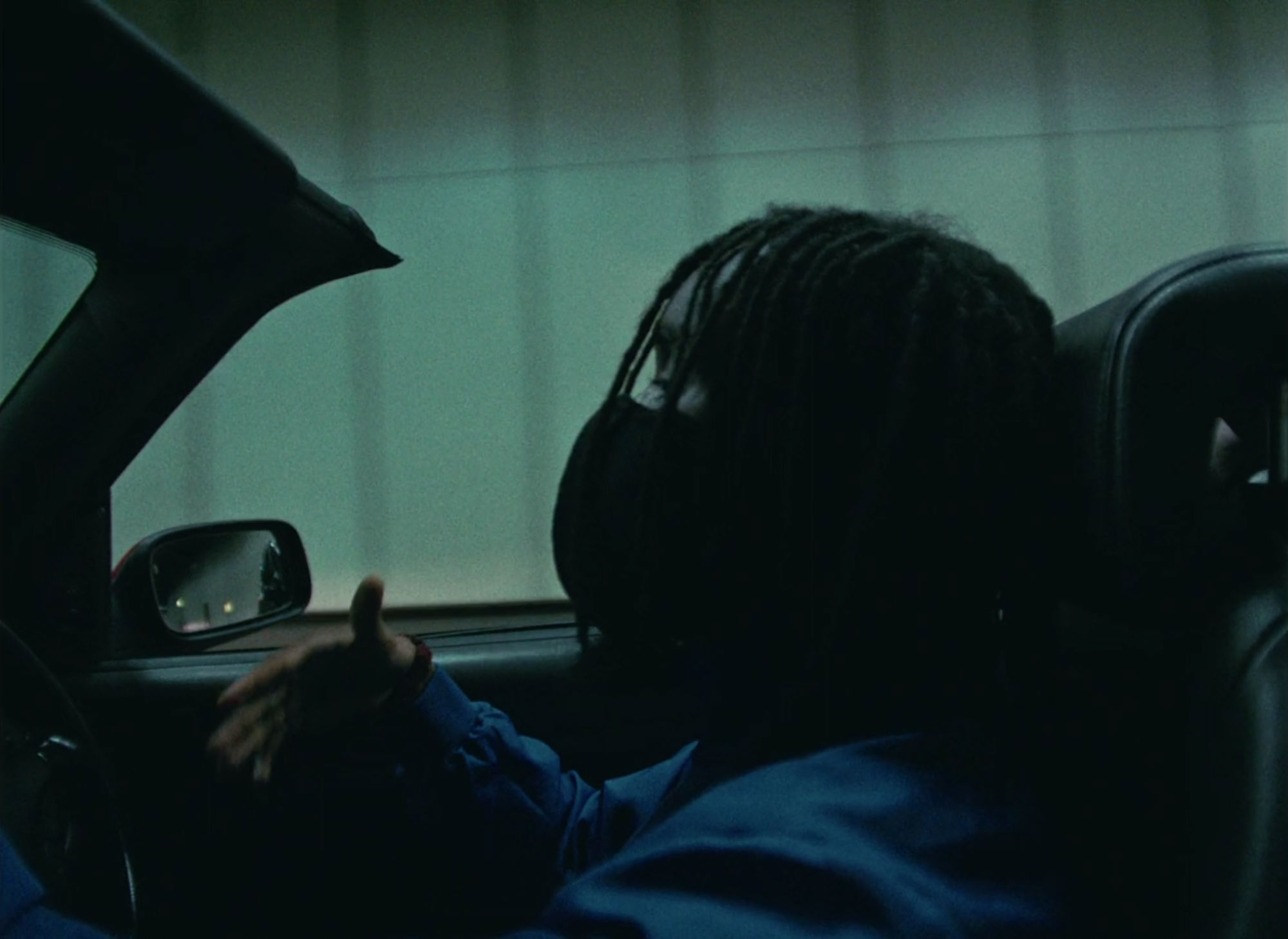 Felix Brady thrusts us into the centre of a ride along with French rapper Kobo and his crew as they roll through London’s streets in this gritty, constantly revolving, motion tracked music video for Baltimore.