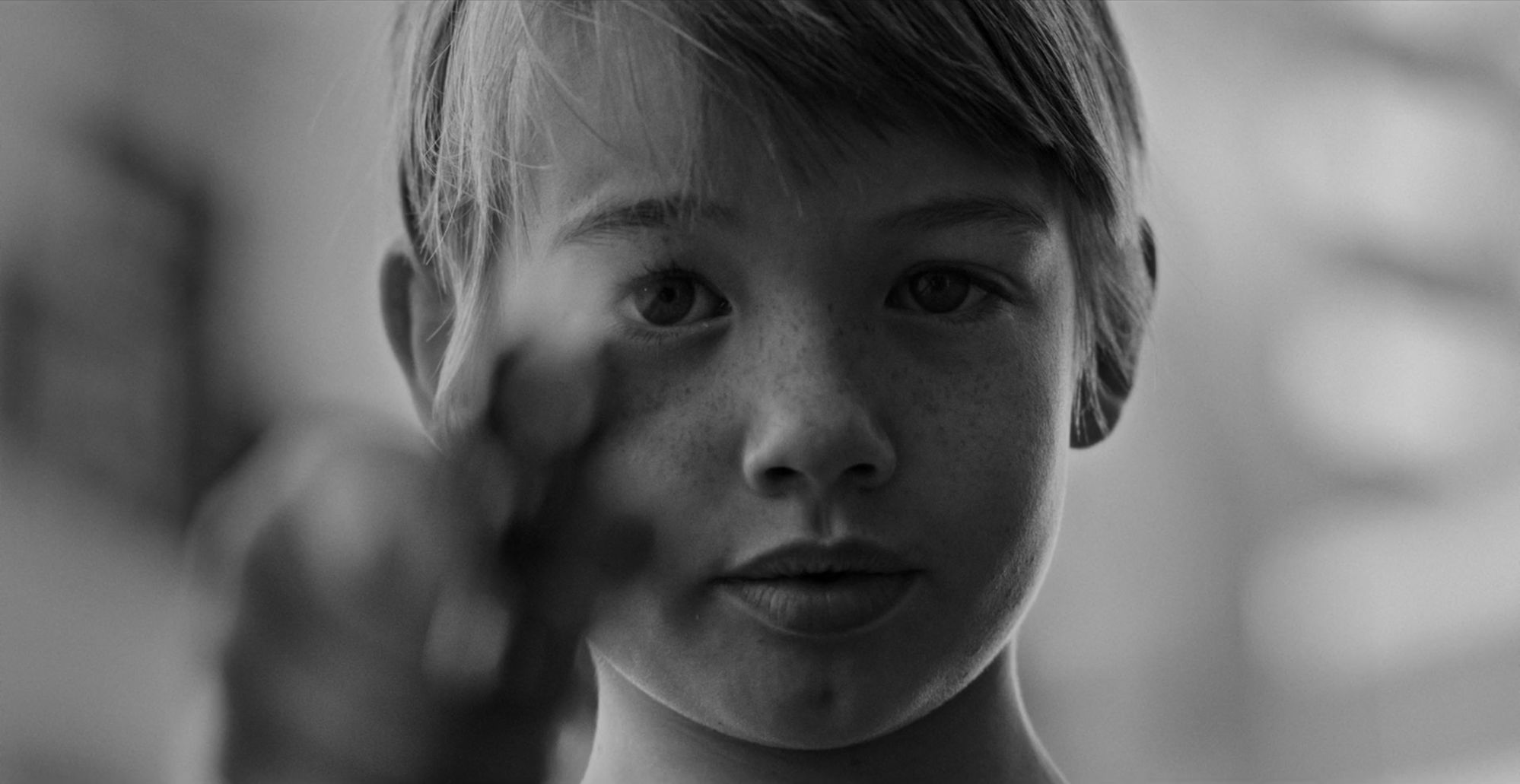 “From the transatlantic slave trade in the 16th century to the conquest and subjugation of indigenous people in the 19th century to current race riots in major urban cities, the ideological pattern of intolerance, bigotry and prejudice has been omnipresent throughout history. This film depicts the representation of what initially appears to be ordinary men persecuted by society. Inspired by the paintings of Caravaggio, Peter Paul Rubens, and conflicts during the civil rights movement, “Station 13” follows the blows of extraordinarily public transgressions that shine a light on the cycle of confrontation of civil liberties and systemic racism. It’s about humanity’s ignorance and the fear of the unknown, which in turn acts as a powerful statement against prejudice.”