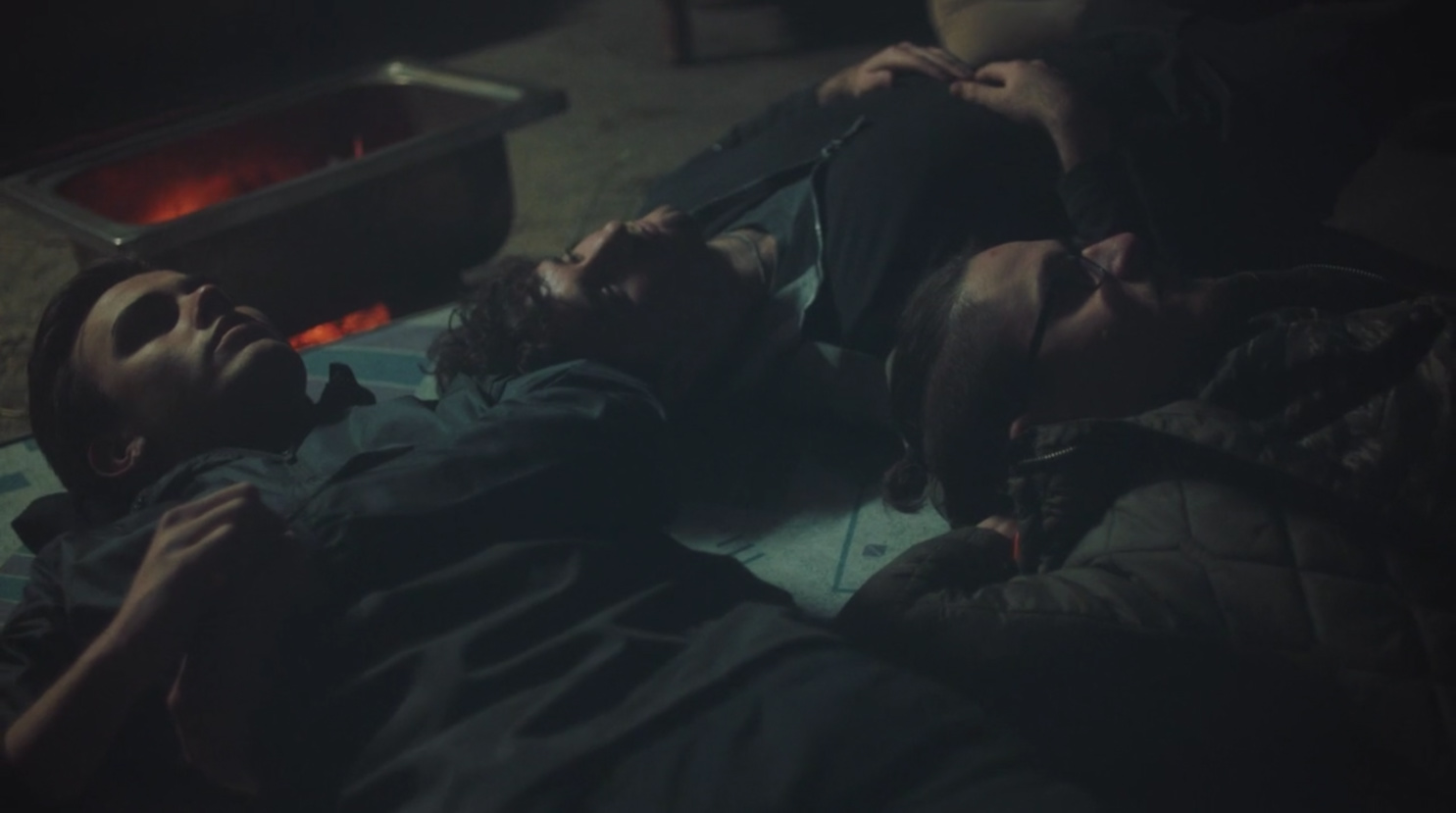 The brief came from Spinnin Records, through YBY who represent me. Nima Nabili Rad, the owner and EP is a bit of a living legend in the music video scene, having directed over a hundred MVs himself. YBY have a close relationship with the label. I had the opportunity to pitch, and this time, we won.

The idea for the clip was a combination of the song, which is a great blend of EDM and traditional and my own personal experiences. The title, Romani refers to Gypsies which is both an ethnic group across Central and Western Europe and of a certain way of living. From my own life, my cousins growing up were heavily involved in the Polish community in Sydney. I would often watch them dance at the Polish club in Ashfield so the idea of three boys, dancing the traditional dance and then going out driving, partying, lighting fires very much came from that. 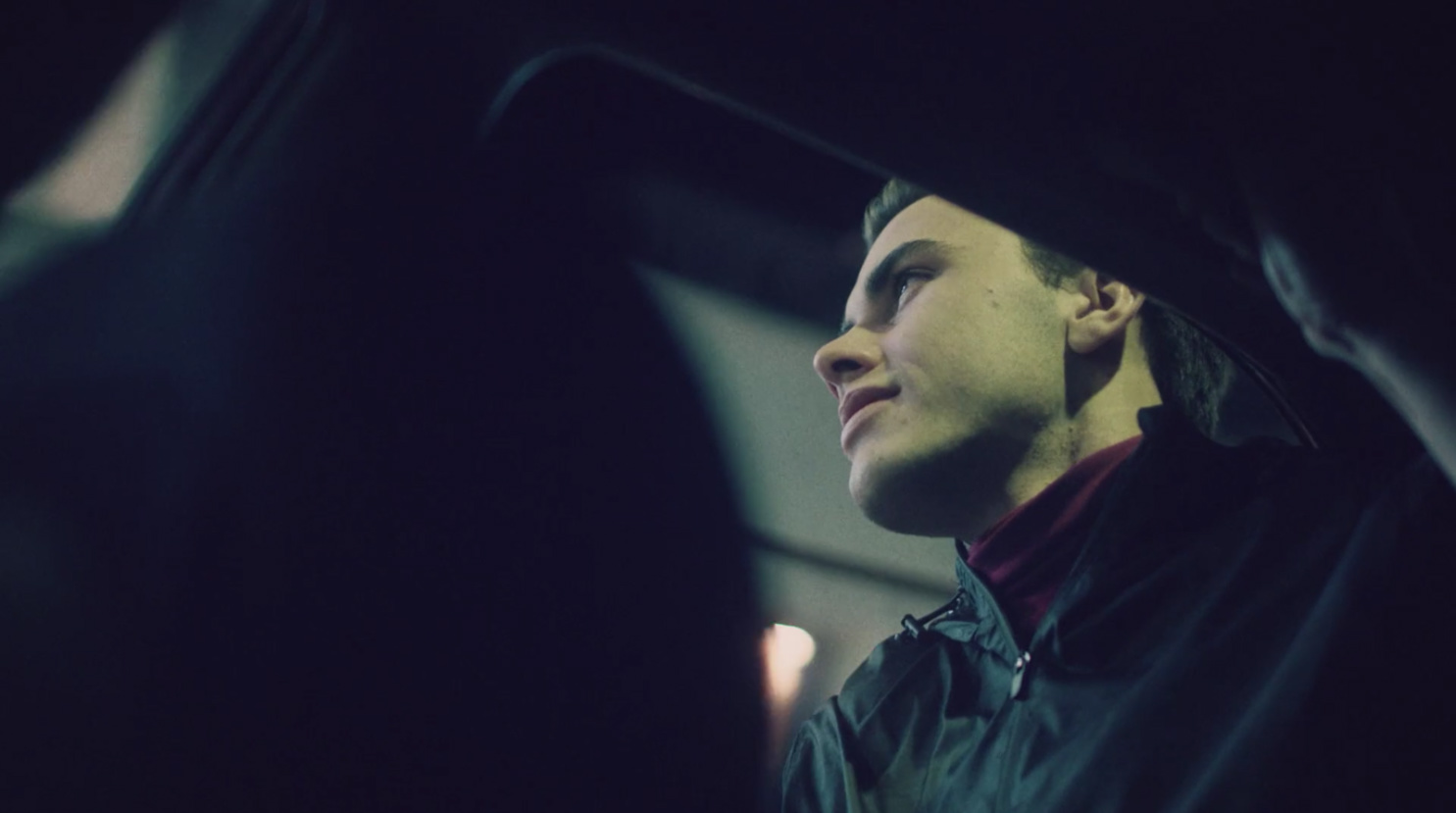 The timescale from getting the green light to the final delivery was extremely tight, I think about three weeks. I’m lucky to have some great collaborators in Gregoire Liere (Cinematographer), Lauren Sillato (Production Designer) and Nima who produced it, who were available in that window.

I wanted it to feel real, yet heightened.

The budget was also extremely tight, especially because we wanted to shoot over two days and in a variety of locations. It wouldn’t have been possible without the generosity of Panavision Sydney. We shot everything handheld, on Arri Amira with Panavision Ultraprimes. We used a few interesting filters to get a great look in camera. I wanted it to feel real, yet heightened. There is minimal slow-motion and a lot of the lighting is practical. Greg is a great camera operator, which you can see in the dance sequences. We had no wireless monitor so I had to trust him while he weaved his way through the Syrenka dance crew.

Lauren’s design is great and you would be forgiven for not noticing a lot of it. Her work is very grounded and when you walk into a set she has built, it feels that it has always been there. Of the boys in the clip, two are actors, Terrell Carden-Reynolds and Ari Friedgut, and Dominik Pasternak is a dancer at the Syrenka dance group. The three boys are total legends and got along like a house on fire.

In post, we were lucky to get Stewart Arnott at The Editors, who pulled together something very tight out of some very doco-style shooting (no slates, often long takes) in a short deadline. I had an idea of where scenes should go, but he really pulled it together and elevated what it could be. The colour grade was done by Fergus Rotherham, whose work is always sublime. It’s tough with an edit like this, because there are a million ways to skin a cat, and we could have edited for days and days. But luckily, we had a deadline.