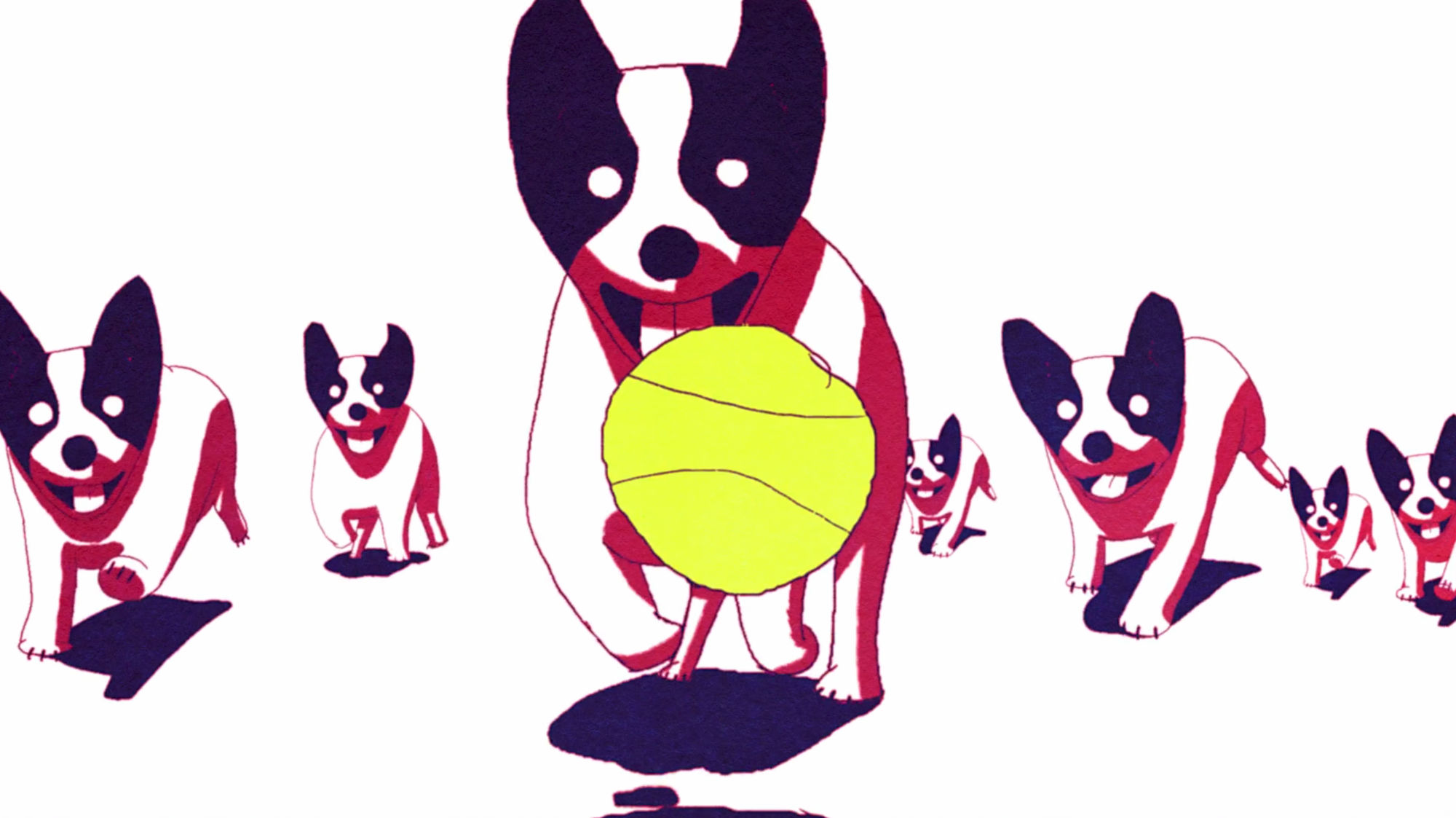 Accompanying the first single from instrumental power-trio TATRAN’s upcoming album Foresee, Isralei filmmaker Shahaf Ram – who impressed us at the beginning of the year with heartbreak short Separation – drafted in the talents of long time friend and Artist Andre I. Missing for animated music video White Lies. DN invited Shahaf to tell us how a sktech and a childhood memory inspired this adorably bizzare nude tennis music video.

This is the second time TATRAN have invited me to make a music video for them and they gave me full freedom to do as I pleased. I wanted to do something that would be connected to Glance, the previous video I made for them, but also take it to a completely different place.

I talked with my very good friend Andrey Missing as we’ve been looking for a chance to work together for a long time. We wanted to do some work that would be fun for us to make. To create a piece with a lot of freedom which would be like a game more than like thinking of a movie. I took a look through Andrey’s sketches and notes and found a small sketch of a naked woman playing tennis. I then remembered an old story of mine.

When I was 9 I played in a tennis tournament. The first round began but the referee of my match didn’t show up so my opponent’s dad said, “I’ll be the judge”. I didn’t suspect a thing at first but then it dawned on me…they were fucking cheating! Nobody was there to help so I decided to fight back as hard as I could. I channelled my rage towards the yellow ball. I was unstoppable. Running. Sweating. Swearing. Michael Jordan. Win. Win. Win.

After the first round, I felt super ready for the next round but nobody called me for the next game. Days turned to weeks and then the summer was over. When school started I began to realize that there was no next round. It haunted me. Did they just continue to play without me?? And maybe the tournament wasn’t over, maybe they’re still playing right now. Maybe there is no next round at all. No final, no trophy. You just keep playing… 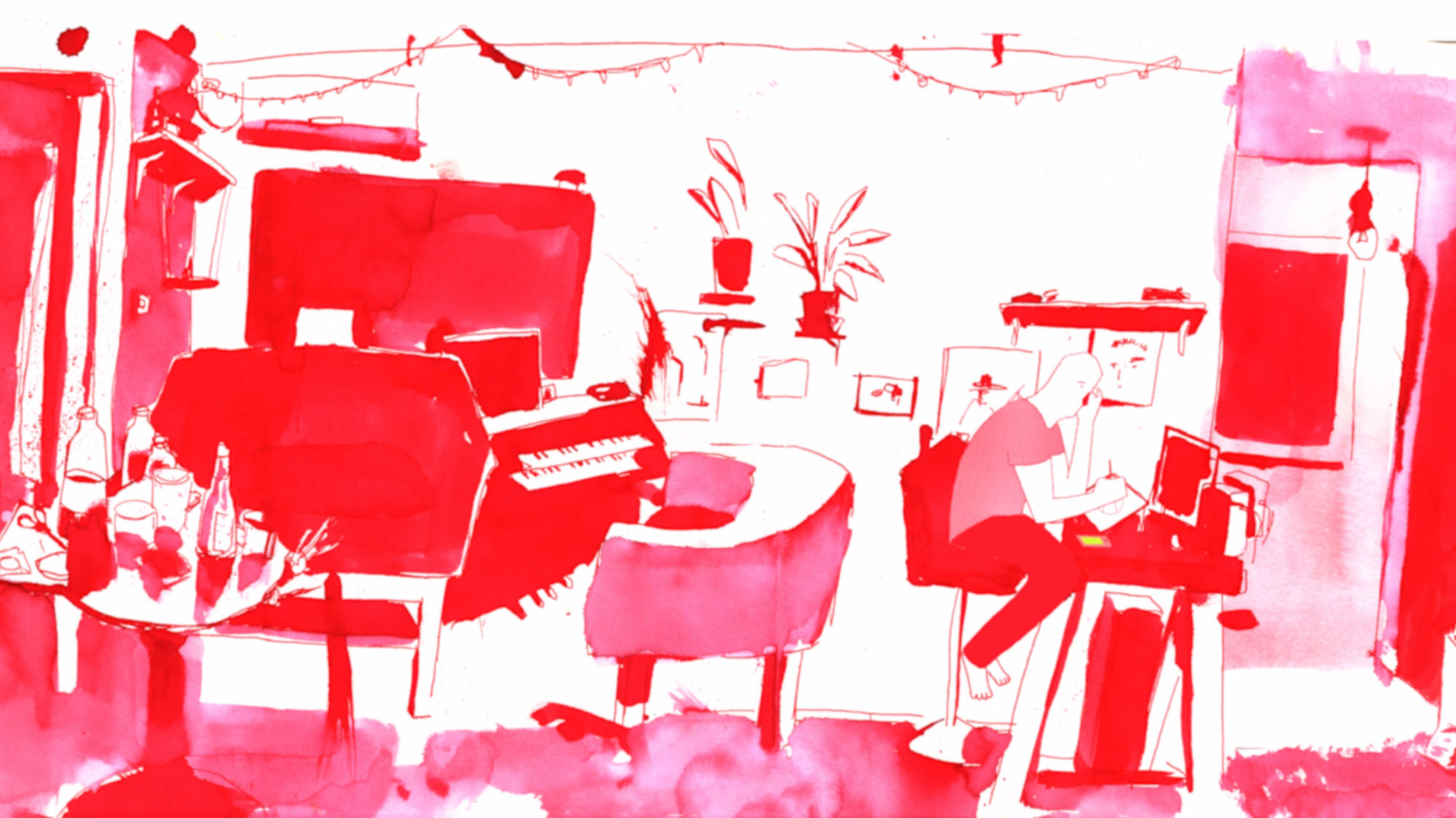 Andrey and I began working together on the illustration and I managed the direction and animation of it all as we sat at my home randomly thinking up weird stuff with tennis. After that, I took all the ideas we’d had and started to organize them all into one timeline. And that basically is how the movie was done.