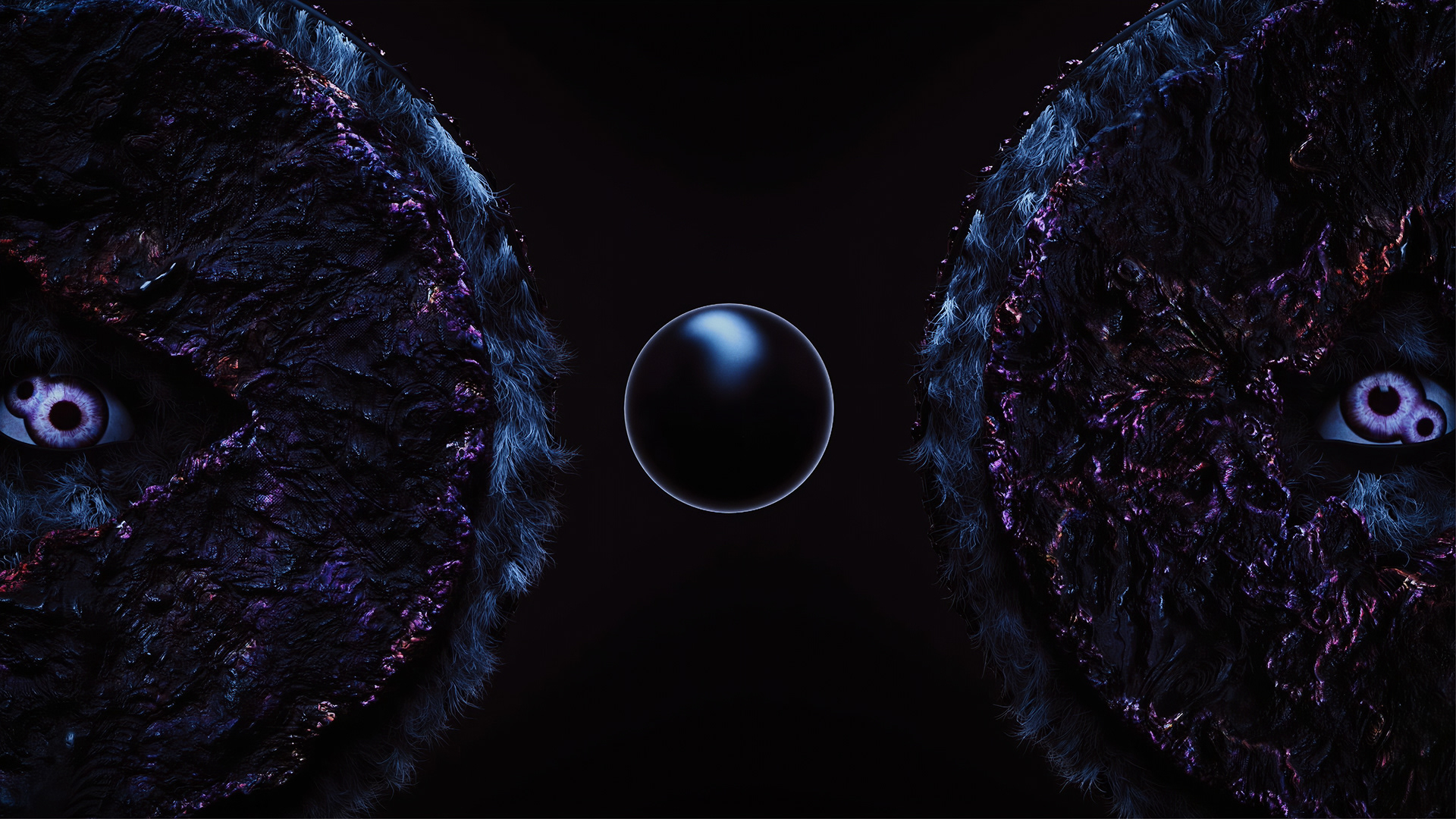 An attempt to capture the reverent feeling the act of creation – especially after a period of struggle – imbues in us, Swedish Artist/Designer Adam Priester’s self-reflective Hyper Island grad short Hallow impressively reflects the very struggle it aims to depict through its dark progression of images. We spoke to Adam about the importance of self-directed learning and how he broke through conceptual and technical barriers to arrive in the sacred space of creation completed.

What drew you to study at Hyper Island and how has your time there helped you progress in your craft?

I knew that Hyper Island heavily relied on “self-learning” so not that many lectures. More of a hub to meet people, get briefs for interesting projects and then decide by yourself how you want to spend that time, which was perfect for me. I went to university for design before Hyper and I knew that I couldn’t rely on the school to teach me what I wanted to learn. That had to be up to me. Hyper Island allowed me to do this.

Where did the inspiration for this digital exploration into the act of creation come from?

I knew from the beginning that I wanted to create something about the creative process. I had ideas about morphing the process into a sort of ritual. In the beginning, I intentionally gave myself pretty free rein as I didn’t want to be locked down into a concept. I wanted it to be a living thing that could evolve during the production. This was both a pitfall and a blessing. At times not having a lot of restrictions could really hamper me and at times it enabled me to create things I might otherwise have not. 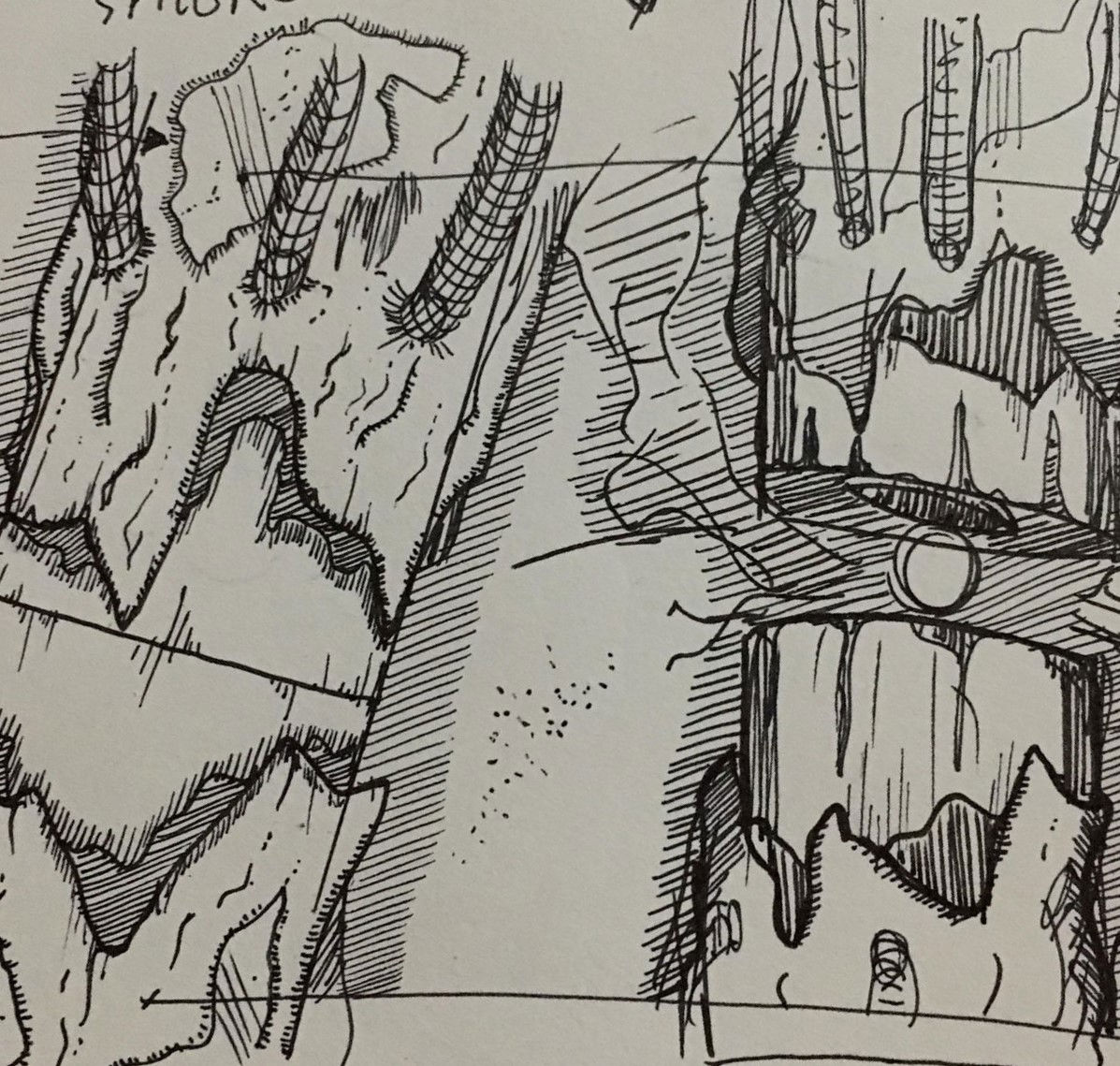 I intentionally gave myself pretty free rein as I didn’t want to be locked down into a concept.

Could you break down the production processes you followed in making the film?

I had 8 weeks for production and post, so all in all the project was completed in 10 weeks. My pre-production consisted of 2 weeks of delving into various art books, taking walks and trying to find something I would deem worth creating. I sketched out my scenes roughly before taking them into 3D. For the production, I used the 3D software Cinema 4D and Houdini as my main tools as well as Marvelous Designer the cloth simulations. For post-production, I used Fusion, After Effects and Premiere.

I also did the sound design by myself for this project, I decided to use a Vivaldi song in combination with various sound effects. Even in the sound design stage, I didn’t really have a very specific plan before I started. I knew I wanted classical music, sudden changes and unexpected things triggering sound. I find that doing the sound design is one of the most creative rewarding stages in my process.

The imagery and textures here are both extremely vivid and tactile. Although you were inventing as you went, can you now in hindsight pinpoint any frames of reference which guided the visuals?

As for the textures I used my own artworks to texture a lot of the objects in the film. For example, the texture that is visible on some parts of the model in the first scene or the texture that the “Teeth Saw” is covered with. As for the general guide of the visuals, I’ve always been drawn towards ‘darker’ art and I wanted to really fully pursue that vibe with this project. I know that it’s not a very ‘trendy’ look right now and might not be the freshest style but it really speaks to me. I also hope that by diving into it like this I can perhaps let it go for the next project and try something completely different. 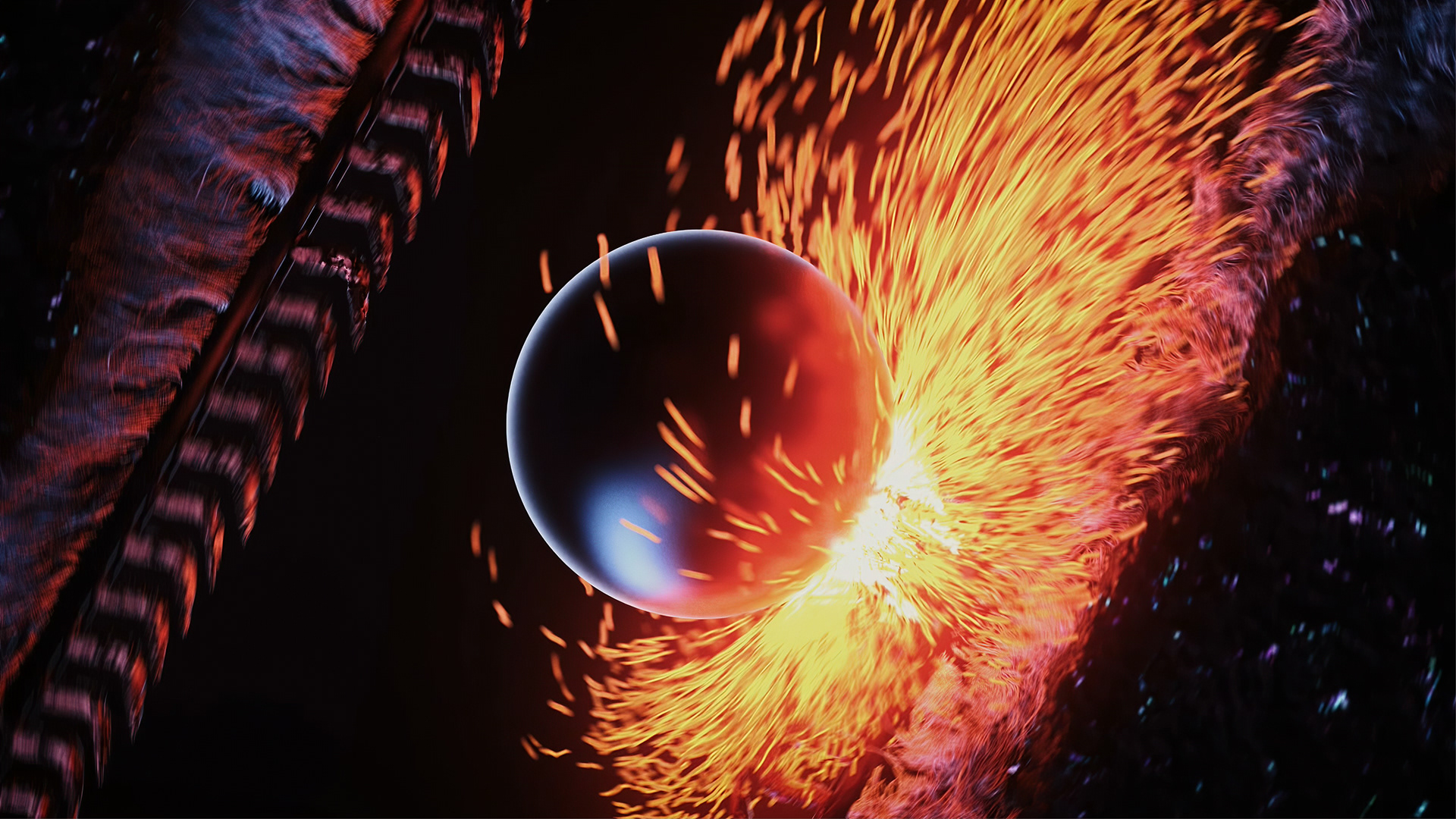 I’ve always been drawn towards ‘darker’ art and I wanted to really fully pursue that vibe with this project.

Were there any elements of the film which were particularly difficult to achieve?

I struggled A LOT with the creation and destruction of the sphere. I knew how I wanted the start and the middle to look, but those other parts were really quite vital but I couldn’t get a clear picture of them in my mind at the time. This made me have to rethink a lot of the film and the creation of the sphere became a much bigger piece of the story than I had originally imagined.

The ending was equally tough, I did some prototypes that I really wasn’t happy with. I wanted the ending to be quite simple but at the same time, I was afraid of letting the film fall flat by having an ending that would be rather tame in comparison to the more spectacular middle part. Eventually, I found a good middle ground, the sound design really helped me here also.

With Hallow now completed and released what does the future hold?

According to my school’s schedule, it’s time for me to go on a 6 month internship period now. I’d love to get into a motion graphics or film/VFX studio. I also have new ideas for short films I want to pursue which will be tough to balance but definitely something I will do. Longer projects like Hallow are really rewarding and I believe I learned a lot during the process that I will bring into the next project.