Making their first venture into narrative shorts, Barcelona based twins Gasser Brothers (Marco Gasser, Director and Fabio Gasser, Co-director/Cinematographer) hit the underground boxing scene in Beloved Stranger – the visceral story of a man whose obsession blinds him to the damage rippling through his relationship and his future. Watch the film below, after which the brothers discuss the pleasures of filmmaking without client restrictions.

Beloved Stranger is our first short film and therefore our first attempt at narrative filmmaking. Since weʼre used to working on commercials where you always have a client with restrictions behind every project, the idea of developing and creating a short film without any type of boundaries felt very appealing to us. Thatʼs why we decided to give it a try and we must say that it has been a very gratifying experience for us.

Even though there is a simple concept behind the story, the initial idea was to go for a much simpler and basic project, but as we developed it, we realized that it had turned into something much more complex. Like most filmmakers try to do in their first short, we wanted to make something simple that involved working with one or two locations and just a few actors, but eventually ended up shooting in almost 20 locations and working with 2 main actors, several secondary actors, and tons of extras in some of the scenes. 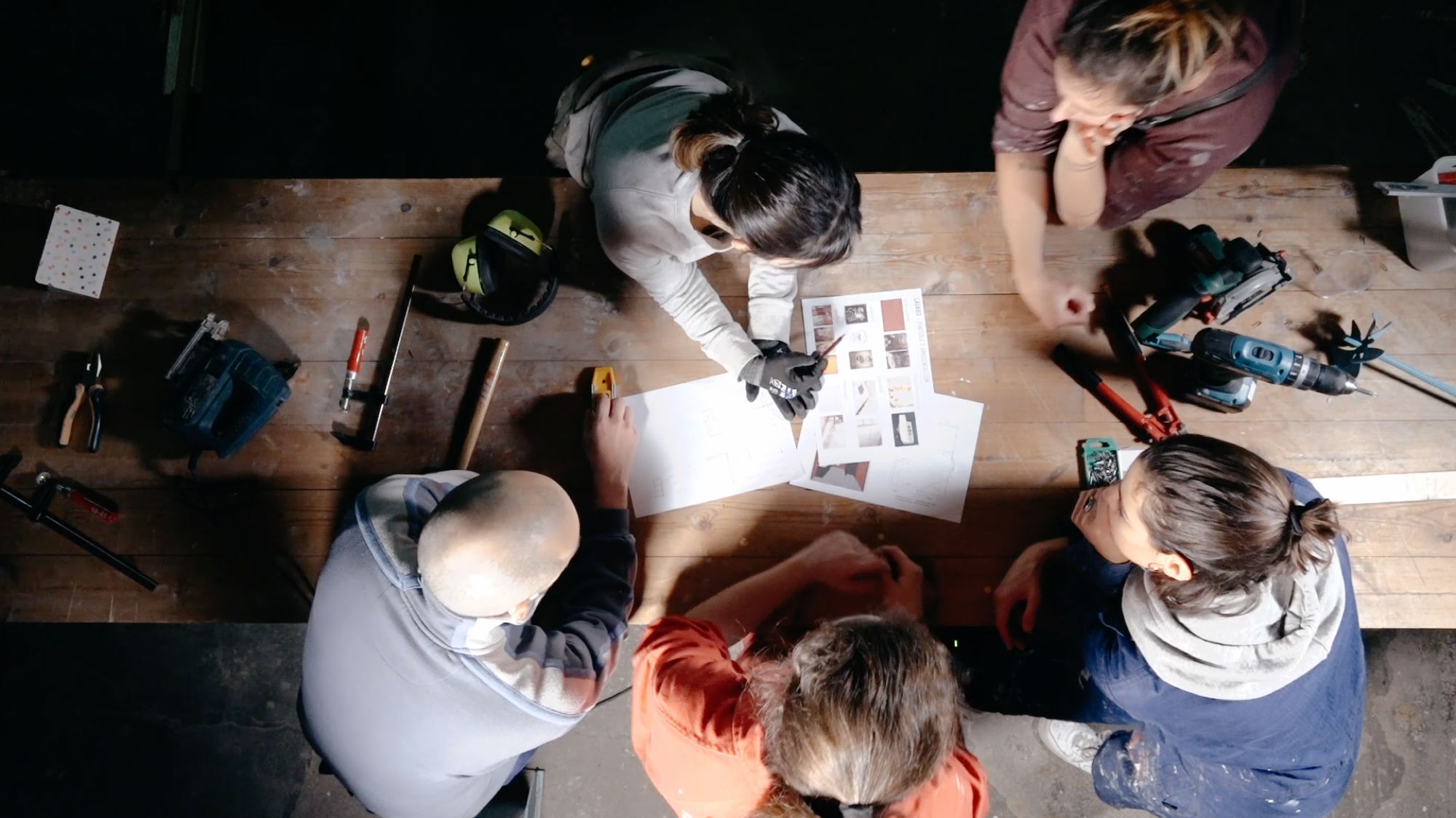 The introduction of underground boxing as an obsession of our main character seemed like a really appropriate but at the same time frightening idea to us. Bringing those scenes to life and making them look as real as possible became one of our main challenges along the project. Rehearsal and doing several tests were key aspects in making the choreography and the acting work for us.

The idea of developing and creating a short film without any type of boundaries felt very appealing to us.

At the same time, the task of finding real boxers who had acting nuances rather than finding actors and teaching them how to fight was another challenge. Thereʼs an abysmal difference between those two concepts. When we met Juanma Chacón and he joined the team, we knew we had found the perfect man for the job.

We shot the short film at the beginning of 2018, almost a year ago, and it took us 5 days. As always, time is a determining factor when youʼre out there shooting, and as all of us know, you just never have enough of it. As we had many shots to cover in several locations, we had to try to avoid losing time as much as we could. That’s why we ended up building two of the locations (the jail cell and the bathroom) in the same warehouse where the fight scenes were shot. Searching for those specific locations and getting the whole team there to shoot would have been more expensive and much less time efficient.

The equipment we used for the shoot was an Arri Alexa Mini with Zeiss Compact Prime lenses. It was important for us to shoot on a small and lightweight camera because 95% of the film is shot handheld, and some of the scenes required being as flexible as possible. We actually wanted to go for a set of Cooke lenses, but the shoot required us to rent wireless systems to increase the liberty of movement, and as the budget was just too tight, we were forced to stick to the compact primes.

Once the whole thing was shot, the long process of post production stepped in. To us, this final step is just equally as important as the shooting itself. Edit, original score, sound design, color grade, etc. will all together help to bring the film to life and will determine the final quality of the piece. Itʼs especially during the final touches where youʼll see the project step up from something thatʼs ok to something that really captivates your attention until the very end. We were very lucky to be able to work with a great team of collaborators during this final part of the process. 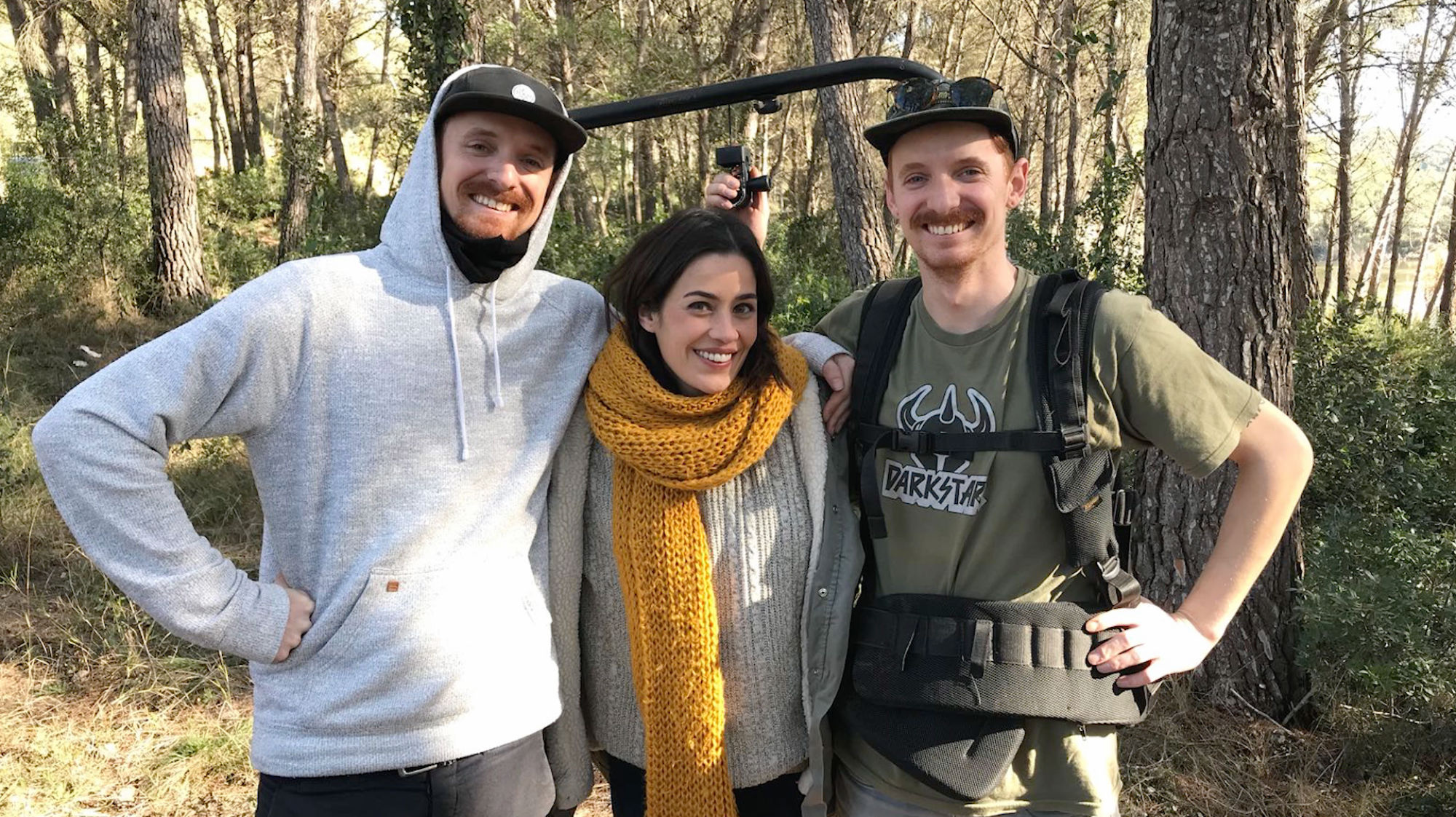 As we already mentioned, making this short film has been an intense but at the same time very gratifying experience for us. It has offered us the opportunity to explore our own boundaries and meet new interesting people along the way. Itʼs definitely an experience to repeat and weʼre already working on new ideas for future projects.