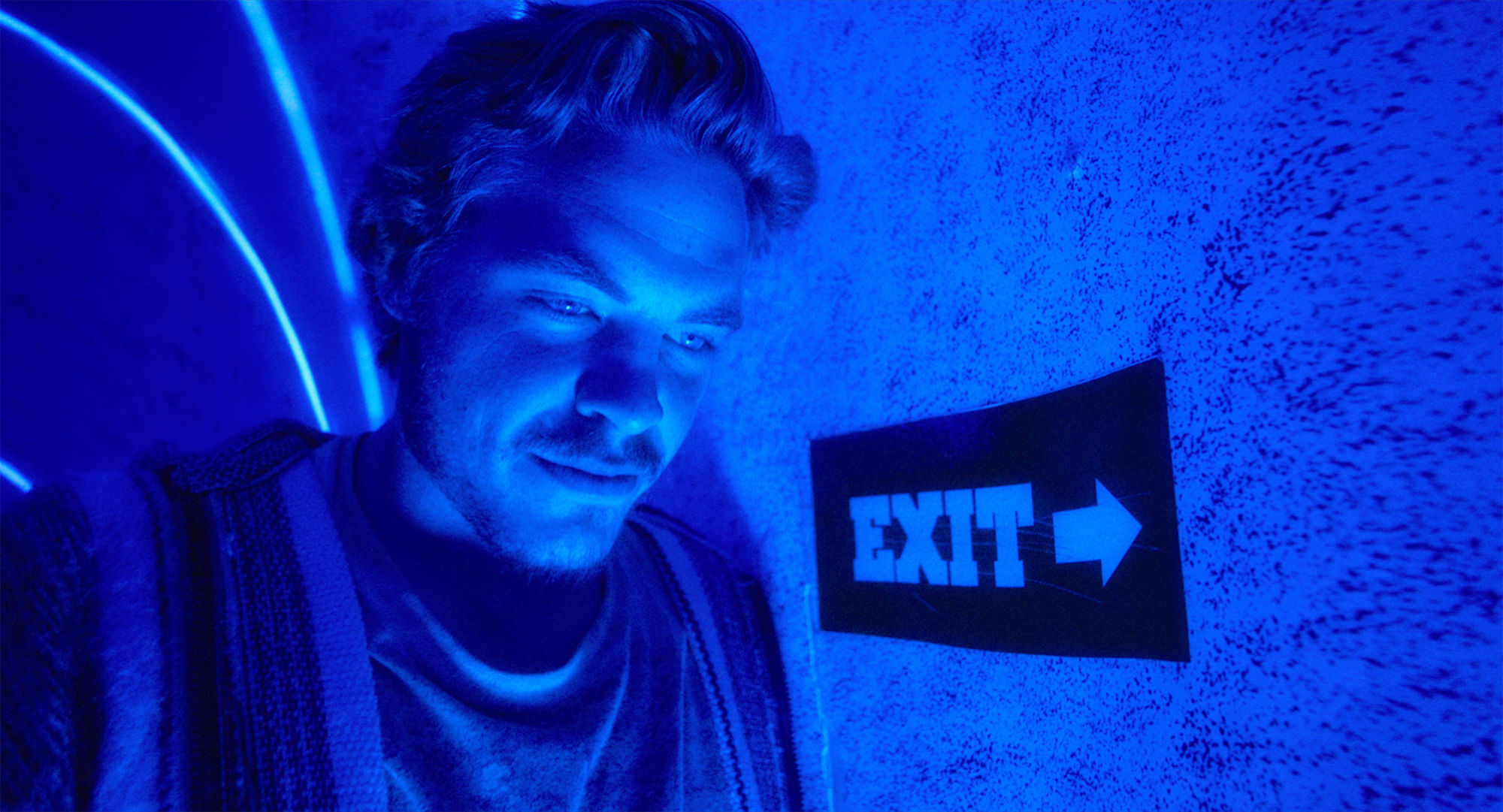 Wanting to take the road less travelled for his psychedelic short Kathmandude, Los Angeles based filmmaker Jacob Kirby headed out to Nepal with an open mind and flexible production plan to capture the story of a burnt-out American globetrotter doing his level best to leave his impending fate behind. DN spoke to Jakob about discarding the practical restraints of a typical production in order to create a film which was truly shaped by its rich location.

Your purposely took a less structured approach to the creation of this film than is generally typical, how did that come about?

For Kathmandude, our team wanted to make something loose and unpredictable. Our producer scheduled a trip to Nepal and encouraged us to develop a short film that we could shoot on location, with a limited cast and crew. I talked to Adam Cole and Gaurav Mishra (our two lead actors) about the idea, and luckily, both of them were on board. We ended up with a close-knit team of filmmakers (six total) and a loose outline for a psychedelic road movie.

I wrote the script with Henry Drayton, who was also my Director of Photography, while we were scouting locations around Kathmandu. Working that way, we were able to adapt our ideas to the environment and re-evaluate our setting, before we finalized the script. We didn’t want to lock anything down until we had a first-hand experience of the area.

In what ways did the location and that desire for flexibility determine your equipment selection for the shoot?

For equipment, we knew we’d be dealing with a lot of travel and a small crew, so we shot with an Alexa Mini and some Angénieux zoom lenses, hoping to minimize our footprint and maximize our flexibility. The Mini allowed us to work in a variety of situations and capture a ton of footage before we had to recharge our batteries or deal with any data. On top of the camera package, we had an easy-rig, a couple of Westcott Flex LED lights and a basic sound kit for dialog. We had to carry everything we needed so we paired it down to a couple of backpacks and focused on gear that would simplify the process.

We didn’t want to lock anything down until we had a first-hand experience of the area.

Did the free form approach you took in the earlier stages of the film carry through to post?

Definitely. We structured the screenplay around a series of unanswered voicemail messages to reveal our character’s backstory. Knowing the voicemails would function as a voiceover, we left ourselves an opportunity to adjust the story during post. In addition to the voicemail messages, all of the abstract close-ups were recorded during post. Throughout the hallucination sequence, we experimented with stock footage of anatomical structures and unchecked cell growth to reflect our main character’s dilemma. Once we knew what we were after, our production designer prepared a small aquarium with a combination of fake skin, food and flashing lights to shoot the sequence.

After production, we worked with Mathieu Karsenti and Jason Kunwar on the score. Mathieu was our primary composer, he engineered the overall context and continuity, but it was important for us to have a distinct Nepalese style at certain points, and for that, we worked with Jason. 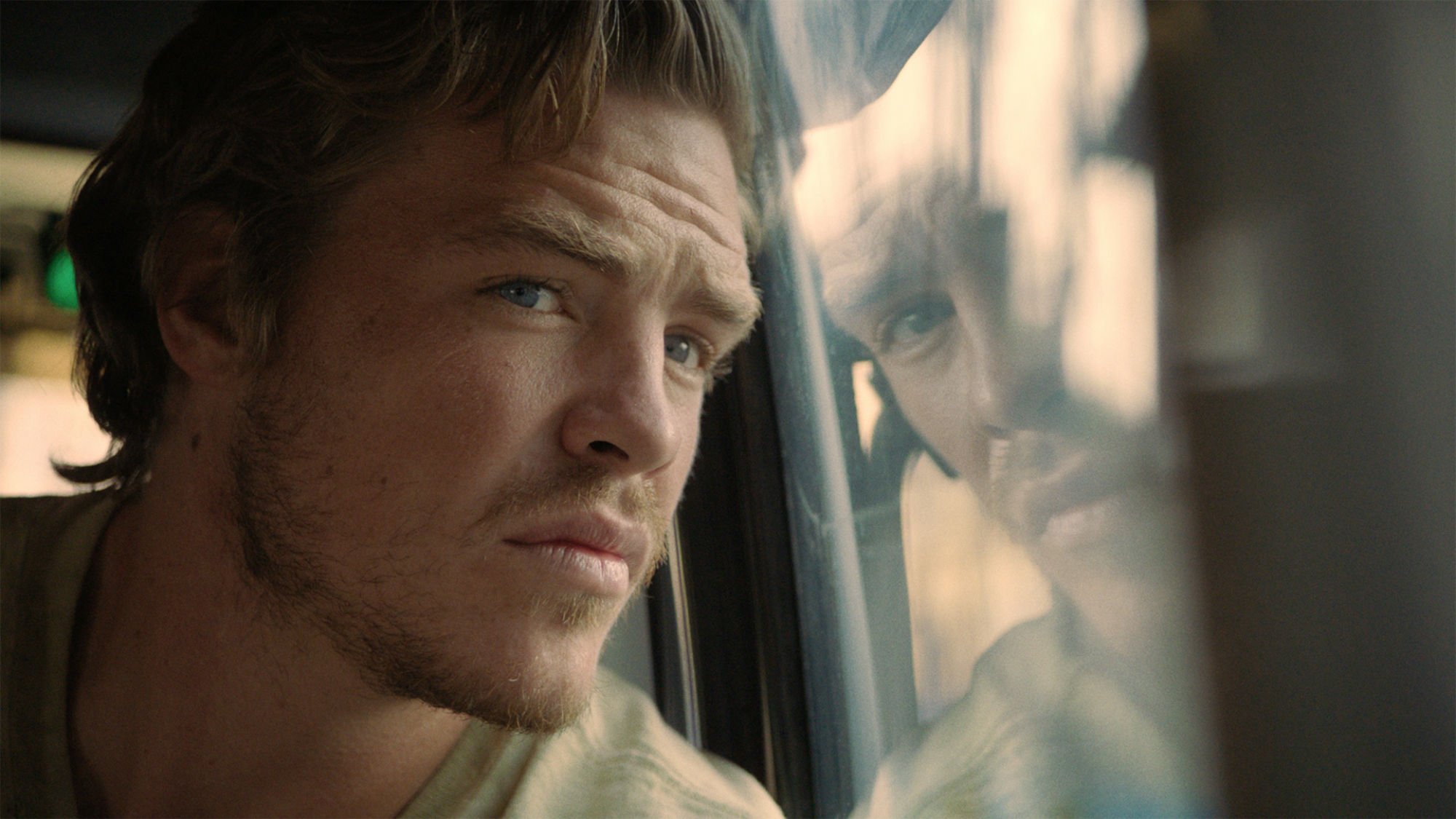 Is this a production experience you’d like to replicate on future projects?

Working with the team we had on Kathmandude was an unforgettable experience. As a curious assortment of talents, everyone found their own way to make the project special. Someday I hope to use a similar approach on a feature-length road movie but I still have to figure that out. It’s absolutely essential to have a detailed plan, especially for the narrative, but I prefer to stay flexible throughout production. When you’re prepared to improvise, you generate the best material.