Matt Dempsey Looks at an Alternative to the UK Knife Crime Crisis in Doc Short ‘Knives Down, Bikes Up’ 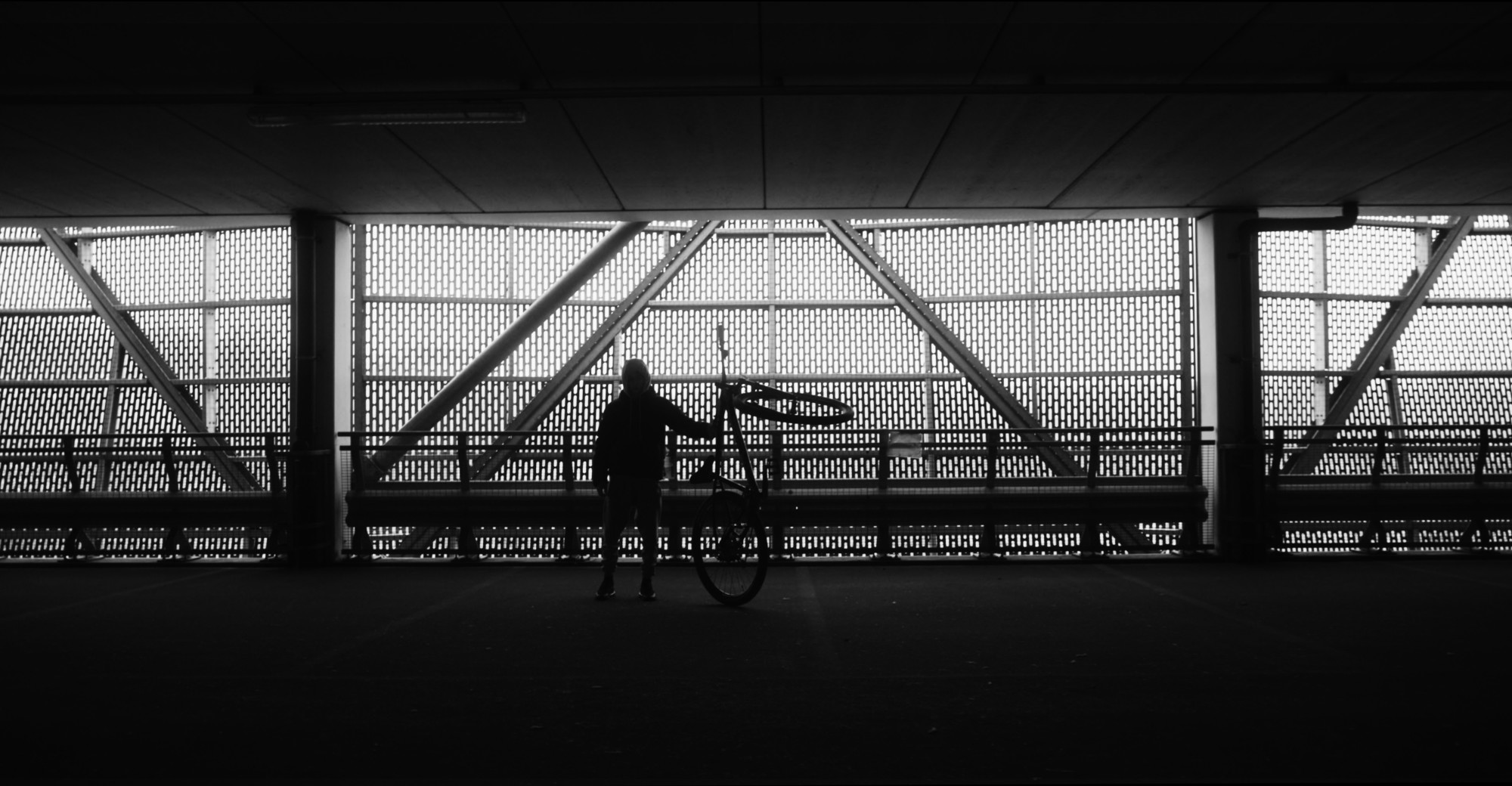 If you have even a passing familiarity with the UK news cycle of the past few years you’ll be aware that the country, and its capital in particular, has a rising problem with knife crime amongst its younger population. It’s easy to become disheartened about the future for Britain’s youth in the wake of escalating knife violence tragedies, which is why London based Director Matt Dempsey’s documentary short Knives Down, Bikes Up is such a welcome (and timely) viewing experience. We asked Matt to share how he discovered and captured the story of this group of like-minded riders hoping to break down barriers and create a sense of community, free from bad influences or violence.

Knife violence is an extremely pressing issue in the UK at the moment. It feels like every week you’re hearing of tragedy related to knife violence in the media so I felt this was the perfect opportunity to share the story of some people who are trying to do something about it.

I was commissioned by Barbican to create a film for their series The Art of Change in response to the theme of social action. The story was of particular interest to me because the youth demographic featured is one that’s not generally the first that comes to mind when talking of social action projects.

I first heard of this movement through their bi-annual ride out event called ‘Bikestormz’ in which approximately 3000 to 4000 of London’s youth comes together to promote the message of picking a bike instead of a knife. I began researching this a bit further and was inspired by what these guys were creating and felt I wanted to tell this story. Once we began filming, it was amazing to see how normal they were. They were just a bunch of guys hanging out doing something they love but being driven by an important message.

While being a human story piece at its core, I wanted the film to be quite artistic in its execution.

The concept was to capture cycling in a different way, in a style akin to ballet or cinema. While being a human story piece at its core, I wanted the film to be quite artistic in its execution. We wanted to approach this in a very candid style so the shoot itself was a nimble, run & gun crew featuring myself and Cinematographer, Charles Mori. We had an idea of what we wanted to capture with the riders but we also wanted them to lead the way for an authentic visual story.

An important part of this film for me was establishing an internalised tone for the dialogue. I really wanted to hear how Jake (our main talent) was pushed to start the movement after directly being affected by knife violence. I knew the message itself would be quite powerful, so juxtaposing something as gritty as cycling the streets of London against orchestral strings really guided the tone of this film into unique territory.

We shot this film with next to no budget but had an amazing team who were really invested in wanting to help tell this story. I would have loved to have shot this with some expensive lenses and grips but in reality, I think it may have removed us from the experience if we were to have longer setup times for specific shots. We shot with on RED with photo zoom lenses. Charles – our DP, was able to use a variety of filters to give the film a more interesting, cinematic look.

As we were organising the shoot, the fatality numbers caused by knife violence kept climbing, which made me want to push harder to tell this story. I’m incredibly proud of what we were able to make and I hope this message resonates with a wider audience so we can shine a light on this growing issue.