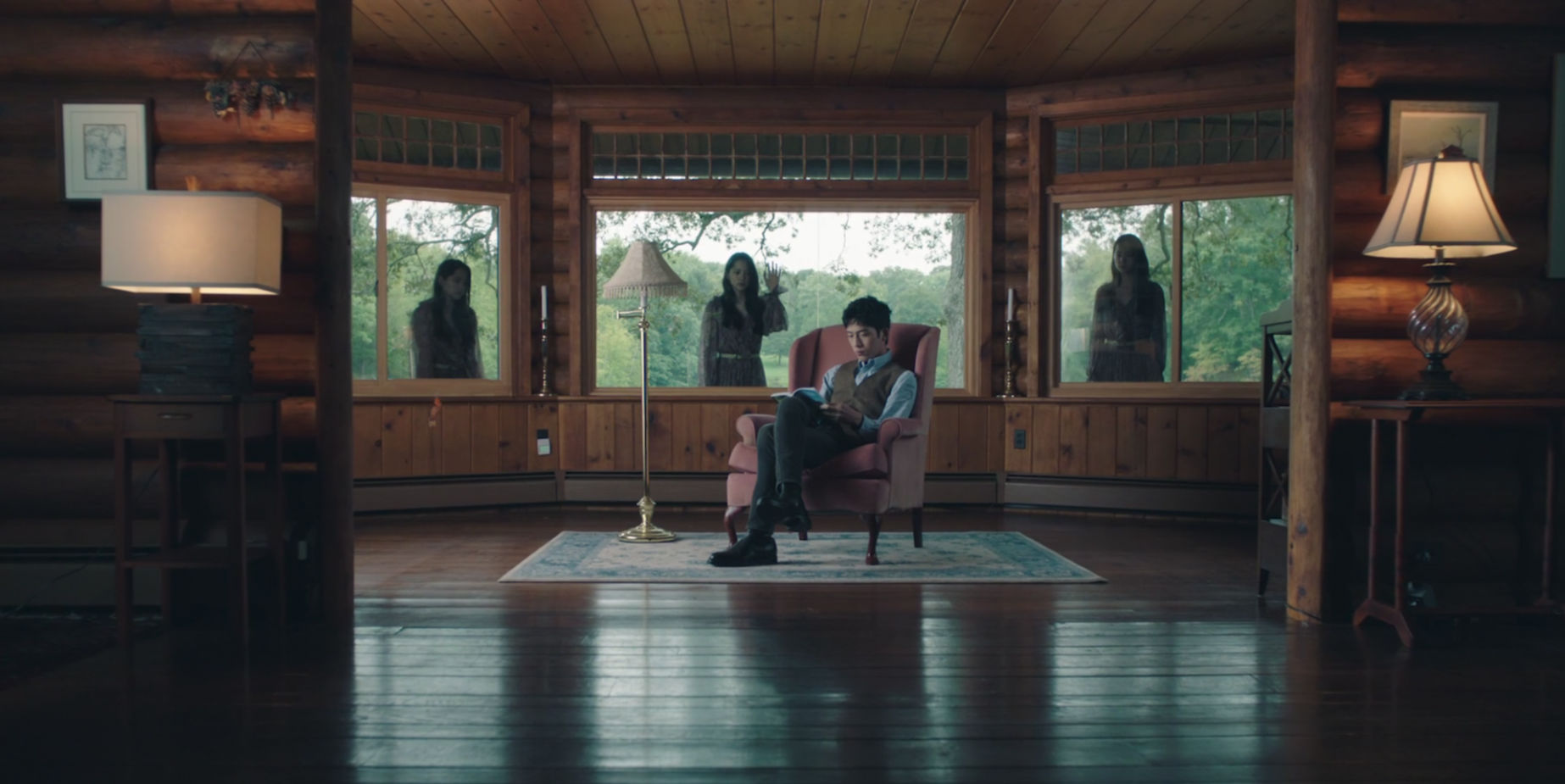 Equating the heart fluttering nature of attraction between two lovers to the characteristics of exotic moths, Death Head Sphinx from Daniel Iglesias Jr. (last seen on DN here) for Vogue China is an enthralling hybrid of nature documentary and fashion film. We asked Daniel to share how he combined a mixture of practical and post effects for this surreal, experimental visual poem.

Death Head Sphinx is a fashion film starring Jing Bo Ran and Nana Ouyang, styled in Ralph Lauren and commissioned by Vogue China for Ralph’s 50th anniversary. The piece is a visual poem that compares the personality traits of two lovers to the aesthetic characteristics of exotic moths; symbolizing their relationship – tumultuous, magnetic, drawn to each other like a moth to the flame.

My goal with this film was to explore the phenomenon of attraction. I wanted the result to feel like a 2-sided coin.

It makes me sound a bit ostentatious, but my goal with this film was to explore the phenomenon of attraction. I wanted the result to feel like a 2-sided coin. On one hand, it’s a depiction of 2 lovers; while on the other hand, it’s a depiction of moths. On one hand, it’s stylized and surreal, like a visual poem; while on the other hand, it feels clinical, like a nature documentary. I thought it would be cool to use this style of double entendre to illustrate the essence of attraction. At least that’s what I was aiming at – a sort of Venn Diagram between the scientific and the sensory.

We shot mixed media, including Alexa, Super 8, and Medium Format. All of the effects were executed using a balance of practical and post. For example, we shot real monarch butterflies against green screen and then manipulated their flight patterns in post. As for the exotic moths in the mosaics, I scanned real taxidermy moths into my computer using a household scanner, then designed the mosaic edit in Premiere. 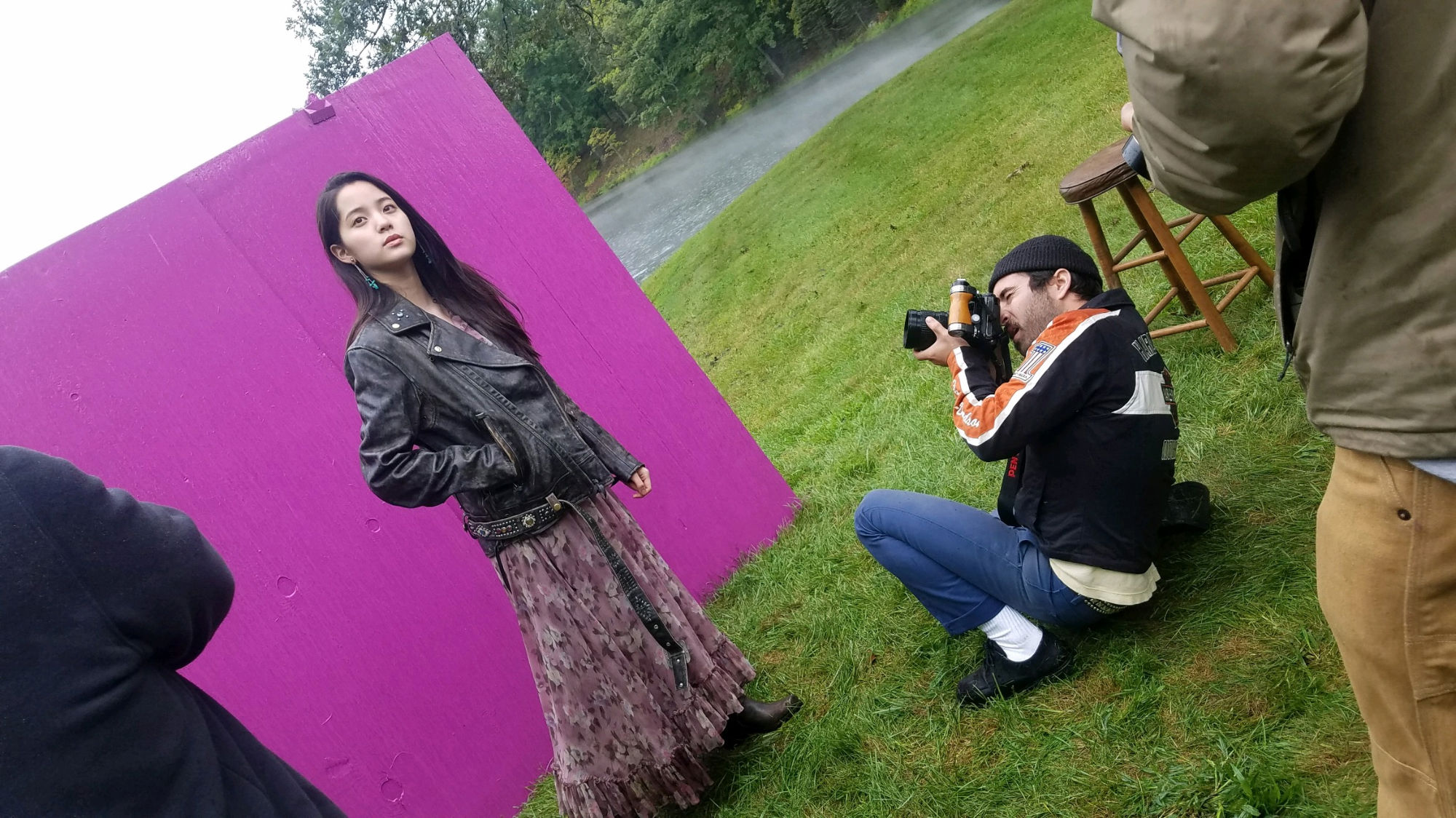 For the flaming head effect, we shot real fire – we took a wad of black duvy and formed it to the relative size and shape of a human head. Then we stuck it on a black pole in front of a black backdrop and lit it on fire. This gave us 2 important things – footage of fire where everything in the frame is black, isolating the flames, and footage of fire burning naturally the way it would around a head-shaped object. Then we overlaid the flames over Jing’s head in VFX. You can see behind the scenes of these moments, as well as tons of other BTS on my Instagram here.