Filmmaker Freddie Hall has been making us laugh for a while here on Directors Notes. Be that with the awkward prenuptial request of Best Man (which we had the pleasure of including in our 2016 Reading & Leeds festival screenings) or his writing for burglar disguised as Santa yuletide short Last Christmas. However, the North London based director/writer has somehow avoided the grasp of a DN interview…until now that is! With his naively eager sobriety coach meets uncontrollable film star comedy Dead to the World available online, we finally locked down some time with Freddie and discovered how his ability to maximise limited shoot time, whilst being both persistent and inventive when pursuing funding resulted in comedy gold.

How did Dead to the World get started?

It probably took three years before we started shooting the project. I originally came up with the concept in 2014 while I was an Assistant Director on the Channel 4 series Babylon. This was where I first met Sam Bain who was one of the writers on that project. I pitched him the idea over breakfast one day and he then kindly put me in touch with the fantastic D.C Jackson.

We had a script by the end of that year but were then stalled with the difficulty of securing funding. It was incredibly frustrating. Eventually, we managed to shoot the project by starting our company Nightlight Productions (Partners – James Sindall, Hristiana Georgieva and Ben Hall) and looking for investment for the company rather than the individual project.

You’ve mentioned that this was quite a tight shoot. How did you ensure you got everything you needed whilst also doing justice to the performances and that stunning location?

The day before the shoot we managed to squeeze in a half day rehearsal at our shooting location. It was tight but it made all the difference. Without it, we would never have completed the entire script in such a short space of time.

The shoot itself was spread over three days. We just about managed to get everything but it was close. There is never enough time! I had a fantastic team around me. They were without exception, incredible to work/collaborate with and gave their constant support throughout the process. Short films are never easy and demand a lot from both cast and crew. I couldn’t have done it without any of them.

We just about managed to get everything but it was close. There is never enough time!

I was lucky to once again be teaming up with DoP Tom Wade. Dead to the World is our second project together after Best Man in 2016 and once again he delivered in fine form, bringing his constant enthusiasm and personal touches to this ambitious project. In terms of kit, we shot on the Alexa SXT with Uncoated Master Primes.

The location was so impressive, clean and modern feeling we felt that should be represented in the lens choice but as the story is full of imperfection and a little ‘rough around the edges’ the uncoated Masters were appealing as they are slightly lower contrast and prone to flare and bloom that you don’t get with regular Masters. Grant Sandy Phillips did a fantastic job, flying the rig for roughly 75% of the short with Ryan Parkins, Focus, shooting with limited marks and rehearsals.

Comedy is particularly susceptible to the nuances of timing, to what extent were the comic beats in Dead to the World captured on set vs finessed in the edit?

There were maybe one or two brief moments that we finessed in the cut but most of the comic beats were as they happened on set. Craig, Jonny and Susan’s excellent timing, combined with D.C’s quick witted dialogue worked well together and I didn’t want to endanger that by forcing anything in the edit. 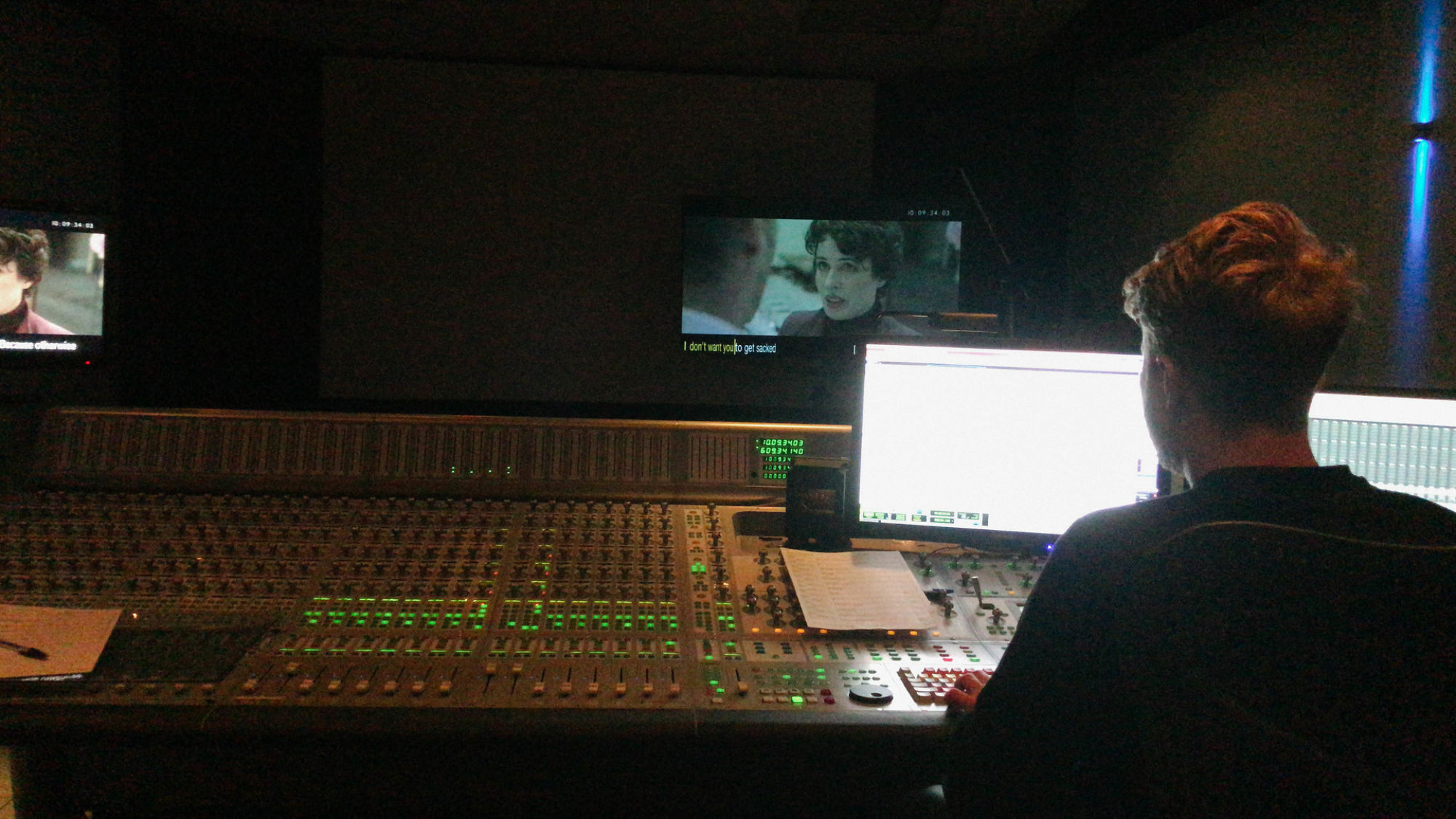