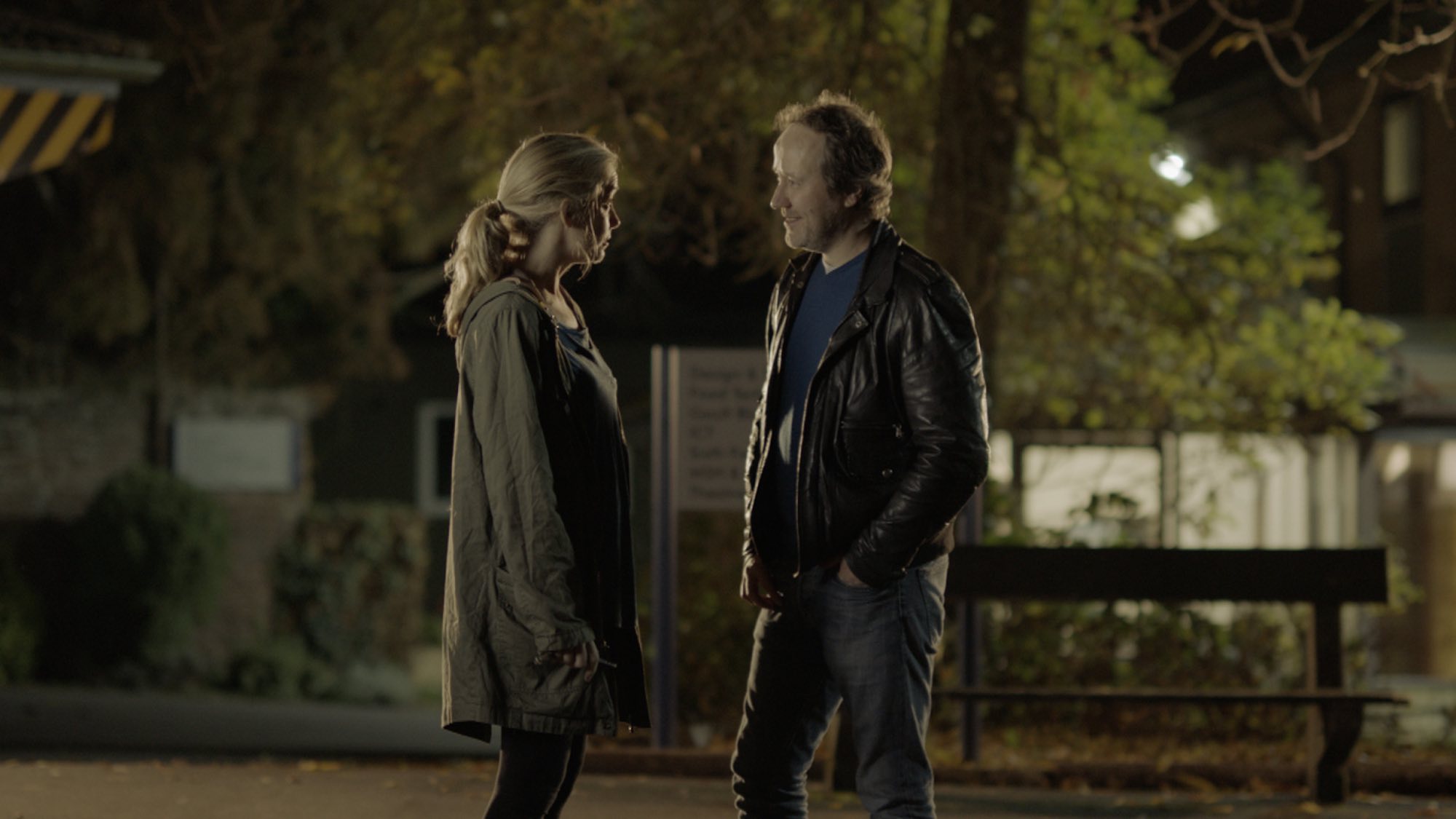 Thinking back over the last few years, some of the most intriguing cinema has been designed to confront audiences with uncomfortable truths or specifically awkward dynamics. Specifically, I’m thinking of Trey Edward Shults’ Krisha and Andrea Arnolds’ Fish Tank. Both these films dive deep on distressing relationships, and through watching Ben Hector’s Jo similar themes soon become apparent. DN spoke with Ben about how working with his actors, both young and old, helped inform his process.

What was the origin of Jo?

Jo was born out of a mixture of different sources that jelled together at a particular time. First, the world of amateur sporting that I experienced as a kid. Some parents were really involved in their kids sporting lives, shouting at them from the side of the pitch and hassling them during and after the game. I remember being baffled by the intensity of their passion. At the same time, I watched Michael Haneke’s The Piano Teacher about a repressed woman whose passions and feelings are kept locked up inside her, feelings that eventually are expressed in pretty extreme ways! These things sort of mixed together and formed Jo.

This is such a performance-driven film, particularly the roles played by Emma Keele and Fabienne Piolini-Castle, could you talk about working with them to establish their characters and the uncomfortable nature of their relationship with regards to what transpires in the narrative?

Like The Piano Teacher I wanted to maintain this rigid point of view, so I knew we would need a good actor that you’d want to watch for a long time, and often just watching her face react. Luckily we had Emma Keele to play the role, who had that natural aura that we found really compelling. Emma was constantly digging to try and empathise with what is essentially quite an extreme role, a mother who is so quietly manipulative. This also required a level of nuance from Emma, to bury the feelings and let them emerge in small and controlled ways.

As for her daughter Rosie, we had the brilliant Fabienne Piolini-Castle who was trying to play the role of someone teetering between making her own decisions and listening to her mother/coach and, like Emma, it was great to see Fabienne let that inner conflict flash through. 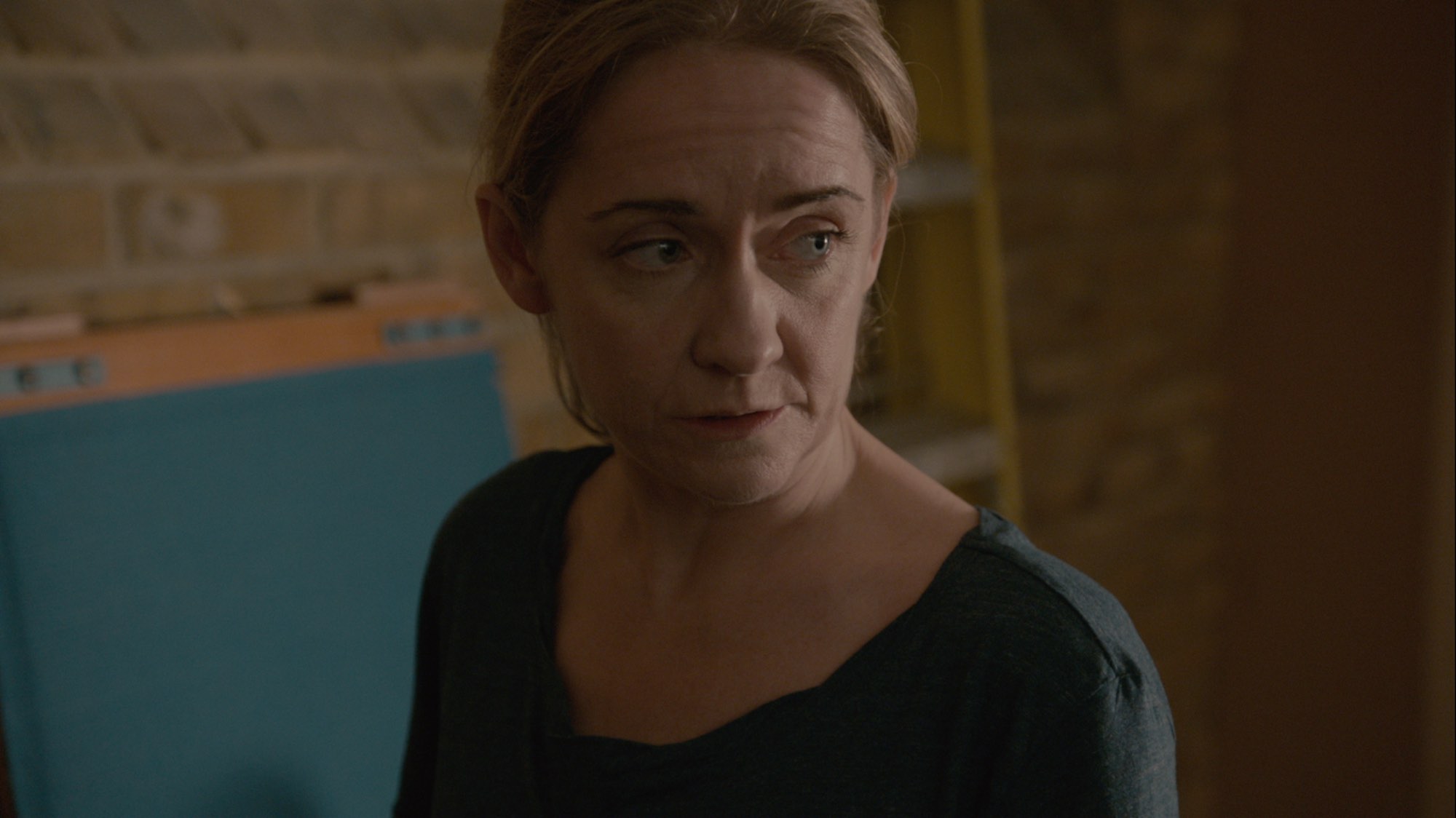 One of the supposed ‘Do Nots’ of film school is working with younger actors, were there any hurdles of working with your actors or, on the other hand, did they bring anything you didn’t expect to the benefit of the film?

The younger actors like Fabienne and Ethan were found in short films and clips from the Spotlight directory. Working with them was quite easy because they were both confident in front of the camera, happy to improvise and be loose, but also able to play on the lines and hit the technical beats. I’m really jealous of them because there was no way I would have been so brave at their age to have the confidence they had. Ethan was a 17 year old lad at the time but was happy to do that weird smooch in front of the camera with Emma take after take!

She would hold stuff back and question motivations and actions that would be deemed hammy or unrealistic.

Similarly, you’re a young director, what did you learn from working with your older, more established actors? Were there any lessons or bits of advice they gave you that you’ll bring to your next film?

As for the experienced actors like Emma and Stephen, I learned mainly to just let them do their thing. My dialogue writing especially is quite weak, and Emma and Stephen were able to dig into it and make it their own. At one point, I was running around trying to sort out the next set up and I found them both around the corner quietly rehearsing the scene. I stood and listened to their improv and it was so much better than my written dialogue so we used it in the scene. With Emma in particular, I learnt to treat the audience with respect. She would hold stuff back and question motivations and actions that would be deemed hammy or unrealistic – whereas I have a tendency to be more obvious.

Do you have any new films or projects in the works?

The main thing I took away from the film is a reverence for the actors. I’ve made a couple of shorts since we shot Jo and I’ve tried so hard to cast the thing right because I do believe that casting is 90% of directing! As for current projects, we’re just doing the sound mixing for a new film called Corfe Castle, a drama about two friends that meet up after having not seen each other for some time. It’s a film that, in similarity to Jo, is trying to hold back more than it gives out. It should be out in a few months time!

Jo is one of the many great projects shared with the Directors Notes Programmers through our submissions process. If you’d like to join them submit your film.