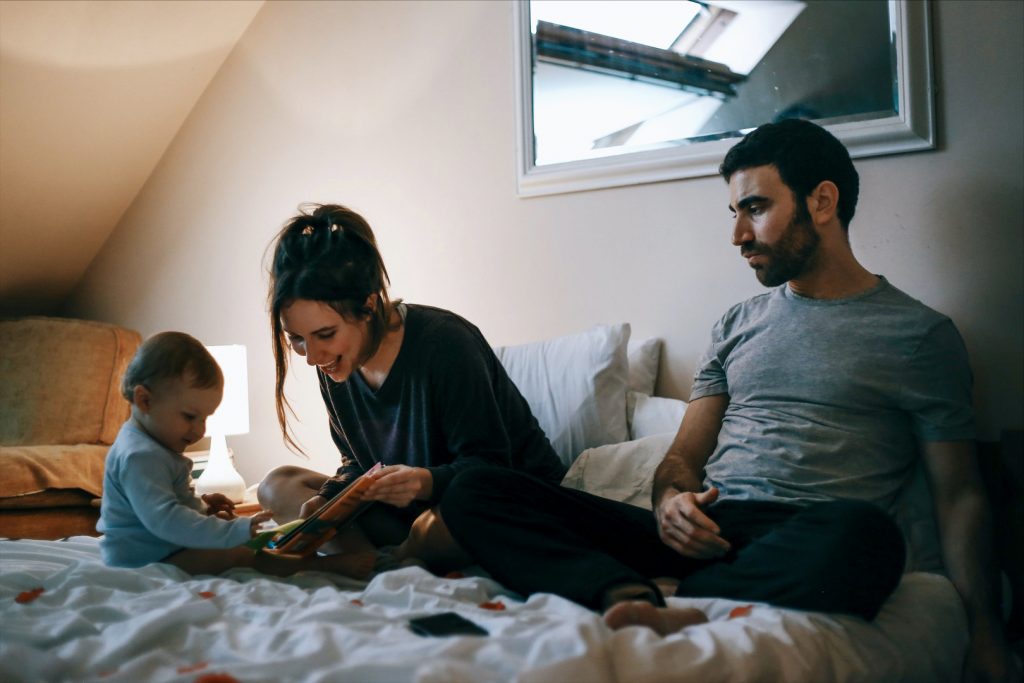 Though its title might provoke visions of a crude film, Danny Morgan’s F*CK is actually a surprisingly touching tale of a young couple trying to gets to grips with their sex-life after becoming parents. Created with Writer/Producer Helen Simmons, the short was an exercise in low-budget filmmaking. Working from a 10-page script designed to be shot in one day, in one location, F*CK is a shining example of how to make a relatable and funny film with limited resources.

Read my Short of the Week post on F*CK here.