Once again we find ourselves at the end of BFI Flare London LGBTQ+ festival. I, for one, have had a great time and it’s nice to feel strong sense of familiarity now with the festival. This was my third year covering Flare and it seemed like the festival had become open to accepting more Press, most of which seemed younger than usual, which was exciting. Even on the infamous Film Twitter, Flare seemed to be the talk of the week, with reviews and interviews popping up more than I’ve seen in previous years which, again, is exciting. 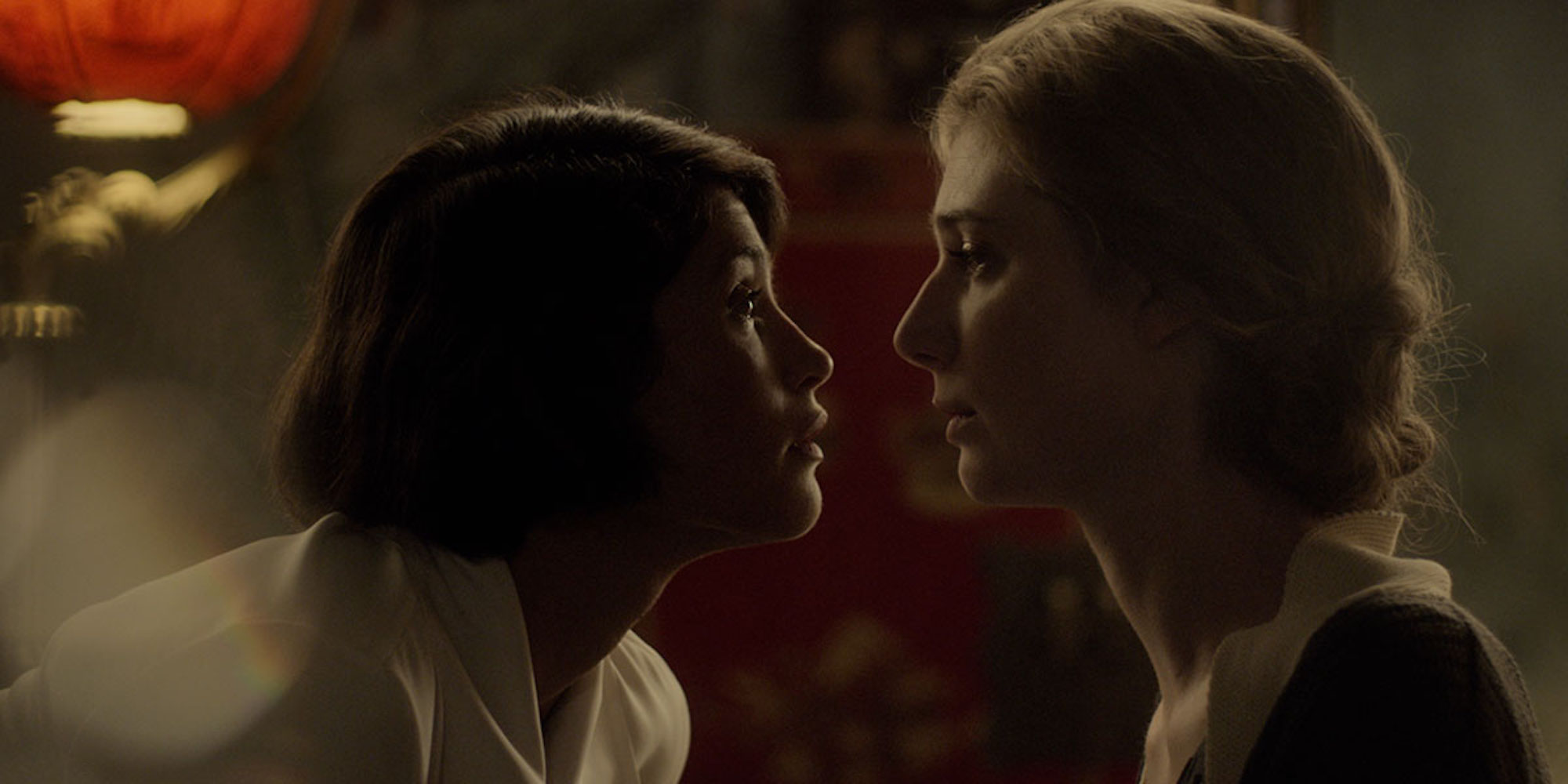 In regards to festival highlights, short film categories once again trumped the feature length work. There was, of course, some really interesting feature length work being played at the festival. The two that have stuck with me the most have been Vita & Virginia and Two in the Bush: A Love Story. Vita & Virginia, as I mentioned in our Flare preview, is a decadent period romance starring Gemma Arterton and Elizabeth Debicki as the titular duo. It boasted a strong screenplay with poetic and verbose language aplenty, whilst engaging with the polygamy and gender politics of its era, and balancing a simmering romantic narrative on top. Hot stuff. 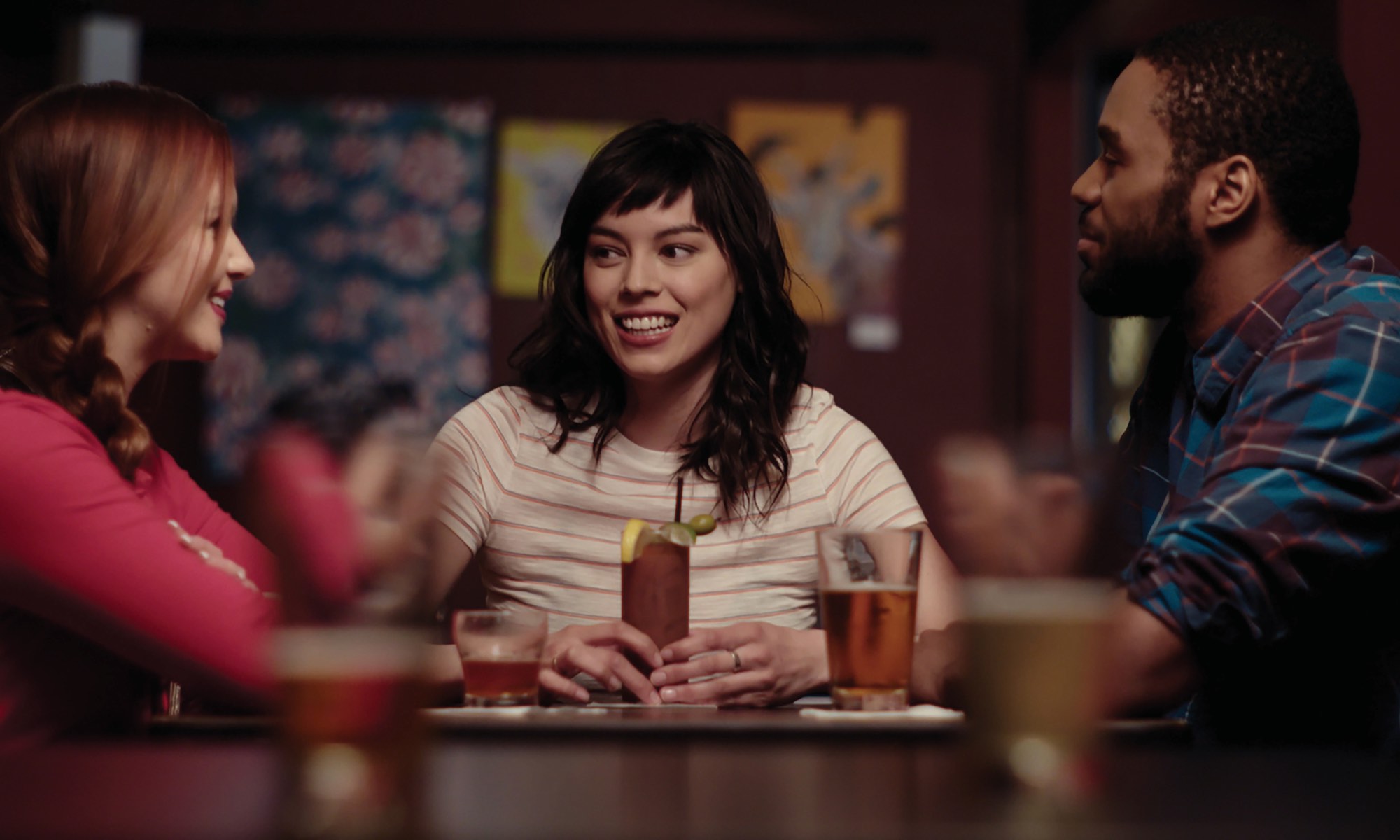 Two in the Bush: A Love Story, on the other hand, was a micro budget debut feature. Made for under $50,000 it follows Emily, a bisexual women who, in the aftermath of a breakup, finds herself in a new polyamorous relationship. Yes, if there was another trend at Flare this year it was polygamy. Two in the Bush is a light, playful heart-warmer which isn’t afraid hold back in regards to ideas or themes. I discovered in the Q&A after the film that the film’s director Laura Madalinsi hadn’t made any films prior this and managed to shoot Two in the Bush in 10 days, which is very impressive considering the scope of what she achieves. 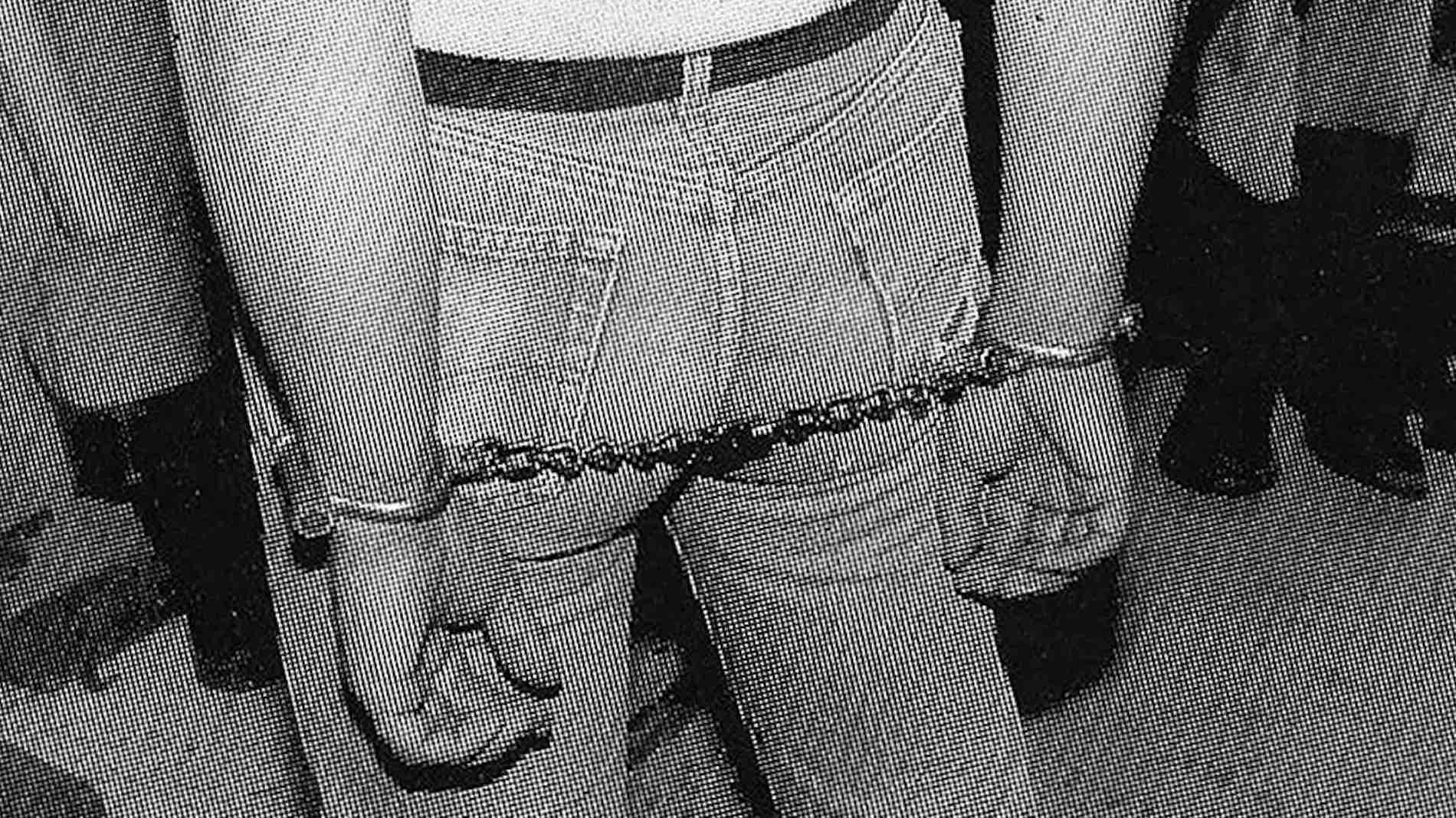 As mentioned earlier, Flare’s short film programmes were packed this year. There was too much to cover here so I’ll offer up a few highlights but do check out all the films that were included in their ‘Calm Inside The Storm’, ‘Dancing With A Stranger’, and ‘The Way Things Are’ strands. I’d like to start off by mentioning Charlie Lyne’s Lasting Marks which I covered extensively in our preview. Lyne’s film generated lots of conversation at the festival and if you want to find out why you can check out our in-depth interview with him where we go fully in on his process and the making of it. Similarly, Ellie Roger’s They Found Her In A Field seemed to be garnering a lot of affection online post-screening so I’d urge you to read on our chat with her also.

Ali Kurr was channeling Andrea Arnold with Sparrow, a British drama following a lesbian couple who, amidst a long-term relationship, venture on a getaway holiday to the seaside and encounter some longstanding issues that need to be addressed. It’s a gorgeous short that’s performed and lit with real finesse from the music video director. Lukas Revzin’s Fun Only was a refreshing take on the typical gay hookup film. Fun Only is presented through the display ratio of an iPhone and narratively tackles the wanting of something more from an objectifying encounter. Amelia Hashemi’s Night Out follows a group of young women as they embark on an evening’s venture to a nightclub. It’s a film centred on gendered expectations and those subtle romantic moments.

Finally, I wanted to mention Treacle, which was my favourite film of the festival. Directed by Rosie Westhoff, Treacle follows Jessie and Belle, who embark on a road trip that Belle was supposed to go one with her boyfriend following a breakup. Without spoiling the film, it’s a hangout movie that is able to simultaneously deal with raw, impulsive actions and real emotional depth. I was fortunate to catch up with Rosie at Flare and spoke to hear about creating this terrific work.

Overall, another strong year for Flare. As always, the festival seems to be garnering a larger audience from cineastes and the general public alike, and a lineup of films on offer that reflects the ever-increasing need and interest in LGBTQ+ perspectives. See you next year.