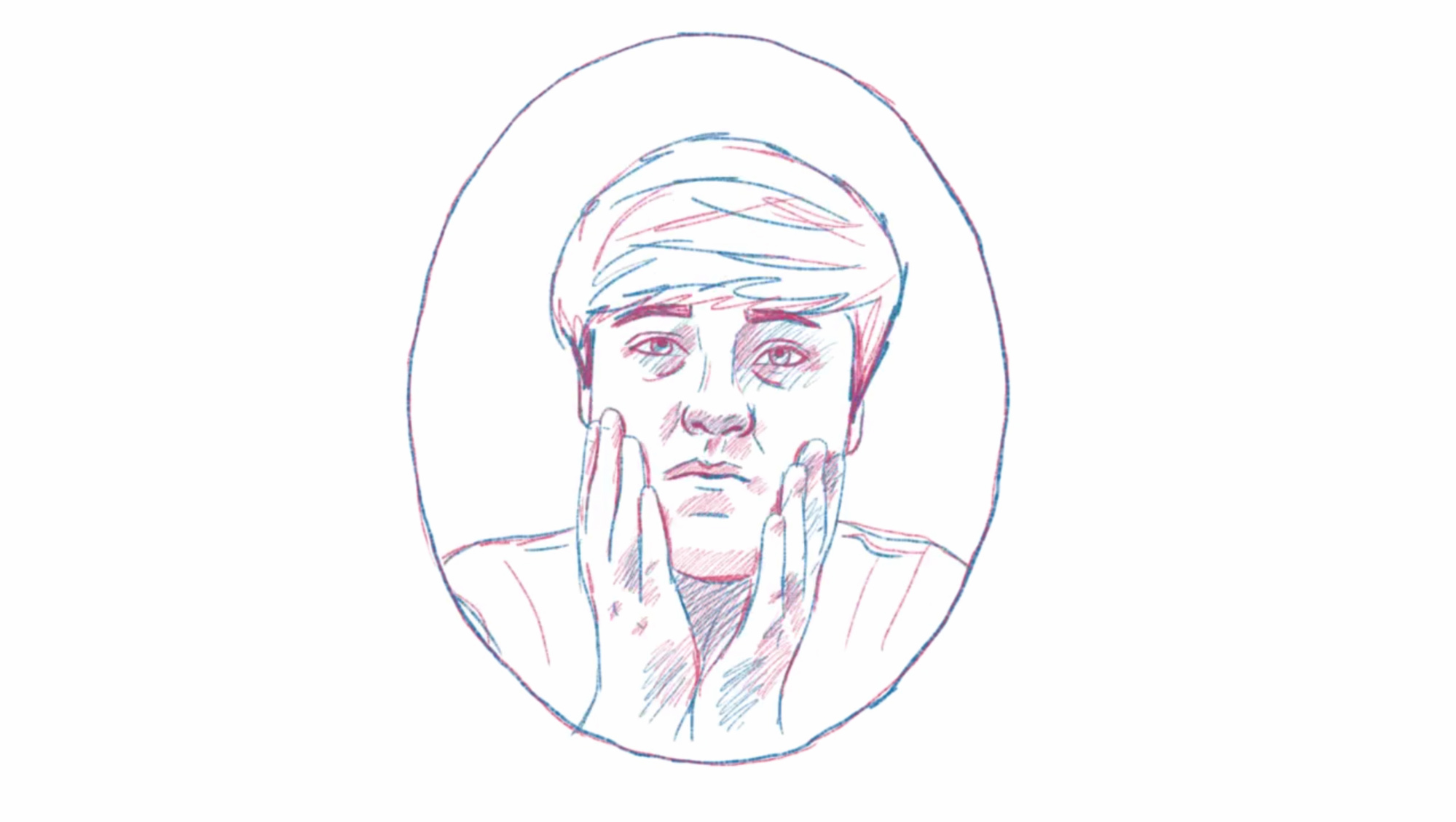 In her final film for the University of Leeds BA Fine Art degree show Visual Artist Katie Clark delves into the murky subject of what consent actually means in her pointed animated short The Grey Area.

The Grey Area offers an opportunity to share publicly a narrative that for too long has existed widely amongst the whispered voices of those struggling yet remains silenced to the public. Through animation the artist can dedicate time and care to her story. The work looks to expand the limitations with which consent and assault are understood and addressed. This is the moment for these stories to be heard, reclaimed by those who experienced them and directed at the societal systems that have minimised and normalised them.