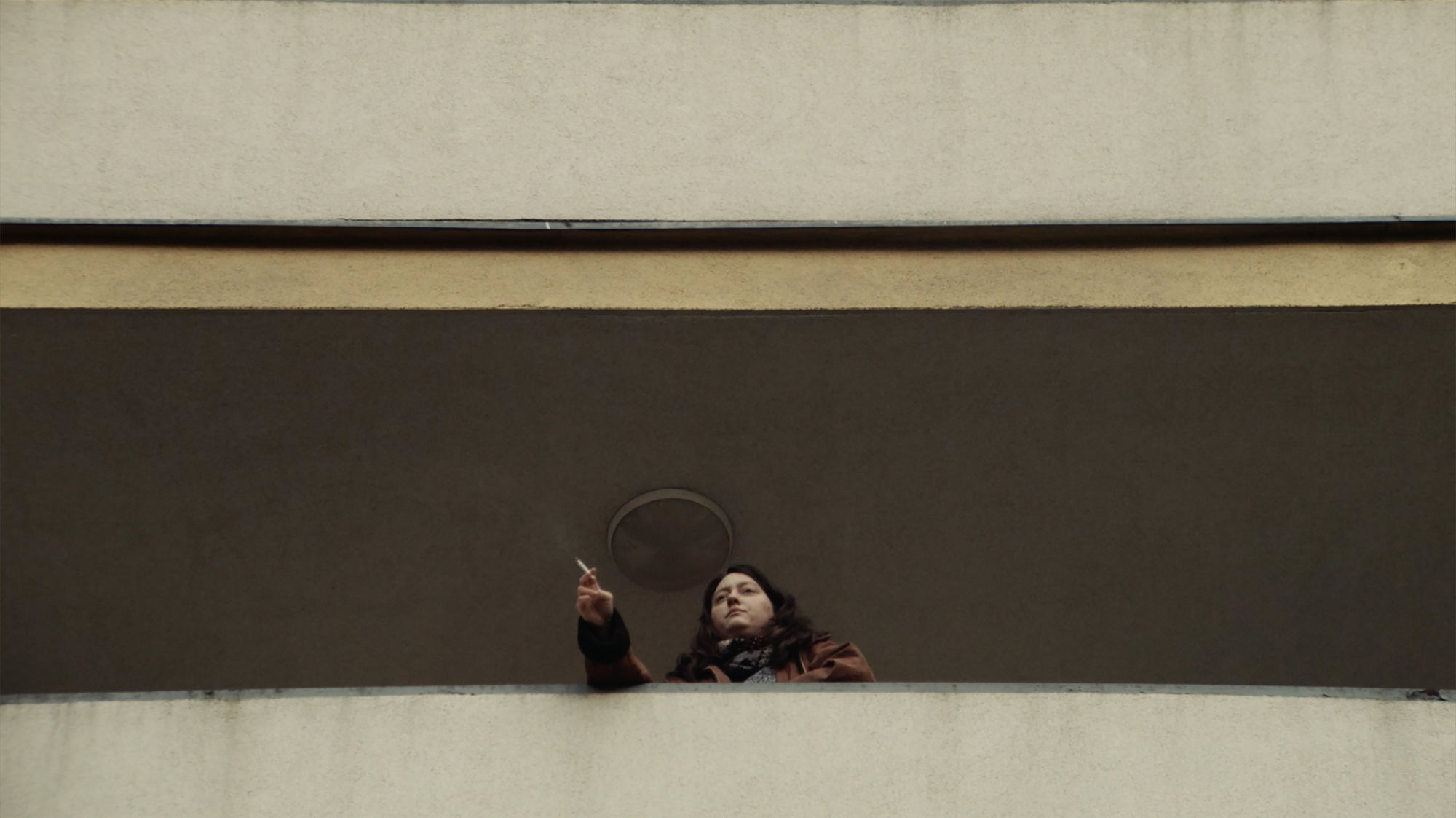 Indian Cinematographer/Photographer/Filmmaker Tanmay Chowdhary – who we saw share lensing duties on Sanford Jenkins Jr.’s A Craftsman back in March – today brings us a contemporary portrait of the relationship between two young women in Poland in his hybrid narrative-doc short Color of November. A film which was as much discovered as it was crafted, DN spoke to Tanmay about the unconventional approach he took for this exploration of cross border perspectives on the relationship between identity, space and memory in the post-globalization era.

How did you find yourself making a hybrid narrative-doc in Poland?

I had never been to Europe before. I knew I had to film something, but I didn’t know what. The spaces, the cold of the winter, the smell of the air, all of it invoked a sense of connection to my own fragmented past. The film was born out of a chance encounter with two women, Zuzanna and Emilia, at different times of the same night in a bar in Bydgoszcz, Poland.

In Bydgoszcz, the bars don’t close until the customers leave; at 9am in the morning, a drunk Zuzanna told me, “You know how everyone keeps saying that our generation does not know how to live in the present? That we’re on our phones all the time documenting everything around us? I think that my situation is the complete opposite. I live too much in the present and forget to take pictures. Later, when I look back, I am not sure if any of those moments ever happened.” There was an immediate connection and the result was this film.

I was looking at the film as a photographer would, silently documenting moments.

The next morning I called both of them and it turned out that they’d known each other from childhood and were close friends. I spent the next 4 days with them, exploring the city where they grew up, our collective existential dilemmas and what it meant to be living in this contemporary globalized time which gave us this sense of connection to each other, and yet left us feeling so alone and distant from both our homes and our relationships. This resulted in this hybrid narrative-doc short that explores cross border perspectives on the relationship between identity and space in the post-globalization era.

Could you go into more detail about the process of discovering the film’s narrative and characters given that you were a stranger both to the city and the actors you had asked to play versions of themselves?

I think the core of the narrative in terms of theme came the very night I met them. In fact, that entire film was a subsequent reconstruction of Zuzanna’s words. In terms of the narrative plot, I did not have any preconceived notions of what that would look like. I was looking at the film as a photographer would, silently documenting moments. At the end of each day when I would review the footage, I would get ideas for scenes that we would then be able to stage. The end product was a summation of a reflection of the process. 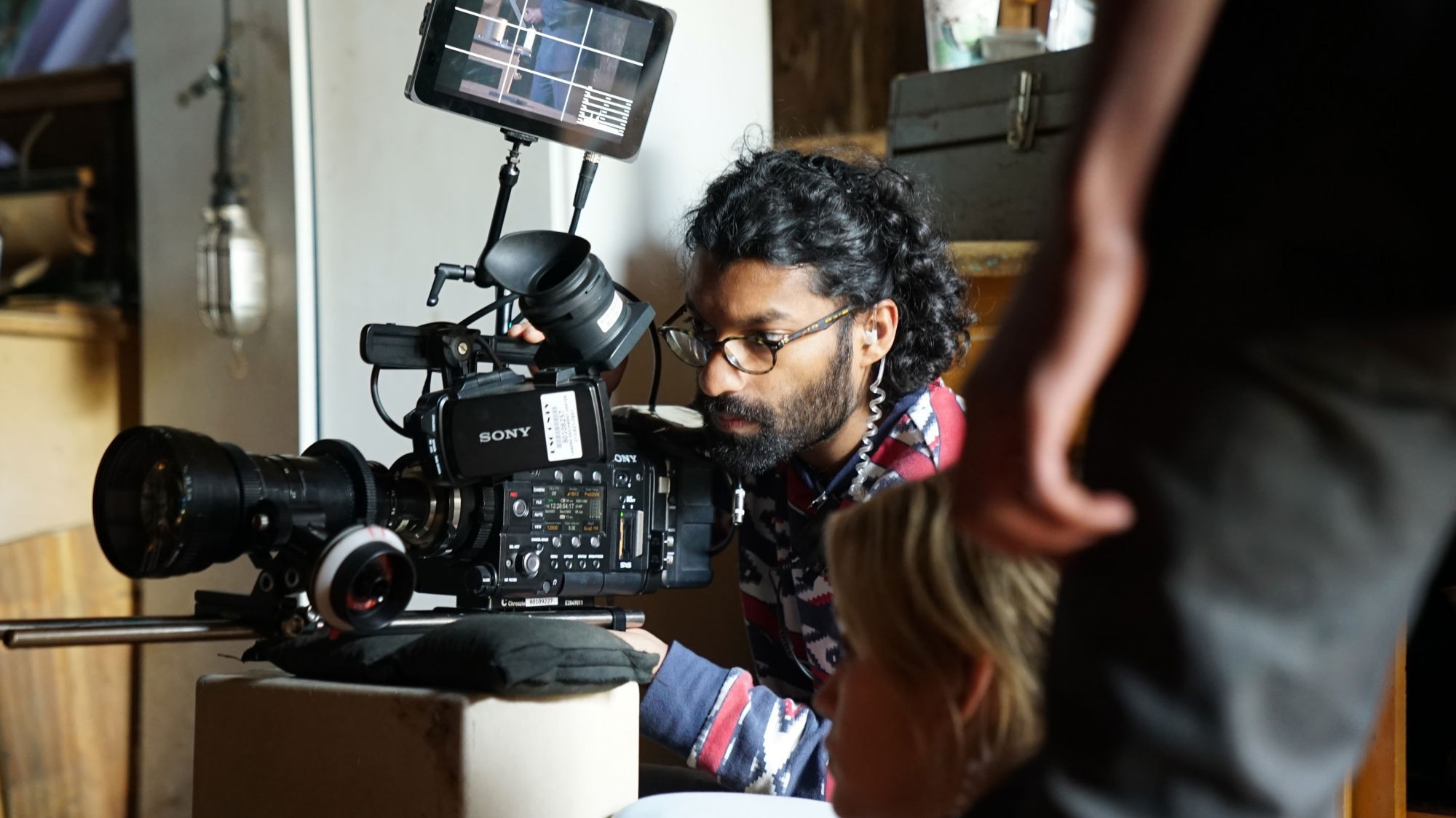 What was your set up for the project and how long did it take to complete?

I think I spent a total of 100 dollars making this film. I had no money. I filmed it on my Blackmagic Pocket Cinema Camera, I had a tripod and that’s all. I had to rent out the sound gear from a Polish film production company. That is where the 100 dollars went. The film was shot over a period of 4 days that I spent with Zuzanna and Emilia and then the editing took about a month.

The voiceover feels like the result of a more formal interview process, what subjects did you discuss with Zuzanna and Emilia to prompt their responses?

You are right, the VO was the result of an interview but it was not a formal process by any means or form. We would all sit together and have conversations and then one thing would lead to another. For instance, I would ask them what was the first image that came to their mind when they thought of feminine and they came up with answers that naturally led them to discuss this amongst themselves, which would then lead to one of them recalling a memory, which would lead to a much deeper place and all this happened while the sound had been rolling the whole time. 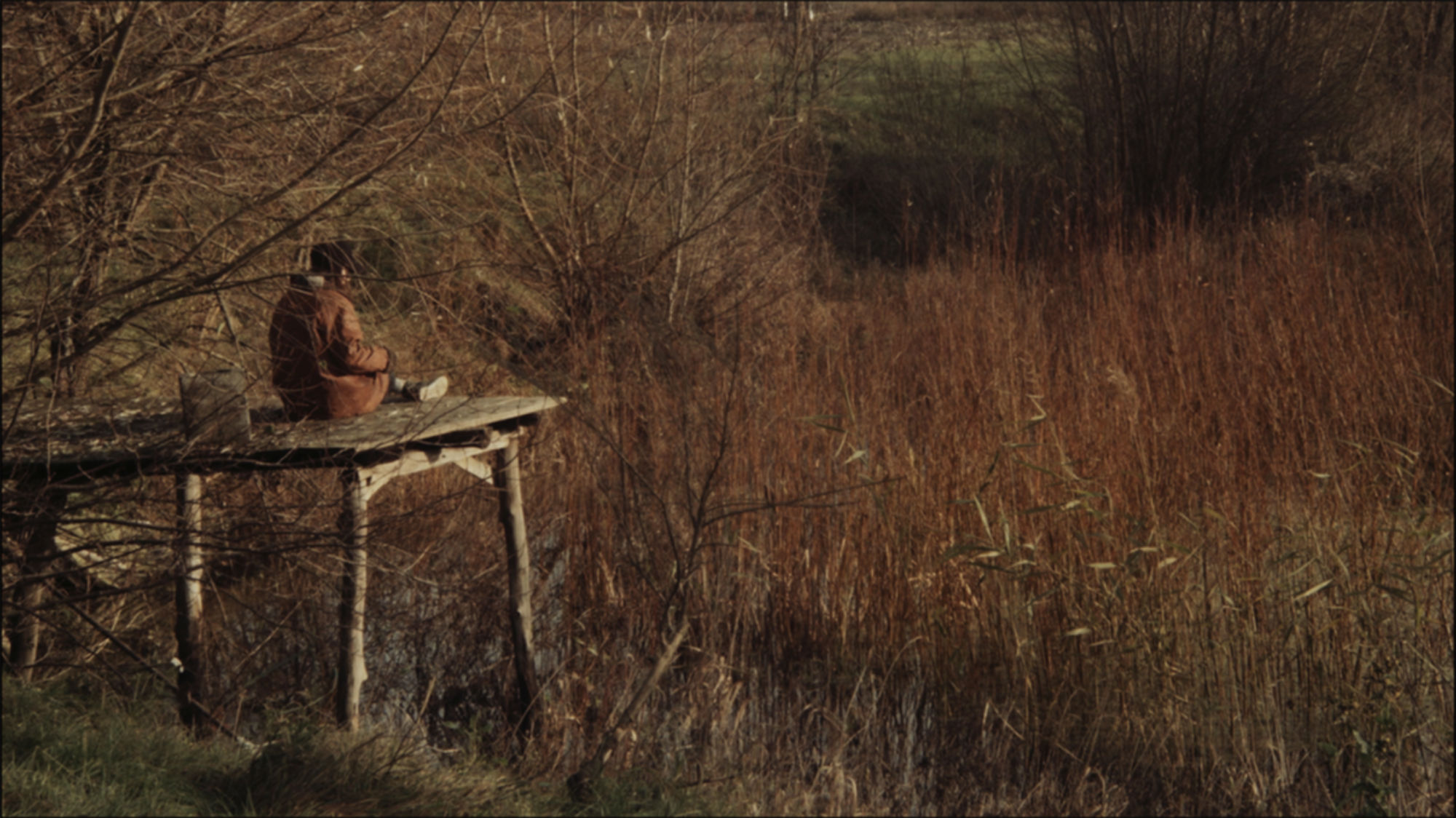 There is something about just picking up a camera and filming your surrounding subjects with nothing to guide you except your existence in that present moment.

Will this looser approach to filmmaking influence your approach to more traditionally structured projects in the future?

Yes, quite certainly. There is something about just picking up a camera and filming your surrounding subjects with nothing to guide you except your existence in that present moment. It is all connected in some way or another, the patterns just need to be observed, explored.

I have a few projects in the pipeline. One is a feature length documentary exploring the Indian Subconscious that I started filming a year ago. Another is a collaboration with fellow friend and filmmaker Sanford Jenkins, I will be working as a cinematographer on his feature length narrative which is set in the Bay Area. I am also in development of another feature length project that explores the life of a queer actress in Los Angeles.