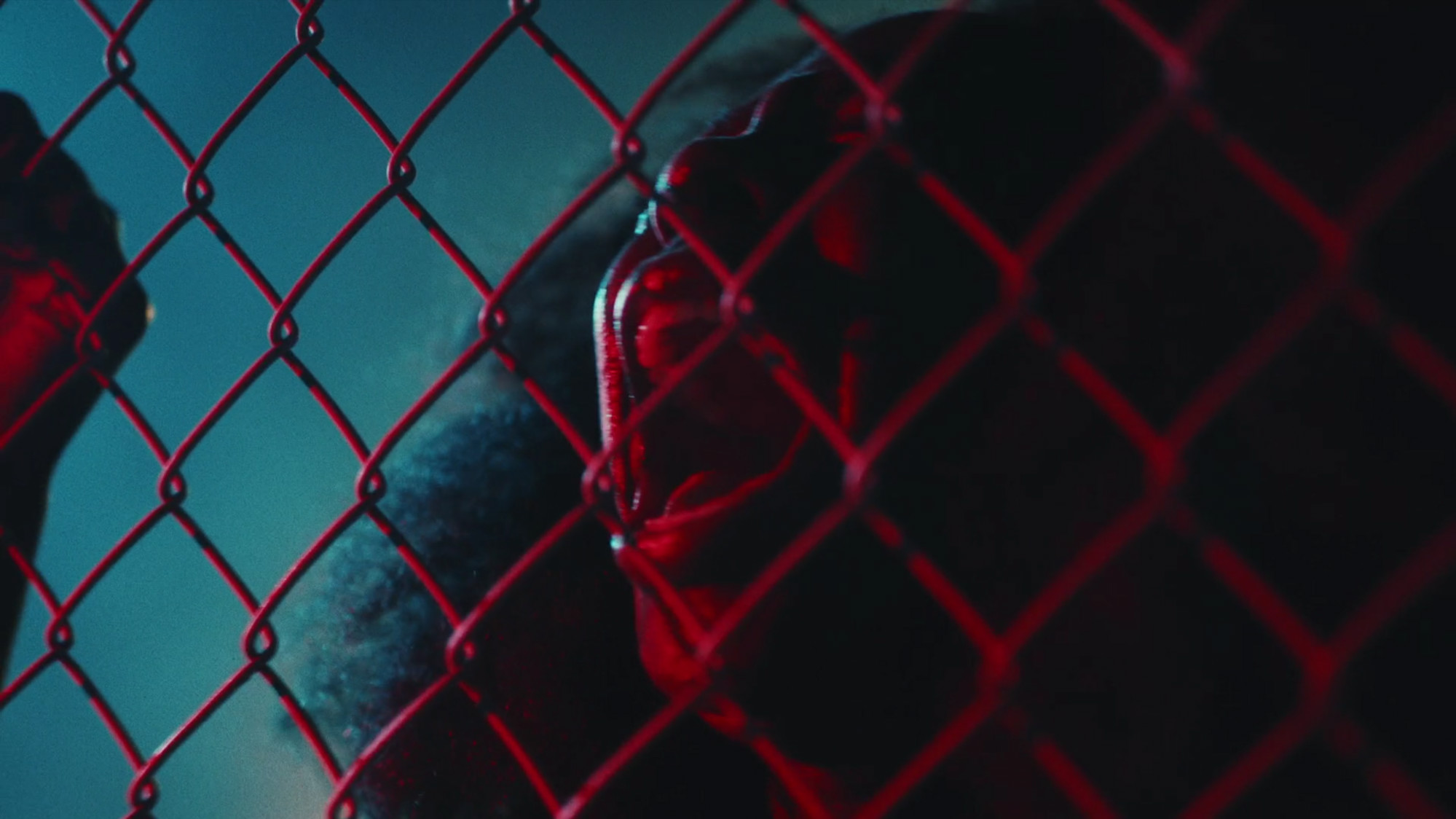 Picturing a near future in which an Australia ravaged by civil war looks to other nations for safe haven, The Year is 2020 brings together directing duo Bill+Brown (Bill Irving & James Brown) and Brisbane writer Anisa Nandaula for a blistering film which calls out the fear and racism that informs Australia’s draconian refugee policies. Impressed with this no holds barred performance piece, DN spoke to Bill+Brown about channelling the ferocity of Nandaula’s original poem into an uncompromising call for us to employ empathy beyond the silo of country borders.

What was the catalyst for this unflinching film?

The Year is 2020 started with a random email from James to Anisa after he’d seen a YouTube video of her performing at the Queensland Poetry Slam. We’d been talking about doing a project with a musician or spoken word artist. Anisa responded enthusiastically and sent us a draft of her poem The Year is 2020.

It was perfect for us, in that our work together had tended to be focused on the experience of refugees but it was also new and exciting because it was such a forceful statement. Anisa pulls no punches. So that was what informed our creation of the imagery. We really didn’t want to create a sci-fi world – which is one way you could have treated this poem visually. We felt the central message of the poem was more powerful as a metaphor.

We reached out to Truce films and asked them to produce the film for us. Michael Ciccone and Carla McConnell went above and beyond. Without them, the film wouldn’t have been made. Being a self funded project, the film simply would not have been possible without the generous efforts from our cast and crew. We are greatly indebted to all of our friends that made it happen.

Ultimately, we are just stoked to introduce people to Anisa’s work, which is deeply focused on the bigger issues of identity we have to confront as a nation – our reckoning with our history and our relationship to the rest of the people on planet Earth. 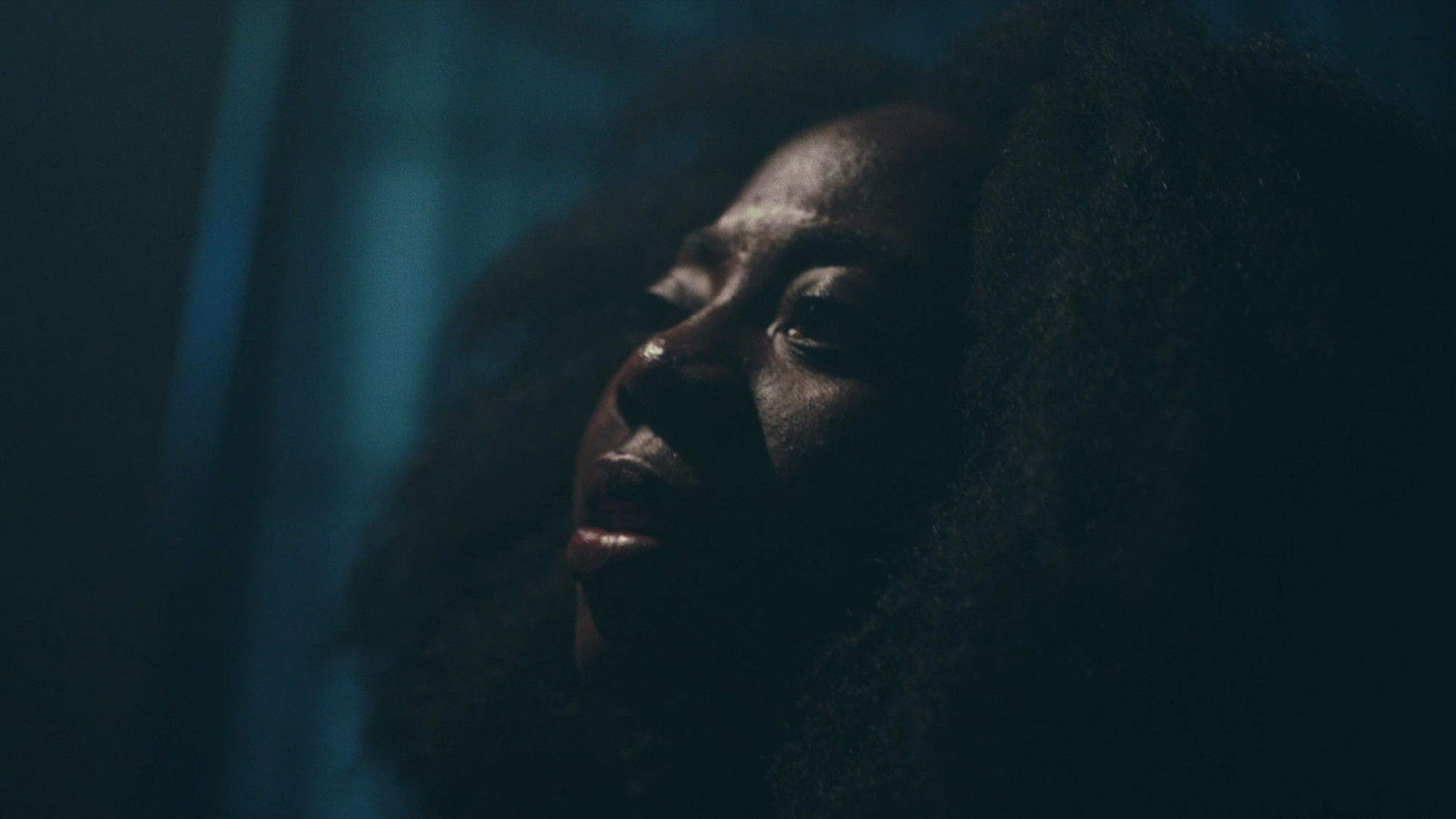 How did you go about devising a visual style and shooting approach which would match the moral ferocity of Anisa’s poem and delivery?

Obviously, the film hangs on Anisa’s performance. We wanted as much of her read to be included in the film as possible and we wanted to give her scenes that let her play in the space a little. We spoke a lot about how Anisa’s relationship to the camera was very important and the power that locking eyes with the audience would give her words. Up until the final stanza, she only fleetingly addresses the camera. Then obviously the final scene is a stark, direct address. There’s not much subtlety in our approach in that sense, but that’s kinda the poem. We had a general framing idea in mind of slow, long shots that were punctuated by smash cuts. That’s kinda the shape of the poem. Stanza – Click Clack Bang – Stanza. It seemed to be the structural shape the poem demanded.

We felt the central message of the poem was more powerful as a metaphor.

Photography wise, we took our influences from a number of places – photojournalists, paintings, portrait photography. But the most important thing for us was that each scene held its own metaphorical and political logic. The beach scene for instance needed to evoke South Sudan, but we really wanted to shoot that scene at a Melbourne bay beach – that being the setting for the demonisation of African “youths” by the Murdoch media during the state election campaign. We came up with little rules like that for each scene. The interiors are in Damascus post shelling. The dark room is Nauru – in a shoutout to artwork from the amazing Nauru files exhibition.

Could you tell us more about underscoring key moments of this visual poem through the use of music and sound design?

Our Composer Michael Robb crafted an incredible score. When we speak to him, brief him, send him notes, we do it in almost purely emotional terms. Music is where you can speak most directly to an audience about how they should emotionally interpret a scene. Overall we knew that the score needed to have a constant grinding tension and increasing sense of unease. I wanted the climax to be and feel uncomfortable. It was also critical that Anisa’s words, and the emotion in her voice, had the space to hang there. As in all things in this project, it was about supporting Anisa.

Our Sound Designer Markus Kellow is one of the most meticulous designers around. On his initial pass, he constructed an entire auditory war zone. Ultimately, we ended up stripping back a lot of the work he did (haha, sorry Markus) but you really feel certain effects, even if you don’t necessarily ‘hear‘ them. Again it was all about keeping the focus on Anisa, her words and her performance. Lots of direct to camera eyelines. 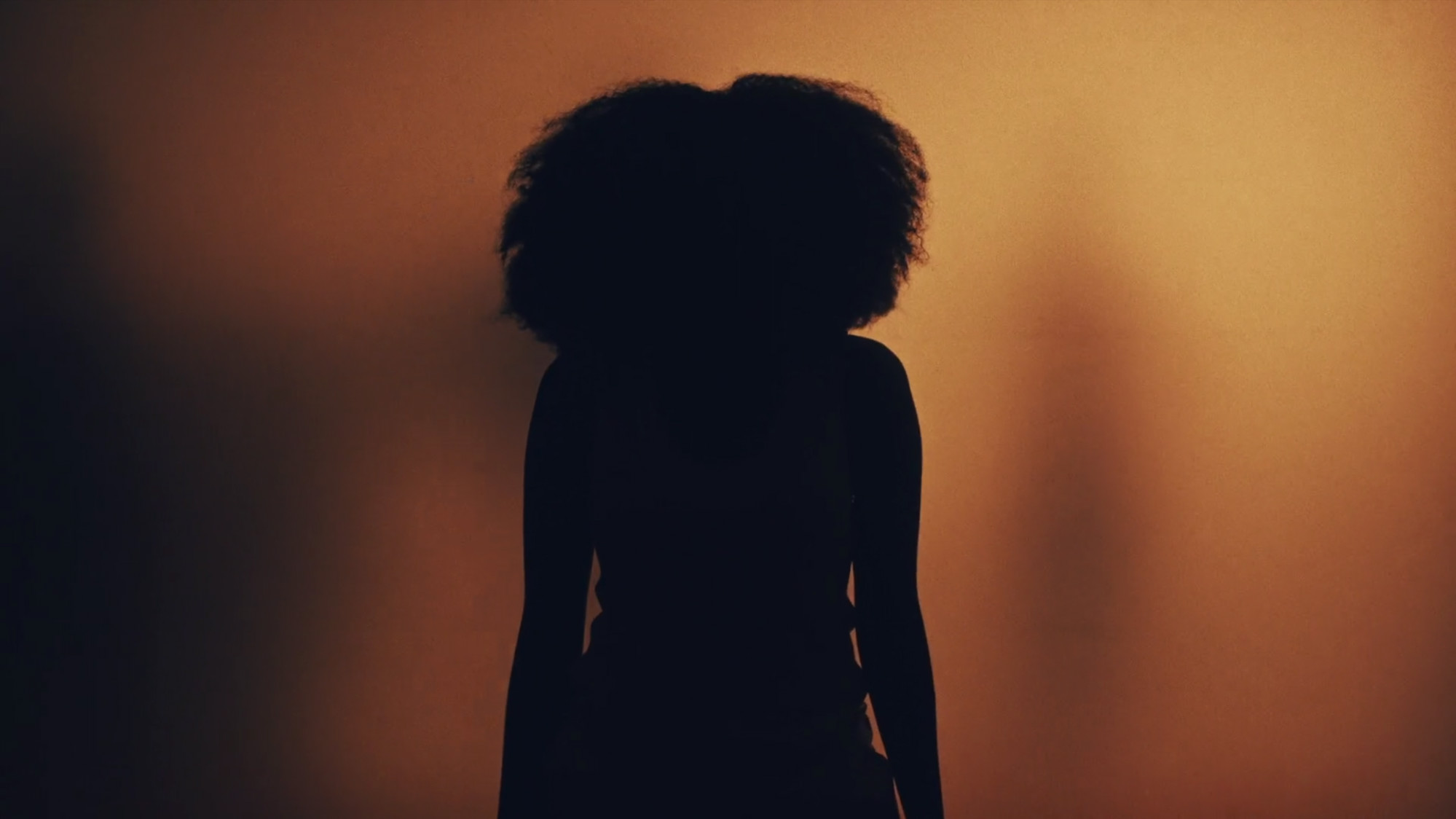 People are only the other until they’re not. There is more that unites us than divides us.

What actions do you hope watching The Year is 2020 will spur viewers in Australia and beyond to take?

I dunno. To be honest I don’t know any more. In the shadow of the Aussie election result, it’s easy to feel hopeless and helpless but that is a cop out. We can’t hope that people vote for a better Australia any more, so now it’s about taking whatever action we can. I’d like people to keep trying to reach out to other people. Finding ways to connect. People are only the other until they’re not. There is more that unites us than divides us. That’s what Anisa’s work is all about. It’s not about ‘doing’ so much as it is about listening. Then doing.