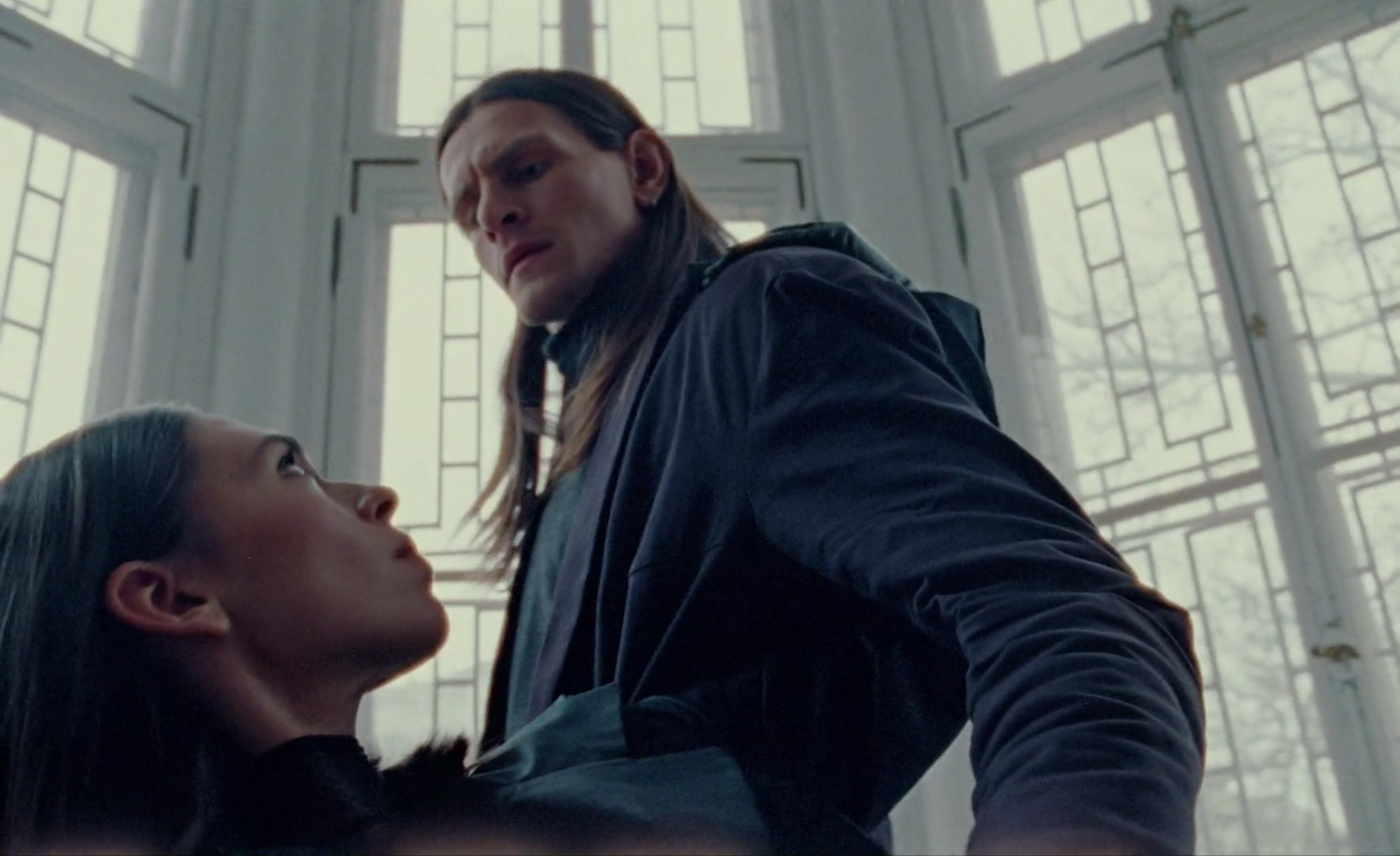 Kintsugi from Kyiv-based Director Anatoliy Sachivko, heralds the release of Odessa-based contemporary jazz band Pokaz Trio’s debut album of the same name and brings together the work of Ukrainian artists from the fields of musical and theatrical dance performance for a captivating manifestation of what it is to be truly human. To mark the music video and album’s release today, DN speaks to Sachivko, Cinematographer Nikita Kuzmenko and Choreographer Anastasiya Kharchenko to discover how they combined their talents for this ode to the power of destruction.

How did the commission to create Pokaz Trio’s debut music video come to you and what was the initial brief/treatment for the song?

Anatoliy Sachivko (Director): This project was initiated as a proposal from the band and I was given the choice to film it or not. There wasn’t a specific brief. After the proposal to do something I took a two-month pause, after which I sent over the finished script which expressed the following:

“Mostly our choice is destruction, it is simpler and more spectacular than the creation process. He feels his irreversible destruction. She is his death that came for him today. He knows the truth about his fragile condition. She controls his actions. He is overwhelmed by the weakness of doubt. She carries with him the last time of his life. Each creature lives in the destruction of another creature.”

Were there particular references which informed Kintsugi’s at times combative choreography?

AS: Kintsugi is a reminder to yourself that destruction is not far away so live as strong and high as you can. We worked closely with our Choreographer Anastasia Kharchenko – she completely controlled the plastic image of her heroine, the duo moments of the outline were created throughout the year from the beginning of 2018, well before the offer to make this piece of work materialised. I’ll let Anastasia tell you more about her intentions for the choreography: 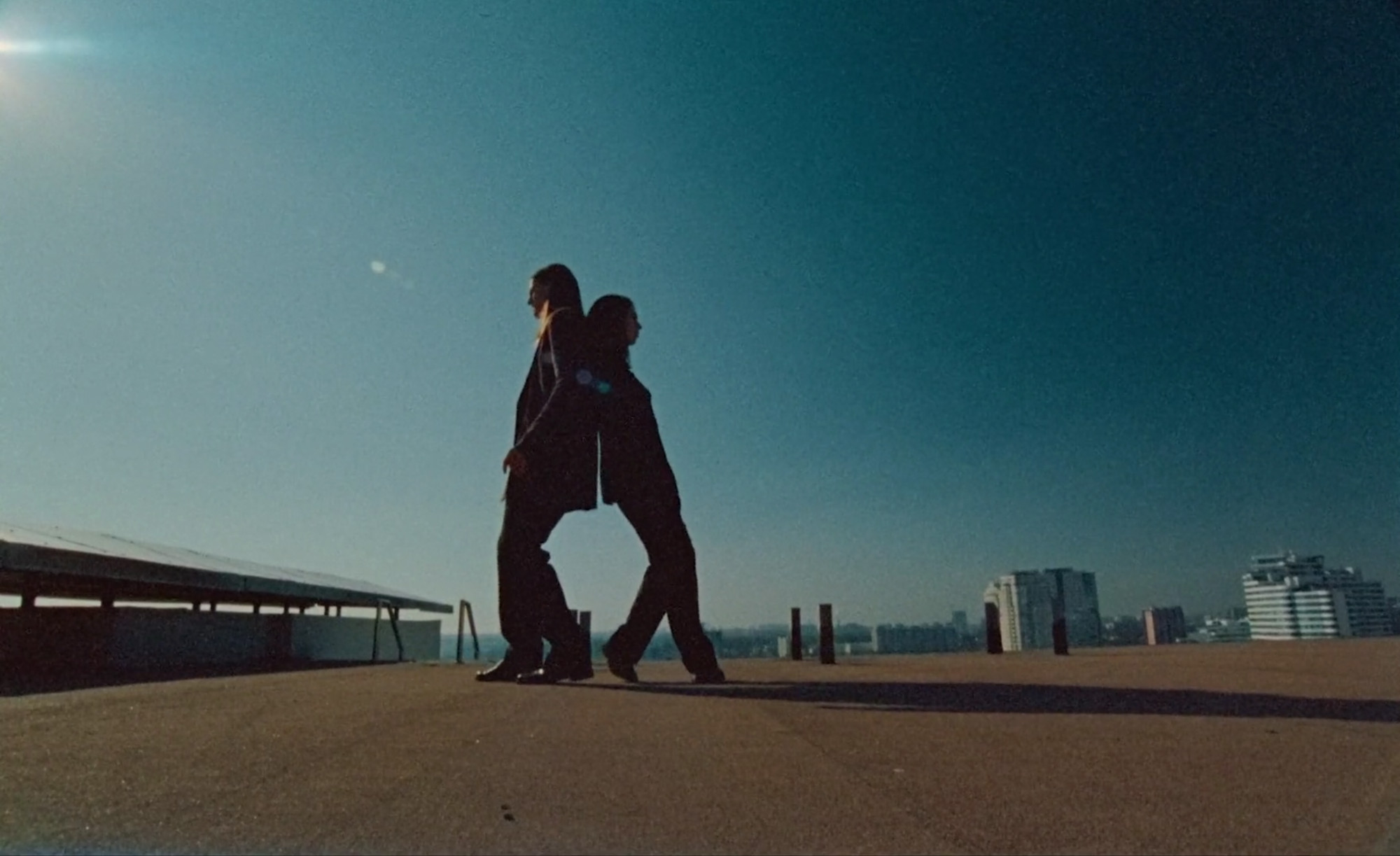 Anastasiya Kharchenko (Choreographer): The dance develops as a dialogue between two strong, self-sufficient units. Over time, the details were strung on the finished form, that allowed us to learn a little more about our heroes. For me, this picture is similar to the surreal dream of a stranger, who managed to peep through the keyhole.

Could you tell us how you ensured that the film’s cinematography would not only serve the dance elements but also make best use of the impressive locations? What did you shoot on?

AS: All locations were provided due to the possibility of direct access granted by our friends who helped us, for which we are very grateful as these are some of the most significant places in Odessa, Ukraine. Before shooting, Cinematographer Nikita Kuzmenko came to the rehearsals and we analyzed the logic of the camera movement since the film needed an accurate and clear understanding of what we wanted to capture and what the end result would be.

Music for me is the main impulse that gives creative energy and gives rise to thought.

Nikita Kuzmenko (DoP): Our camera was the Arri SR3 camera paired with ultra speed 16mm prime lenses and canon zoom. The initial idea was to shoot the music video on film, to get a more period look for the film. We decided to use different 16mm stocks and divide scenes into different looks in terms of color, grain and contrast. So for the opening scene, we used Kodak 16mm Vision 2 stock which are from the 2000s and provide more of a grainy and contrasted image which makes the beginning very heavy and dark in spite of the beautiful sunny weather.

The same stock was used on the scene when our main hero discovers himself with a woman standing near the sea. For the remaining parts of the video, we used Kodak 16mm Vision 3 500t stock, which gave us the option to only use natural light in the interior locations. In the theater scene, we also use only available light which was provided by the theatre. The museum scene was shot solely with natural light. 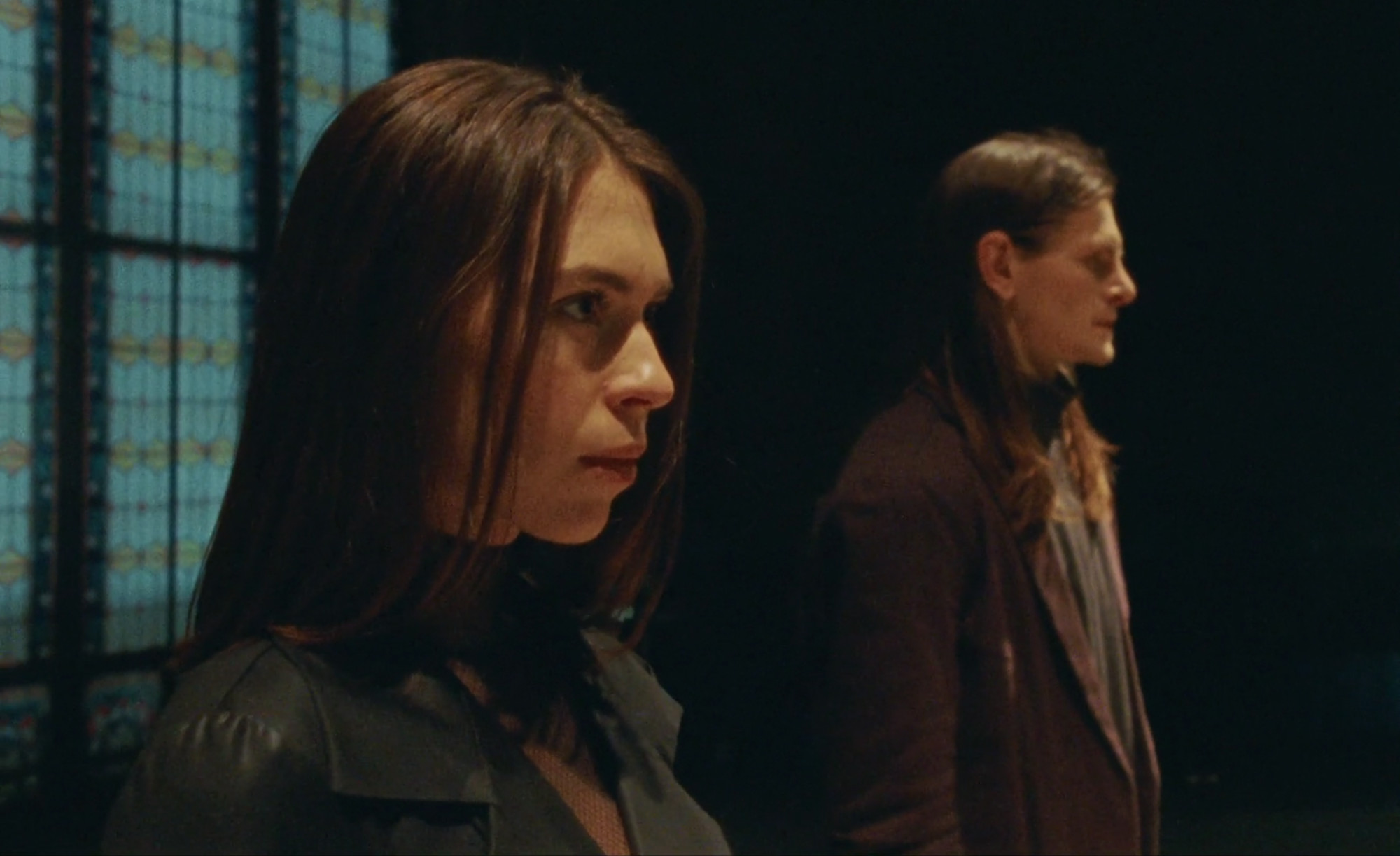 Are there any final thoughts about this project you’d like to leave us with?

AS: Music for me is the main impulse that gives creative energy and gives rise to thought. Pokaztrio and their track Kintsugi is the kind of music that you want to interact with, music that makes you think.

The full Kintsugi album is available to stream now on Apple Music, Google Play or Spotify.