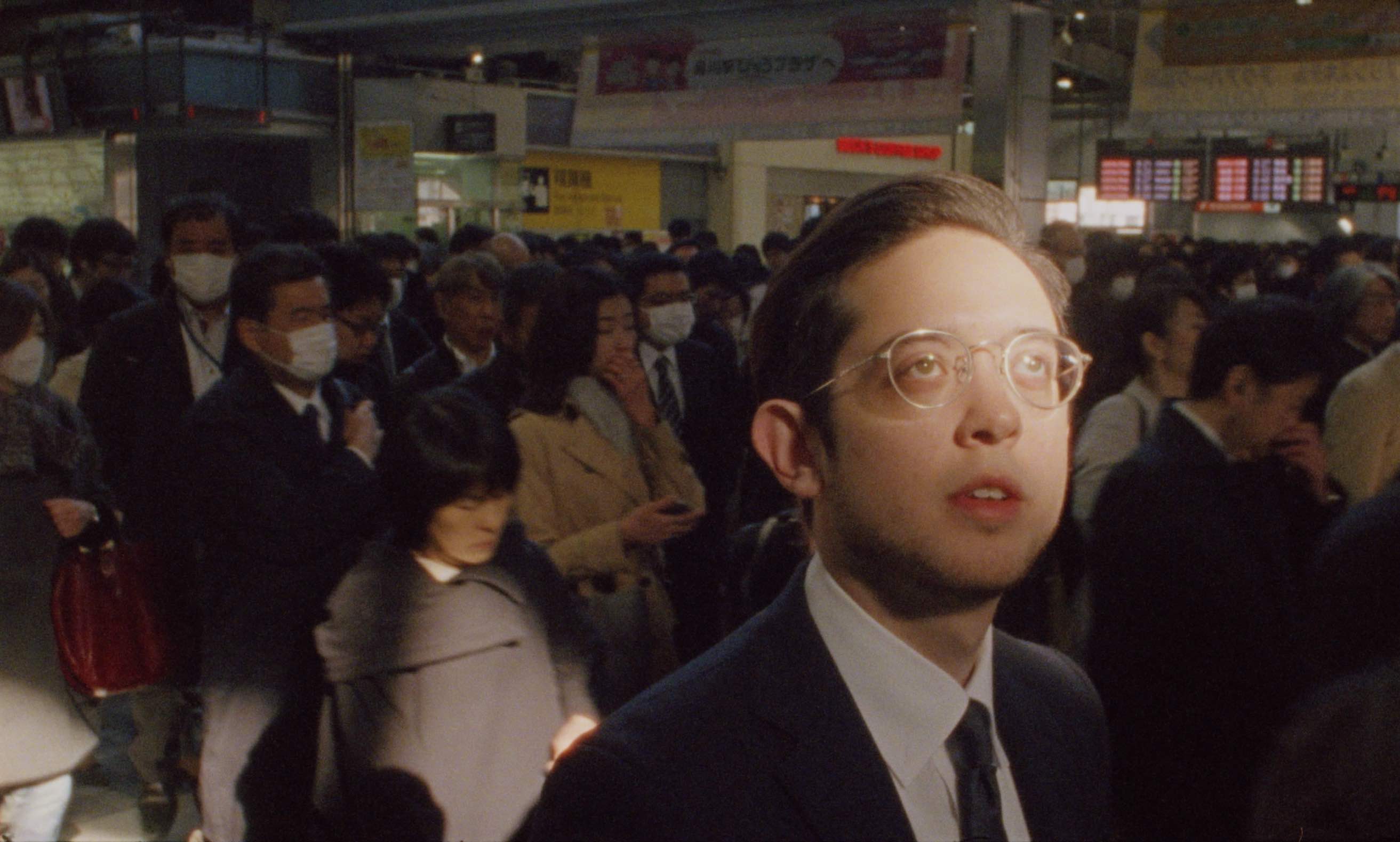 A 360° music video, a short film about a globetrotting drone and a webseries about Planet Earth, Director Mackenzie Sheppard has returned to Directors Notes, time-after-time with new, innovative pieces of filmmaking. Today he’s back to discuss Butterfly – a 10-minute sequel to his 16mm short Moth. Taking us through his process and inspiration, Sheppard joins us today to talk about the distinct aesthetic of his short and spending 4 days in the Mexican rainforest; waiting for the Monarch butterflies to awaken.

Welcome back to Directors Notes, seems like only yesterday you joined us to discuss Moth, can you explain the premise behind Butterfly and what inspired you to make a sequel to Moth?

Butterfly is a story about a man that finds his reality breaking down as he investigates a mysterious building project. While we were making Moth the ideas and emotions surrounding the characters began to blossom into something more. 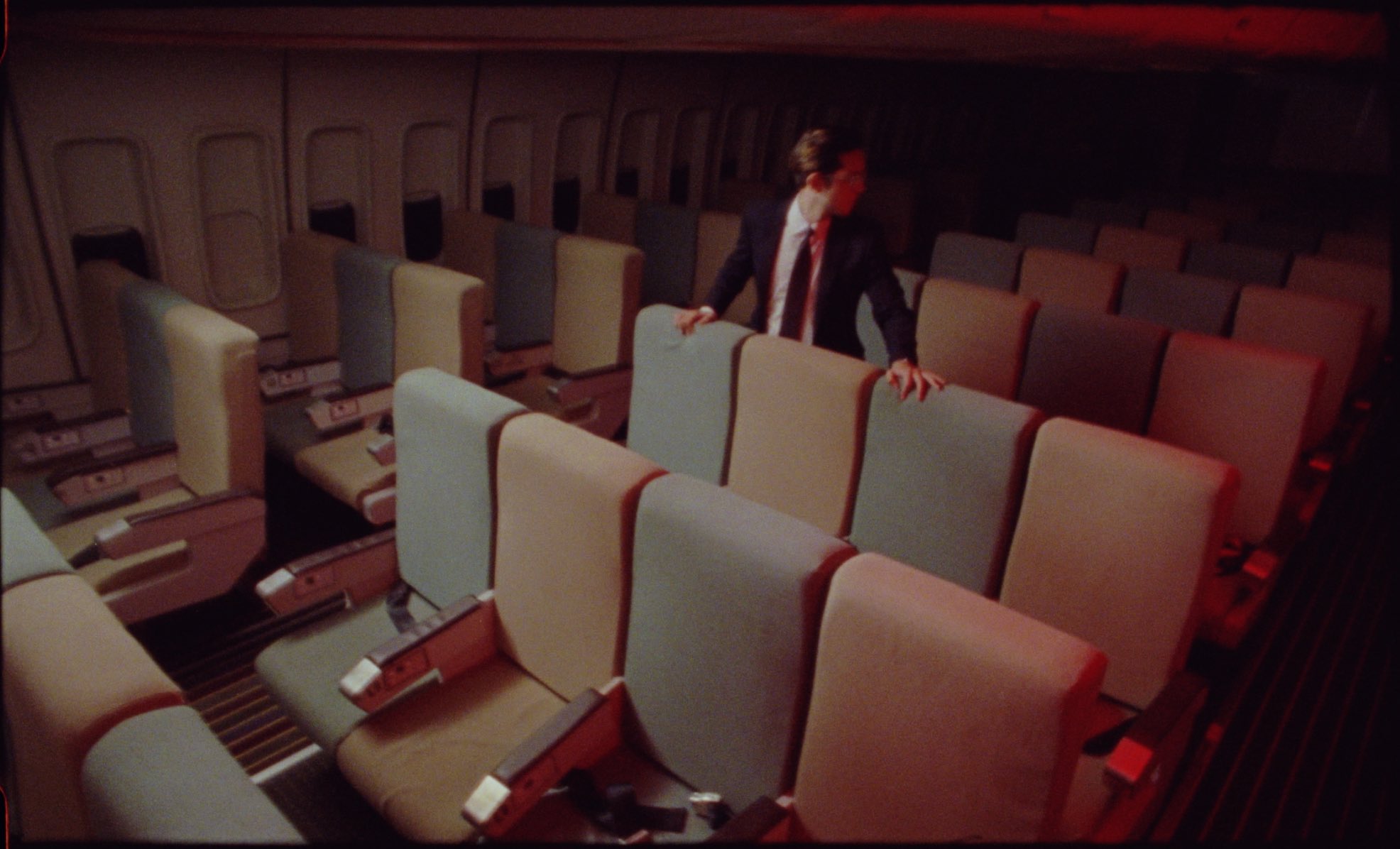 With Moth you were exploring the idea of overstimulation through technology, what themes were you looking to tackle with Butterfly?

I think Moth is a lot more than that. But at its surface that is the biggest thing that people can connect with…Butterfly was born from the deeper evolving discussions we had while making Moth.

We also enjoyed thinking about the state of the world in Moth and how the reasons things are the way they are could be shown through a story that focuses on one specific character. And using this one character, how could we show his mental state. Not only through visuals and performance, but also through sound design.

The beauty of this film is that people can pick and find the meaning themselves without spoon-feeding.

The main actor Kai Hoshino Sandy, also features in Moth…so you can begin to draw some conclusions about what happens to his character from there. Theories welcome 🙂

With Butterfly we wanted to go more emotional. I don’t want to give my own projection on it that will affect people’s experiences watching it. The beauty of this film is that people can pick and find the meaning themselves without spoon-feeding. At the very least, or as a hint, just think about a Butterflies life/transformation/journey and I think you will find ways of interpreting the main characters story in a way that touches you. 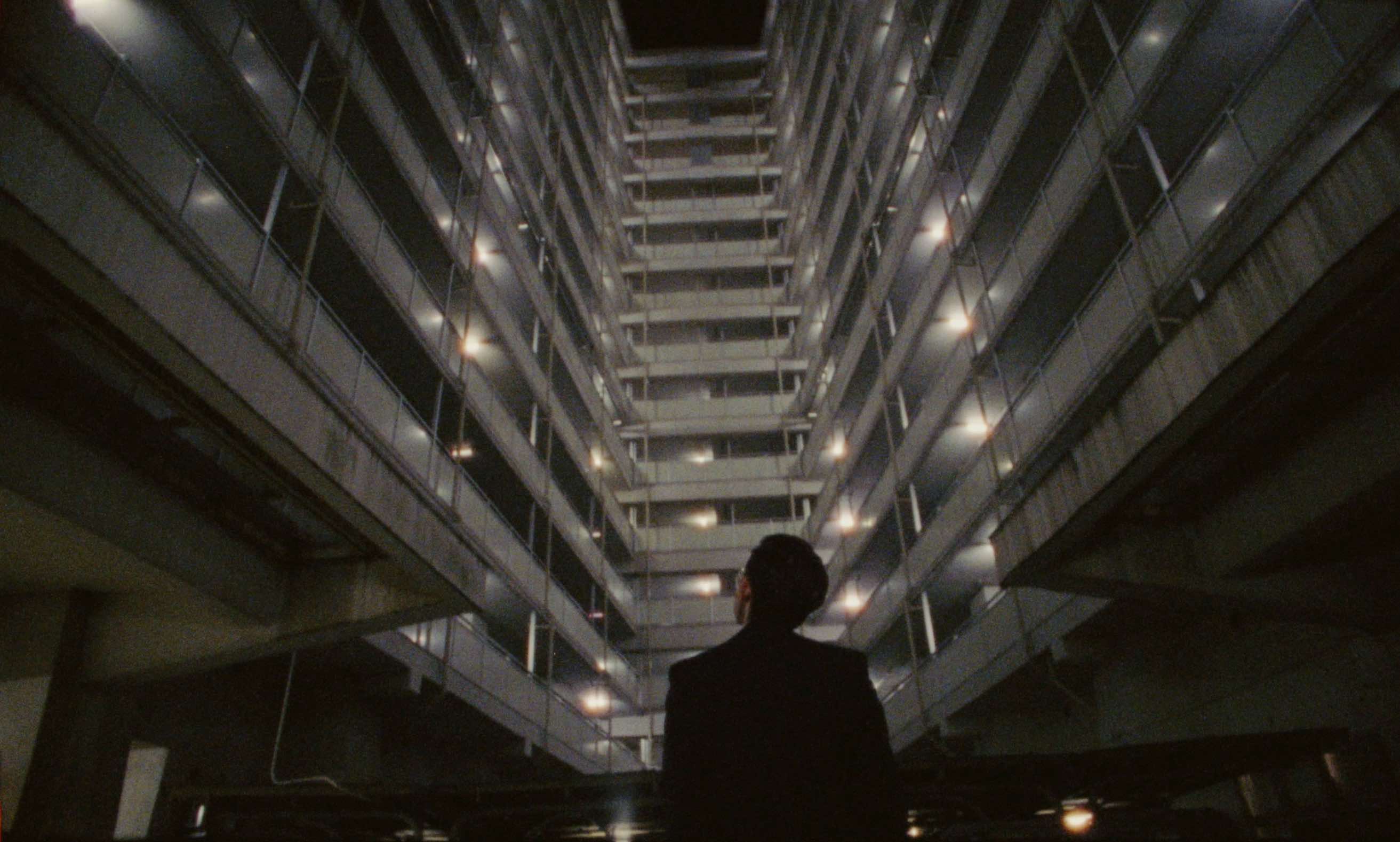 How did you approach the aesthetic of this film? Was it a continuation of its predecessor or were you looking for a different visual approach here?

The only thing we were committed to was continuing to shoot on 16mm and carrying over the way of seeing the world from Moth. We wanted to focus more heavily on long takes, covering scenes from primarily one angle to hit a beat. That was great practice and you really feel the lasting tension without needing to cut. Because we shot it this way, the assembly and rough cut clicked together quite quickly. We started in Feb and finished it in our spare time by May. 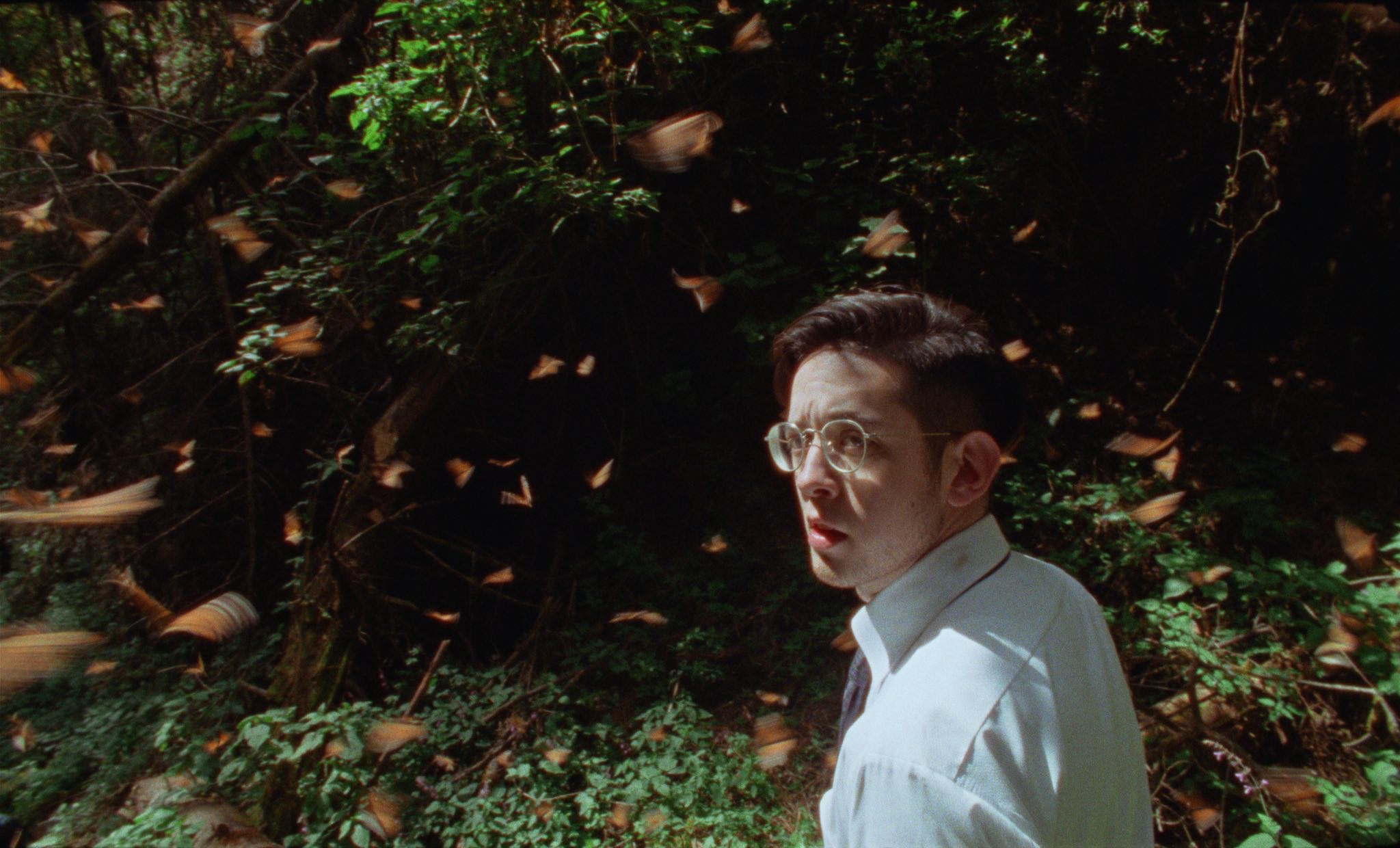 Production wise, Butterfly is full of impressive moments, what would you say was the biggest challenge you faced bringing this story to the screen?

Making Butterfly was essentially a 3-man team. Me, Oliver Millar, and Kai (the actor). We had two solo producers in Mexico and Japan that lined things up for us. The biggest challenge was spending 4 days in the Mexican rainforest; waiting for the Monarch butterflies to awaken and fly for a 2 hour window in the heat of the day. Everyday we saddled up and rode up the mountain several hours to find them. It was extraordinary.

When we discussed your previous film, we talked about the challenges of creating CGI moths, with this film how much VFX work did you have to employ to bring your vision to life?

Zero. There are zero VFX shots in this film. The butterflies are 100% real. 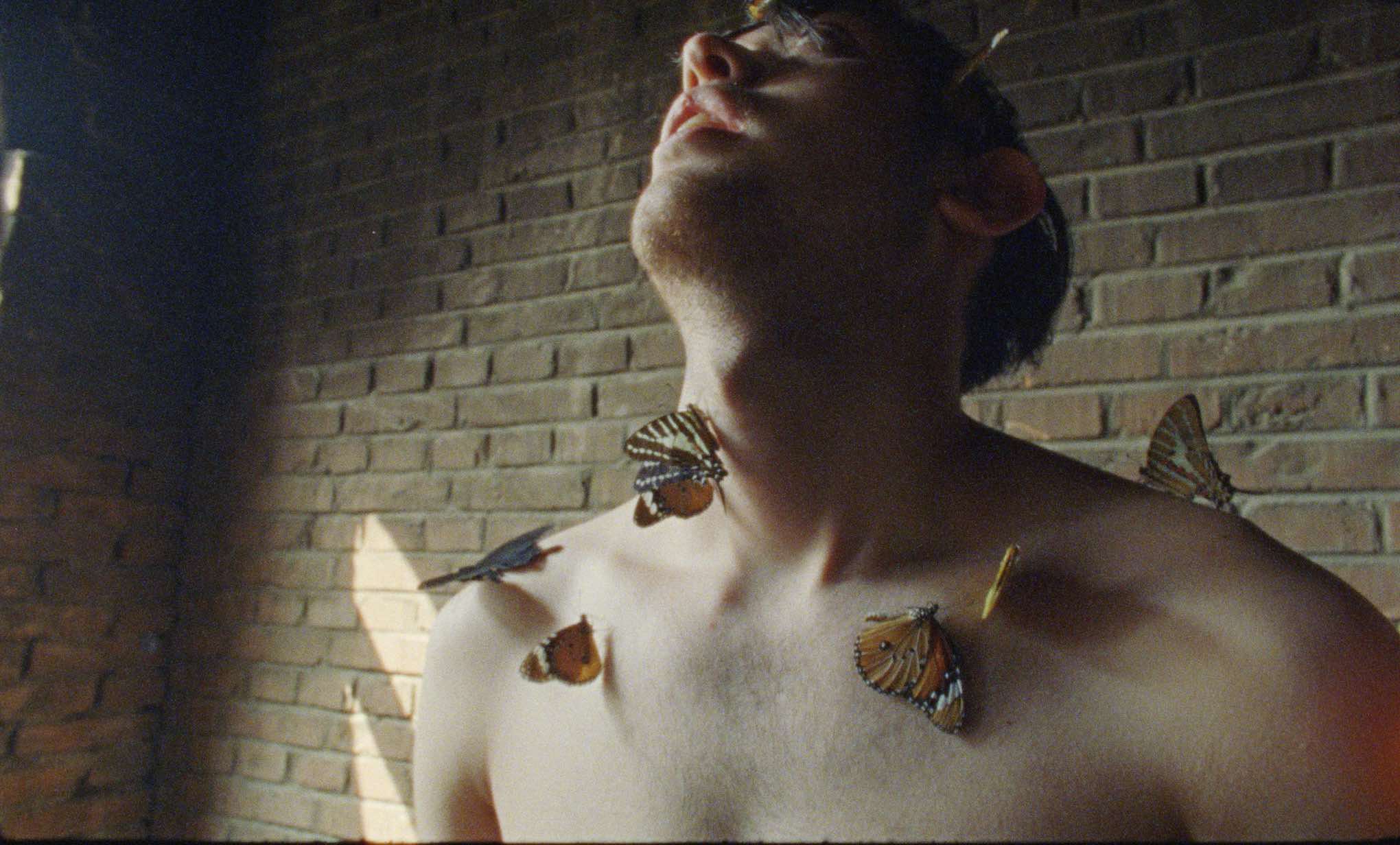 This will be the third time we’ve featured you in 2019, when can we expect you back and what will you have to show us next?

We have more ideas in the Moth/Butterfly universe that will surface in the future. In the meantime, we just finished scouting a new short that we plan on shooting during the summer. Excited for that. Very much looking forward to the next time!