An Android Yearns for the Warm Embrace of Humanity in Jordan T. Parrott’s Sci-Fi Music Video ‘Coming up for Air’ 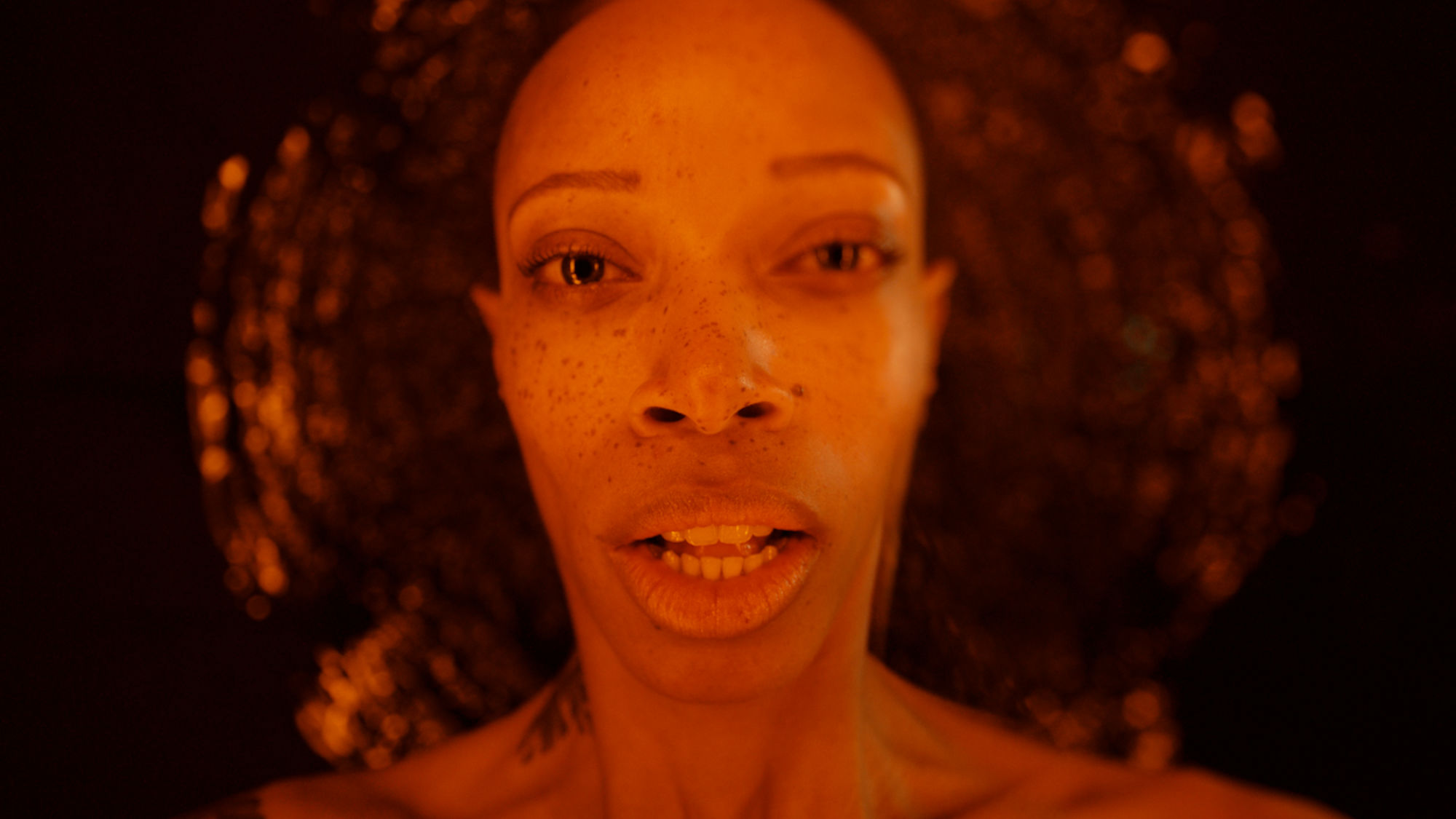 The directorial debut of New York based Cinematographer Jordan T. Parrott – who lensed previous DN picks Swim, It’s Been Too Long and A Taco Told in Texas – Coming up for Air for Brooklyn dream rock band Mars Motel brings us eye to transfixing eye with an android who deeply yearns to become human. A relatable contemplation of the universal desire for connection, particularly for those of us outside the glass looking in, DN asked Parrott to share how he employed a mixture of practical effects and custom made rigs for this sci-fi spin on the Pinocchio fable.

“Coming up for Air is about an android-like being longing to be human”, Sarik said to me over coffee. I was enjoying an iced latte as one does in NYC’s cold month of January, he was much more sensible ordering a cappuccino. I had a few concepts brewing for Mars Motel’s other singles, but this song was for their upcoming release. Sarik, introduced me to the hidden narrative written into Coming Up for Air, which appealed to my style.

I deliberated over many iced lattes about how to create a science fiction music video within a small budget. As a Cinematographer first and foremost, I reached out to Sarik almost a year prior about directing a music video for Mars Motel, because I wanted to take my skills to the director’s chair. I elaborated on Sarik’s hidden narrative, introducing water as a surgical tool, genetically modifying, or perhaps rejuvenating, the android. From there, I conjured this confined medical rebirth process.

The song evokes alienation and the pressure to assimilate. With that in mind, I used the overhead camera angle as if it were a medical lens, an observational view, surveying and initializing the procedure. Putting the android under a microscope.

I used the overhead camera angle as if it were a medical lens.

I still needed Charlie Ward, the actor, to carry the viewer on this journey. In pre-production, she took on the difficult task of memorizing tempo changes to the song, which I manipulated for playback on set. To engage the viewer I had Charlie stare directly into the lens, and utilized tempo changes to give the audience a sense of her emotional state. I wanted to convey a sensation of heightened intensity, the feeling as if your surroundings are moving slower.

The music video employed many practical effects. I enlisted one of my closest friends, Omar Addasi, to build and rig it all. He extraordinarily built a 5’x5’ by 1’ deep pool with pond liner, rigged tubes to an air compressor to create those ripples in the water, and built a switchboard controlling the fog flow and exhaust. With additional help from another close friend, 1st AC Kyle Clark, we turned Sarik’s grandparents’ garage into a blacked out studio the day before shooting.

I come from the gaffer’s side of the cinematographer ladder, so I’m always looking for fun ways to light. My narrative work tends to be more subdued. I wanted to create a tone, which broke away from that. This music video is heavy in lighting effects. Every lighting effect, cue, and color was created with the Astera Titan Tubes, with the exception of some projection shots. These Tubes are RGB controllable and wireless.

For Post-Production I reached out to a long time friend, Jason Hoffmann, an editor since our college days together. On our first meeting to go over the footage, he provided ideas, bringing new life to the visuals. The morphing shots he added really gave the android dualities of light and dark, of warm and cold, and of human and android. He really made the piece flow from start to finish.

I wanted to convey a sensation of heightened intensity.

The whole process took about 4 months: five weeks from conceptualizing to shooting. One day of principal photography, plus an additional pick up day and finally, two months in post.