Stormzy: Sounds of the Skeng 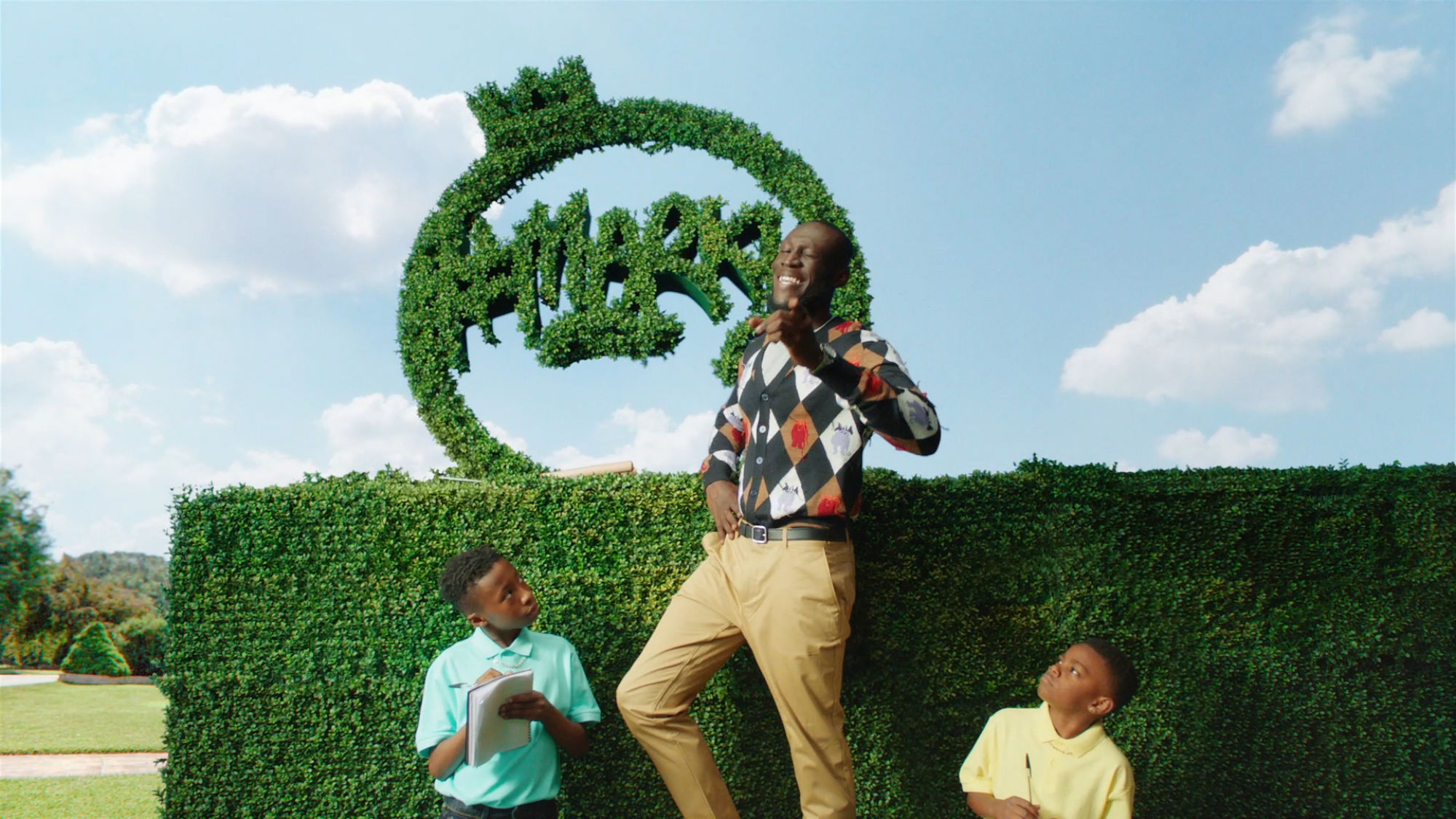 A music video collaboration we hope runs and runs, Henry Scholfield is back ripping up lesser MCs with Stomzy (following up the excellent Vossi Bop) in swaggering Caviar produced promo Sounds of the Skeng. About the video’s hyper-kinetic style and casting Stormz’s studious nephews Allyas and Omari, Scholfield says:

“When we were doing rehearsals for Vossi Bop I was watching Stormz with his two little nephews. He was explaining to them what was going on, educating them but also telling them how to behave themselves… he was kinda something this Uncle Junior… that’s what he is to them. So when this came along that kinda popped into my head… him telling them all about who Mr. Skeng is. Stormz and I wanted to make a visual that quipped on the lyrics and felt like a proper ‘grime video’, but with all the elemental ambitions of an old school Hype Williams clip. So it all kinda fell into place.”