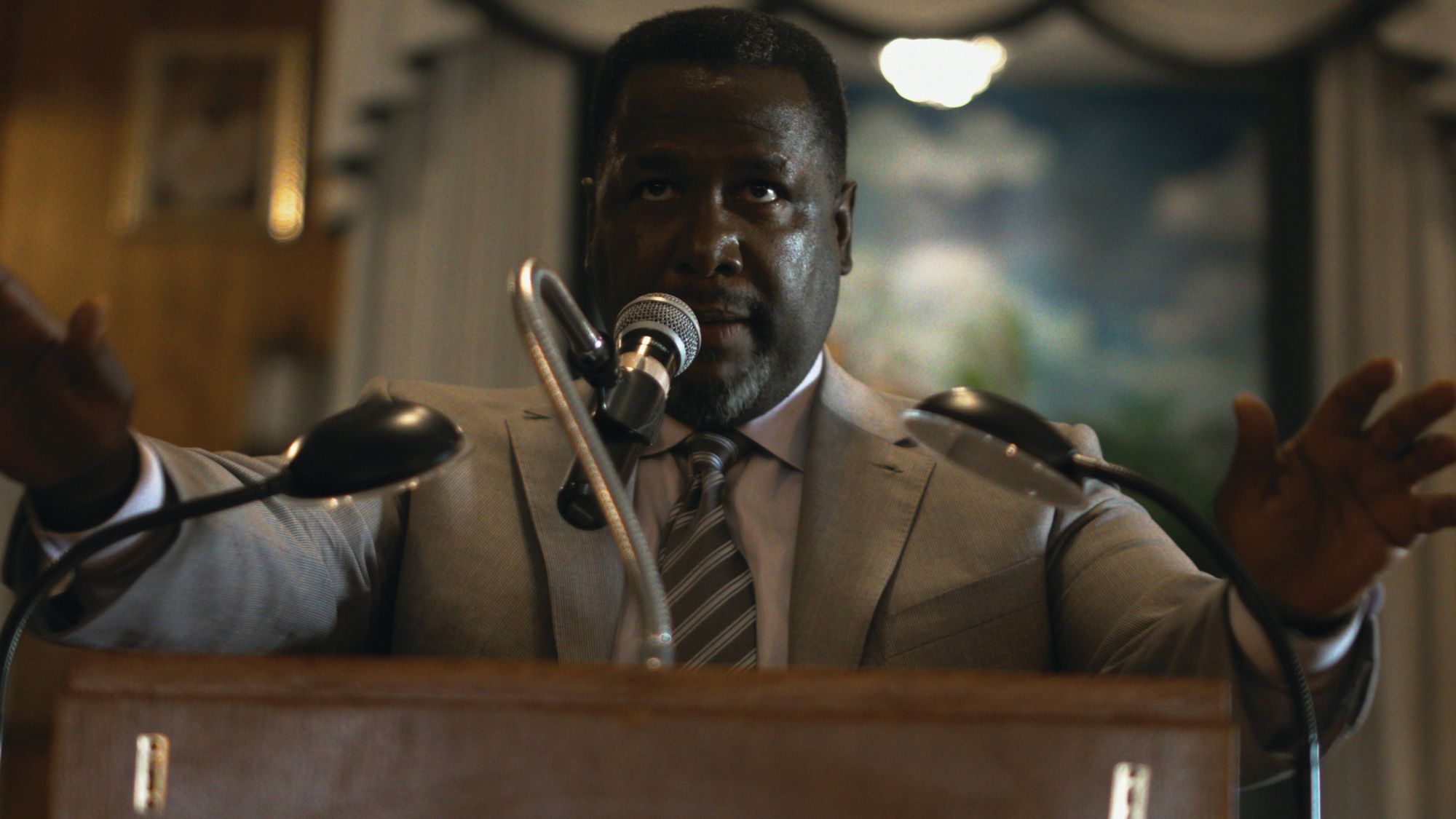 A film which left this year’s Tribeca on a wave of plaudits – not least because this debut feature made history when 19 year old filmmaker Phillip Youmans became the youngest and first African-American director to be awarded Best Narrative Feature at the festival – Burning Cane tells the story of an ageing mother struggling between her religious convictions and the love of her alcoholic son. Arriving on Netflix today, we spoke to Youmans about the necessary ‘mind-split’ when taking on multiple production roles on an independent feature and why his natural affinity for handheld camera work was a welcome boon for the time and resource strapped production.

Burning Cane tells the story of a deeply religious woman’s struggle to reconcile her convictions of faith with the love she has for her alcoholic son and a troubled preacher. Set in rural Louisiana, the film explores the relationships within a southern black protestant community, examining the roots of toxic masculinity, how manhood is defined and the dichotomous role of religion within the African-American community.

It can be difficult when you’re focussing on the intention of a shot but also the technical aspects of the shot and being mindful of performance.


Subscribe to the Directors Notes podcast to hear more of our LFF filmmaker interviews. You can also catch up on all our coverage from the London Film Festival here.