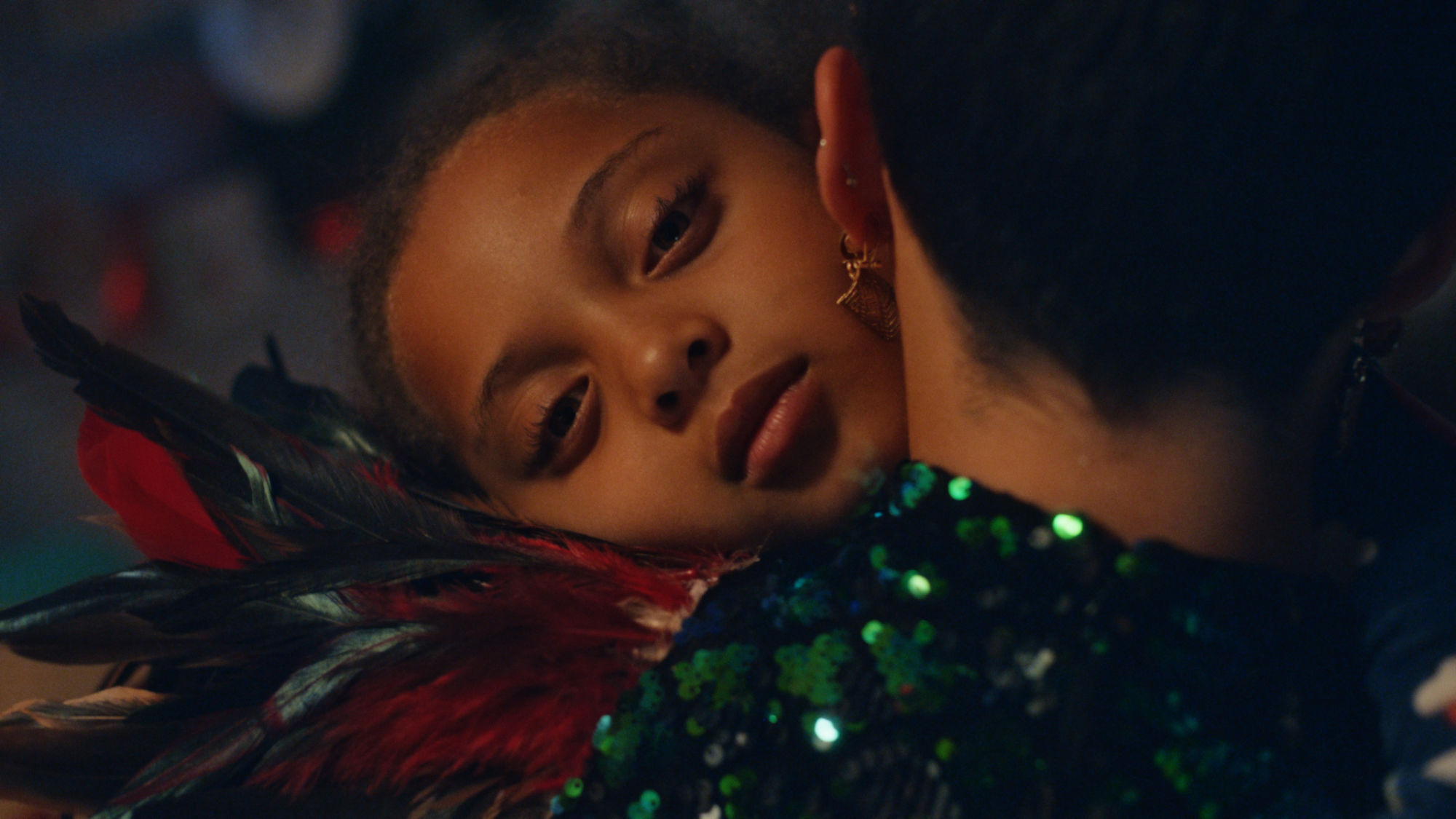 Honouring the sacrifice and fortitude of motherhood, Giovanni Bolzani Valenzano’s dance short Luna presents a young girl’s dream perspective of her hard-working single mother which transforms her into a larger than life magical and fierce creature. About the aims of the film and the music provided by Piet Row, Valenzano says:

“I am lucky to know Pietro Marchesi, aka Piet Row, he is a good friend and a very talented musician with whom I share the passion for small emotional stories. I wanted to do a video about mother-daughter relationships, from a child perspective, so that the story could have a magical and fantastic element in it. The film shows how Luna, dreams of her mother working late night shift at a children’s hospital. The music video wants to be a little tale of the moment in our lives before we see our parents simply as people. Together with Pietro we started working on a song that would give us the right mood for the story but also a structure, or narrative arch for the video. Once Pietro sent me the second demo of the song I started working on Pre-production with the rest of the team. The writing and recording of the song kept going while working on Prepro and rehearsing the choreography.”