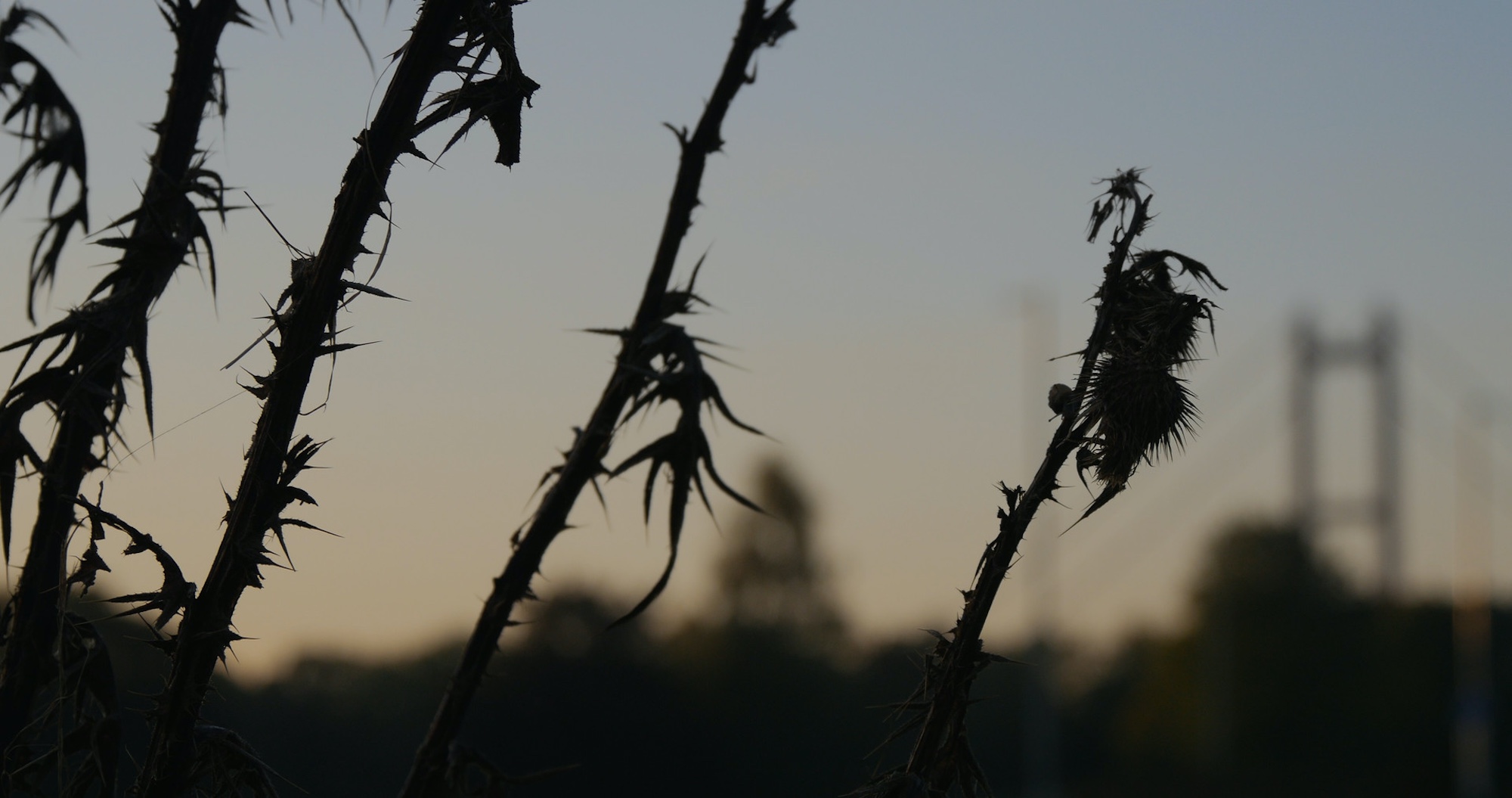 Joe Bird’s Where To Build In Stone captures Kingston upon Hull in a refreshing and enlightening light. Bird, one half of ambient duo Numb Mob, uses his camera to capture the beauty that permeates in forgotten quiet spaces and allows them to breathe. Accompanied by an equally moving soundtrack, which is now available on vinyl, Bird’s film is able to celebrate a location which hasn’t been offered the same respect until this point. DN spoke with Bird about the planning of this project and how his experiences as a musician intersect with his approach to documentation.

Where did the idea to create a film about Kingston upon Hull originate?

The project actually started life as a musical commission for my band, Numb Mob. J-Night, who produce Hull Jazz Festival, asked us to make a 20-minute piece about the city. Liam Van Ryn and I have always talked about making a soundtrack and I’ve long desired to make a film so it was kind of serendipitous that this project allowed us the flexibility to do both.

Where To Build In Stone is such a beautiful evocation of Kingston upon Hull, it really celebrates the place and makes it feel cinematic, was it important for you to highlight this aspect of the area?

I had the idea of exploring the scenes in the background that form the landscape of a city, highlighting the things we generally walk or drive past without sparing a second glance. These things aren’t the main event but they have an understated beauty of their own and I found that when photographed in a certain way, the ordinary imagery could become extraordinary. The result isn’t exactly a ‘tourist board’ approved film but the idea was to capture an alternative but genuine side of Hull.

I found that when photographed in a certain way, the ordinary imagery could become extraordinary.

How much preparation went into shooting the film? Did you have much planned or was it a case of finding locations on the day then working out the shot?

What I really loved about the filming process was the element of discovery. Before filming I’d sometimes have a general idea about a type of landscape I was after, but I would often drive around without prior knowledge of the area or kind of shot I wanted and just found things whilst exploring.

The plan was to capture something from every part of Hull so in the end, I had a rough checklist of where I’d already been and what was left. This being said, the same street filmed in the day could transform significantly by night. I actually found that the most interesting discoveries were made at the borders, the fringes between areas with different land uses. 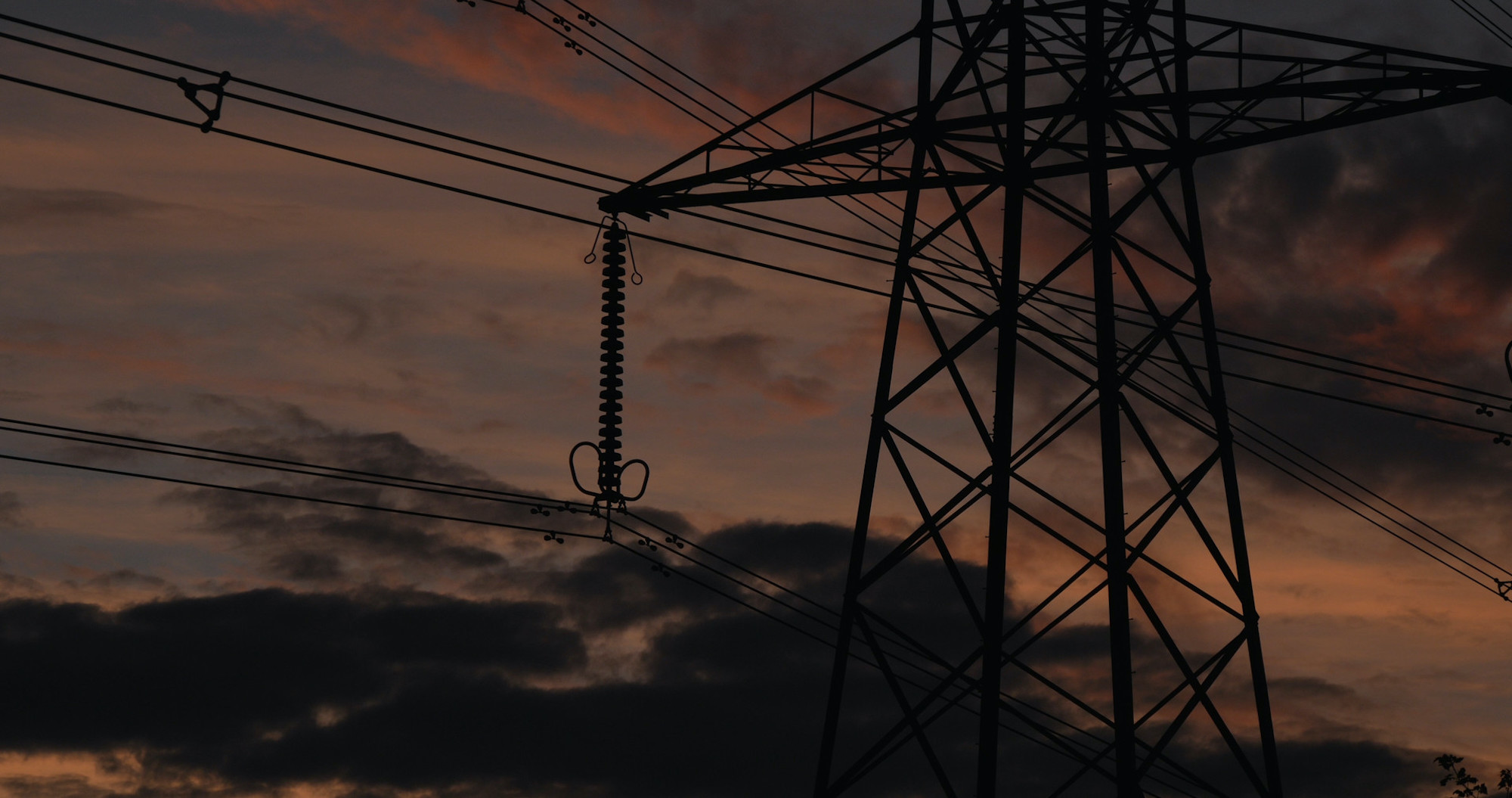 The slowness of the pace really draws you in, allowing you to reflect on the images you’ve captured, did you consider this when editing the film?

I wanted to make the film feel almost trance-like, so the editing played a big part in allowing the music and imagery to move together and compliment each other. I really think music has a lot to do with establishing pace and bridging the barrier between the viewer and the image.

The fact that the camera is static in every shot probably gives the illusion things are moving slowly, but the pace and tone actually change a lot depending on the time of day. I sometimes left certain shots on a little longer than perhaps they should to allow more time to contemplate the image but I was usually quite conscious of a shot outstaying its welcome.

Were there any shots that didn’t make the final cut?

There was a nice shot of a silhouetted boy sat on a windowsill that I had from early on. The reason it didn’t make the final cut is because it didn’t quite fit with the direction the film ultimately took, as it felt odd having a shot in which a person was the focus as opposed to the background scenery. The horse nearly didn’t make the cut for the same reason! I roughly ended up using about 25% of everything I filmed over the two years. This was just about trying to keep the film refined and to only use the most interesting and diverse imagery. As the shots are all static it was important to find subjects that had a bit of movement, otherwise the film would start to look like a slideshow of stills.

Could you talk about developing the ambient score? Did you create it before/after or during the shooting process?

The music and imagery were developed simultaneously so both elements had a close relationship from the very beginning. We wanted the score to feel contemporary but also feature real, everyday sounds of Hull to tie the project closer to the city. When composing the soundtrack, we took a lot of influence from audio taken from the recorded footage and field recordings I would capture when out filming. We manipulated the recordings and layered them alongside the music to create a texture of organic and synthetic sounds.

Our approach was to compose music that felt appropriate to the time of day, as opposed to the imagery itself. As the time of day varied, we used the changing atmosphere to influence the pace and tone. We collaborated with some great musicians to create the score and had the pleasure to work with Anthony Boorer (trombone) for the first time and utilise a homemade mute of his own design that interfaces with a Max MSP patch he made for live performance. 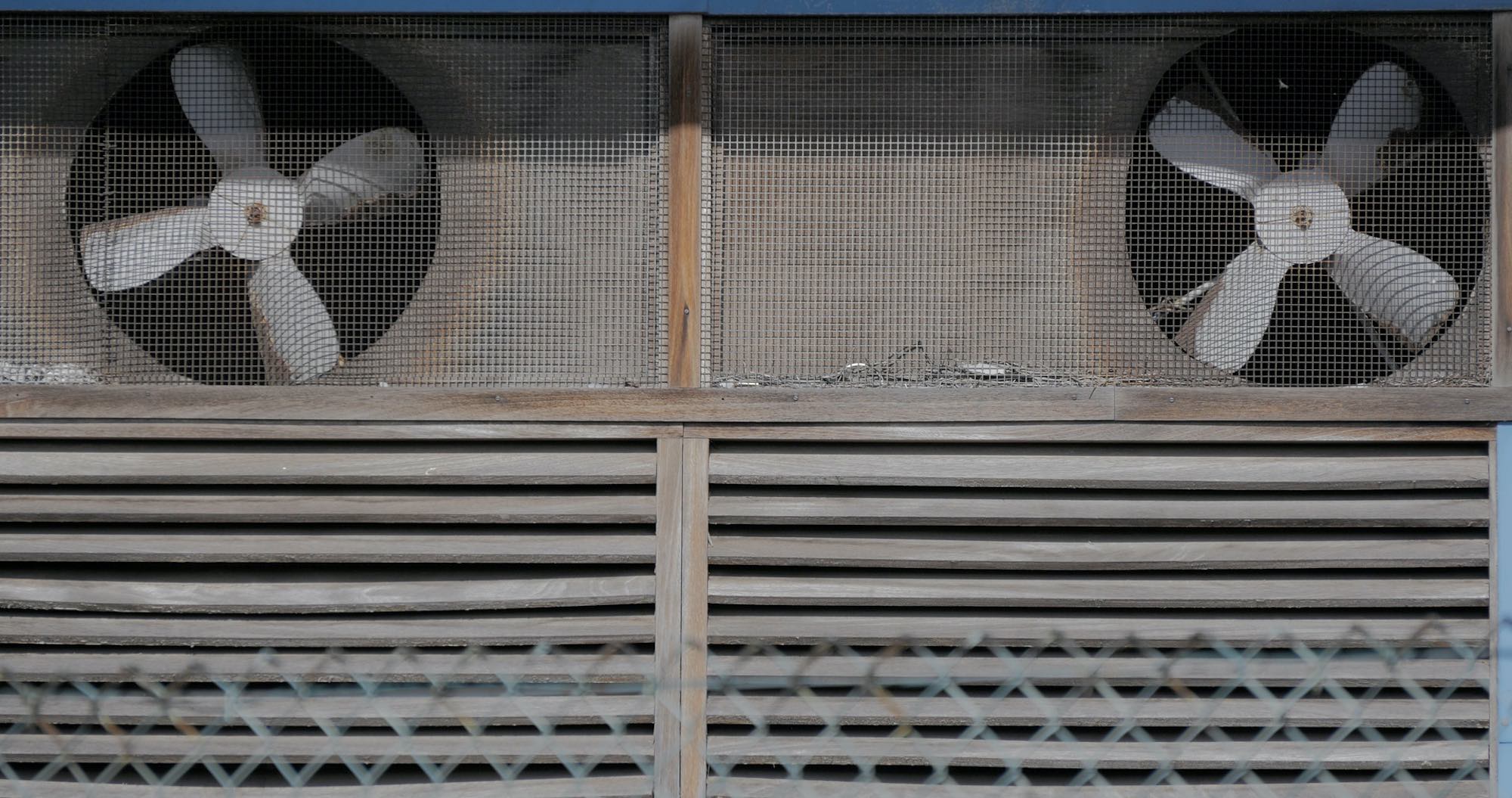 Do you see yourself creating anything similar in the future? What are you working on now?

I think the energy that you get from performing live and the capacity for things to differ from the record is important. We play with some great improvisers and it’s really fun to see where they take their parts in each live set. There’s something special about a shared experience and I’ve found that watching something live with an audience has always made more of an impact than experiencing it alone. A live performance is transient and the focus is just on the one thing, whereas the home setting is full of distractions that can detract from the overall experience.

There’s something special about a shared experience and I’ve found that watching something live with an audience has always made more of an impact than experiencing it alone.

As Numb Mob, we are currently composing some original music for a collaborative project with a brilliant Russian animator. I’m currently finishing a script for a short film that will hopefully get shot sometime next year. Where To Build In Stone has been a really fun project to put together but I feel the need to do something completely different and take the opportunity to work with actors for the first time. I’ll definitely return to the audio-visual medium though and making this project has given me a few ideas for the future…