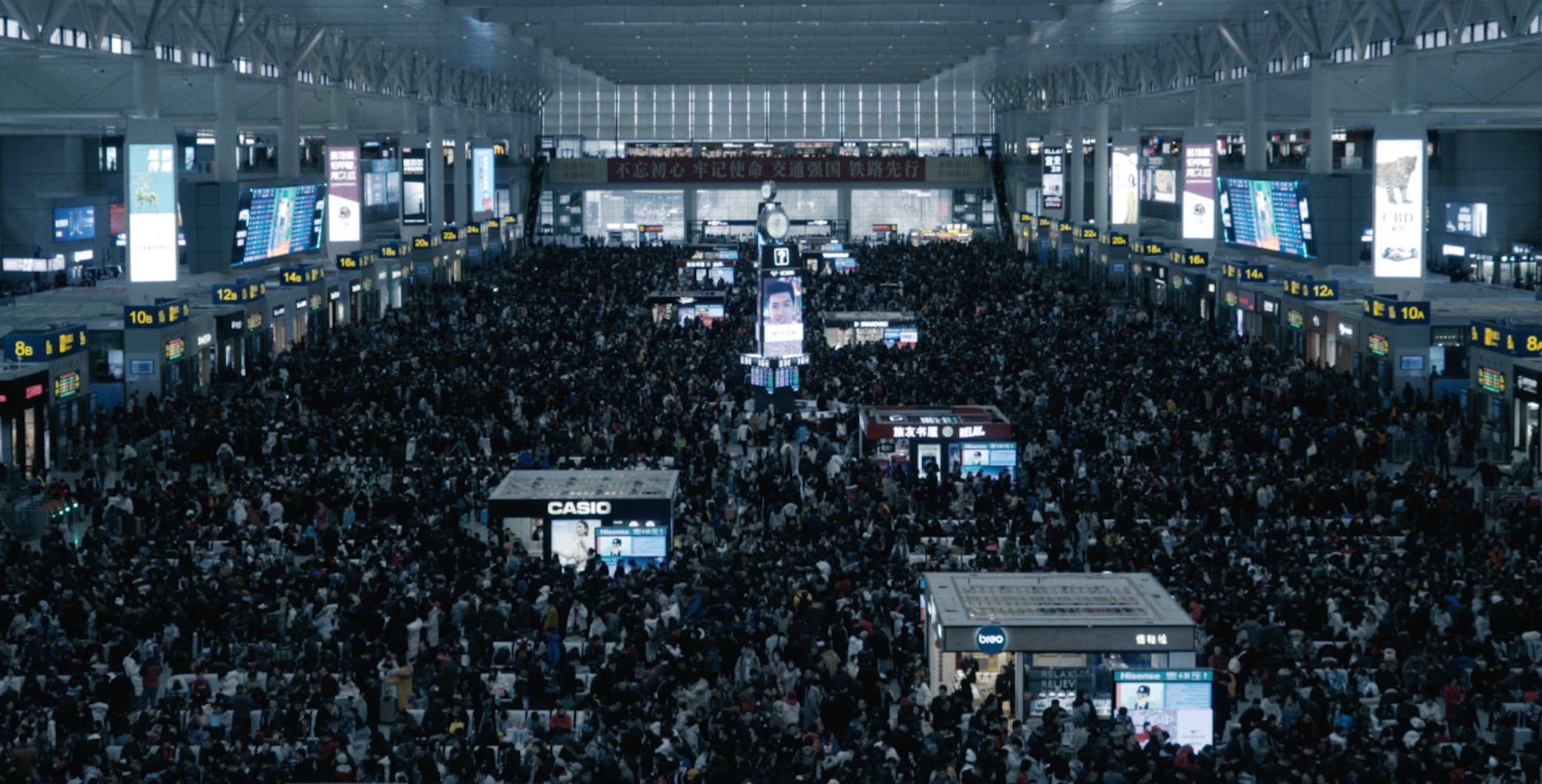 Chunyun is the world’s largest annual human migration, occurring every Chinese New Year. It’s a cultural phenomenon that consists of over three billion passenger-journeys, largely for the purpose of spending treasured time with family. Director Jonathan Bregel took his camera along to document the beauty of this tradition, capturing Chunyun through the use of often static or subtly moving cinematography – an effective approach which allows a sense of calm to override the overwhelming crowds being witnessed. It’s a truly humbling piece of filmmaking. DN spoke with Bregel to discover more about the discipline behind his personal and universal film.

How did making a film about the world’s largest annual human migration come about?

My wife is Chinese and in 2018 I experienced Chunyun with her (and without a camcorder) and was in awe. The following year when I was back in China for Chinese New Year, bringing my camcorder along to document the journey.

I love the minimal nature of the way your story is documented. Is there a specific reason to why you don’t have a voiceover or any other traits we typically see in documentaries?

Thank you. This film, Chunyun, more than anything, was a mindfulness practice intended to help engage my own instincts. There was really no direct point of reference for me. I just aimed to find a sense of stillness amidst all of the movement that was occurring around me. The result of that is this film. 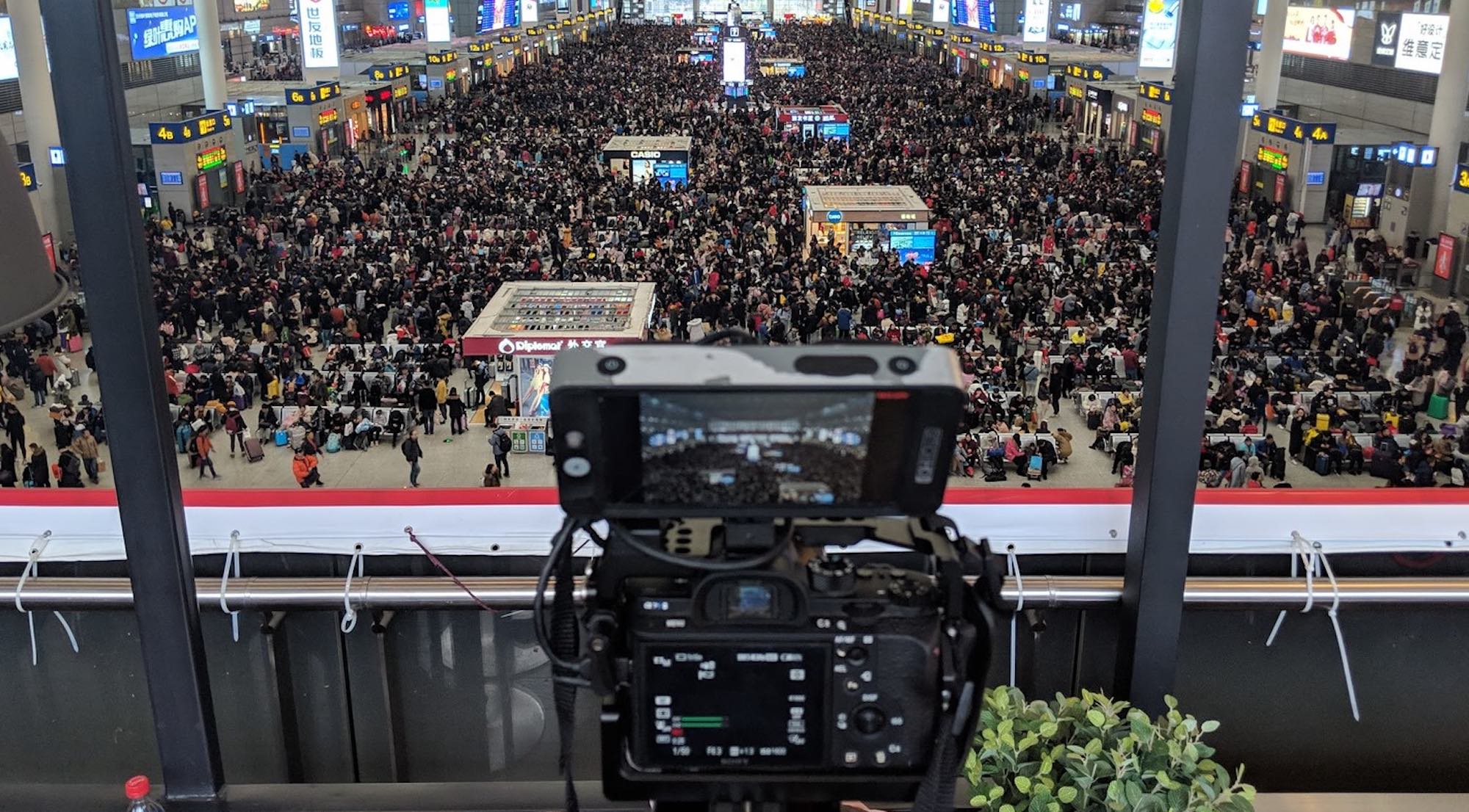 How much did you have planned for the shoot and how much was shot on the fly during production?

I had a pretty basic shot list of ideas that I wanted to cover from when I first began thinking about shooting, but most of the shots just appeared in front of me, as I witnessed them, each day.

The cinematography is really stunning. What camera equipment did you use?

I used the Sony A7S2 with SLR Magic Lenses as well as a Sony 24-240 Zoom lens. I also used a tripod and a mini slider.

I just aimed to find a sense of stillness amidst all of the movement that was occurring around me.

Were there any key lessons you learned during the making of Chunyun that you’ll take onto other projects?

Yes. But it’s mainly one I am reminded of on any personal project and that is simply just a strong commitment to the project. Finishing it no matter if I think it’s good or not. Personal projects, to me, are a critical component of my general creative process and pushing through the resistance that occurs along the way strengthens me in ways far outside of just filmmaking. 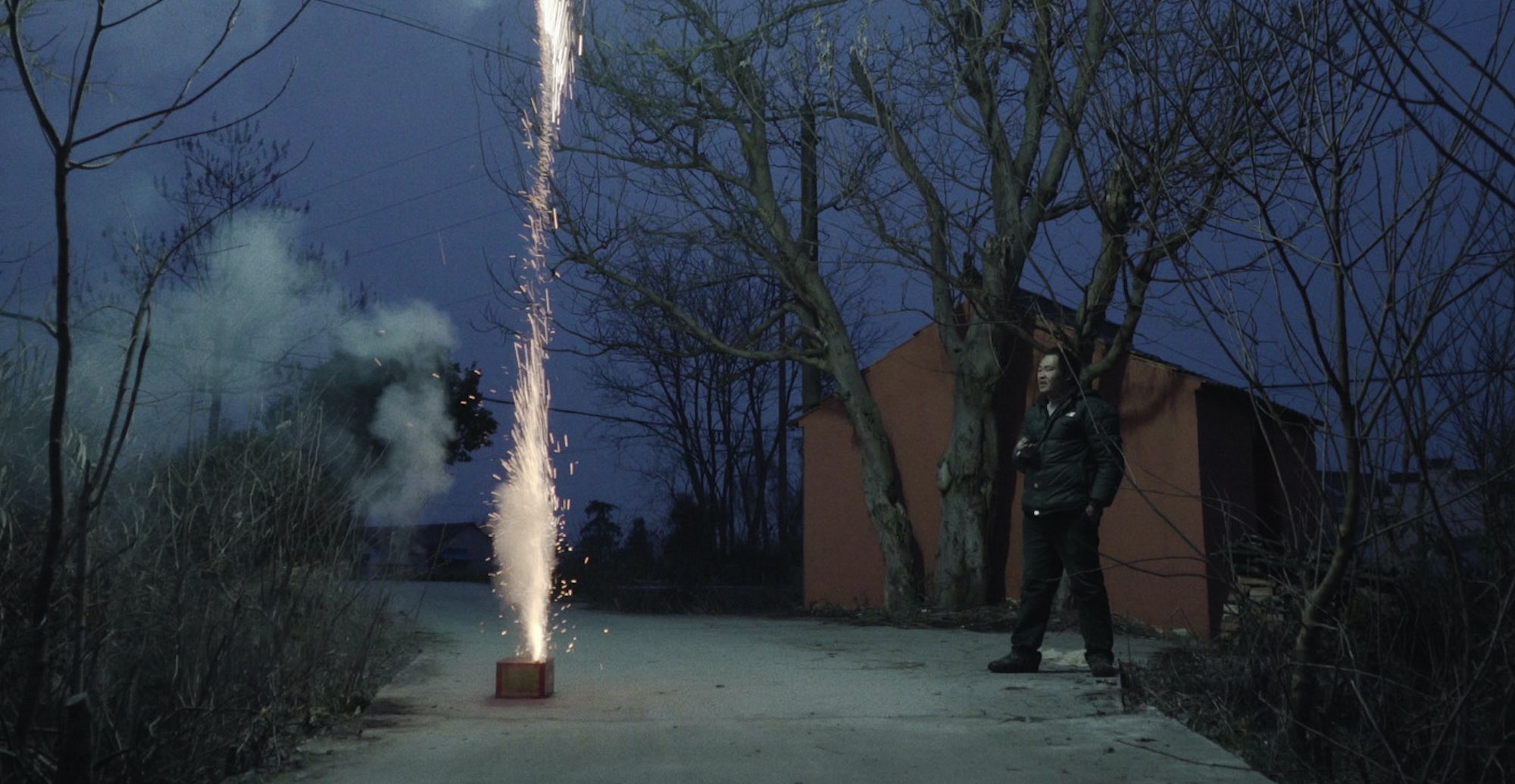 Do you see yourself telling more stories like these?

Absolutely. Observational-style filmmaking is a practice in mindfulness for me, therefore it’s necessary.

My directing partner and I released our latest short out of the blue on Jan 30th. Outside of that, I am actively working on a multi-year photography series in Baltimore City with one of the non-profits I volunteer for. There are always things developing.