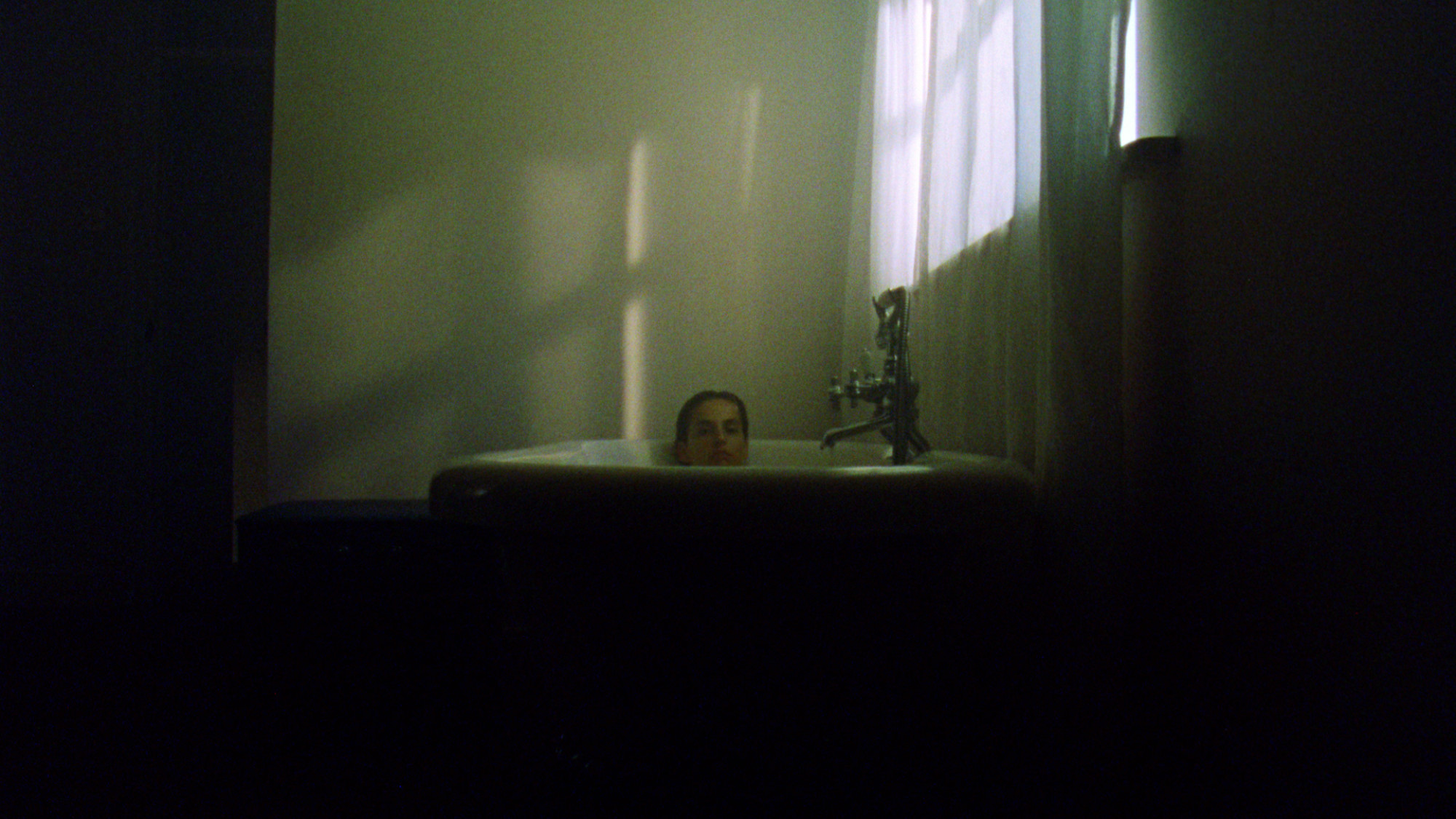 If you’ve ever taken the leap of moving far from home then you’ll know that those early days, surrounded by strangers and missing friends and family can be hard to get through, especially if the grand visions of your new life are yet to materialise. It’s this emotional struggle to hold steady towards an uncertain future despite the siren call of a reassuringly familiar past that is captured in experimental drama Léa from London-based directing duo James&James (last seen on DN here). A self-initiated film which germinated over several years, watch Léa below after which James&James explain why they feel it’s essential for filmmakers to recharge their creativity with passion projects such as these.

This was a film that James (you’ll have to guess which one) had bubbling away for about 4 years. He had these simple visuals of a box denoting the grind of life, a lady in the bath considering her life, and this water scene mixed with a dancing dreamscape by the sea. We were excited about filming by the sea in the dawn light with our 16mm camera. We actually went on a recce to the location about 4 days earlier and caught the most beautiful sunrise. It wasn’t the same when we got down there to film for our shoot though. A dark, overcast and slow dawn grey through to murkier morning.

– A note from DoP Eoin McLoughlin
“It’s always a pleasure shooting with James&James, as they put so much into their personal projects, this was no exception. The lads had very specific ideas about the images they wanted to create and with a solid crew it came together seamlessly. There were challenges for sure – lighting a dark set at 4am, expecting the sun to break at dawn – framing in next to near darkness hoping the pushed film (2stops) would render images! But ultimately we made a film that was really close to what we initially set out to do. And that doesn’t often happen!” 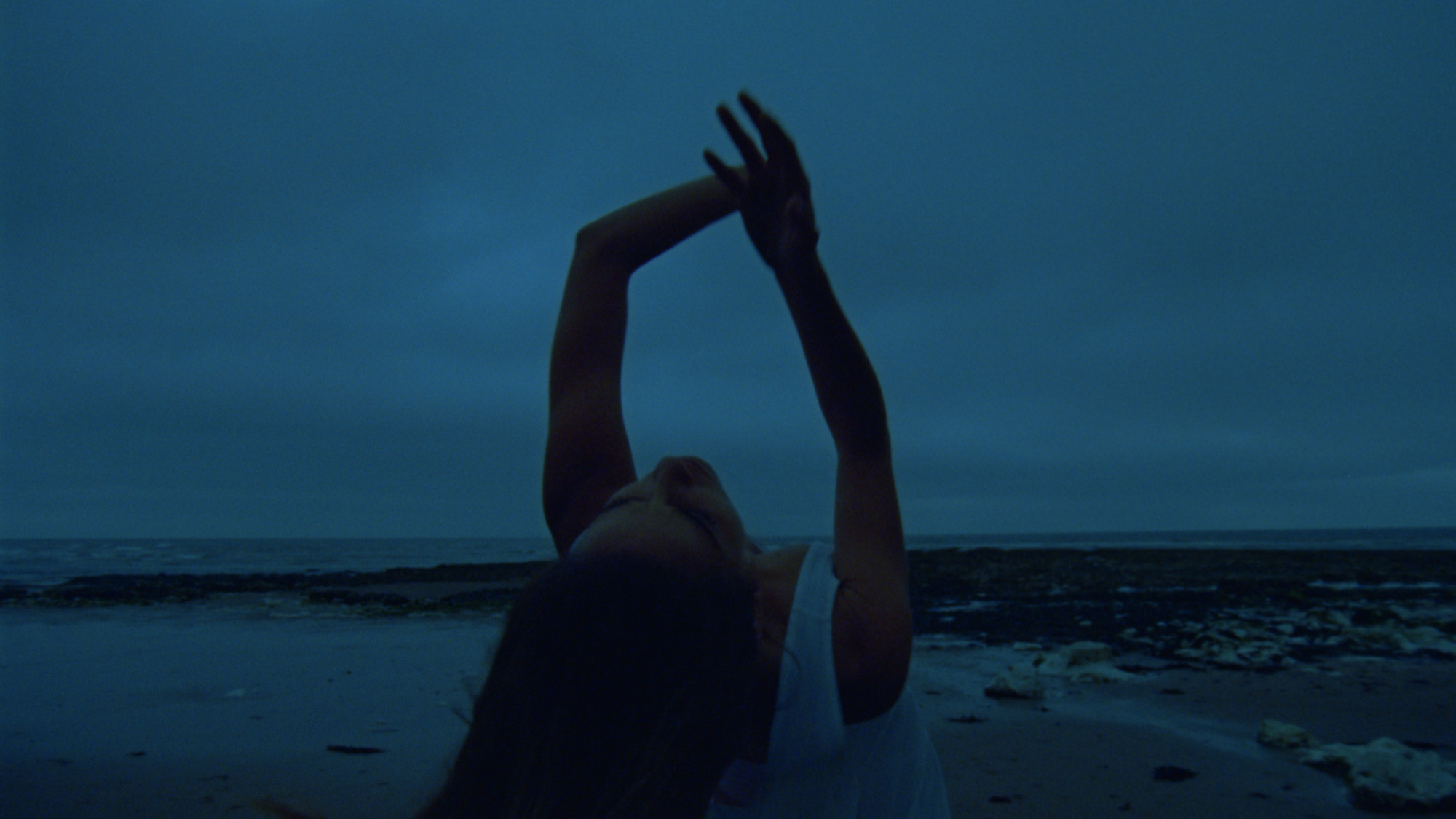 We see this film as a shout out to those who’ve made the leap into the unknown and have cut off the safe options. It’s always terrifying when you’re faced with a new life and know that this decision will affect the rest of your future. The past can be a siren call to you – to get back into the safety of a structured, ‘normal’ life without risk.

Passion projects are something we think are mandatory for the soul

Passion projects like these are often the most fun to do, without them you can start to freeze up creatively sometimes. These projects are the ideas you take mental note of over the years and store away, the ideas that get left behind on unsuccessful treatments. They are the most important projects because you get to take risks without letting a client down and make you realise that those same risks on the next paid job seem less risky. Passion projects are something we think are mandatory for the soul, they are the reason we started in this industry and at most are a push to organise and follow through on. These projects have a deeper satisfaction level – as well as giving big learns. In the world of commercials it’s easy to say yes a lot and find yourself getting burnt out by nos.

These projects are the yes to why you started doing this in the first place.

Léa is one of the many great projects shared with the Directors Notes Programmers through our submissions process. If you’d like to join them submit your film.