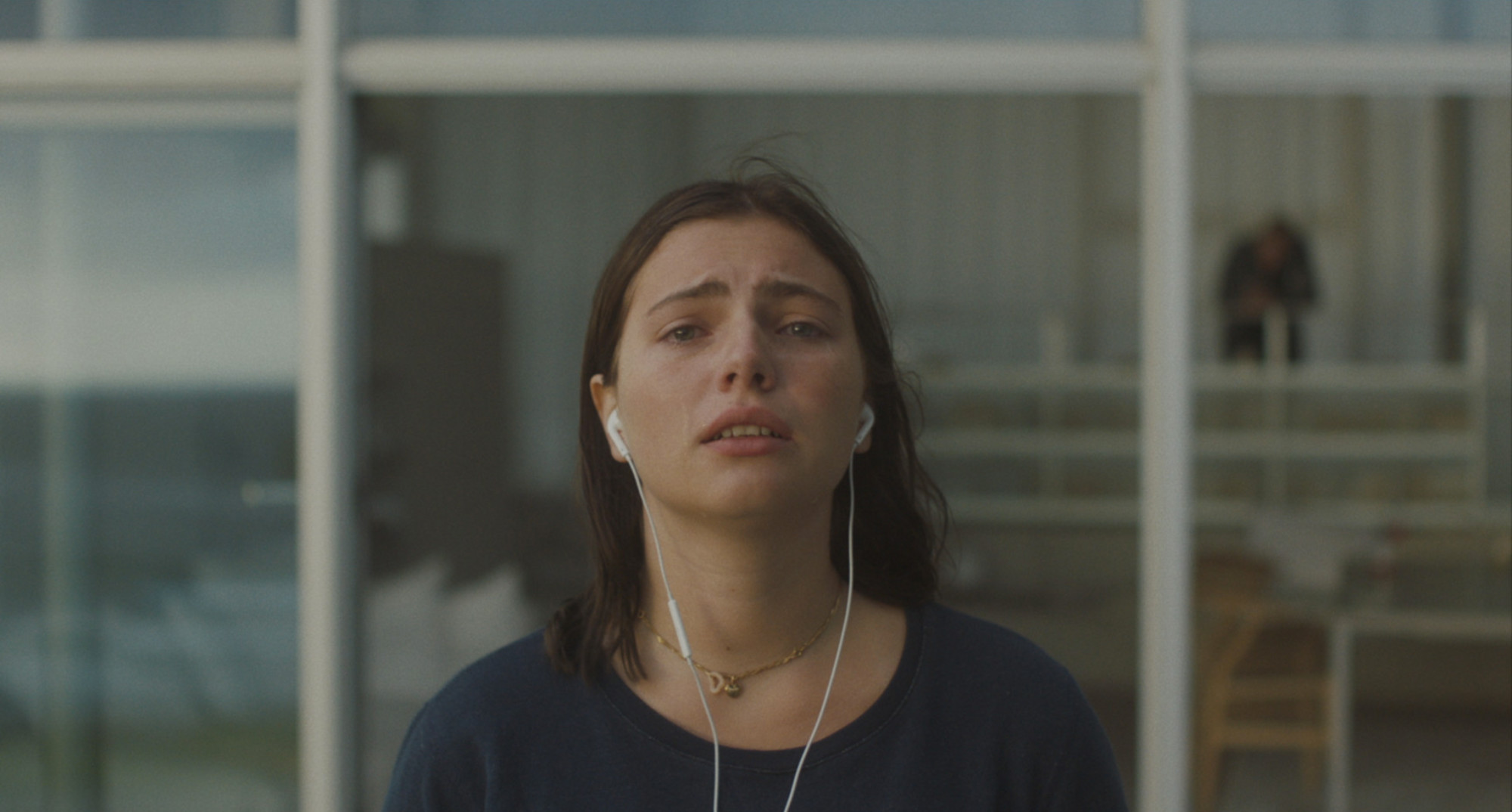 Although galvanised by concerns about the worrying state of the world today contrasted by a perceived immunity from global turbulence in his native Norway, little could Jakob Rørvik have known just how eerily relevant his end of days short Apocalypse Norway would be. The story of an isolated group of privileged holidaying teens who witness the end of the world through social media while also documenting their own experiences, Rørvik’s drama is a film which feels custom made for the period of uncertainty and societal shock the coronavirus pandemic has forced into all our lives. Further demonstrating his proficiency for crafting compelling characters and narratives within close quarters (as we saw in his time spanning break up make up short Nothing Ever Really Ends) DN sat down with Rørvik to gain a behind the scenes perspective of his prescient look at our current worldwide fears.

Despite the strangely relevant timing of its online release clearly Apocalypse Now wasn’t a reaction to the current global pandemic. What then actually prompted you to make this film?

I worked on the idea in a period of much unrest in the world. It’s never been peaceful of course, but things felt extra volatile with the orange monster fucking with North Korea and Putin meddling in elections and poisoning a spy on foreign soil. The mainstream discussions about climate change were also (finally) getting more urgent.

I felt there was a discrepancy between this sense that the world could tear open any second and what I was seeing around me. Norway is in many ways a very well organized country with deep pockets and a functioning health service. I think we, as a society, often find ourselves looking at the wider world feeling immune to any crisis that could erupt. The generation that lived through the second world war is disappearing and there are fewer and fewer voices with the experience to burst this bubble.

We also have a few collective myths that help cover-up the possibility of anything afflicting us. A central one being our belief that our wealth and comfort will always continue to grow. Somewhere in this discrepancy I felt there was a film to be me made.

I also wanted to do a collaboration with the electronica producer André Bratten – a proud misanthrope – whose music will either bring you some perverted solace or make you lose all belief in humanity. My own outlook isn’t that bleak, I’m ultimately quite romantic and hopeful at heart, but it was a very good synergy and his compositions inspired me as I kept working on the script. 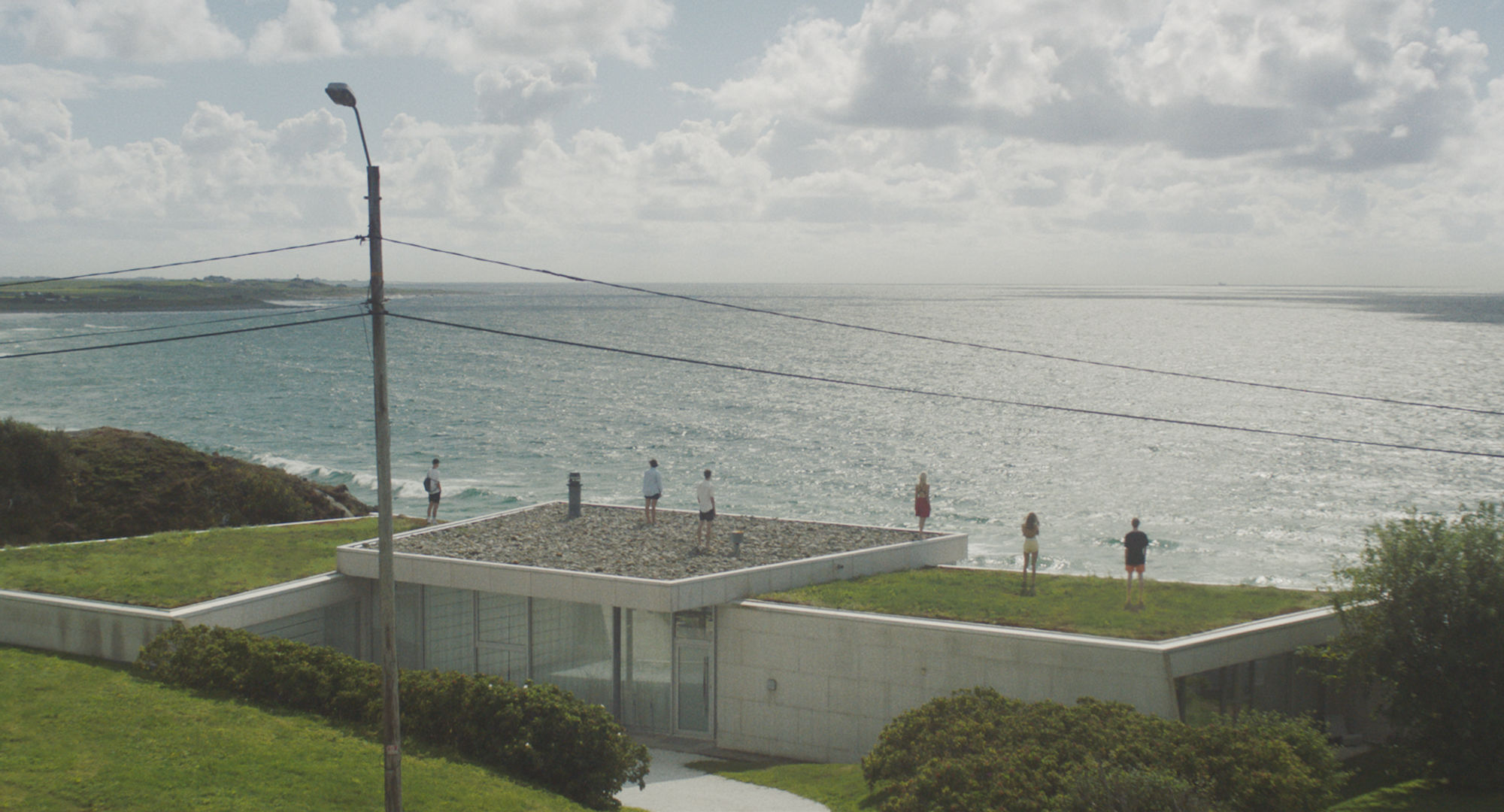 How did you go about filling out your cast of actors and then ensuring that their interactions felt authentic to the situation they find themselves in?

We’re a small industry with a relatively small pool of established actors, especially in the age range we needed for this film. We, therefore, created this setup where literally anyone interested could send us self tapes answering the question: “What would you start to miss if the world was about to end?”

We got about 250 applicants. While this remained our main casting process, it also inadvertently turned into a research process of sorts. I became fascinated by a pattern: In one instance the interviewee would reflect on an existential void, and then moments later talk about some commodity like a new pair of sneakers or the joy of candy-flavored click cigarettes. There was very little middle ground. I made sure to include some of this pattern in the scene where the characters interview each other.

Every day the shooting schedule had to be rearranged at a minute’s notice.

Could you please walk us through your production process? Were there any elements that you paid particular attention to during the creation of the film?

This was my first collaboration with the amazing DOP Andreas Bjørseth. Once we secured this unique location on the Norwegian West Coast we traveled over and spent three full days just walking in and around the house familiarizing ourselves with the light and making notes on shots. One of Andreas’ skills is that he’s very interested in simple, but elegant solutions. He’s never trying to show off, but keen to let a strong composition and natural light carry the moment.

The production itself was pretty hardcore. The weather was constantly changing, as it does in this region of Norway. Every day the shooting schedule had to be rearranged at a minute’s notice and we ended up working five very long days to get it all. 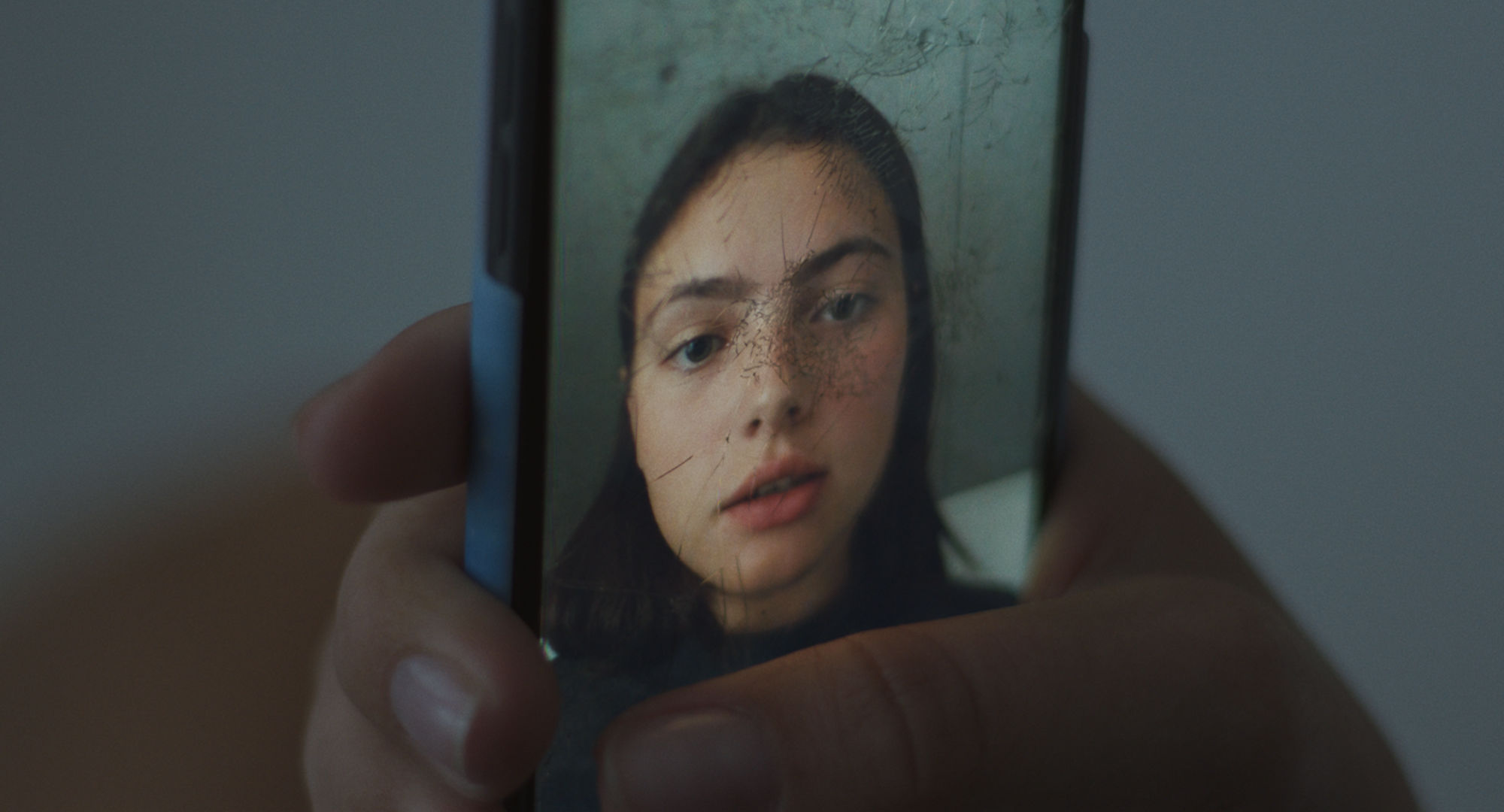 After the shoot it actually took quite a while before I had time to start post-production. I shot a pilot for my drama series, wrote several episodes for the first season of that as well as entering pre-production on my first feature. So work on Apocalypse Norway was spread out over quite some time. The upside to this was that we got to really think through every stage of the process.

During the edit with Fredrik Limi, we worked quite a lot on figuring out how little information we needed in any given scene – stripping down dialogue to allow for the music and sounds to come to the forefront. I was also constantly reworking the voice over to strike a balance between all the ideas I wanted to allude to there, while at the same time making sure it came from that character.

We worked quite a lot on figuring out how little information we needed in any given scene.

My goal with this project was always to create a narrative that relied heavily on not just music, but also a detailed sound design. I was incredibly lucky to get to work with Supervising Sound Editor Christian Schaanning and the Sound Designer Peder Hammersborg. Christian is one of the top sound people in Norway whose credits include work for Kathryn Bigelow and Michael Bay. I particularly like how they made nature sounds in the film; the rain and the fire, as well as how every sound element was treated as a potential rhythm or an insight into the emotional state of the characters.

We had a limited VFX budget, and so it was crucial to work with the one man army Simon M. Valentine who was constantly finding ways to get the ideas in. I particularly like the effect of the infection in the white of Oda’s eye when she looks in the mirror and how the virus appears in a drop of water.

There are so many people I want to talk about here, but I also need to mention the original Producer Henrik Hofstad who died under tragic circumstances before the film was shot. For me, the actors and the core crew it became incredibly important to complete this project that he was so invested in. He was this warm, gregarious individual with an incredible wit. He is missed by everybody who worked with him at the production company Ape&Bjørn.

Apocalypse Norway is one of the many great projects shared with the Directors Notes Programmers through our submissions process. If you’d like to join them submit your film.