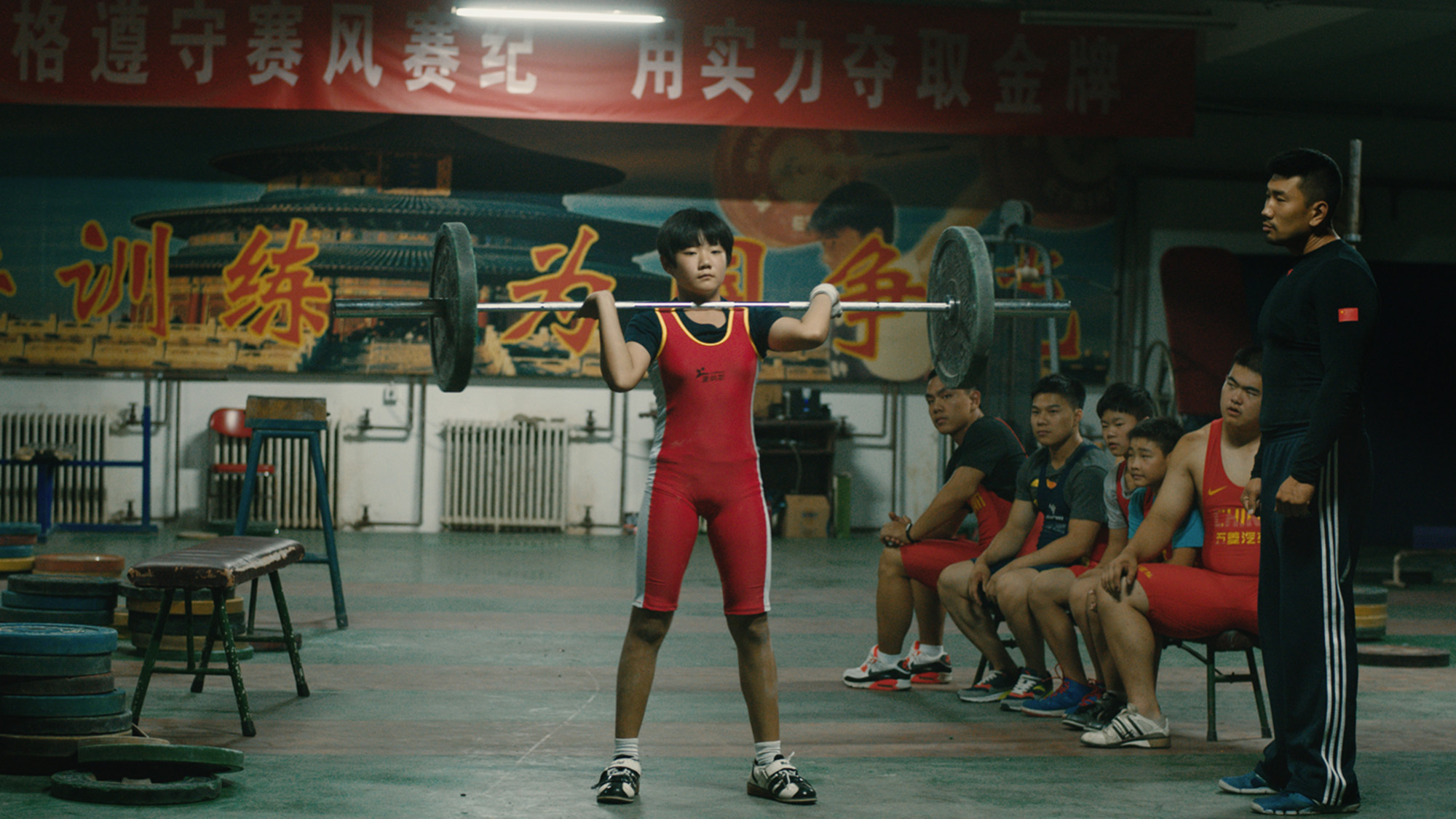 Arriving online today on the anniversary of its 2017 Tribeca premiere, Johnson Cheng’s Iron Hands (Tie Shou) tells the story of a determined 12-year-old girl who finds an unexpected ally in her bid to join the traditionally all-boys Chinese youth Olympic weightlifting team. A film which beautifully illustrates that sometimes all we need is a little encouragement and guidance to give us the confidence to push forwards, Cheng tells DN how a chance observation provided inspiration for his Beijing shot sports drama.

What set you off on the road to creating Iron Hands?

I made this film after the end of my first year of film school at Columbia with some of my classmates and crew from the Beijing Film Academy. I arrived in Beijing with the idea that I wanted to make a film in this world of Chinese Olympic weightlifting – a sport which I have a deep love for. China is one of the top countries in the world for Olympic weightlifting, so I was thrilled to get a chance to visit these schools and see how some of the top weightlifters in the world do what they do.

The character of the groundskeeper is an interesting and atypical entry point into this competitive world of weightlifting. Is this a character who was clear in your mind from the outset?

With most of my short films, I usually have roughly 10% of an idea in my head and find the other 90% on location and from observing the people in that space. Each time I visited the location, I had to get the keys from a groundskeeper who lived/worked out of a tiny shack which was attached to the gym. On one of these visits, the groundskeeper was busy doing some yard work and told me to fetch the keys myself from his desk – here, I noticed a set of old weights behind his cot and began to think about the inner life of this man. From this small observation, I began writing the character of the groundskeeper. 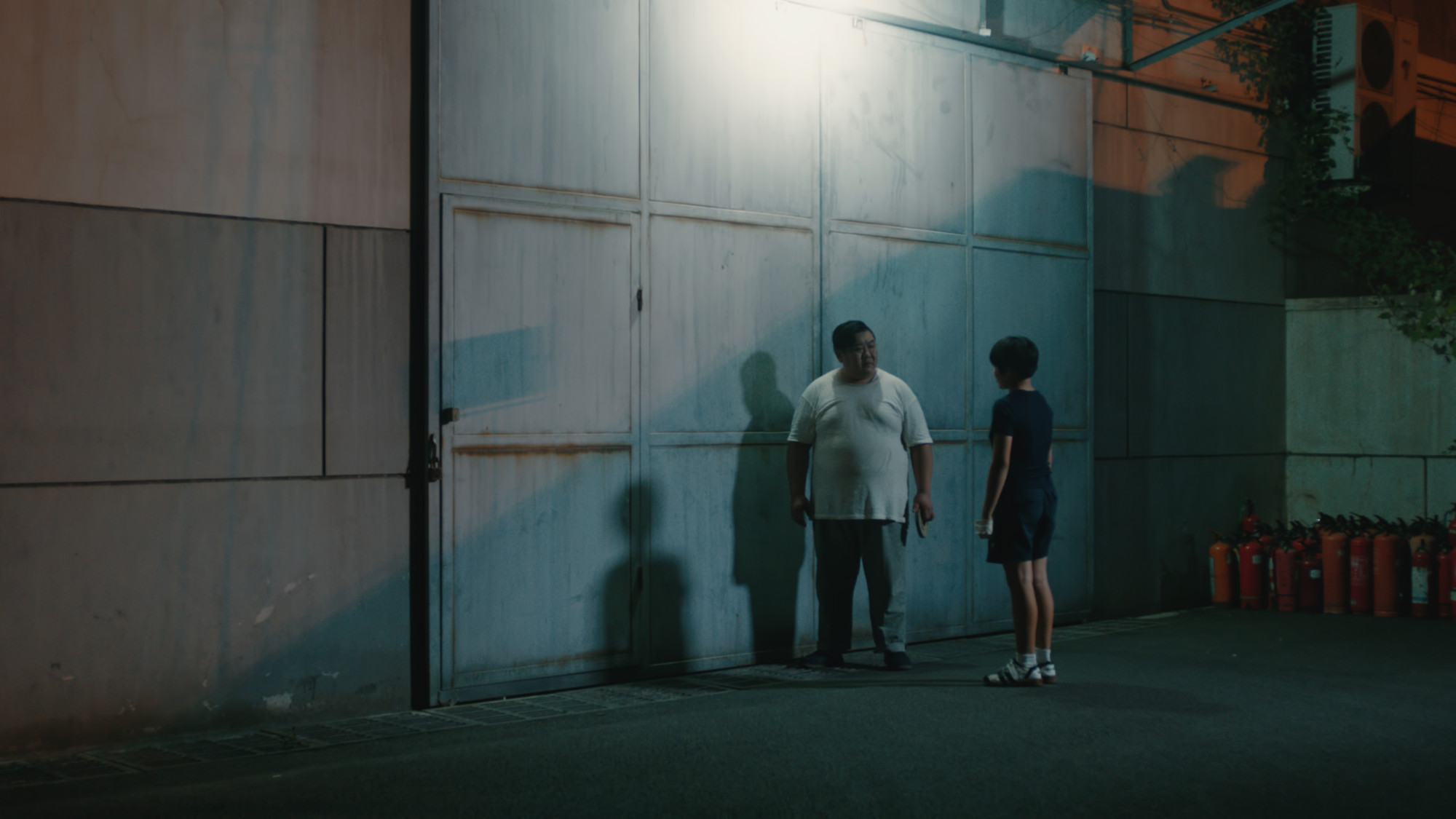 How did you find your cast and prepare them for their roles, especially Xing Lian who delivers an impressively demure performance?

When I met Xing Lian for the first time and told him about the character of the groundskeeper, he told me about how he used to lift weights when he was younger and showed me his hands – he said his favorite thing to do was threading a needle with string through the blisters on his palms to get a laugh out of kids. He was very warm, which I thought was a good quality for the character to have. As for his performance, I kept the directions pretty simple – I didn’t want him to overthink anything, and his character is very observational and quiet for most of the film.

Because we didn’t shoot any extraneous footage/coverage the shape of the film was already more or less set.

Our location (the Xiannongtan Sports School) is one of the top sports schools in China, and we cast several youth Olympic weightlifters from the school. Though none of them had an acting experience whatsoever, there were many facets of their sport that translated over quite nicely to their time on set. They all had an innate understanding of the nuances of blocking, positioning, and even performance – every time they get on the platform, they are essentially performing for an audience. 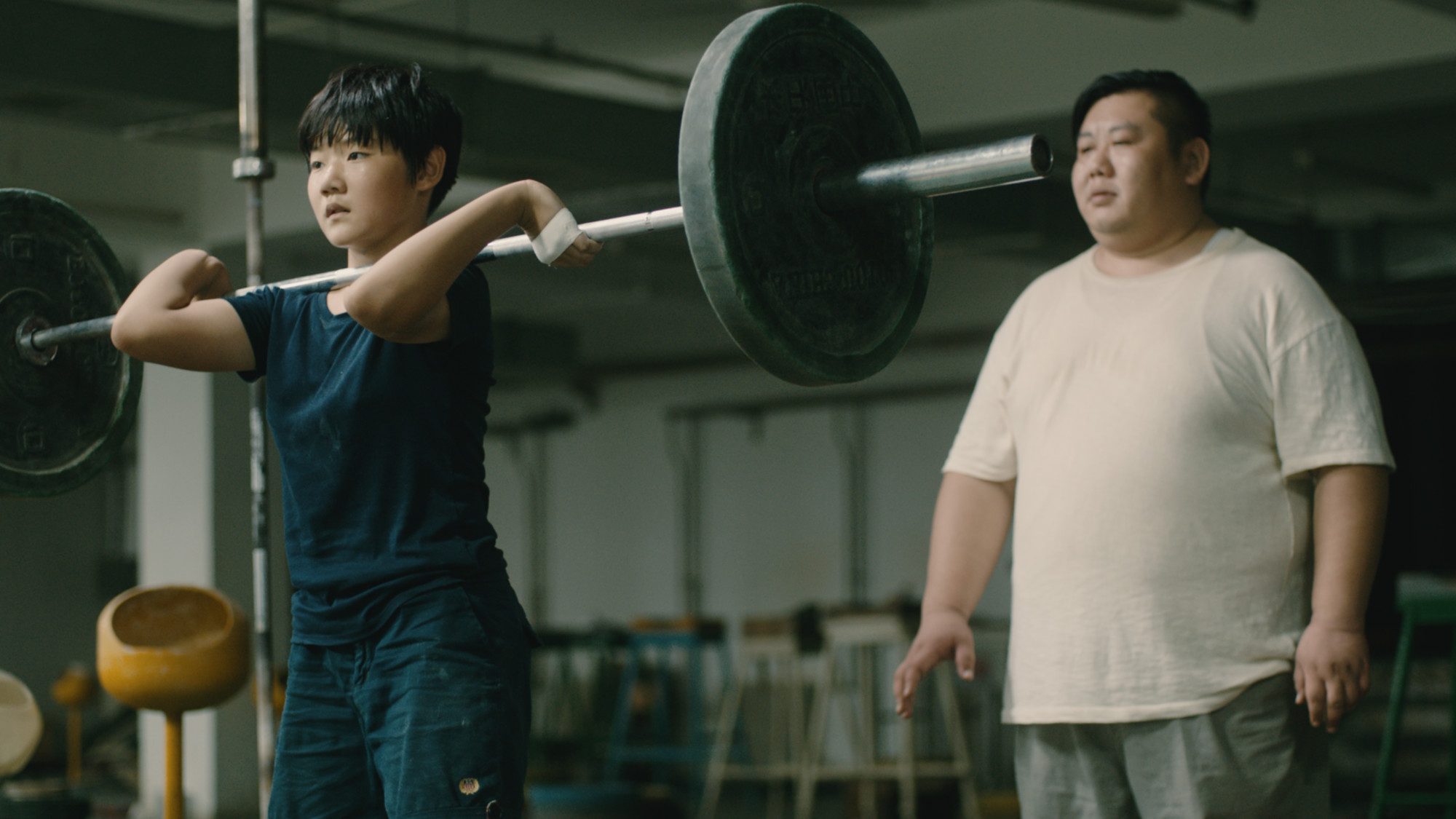 How challenging of a production was this and how long did it take to move through the various stages?

The shoot itself was rather quick – 2 days, because that’s all the time we got in the location. Prep was about 1 month (including location scouting and casting). The first cut was completed on my plane ride from Beijing back to NYC. Because we didn’t shoot any extraneous footage/coverage, the shape of the film was already more or less set, the assembly was just a matter of laying down the shots in sequential order. Though this first cut ended up being 90% of the final film, several months of trimming (and un-trimming) frames between shots would follow until I had to put my pencil down to deliver to Tribeca for our world premiere. 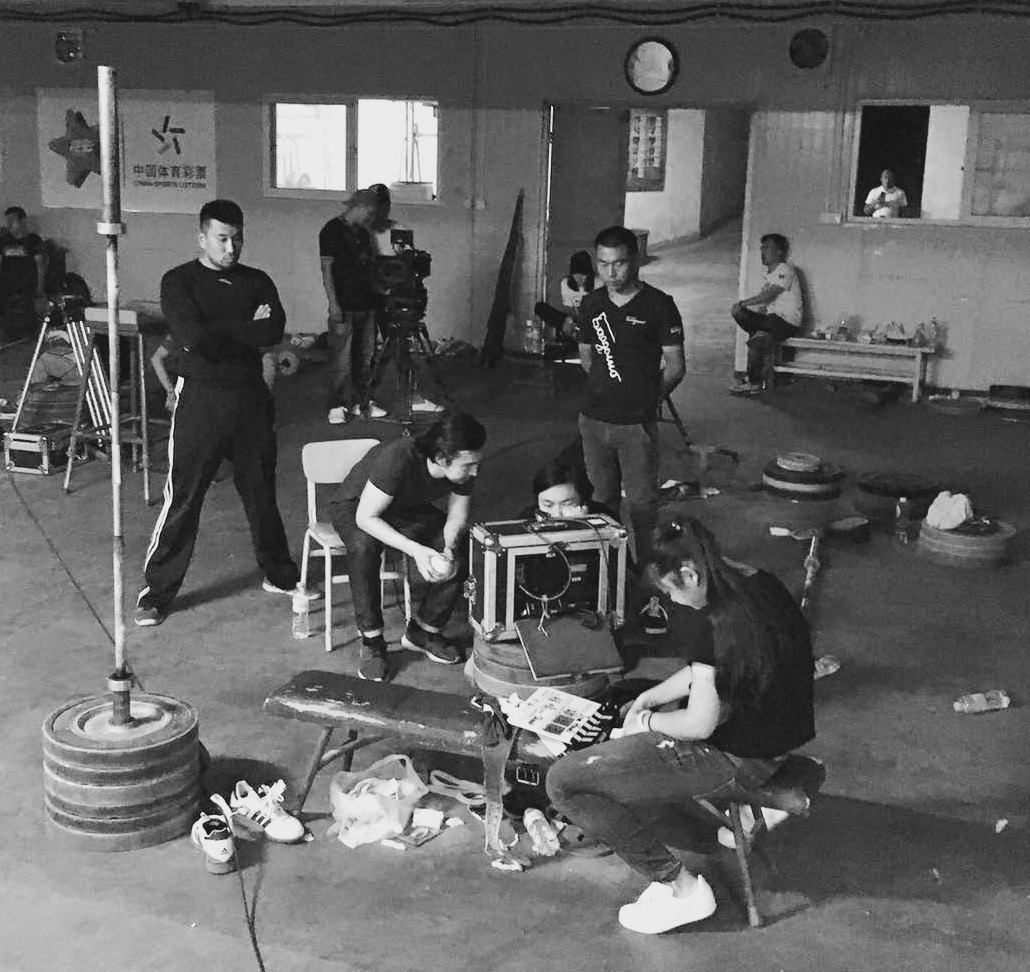 Yes, I have a new narrative short film that will be on the festival circuit later this year titled Lonely Blue Night, starring Diana Lin (The Farewell).