Marc Augey on Capturing the Mood of Quarantine Life in ‘How are u feeling?’ 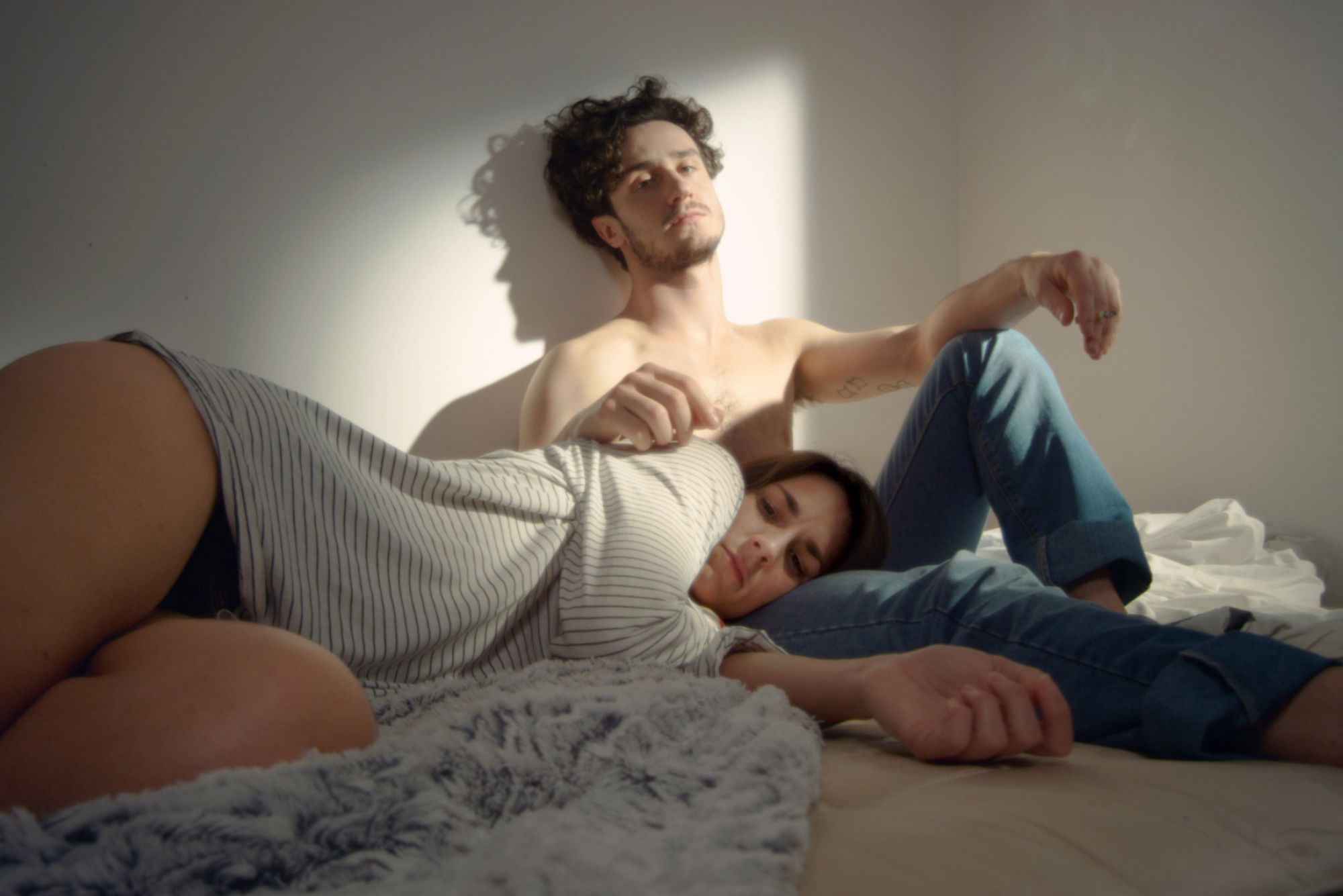 At first Marc Augey set out to make quite a simple film: Asking five different people — French, American, Spanish, Italian and German — how they are feeling. But when quarantine hit, these emotions became sharpened, with each participant sharing their thoughts about their newfound sense of isolation. From an old man learning to live again via his motorbike, to a new couple finding their relationship tested to the limits, to a man bitterly frustrated about not being able to see his friends, How are u feeling takes a poetic snapshot of a world waking up to a new reality. We sat down with the French director to discuss his debut work!

So tell me about the experience making the film?

This is my first short film, and it’s a new experience for me! I started filming in December. Quarantine hadn’t started yet and I wanted to get people together and hear how they are feeling. But when I came back to my computer to edit all of my rushes, it wasn’t what I expected. It felt a little hard to understand these feelings. Then in the middle of March, quarantine started. My friends called me a lot in self-isolation and they told what they were feeling. When I got back to writing and editing it felt more like what I wanted to represent on screen.

When I came back to my computer to edit all of my rushes, it wasn’t what I expected.

This film is a collaboration with PVS Company. Can you tell me a little bit about them and your relationship with them?

The relationship is really simple. I work for them at the moment and they mostly work in advertising. One day I asked my boss: “Could you please lend me the camera. I just want to do a short film by myself. I will photograph, direct, colour grade, and work on sound design by myself.” This is completely different from what they do but they were still really interested in my film.

Do you think the events of the last few months helped to sharpen these emotions? Because this current moment gives people a lot of time to think about their own sense of loneliness and their place in the world?

It was normal. Then they told me what they think about this quarantine, this self-isolation. Take the couple, for example. When I saw my friend she was with someone at just the beginning of a relationship and was disappointed because everything had changed. This feeling was much better expressed after quarantine, so it gave me an opportunity to change the edit.

I also felt like one’s perspective on this situation can be different depending on one’s previous circumstances. Were you trying to examine how perhaps one’s approach to life can get them through difficult times?

It was really interesting to know that some friends are in a very hard situation, while some other guys were just like: “I don’t care about anything. My life doesn’t change.”

And this is stressed by their relationship to nature. Your subjects are often framed via low angles with the sky behind them. Do you think people need to reconnect with nature again?

Yeah, because there’s a real difference between the couple in self-isolation and the people in nature. This is the power we have. My friends are thinking about their work and how everything is going to change. But we need to get back to the simple things and think about what’s needed for a great life. Ultimately, you just need to be confident with yourself.

The film has a great feel to it. How did you work on its dreamlike quality?

At first I started to film with a Bolex 16mm lens. But when I saw the rushes I was like: “It’s really hard to shoot on film!” This is my first experience with 16mm, and I do want to use it in the future, but with digital it’s easier to see what I’m filming directly on the screen.

I thought perhaps there was a sinister tone at the end, especially with the images of the man holding a hunting rifle in front of a mirror contrasted with Italian Prime Minister Giuseppe Conte saying that “Unity and social cohesion are essential in this situation”. Do you want to create a sort of ironic image here?

The guy is a little crazy. This house in the forest is all he wants. When I talked to him about his gun he told me: “I love it. This is my liberty”. I asked him: “Do you look at yourself in the mirror with the gun?” He told me that he does, so I asked him to hold his gun in front of the mirror to get this shot.

The editing was quite hard before I told myself I need to be simple in order to put all these people close together.

The piano music helps to create a melancholic tone. How did your collaboration with composer Franck Verjux come about?

He was a friend of mine. I really wanted to get some powerful piano music. I wanted some Nils Frahm-style music, music that takes me out of everything. Here everything has stopped, and the composer helped me to translate these people’s feelings with music.

It’s a short but sweet experience, coming in at just four minutes, but it has a lot of different characters. How did you work on the edit?

At first I separated everything with a black screen. But then I asked myself: “Why do people need to be separated?” Because even though everyone speaks different languages, they are all the same people. Dutch, Italian, French; we are all the same people. So the editing was quite hard before I told myself it needs to be simple in order to put all these people close together.

So what are you working on next?

I am working with some friends on a long form documentary about hair. We are learning everything about hair, and how it can represent things about people while mixing that with history. Because it’s really interesting what hair can reveal about power and identity. At the moment we are still in the writing and fundraising stage.