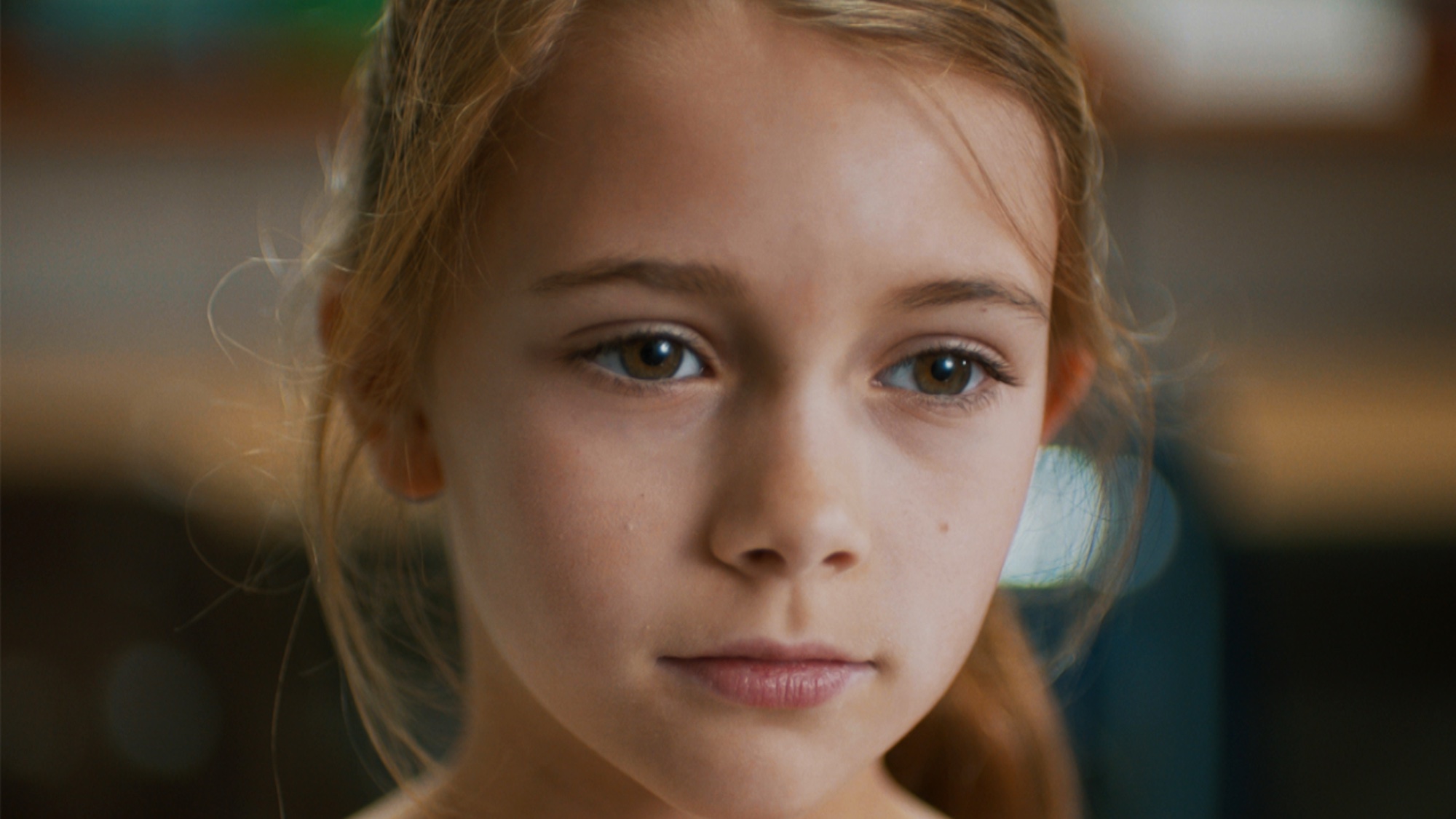 Gosha Shapiro’s Lena is great example of filmmaking which repositions the traditional immigrant narrative. More often than not, films created about the immigrant experience focus specifically on the physical process of crossing borders. This isn’t to say those films can’t be successful in their own right, but Shapiro evolves this representation a step further. Lena tackles the personal, psychological and emotional factors of the immigrant experience in a fully-rounded story full of humour and tension. It’s a really impressive work of debut filmmaking, and DN was excited to catch up with Shapiro to talk about his refreshing approach to an important subject matter.

How much of Lena’s story is based on your own life?

Lena’s story began as a little anecdote I’d tell from my childhood to entertain. I didn’t think much of it until people would listen intently and prod me with questions about my life as a child of Russian immigrants. That’s when I’d reveal that Josh is not my real name, that it’s my Americanised name and that I had not heard it for the first six years of my life until I entered American primary school where kids couldn’t pronounce my given name, Gosha. This is when I grasped the dichotomy of my identity, the two names… perhaps two different people… perhaps at odds with each other. Lots of overdue existential introspection followed.

How did you approach adapting your own experiences into a short-form narrative?

My best friend and Producer Lucy Putnam helped me translate this little story into a full-fledged short-form narrative, fleshing out the themes, layering the drama and adding nuance. She has a strong background in development and independent film so she was invaluable in shaping and fine-tuning the vision.

I decided to cast and crew a bit prematurely, I wanted more voices and dialogue.

I did a ton of research, interviewing child psychologists, talking to every Russian immigrant I know. It was all helpful but I craved a more direct collaboration, everything I gleaned cascaded through my personal lens and in this way it felt very lonely and one-dimensional. So I decided to cast and crew a bit prematurely, I wanted more voices and dialogue. 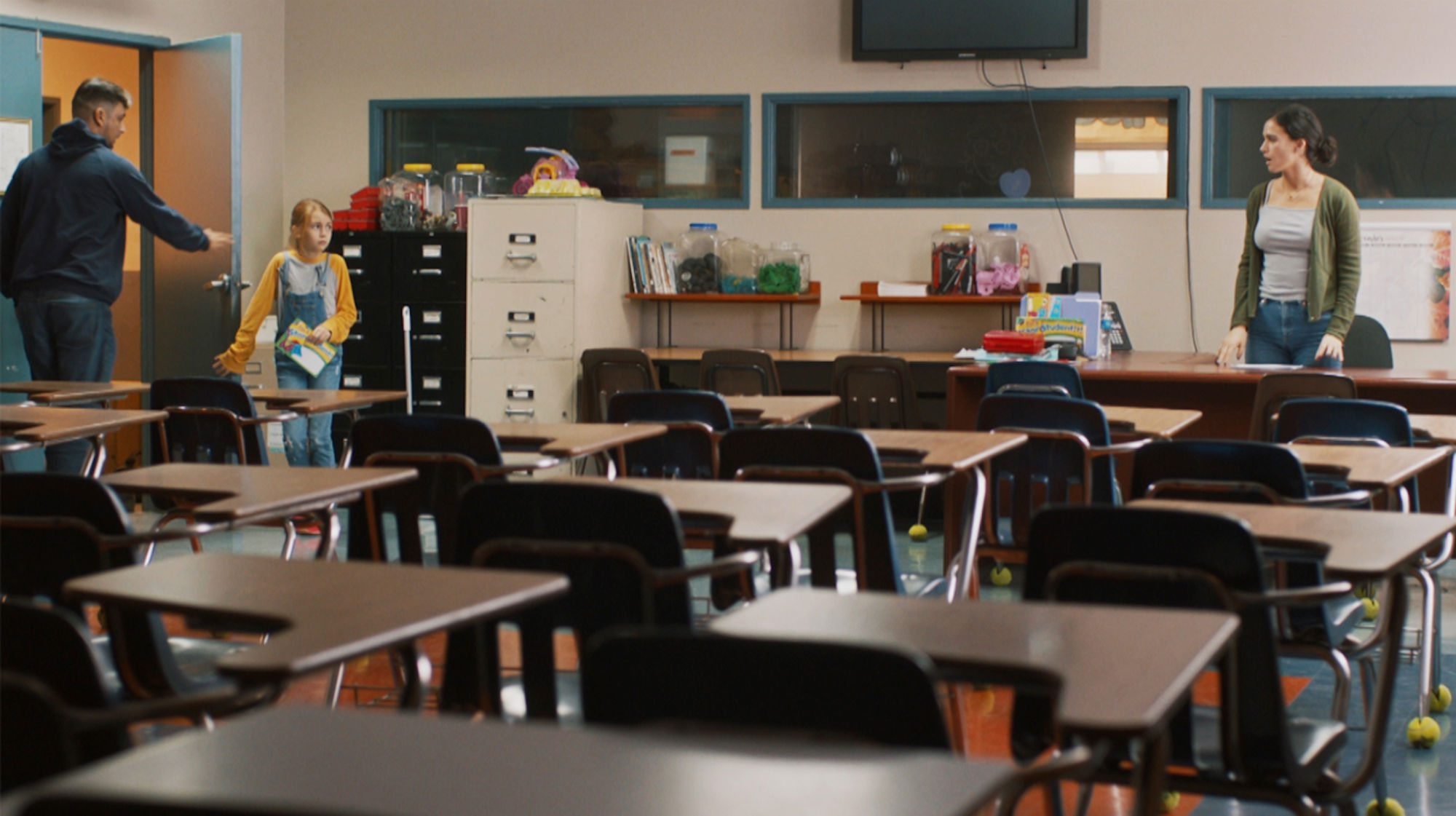 Who did you approach that proved most influential?

I brought on Lidia Nikonova, our Director of Photography, a fellow comrade, and a critical theory rock star. We’d have shotlist meetings that turned into script meetings that turned into discursive back and forths. Lots of creative fugue-ing. More importantly, Lidia challenged us to parse every detail of Lena’s story. Her ethos was that the theoretical basis needed to be air-tight to allow for a rich visual language, and rich it was. Her sensibility is all about texture, and was realised through visual cues of obstruction, barriers that exist between the characters as well as within them.

I’m really interested to know about the casting of Lena and her Dad, the entire film falls on those two. Was it important to you that they have an empathetic understanding of their characters?

The Russian community is tight-knit in Los Angeles so casting was merely a third degree of separation away. It also helped that the cause was appealing. Russian actors are tired of playing non-English speaking sexual workers, spies, sexual traffickers, and drunks. This is not their world at all. That said, I found lightning in a bottle twice in a row with Zoey and Konstantin, the actors that play Lena and her dad. There are no words to describe the extraordinary three-dimensionality that these two brought to their characters.

Was there much preparation in preproduction with the two of them?

We didn’t rehearse much. I cast Zoey and Konstantin deliberately because they shared a history with their characters. Because the story was so real for them, so lived, and so viscerally understood, rehearsing would probably have extinguished the truth out of their performance or burnt it out. It was of the utmost importance to me to preserve that truth so it could breathe its life into the film and not be squandered.

I received a very important piece of advice with respect to working with kids: to treat them like they know more than you.

For Konstantin, it was important that his character not be so solemn, that he have a playful side so there’s some levity to off-set this unfortunate situation. Zoey, at eight years old, felt like the most mature person on set. I received a very important piece of advice with respect to working with kids: to treat them like they know more than you, not more than you think, but literally more than you know, because they kind of do. They see things from a different angle, literally they see things three feet below us. It is a wholly different world from down there and I trusted Zoey to share that world through Lena. 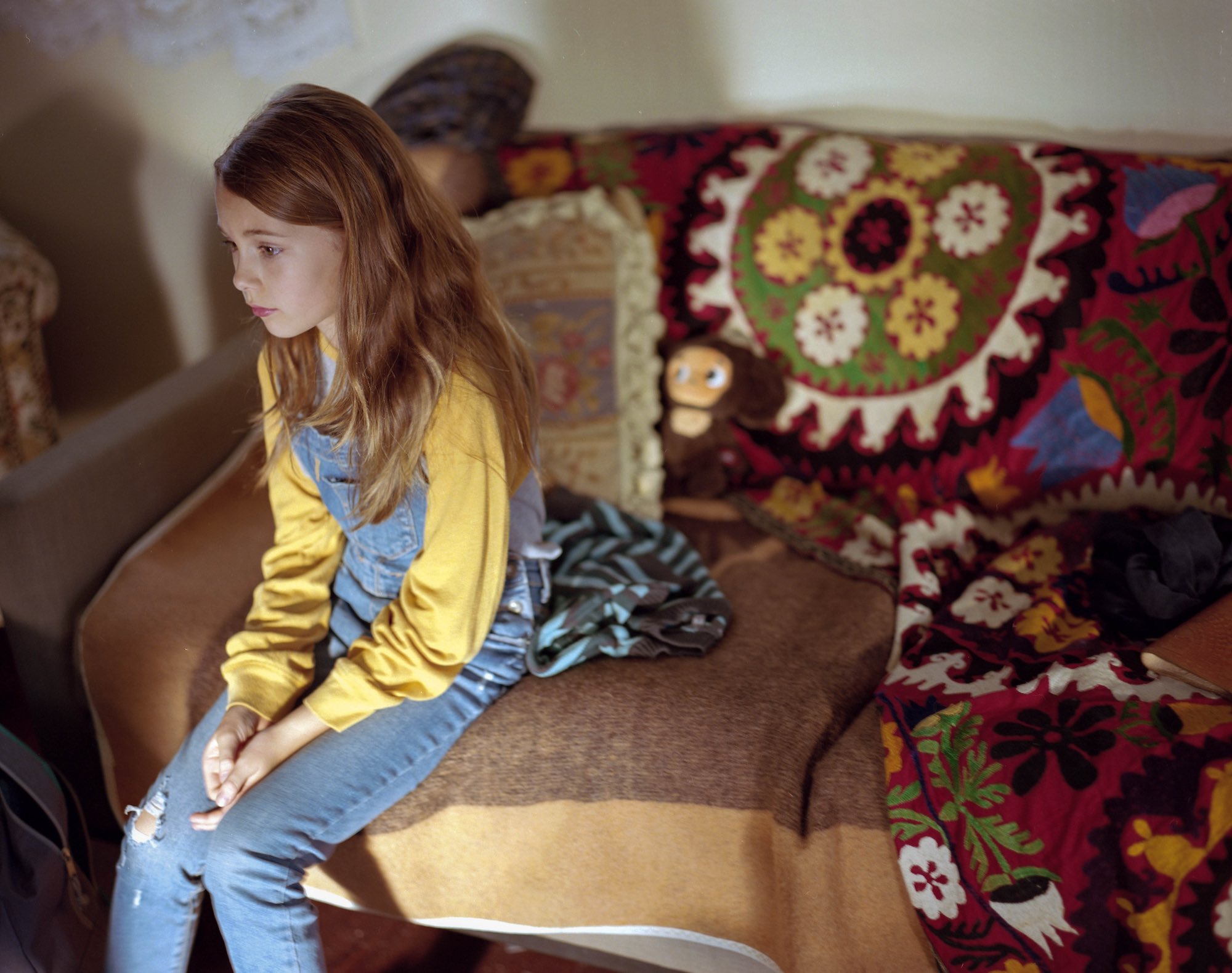 I think that’s what I enjoyed most, Lena really feels like a fully-rounded story that tackles an alternative side to immigration-led narratives. Where do you see yourself going from here? Will you be exploring similar themes in your next short?

To speak to the themes of Lena, for us, it mainly became about an identity tug-of-war that is inextricable from the immigrant experience at large. It compelled us because most of the conversation around the immigrant experience at the time had been about the struggle of physically crossing borders. We were more interested in the struggles following border crossing, the obstacles that were less apparent and tangible, more invisible and internal.

I’m fascinated by internal turmoil and how it manifests: duplicity and ambiguity and obscurity. I’d like to explore this in the context of queerness with my next short. That’s a whole other whirlpool of stuff to unearth from my being, but they say make the stuff that is personally the hardest to make and I’m game.