Shot in North Sweden in a landscape of endless snow and frozen lakes is Ferran Palau music video/short film hybrid Flora Caic from Director Pablo Maestres (last seen on DN here). Covering the breadth of two songs, as opposed to the traditional one, and expanding past your atypical music video format, Maestres’ film sees a mixture of dance, narrative and visual allegory weaved into a singular vision which is as gripping as it is unpredictable. A brilliant and unusual piece that we just had to speak to Maestres about. Check out our conversation below where we talk shooting in remote conditions, retelling the myth of the phoenix, and wrapping during the beginning of global lockdown.

How did you come to work with Ferran Palau?

The idea of doing this project came up last summer, in a concert of Ferran Palau organised in the woods. It was one of the most special concerts I have ever seen, very emotional. After that concert I really wanted to do something with him. Serendipitously, Ferran found me after the concert and said: “Let’s do something together”. It was a match.

I had clear in my head that I wanted to shoot up in the north where everything is frozen and looks like the end of the world.

What struck me so much was that this isn’t your typical music video, what drew you to shoot in such a vast, cold landscape?

After a meeting we had at the end of summer, we agreed that we didn’t want to do a typical music video format, so I started to think freely where the music could bring us. He gave me the full album, which isn’t released at that moment so that I could choose the song or songs I wanted to use. Due to the magic in his music, I had clear in my head that I wanted to shoot up in the north where everything is frozen and looks like the end of the world. As it was difficult for me to choose just one song, we decided to work with two of them.

What inspired the video’s transformative story?

Little by little we arrived at this story which is an allegory of the Phoenix Bird, who goes far away to burn itself and be reborn from the dust. We were inspired particularly by this quote from Royal Bestiary, 12th Century: “When the bird realises it’s getting old, it builds itself a nest, catches fire from the sun’s rays, and burns to ashes. From the ashes, a new, young bird rises. In this way, the phoenix is reborn over and over throughout eternity. In the same way, you, O man, with your old clothes and dim eyes, should seek the spiritual spring of the Lord”. So, I wrote this story, a fragment in the life of three characters that go through a transformation in the far corners of the earth.

How easy was it to find your snowy location?

We started the preproduction in Stockholm in January with Bungard Films and Primo while waiting for the snow, but last winter was one of the warmest winters in Sweden, so the snow and the frozen lakes never came. It was hard to decide what to do, the weeks went by and the weather wasn’t suitable for us in Stockholm. After a crisis, we finally decided to start moving up north until we found the snow and frozen lakes we need to shoot. We ended up in Luleå with a very, very small team.

Did you encounter many challenges, given the remote nature of the shoot?

We shot it in March, four shoot days at temperatures 15º below zero. It was a big challenge for all of us. Not only were the weather conditions extremely harsh but it also coincided with the beginning of the lockdown in several countries worldwide. Just before the shoot, we heard about Covid-19 and the big world alert but life still ‘seemed’ to be normal. Right after the shoot, we went back to Stockholm and realised the world was in absolute chaos. It’s like the story of Phoenix applied to life itself.

Not only were the weather conditions extremely harsh but it also coincided with the beginning of the lockdown in several countries worldwide. 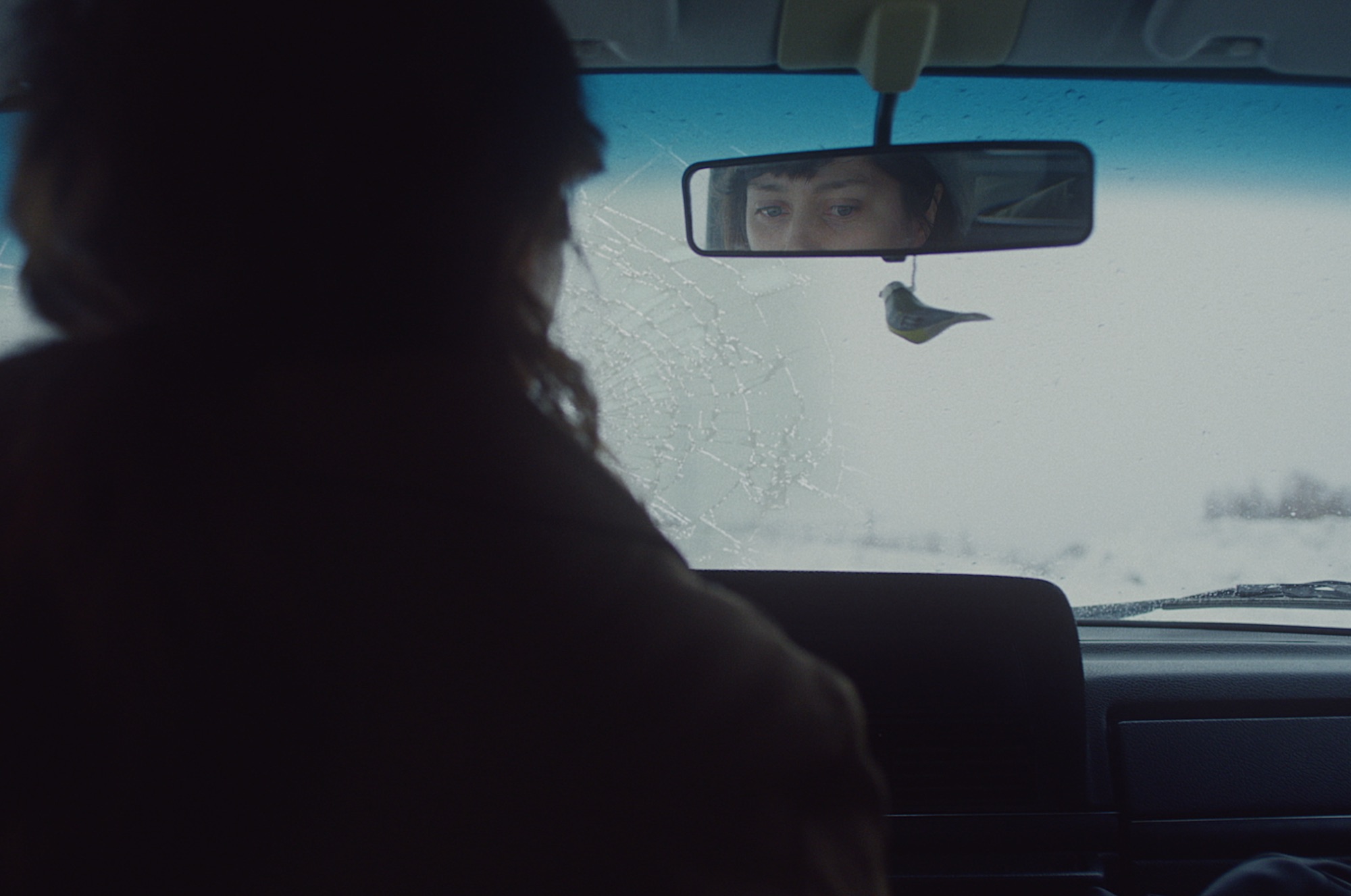 Did you manage to finish the edit prior to the interruption of Covid-19?

We started to edit in Stockholm but we had to interrupt the process as I had to go back to Barcelona on the last flight before countries closed their borders. We finished the edit and did all the postproduction process online with Eighty4. That was another big challenge for me and the team.

Looking back, how do you feel about what you and your team achieved?

It was not an easy production at all but for me, these are the best projects. The effort is enormous but once you see the result, the gratification I feel is priceless.