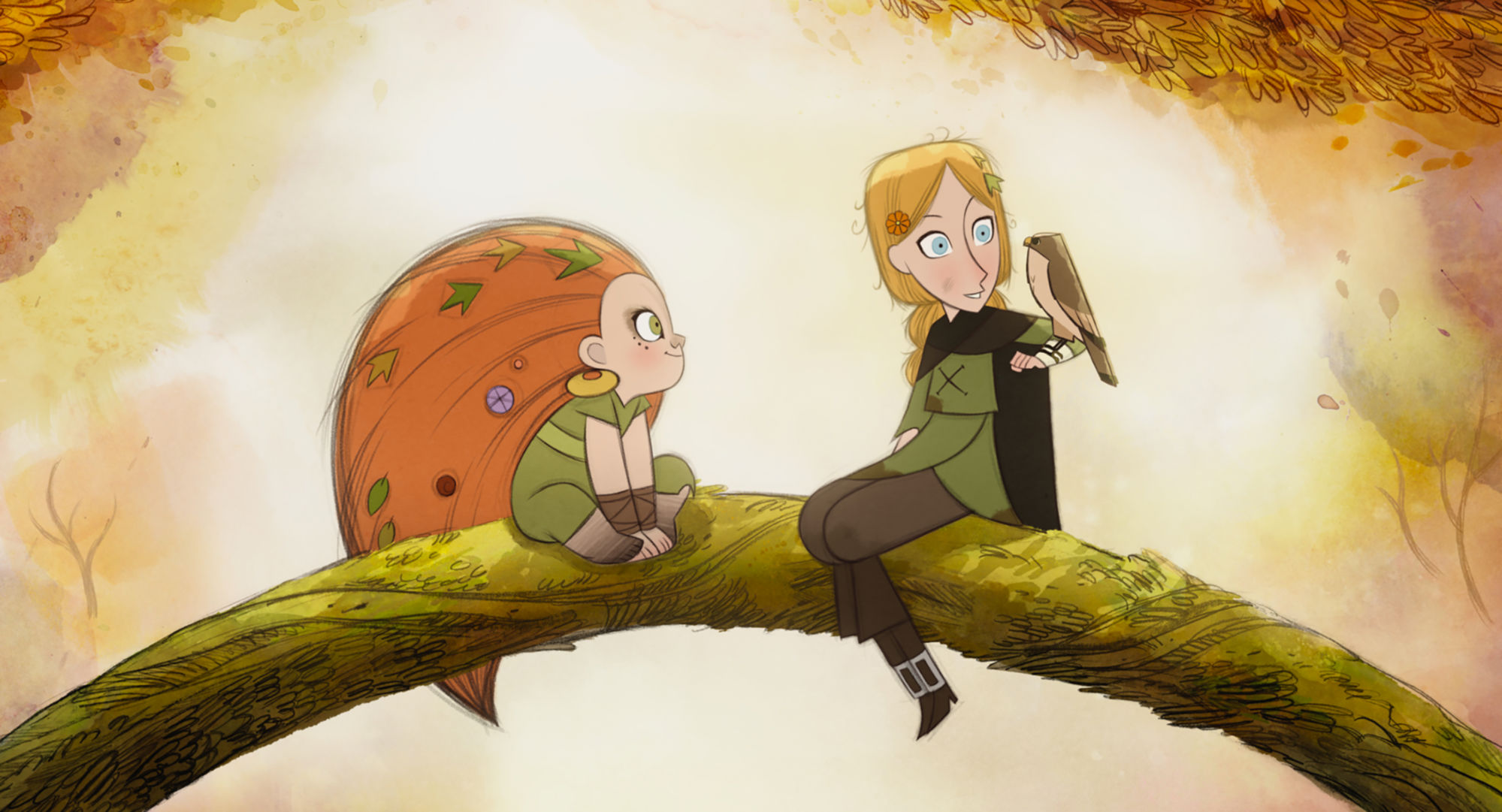 In an unconventional year, with an unconventional format, the London Film Festival managed to present us with a more-or-less conventional range of feature films. From future Oscar favourites to British debuts, to a smattering of arthouse choices, the selection skewed pretty much like previous years of the UK’s biggest film festival.

With a focus on inclusion and diversity, there were both some direly disappointing foreign films and some fascinating homegrown British films. In the wake of the summer’s Black Lives Matter movement, UK films such as Ultraviolence, African Apocalypse and Mangrove deftly explored the negative effects of racist structures both past and present. Meanwhile, choices such as the Israeli Honeymood, making its world debut, and the Moroccan Zanka Contact — slight and ultimately pointless comedies — remind us that humour translates with far more difficulty than arthouse drama.

Some of the expected big hitters, such as Nomadland, met expectations. Others, such as Ammonite, failed to convince. Then there were the surprises, like Herself, a delightful Irish drama courtesy of Phyllida Lloyd, and Cicada, which overcame its amateur nature through the strength of its central performances — reminding us of the thrill of discovery that a film festival, virtual or in-person, can bring. As much as the situation changes, the power of movies to move us remains the same.

Having melted my brain by watching over thirty films during the past two weeks, I’d say I have a pretty good feel for the pulse of the festival. Here are ten new watches I was particularly impressed by.

Another Round by Thomas Vinterberg

An examination of drinking culture that skirts alcoholism tropes in favour of something far richer — i.e., what it means to really be alive — Another Round (Druk) is proof that the brilliant Mads Mikkelsen is strongest on his native Danish soil. Under the direction of Dogme 95 veteran Thomas Vinterberg, it’s filled with wonderful laugh-out-loud moments, making it the film I would’ve wanted to have seen in the cinema the most.

As the first film in Steve McQueen’s Small Axe anthology, Mangrove is a brilliant curtain-raiser. Telling the story of the Mangrove Nine, West Indian activists in 1970 wrongfully charged for protesting police brutality, it shows the British director in top form; mixing between social drama and courtroom intrigue with ease. While I wasn’t as impressed with the second instalment Lovers Rock, which also played at the festival, it still leaves me deeply excited for the rest of the series.

Easily the most anticipated film of the entire festival, Nomadland offered a gorgeous and lyrical survey of life on the margins of the USA. Rich in Americana, philosophy and kindness, it boasts a career best performance from Frances McDormand as an elderly woman living on the road as well as some of the most devastating landscapes you will see all year.

Another knockout from the Cartoon Saloon, Wolfwalkers is a triumph of handcrafted Irish animation. Mixing a tale of British occupation with a variety of gorgeously explored Celtic myths, it’s a rousing and affecting tale of female friendship, family and the magic of the Irish countryside. This animation studio, behind previous hits like Song of the Sea and The Breadwinner, is slowly emerging as a contemporary to rival the works of Studio Ghibli and Pixar.

The Painter and The Thief by Benjamin Ree

The Painter and the Thief provides the most compelling example of truth being stranger than fiction released all year. Telling the story of an artist who befriends the man who steals her artwork, it provides a deeply engaging reverie on the nature of co-dependency. Employing a narrative sleight-of-hand that evokes Orson Welles’ classic art film F for Fake, it thumbs its nose at objectivity in favour of something far more fascinating and enigmatic.

Ken Fero’s follow up to Injustice, which explored people of colour dying in police custody, reminds us how little has changed in the intervening 19 years. Unremittingly dark in tone, it details tragedy after tragedy of young men being mistreated by the police. While seeming a little stuck in the 00s, Fero does draw a powerful line between national violence and international war, reminding us of the deep systematic changes needed to make a global difference.

Herself by Phyllida Lloyd

By any normal metric, the melodramatic tone of Herself, cheesier than a French market, simply shouldn’t work. Yet, thanks to the stirring central performance of writer-actor Clare Dunne, Herself becomes a rousing depiction of one woman’s desire to break free of both her abusive husband and the strictures of social dependency. Making a nice parallel to Nomadland in its unconventional representation of home, this is a deeply inspirational feel-good tale.

The Disciple by Chaitanya Tamhane

Gentle in tone, yet savage in its implication, The Disciple is one of the most truthful and cutting depictions of mediocrity released in recent years. Spanning the years in its portrayal of an Indian classical musician who cannot quite manage to reach the international success of his peers, The Disciple rings with truth, comedy and wisdom.

Wearing its indie credentials on its sleeve, Cicada is a deeply wrought passion project courtesy of writer-actor-director Matthew Fifer. Playing a young bisexual man trying to shag his way out of trauma, he finds connection and catharsis through a relationship with a closeted black man, the two of them generously working together to improve on their respective faults. Honest and a little ragged, this modest film is a gentle and quiet success.

Easily one of the most divisive festival films of the year, New Order (Nuevo Orden) is a nasty, fascinating depiction of a society crumbling before our eyes. Playing like the meaner, darker twin of Parasite, it sees working class and indigenous revolutionaries taking over a mostly-white wedding while causing complete and utter havoc. Bleak, almost nihilistic in content, it makes up for its disturbing world-view through an abundance of form and a great eye for framing.