The Top Short Films To Stream at NFFTY 2020

This is the first time I’ve covered the National Film Festival for Talented Youth and it’s been a really inspiring experience. They pride themselves in being “the world’s largest and most influential festival for emerging filmmakers”, and the films on offer reflect that. Each filmmaker selected has to be in the beginning stages of their career, and there’s an additional emphasis placed on work which is representational in terms of diversity. This leads the festival to be packed with exciting and challenging work and feels like a great taster of the best upcoming filmmakers that will inevitably emerge onto the scene. We’ve distilled their terrific programme down to ten of our favourites which we think highlight what makes this festival so special.

A strong and ambitious start. Gostin’s Limelight is a romantic drama set against the backdrop of a militarised Republic of Congo in the aftermath of a controversial election. It strikes a great balance portraying the personal disarray of lead character Bria with wider simmering political tensions. Bria’s relationship with rebel sympathiser Didienne centres the film which allows it to not fall under the weight of conveying the broader struggle at play. A beautiful story of people, not politics. 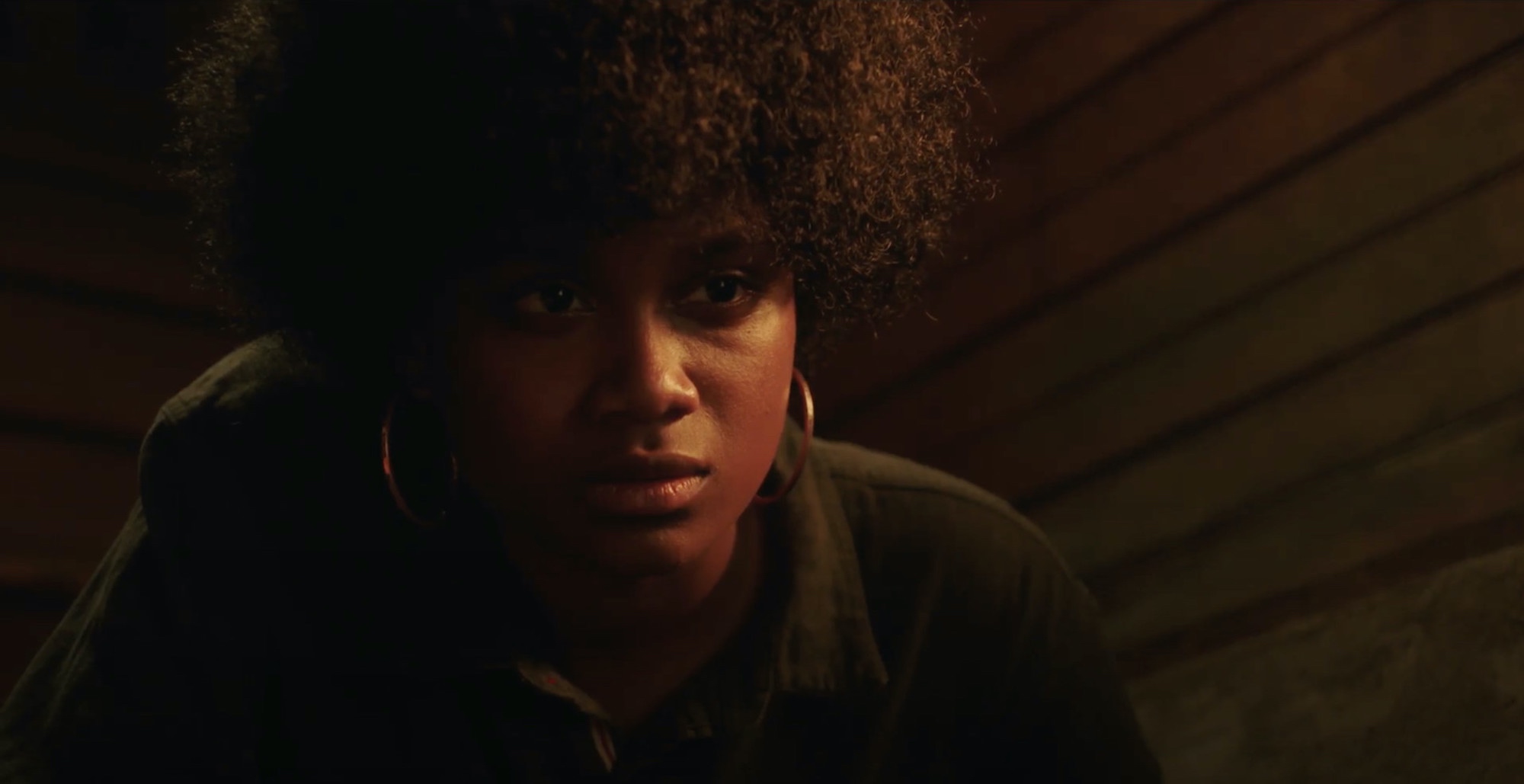 When the Black Panthers learn that an ally of theirs has kidnapped a cop on the night of Martin Luther King’s assassination, they must work their way through a conflicting moral quandary to set the record straight. Walker’s Misfits is a bold work which displays moments of cinematic flare. Channelling the sensibility of a climactic resolution in a 70s crime film. It’s a short that feels poignant and direct, and I hope Walker gets to expand it into something larger. 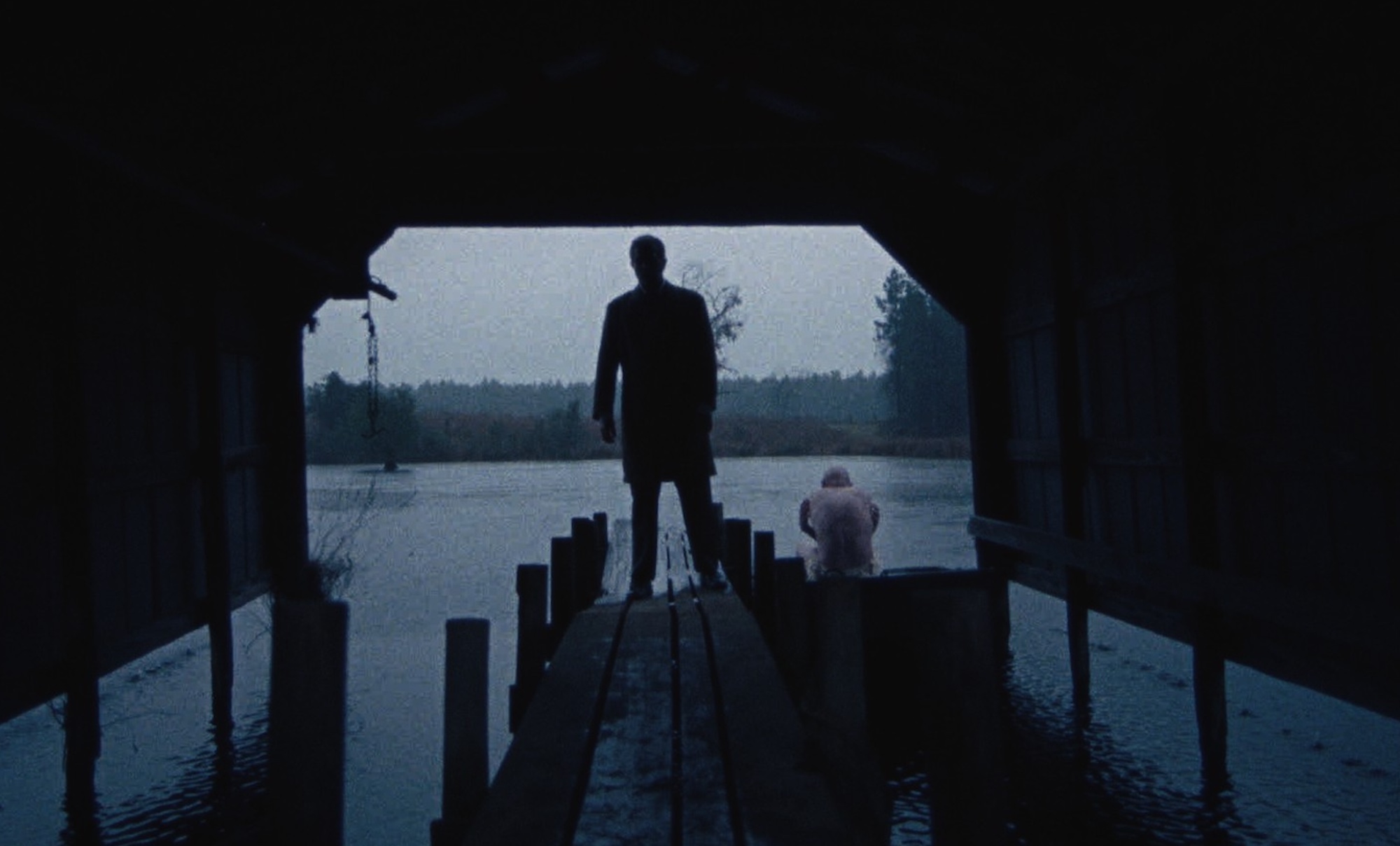 A haunting and bleak portrayal of addiction, Eyes of Eidolon sees a reclusive addict mourn the loss of a previous partner. The strongest aspect of Pena’s film is his cinematography which feels nihilistic and harrowing. Aside from its protagonist Makris, Pena frames the other characters of Eyes of Eidolon as more abstract in their construction. Forming interfering shadows and shapes that collide with Makris as he seeks absolution from his circumstance. A dark, brutalistic fable. 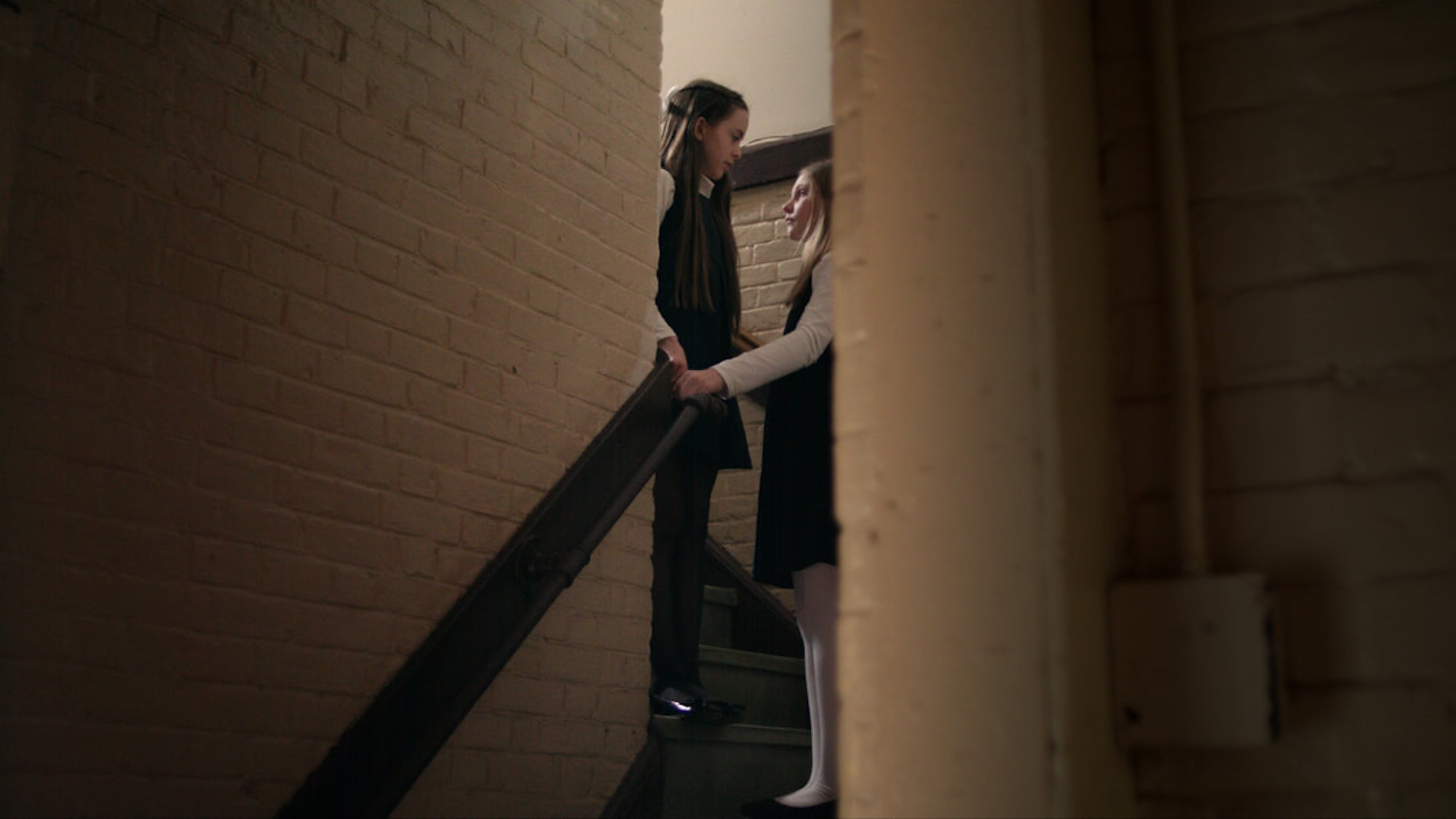 Fett’s Practice adopts a dystopian take on the high school system that doesn’t feel too far in the distant future. When the pupils of a school have to attach camera to their brooches in an effort to document they behaviour, two young girls get caught having a private moment of romantic exploration. It’s an evocative film which explores curiosity and conformity in the wake of an increasing surveillance culture. Orwellian, to say the least. 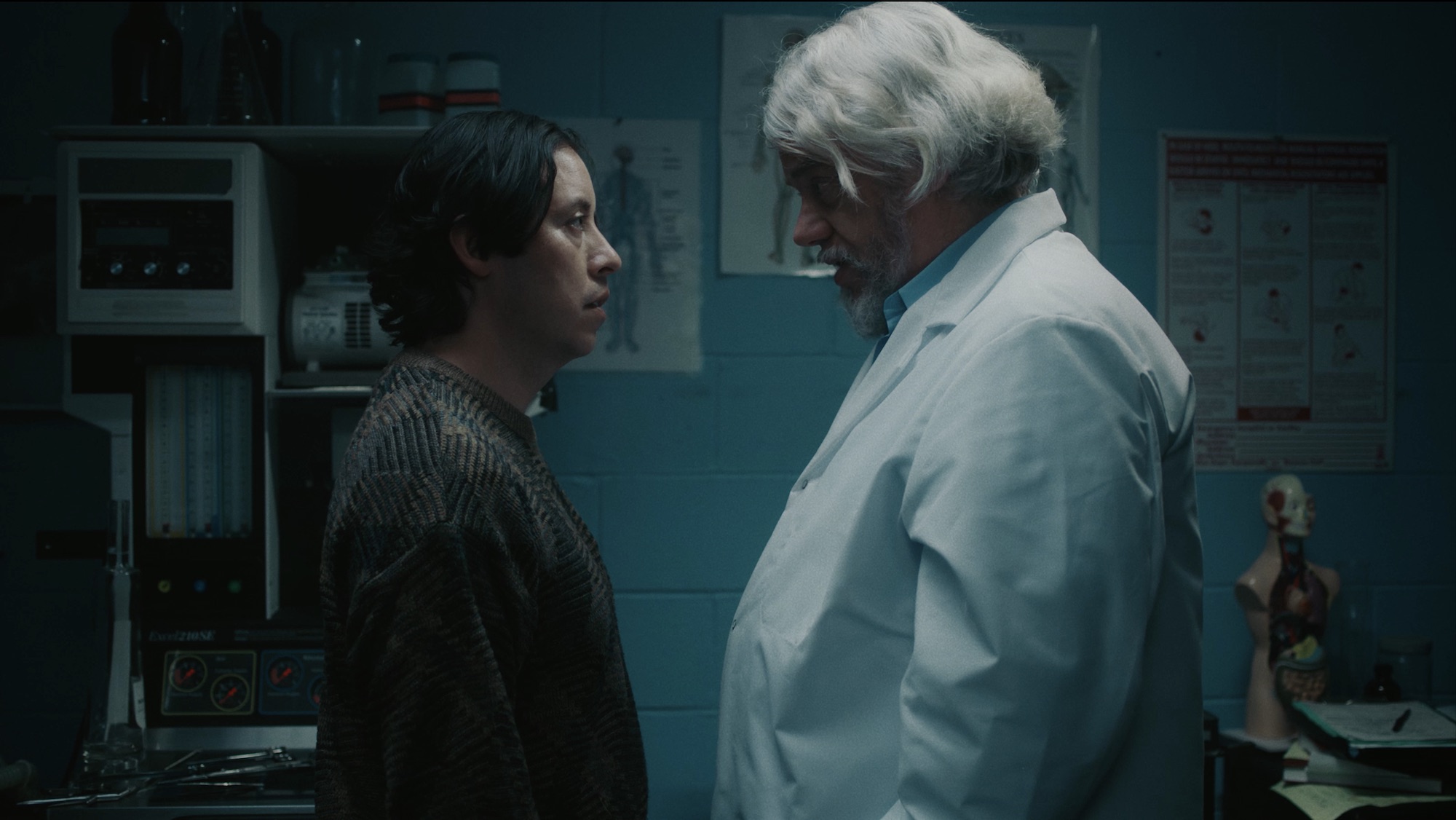 The titular Willy floats through his narrative whilst the larger than life circumstance that surround him seem to afflict him entirely internally. Willy Goes Way Back! is a mind boggling time-travel piece which sees Willy journey back to relive a formative memory. Wagner utilises a kaleidoscopic editing technique to reflect this journey, the result of which is a whimsical and charming story of self-discovery, and dealing with past trauma.

With echoes of Del Toro’s The Devil’s Backbone, Felipe Vargas’ Milk Teeth sees the children at an orphanage come into contact with an otherworldly creature who collects their baby teeth. When the creature offers them rewards for their teeth, the children break into a frenzy of masochism in order to facilitate the monster’s hunger. Milk Teeth continues the trend of visually ambitious work at this year’s NFFTY, offering a fantastical (and practically created) monster movie for audience’s to get their teeth into.

No Crying At The Dinner Table – Carol Nguyen

Carol Nguyen’s film is a personal documentary where she invites her family to privately record past memories that have haunted them with a view that these recordings will be knowingly shared with the rest of the family afterwards. What transpires is a beautiful portrait of hidden secrets and the power of the camera, as Nguyen’s family willingly reveal their past ghosts to one another resulting in a powerful group catharsis.

A textual and poetic work, Godspeed is an experimental film about identity and faith. Its meditative execution gives space for contemplation as we see the journey of a young black girl becoming a woman. Abiodun combines this imagery with poetic words which ruminate on who a person is and who they might become. Simple, elegant and thoughtful.

Ciervo is an animated film which showcases the day to day violence experienced by a girl and her family on their rural farm. The free-forming animation gives each scene a loose sensibility where character outlines blur into large amorphous blobs of thick colour. Character and trauma are both very much intertwined in Garcia-Fernandezsesma’s short which, through its combination with a gorgeous art style, makes for a strong vivid mediation on beauty and violence.

The Cloud Is Still There – Mickey Lai Loke Yee

The final film I’ll mention in my highlights from NFFTY is also my favourite. Death is a tricky and overtrodden subject in student film, which makes it really hard to get right particularly given its thematic weight too. Mickey Lai Loke Yee’s, however, isn’t afraid to give her subject the time it needs to breathe. Cloud Is Still There is a sombre meditation on those remaining hours in someone’s life. It details how the overwhelming process of grief can affect people in a multitude of ways. Religion can be a large factor in that, different cultures process things differently. Cloud Is Still There sees a family split into two religious camps and follows the conflict that ensues when their grandfather is close to dying. Slow in its pace and confident in its delivery, it feels like the film of someone four or five films into their career. A beautiful achievement, which marks a perfect end to the festival.