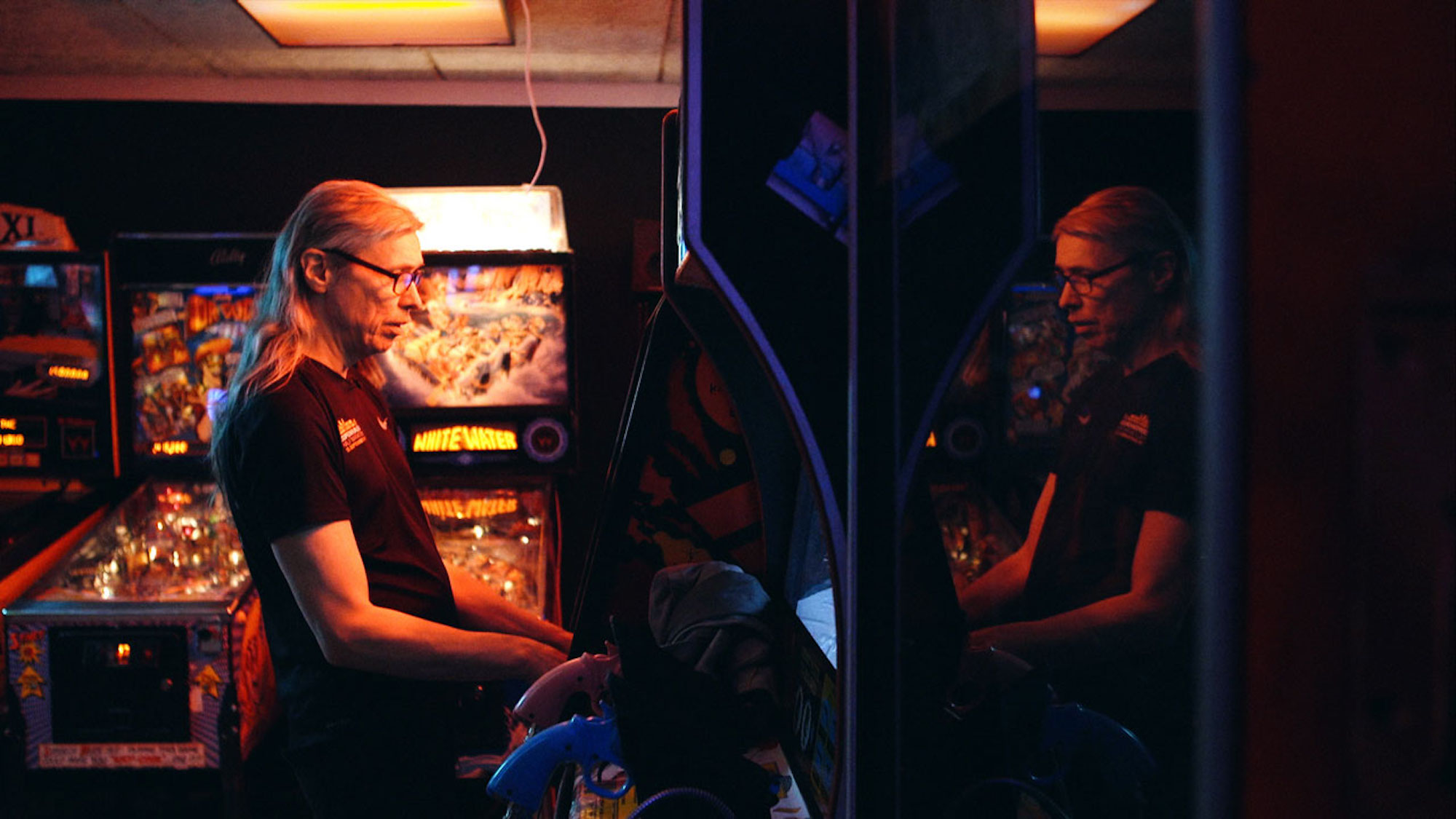 It’s been a delight covering London Film Festival once again. There seems to be a strong energy amongst the audiences in attendance that the welcome return to a mixture of in-person and online events was a much-needed balm after a stressful year and a half. As we saw with the festival’s short films, the features on display echo that same sensibility with a number of hopeful and heartfelt films created during periods of lockdown amongst titles that have been patiently waiting to make their festival debuts on British shores. If there’s anything each of these films share it’s their focus on telling stories that centre on the human condition and the need to unpack experiences to understand the shared truth behind them. Now, as they transition from the festival circuit into cinemas and onto streaming services, Directors Notes is here to recommend a selection of those features for you to add to your watch-lists. 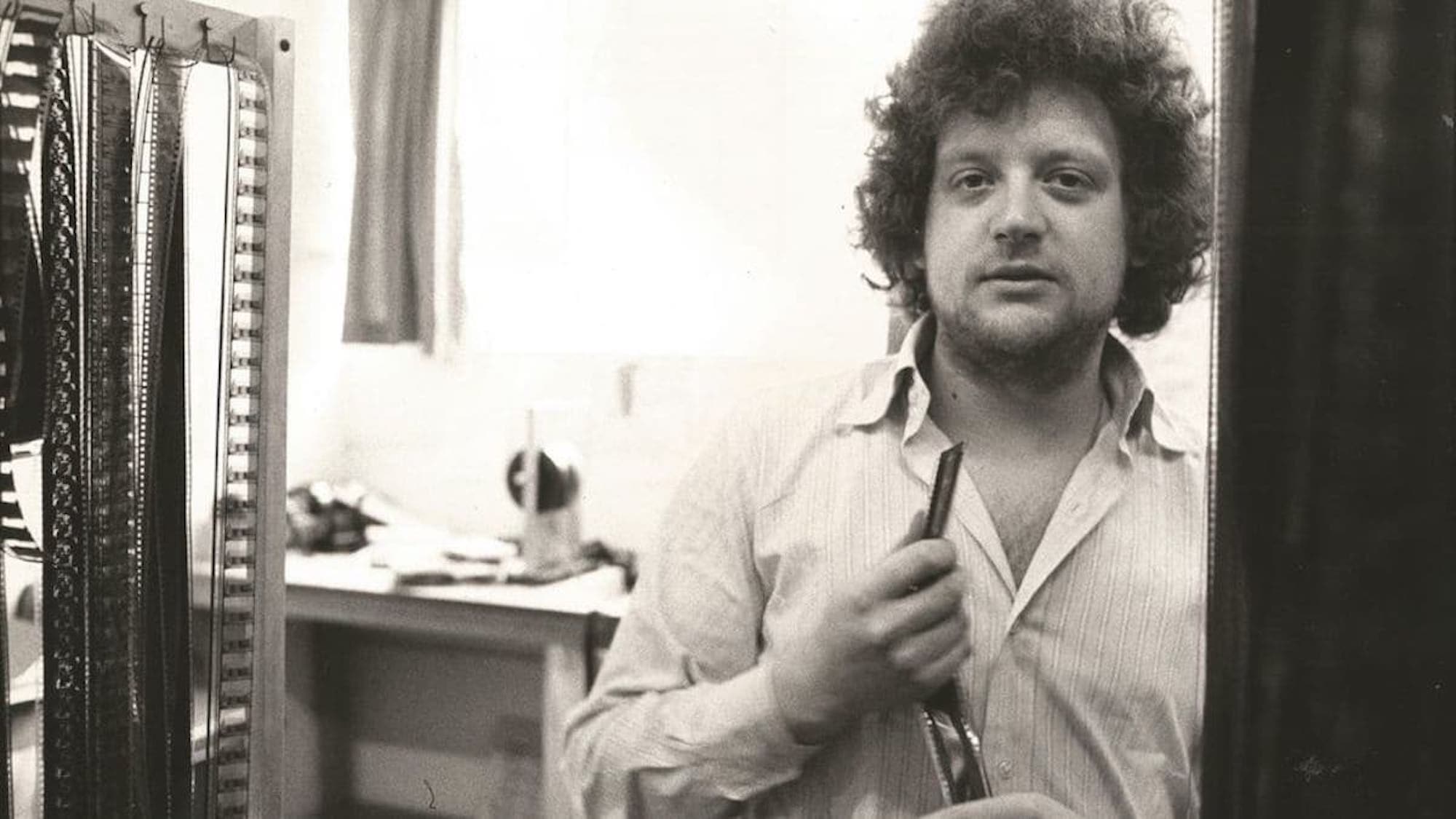 An insightful documentary into the unique sensibility of British film producer Jeremy Thomas. Thomas has made some of the most acclaimed cinema of the last 40 years, working with filmmakers such as Ken Loach, Nic Roeg, Bernardo Bertolucci, Jim Jarmusch, Takashi Miike and David Cronenberg. Mark Cousins documents Thomas as the pair make their way to the Cannes Film Festival and what begins as a dive into the human being behind the producer evolves into a poetic examination of an independent attitude amongst a corporate industry. Cousins’ doc is not concerned with the fundamentals of producing but rather, and much to the film’s benefit, the beauty of a life lived artistically searching and going against the grain.

Clara Sola the spellbinding debut feature from Nathalie Álvarez Mesén – who’ll be joining us here at DN in conversation in the near future – is a slow-burning mystical tale of sexual awakening. It takes place in a remote village in Costa Rica where the titular character, a reserved 40 year old woman, resides. It’s very much a film about breaking away from repressive traditions that are brought upon by certain religious and cultural conventions. The results of which in the film cause a major clash within Clara’s family, allowing Mesén to both wrestle and find catharsis with the core theme of personal growth in the face of inherent values.

Inspired by a short story from Haruki Murakami, Ryusuke Hamaguchi’s Drive My Car is a three hour drama on the nature of grief. It follows theatre director Yūsuke who is living in the aftermath of his wife’s passing and still wrestling with the unspoken problems they faced in their marriage. The way Hamaguchi dives into the character of Yūsuke, in addition to the rest of his cast, allows him to unpick social interactions and find the interlinking connections between artistry, sexuality and vulnerability. It’s really extraordinary and despite its epic runtime works at a carefully curated pace making it immensely gripping from start to finish.

Natalie Morales debut feature is a desktop comedy-drama about the unlikely relationship formed between a Spanish tutor and her student. Morales co-wrote the script with her co-star Mark Duplass and, if you’re familiar with the work of the Duplass brothers, Language Lessons touches on familiar territory. This is a story about modern relationships and grief and whilst its premise may sound a tad saccharine, the film avoids any sense of predictability by investing in the uncomfortable bumps of its complex emotional dynamics. Yet another example of great art arising from the troubled times of the last year and a half.

When a recently retired mother swaps out the tall, graceful trees of Germany for the towering intensity of the Hong Kong skyline to visit her elusive son, she ponders through a quiet journey of self-discovery. Director Jonas Bak’s debut feature Wood and Water is a mystifying tale about soul-searching in the later years of your life. Bak’s protagonist drifts through minor encounters with Hong Kong locals whilst major anti-government protests loom in the distance. This clever juxtaposition highlights the balance of tranquillity and emotional turmoil of the character, making for a gorgeously shot piece of slow cinema, which Bak captures on the soft textures of 16mm film.

Read our Wood and Water interview with Jonas Bak here.

Flee is an animated documentary by Jonas Poher Rasmussen chronicling the childhood of Amin Nawabi as a refugee from Afghanistan. It’s an astonishing look at the hidden life of an individual who has kept his past secret from his soon-to-be husband until now, as they stand on the precipice of marriage. Nawabi describes his history in rich detail, creating a full picture of the harrowing journey he and his family faced in seeking a home. Rasumussen’s animation allows the story to flow seamlessly from scenes of Nawabi in his current home to his frightening and tumultuous journey across Asia and Europe. A startling and humane account of an ongoing crisis.

I’m a big fan of Céline Sciamma’s previous two features Tomboy and Portrait of a Lady on Fire but my interest in her latest film peaked after I had read that she had taken inspiration for it from the films of Hayao Miyazaki and Studio Ghibli. Now, after watching Petite Maman, I can definitely see how that inspiration takes shape which is most notably in the overarching narrative details of a child weaving through the traps of grief in the absence of a major parental figure (hello Totoro!). At its core though it still feels like Sciamma’s film as she once again manages to connect with the intimate, smaller moments of life and make them feel grand.

There are many impressive elements to Philip Barantini’s one-shot kitchen drama Boiling Point. The technical craft on display is thrilling, Baratini and his crew slickly capture the fast and ferocious environment of an acclaimed kitchen operating on a busy December evening without missing a beat. The narrative that curates a perfect storm of intense moments, each of which more stressful than the last. And then there are the smaller carefully represented moments that encapsulate the specific dynamic of the hospitality industry like the back and forth between front of house and kitchen staff. Certainly a film that will be even more intense for those who have worked those jobs.

Mads Hedegaard’s documentary follows a world record attempt by an arcade gamer to play the game Gyruss nonstop for 100 hours. It’s a fascinating insight into an underground culture that has been bubbling away since the 1980s. Hedegaard’s protagonist is Kim ‘Kanonarm’ Købke, a man whose obsession with Gyruss has given him the skills and know-how around its mechanics to, in theory, play it without ever experiencing a game over. The main test for Køboke, in achieving his record attempt, is therefore the human element. How much can his body withstand whilst staring at a screen with minimal sleep, which is a maximum of 15 minutes before the game automatically resets? It’s a joyful documentary that, on the whole, celebrates the lengths of the human spirit and the shared power found in camaraderie.

I’m rounding out DN’s LFF recommendations with Lamb, Valdimar Jóhannsson’s story of two remote Icelandic farmers whose barren relationship shifts when one of their sheep births a half-lamb/half-human hybrid. It’s a piece of work that has seemed to split those on the ground at this year’s festival which isn’t surprising when you consider its twisted biblical narrative and slow, minimalistic construction but, for me, it remains a film I’ll unlikely be unable to forget anytime soon.

You can find more unmissable films, like the ones playing London Film Festival 2021, in our Best of Fest collections.