Ben Lankester Urges Us to Break the Taboo Around Miscarriage in Tommy’s Advocacy Drama ‘Who’s Counting?’ 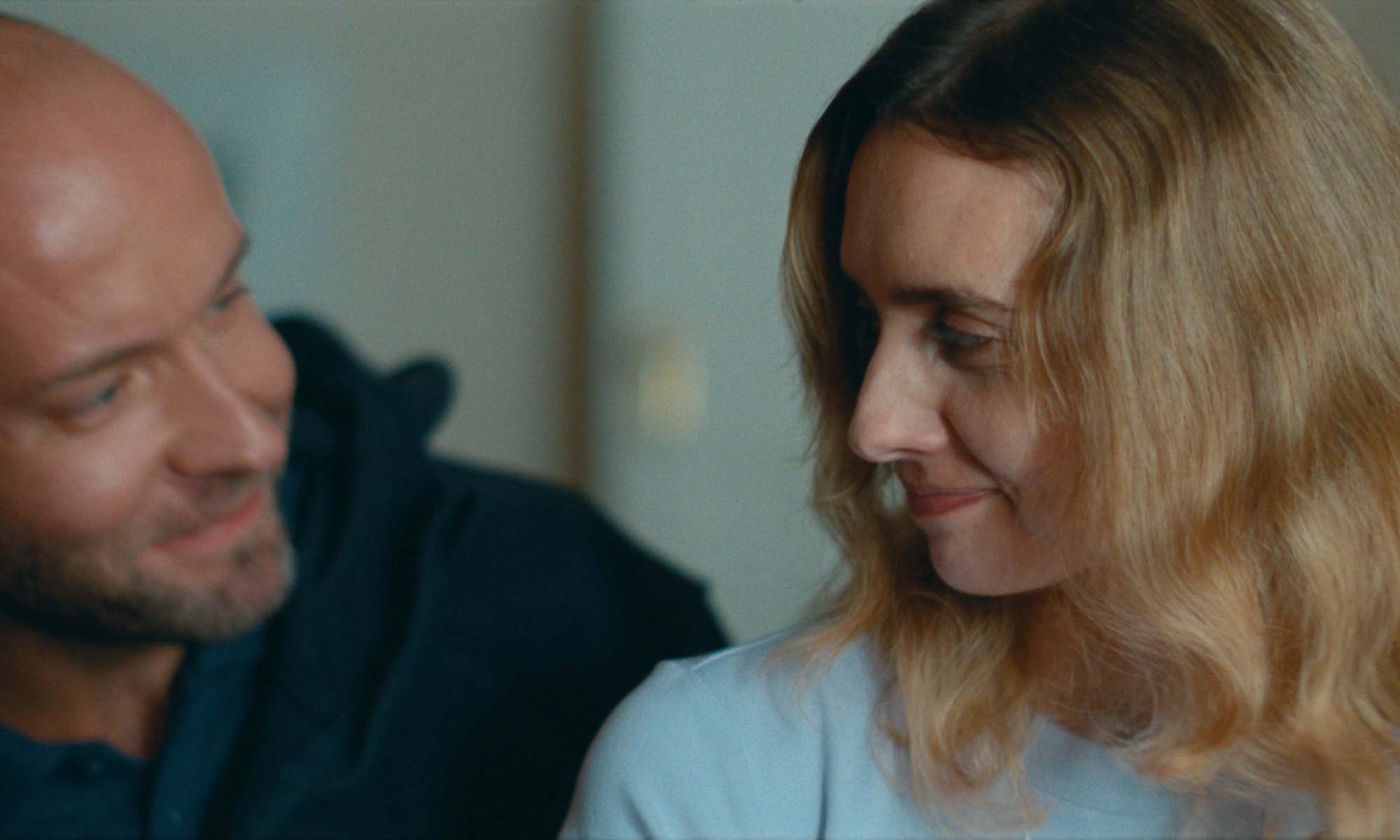 Every time I watch Who’s Counting?, I can’t help but notice something happens to be lodged within my eye. Perhaps it was because my sister-in-law just had a child, or perhaps it’s due to the fluid and gripping storytelling style of Director Ben Lankester (last seen on DN here) who deploys a smart backwards narrative in telling the journey of a couple desperately trying for a baby. Made in conjunction with the pregnancy and baby loss charity Tommy’s, it crafts an emotionally resonant story while still sharing vital statistics about a system that seems to fail women who suffer miscarriage: namely, that they don’t receive help in trying for a baby until they have lost a baby three times. Joining us today, I talked to Lankester about the personal inspiration for the story, keeping nearly every scene in the edit and making sure that everyone in the cast and crew had an intimate attachment to the material.

I heard that this film was inspired by a personal story…

Yes, my wife and I, Pannie, who actually works with me at our production company, had a miscarriage last year. After that, in classic filmmaker mode, we talked about the idea of making a film about it and getting in touch with a potential charity partner who could help to champion the film. There are bits of our story in there, but there was more of a desire to break the taboo around miscarriage, where it can be something that women feel they have to keep secret. It just felt like something that we could do to help break that silence, as one in four pregnancies end in miscarriage.

I had to figure out what the hook was, but once I landed on the reverse narrative, that’s when things started to fall into place. And then Pannie and I had a second miscarriage a few days before Christmas, almost a year ago. It was after this one that we realised that women only receive support after having three miscarriages in a row. It was then we got in touch with Tommy’s and there was a bit of serendipity as they already had this campaign about giving women support earlier so we talked to them and weaved this into the narrative of the project.

The music was the first thing that we had for the film. I literally wrote the script to the music.

How much input did they have into the final product?

Because I was speaking from our personal experience, it came from a place of authenticity, so Tommy’s didn’t feed in a huge amount. What they did help with was honing the voices of the medical professional the couple meet in the film, okaying some of the language. They very much took on the scripts and the treatment and bought into that backwards narrative. We had gone through two miscarriages ourselves, but every miscarriage and pregnancy is very different so they were really helpful in terms of feeding back on the specifics of the film. 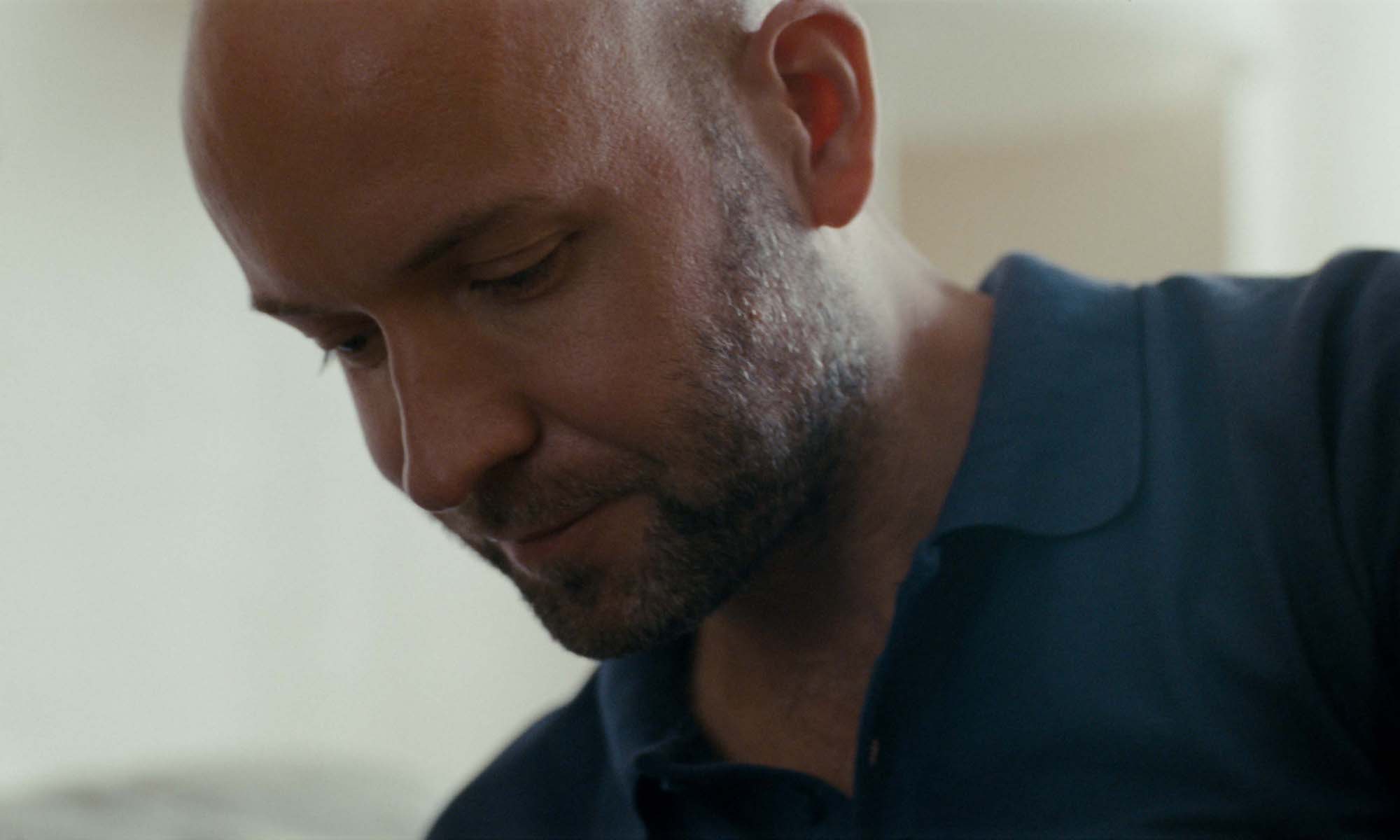 Is this campaign getting any traction?

Tommy’s have been campaigning for this to be changed for a while now. The government have said it’s on the agenda which is really good news. But if it happens, it’ll take a while to happen. But with the film, we didn’t want it to only be about this three miscarriage rule. They wanted to wait for a new campaign which is making sure that women and parents can put their names on a register to actually count the number of miscarriages in this country.

What was the difficulty in balancing emotion and information in the piece?

It was quite a challenging balance between the two. The most important thing was that you really empathise with the couple and that the emotion is there from the outset. The very first creative partner I had on the project was the composer I work with. The music was the first thing that we had for the film. I literally wrote the script to the music. What I mean by that is that the music drives the emotion of the film.

At the same time, it was important that we delivered these key bits of information because we knew that at the end, we were going to have these cards with an influx of information. So we had to reinforce some of those takeaways that we wanted the audience to have. And you know how their story ends before they do which was a real key part of the reverse narrative. 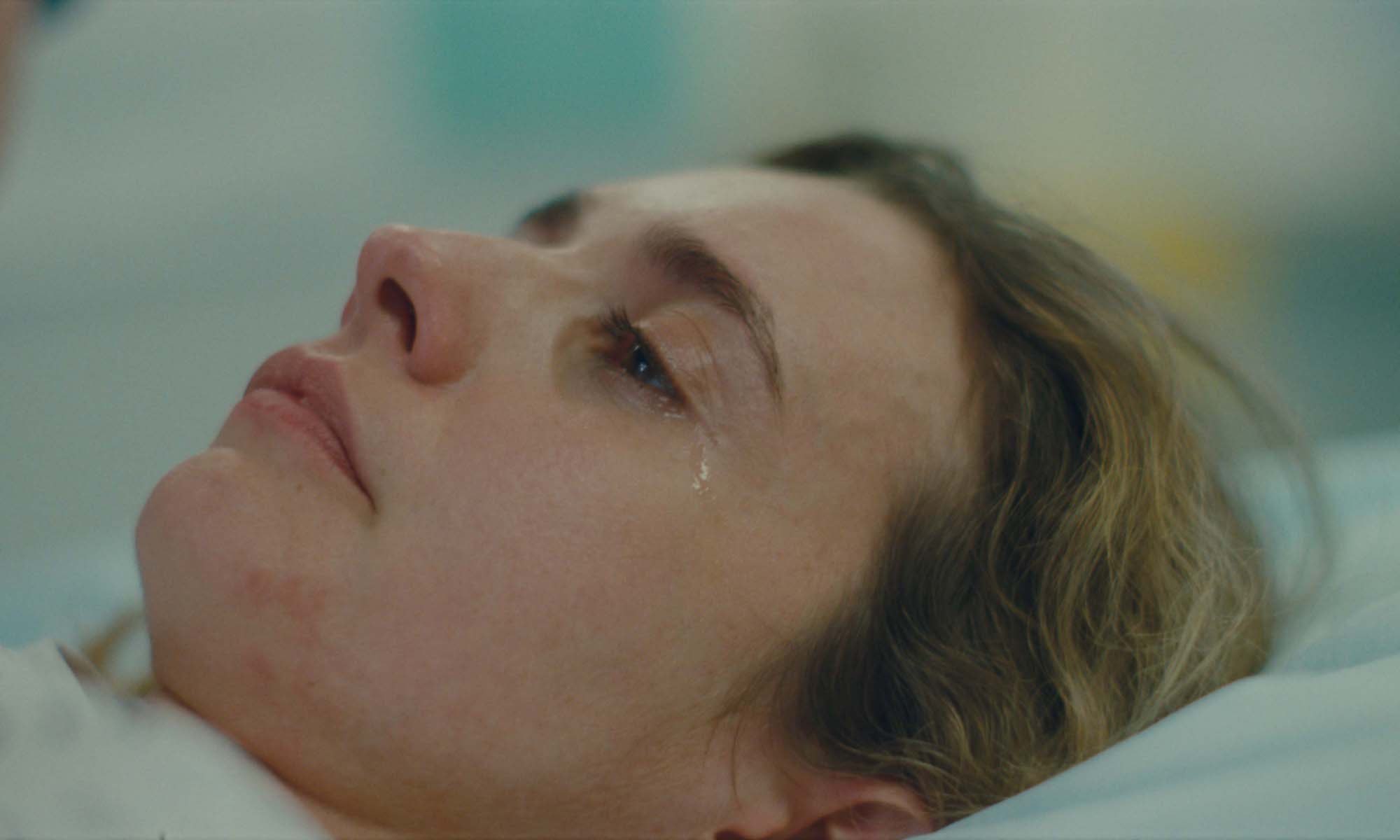 Was it a challenge to find this sentiment and rhythm in the edit?

I’m actually really proud that we did not cut a single scene from what we shot. That’s a first for me! It’s interesting because when I went into the edit, I fully expected to drop a couple of things. But I think the reason we didn’t is because we wrote it in such a way that each scene really fed into the next one. We have a kind of tennis match between the couple. We didn’t want to only show the woman’s experience, because men go through emotional trauma too. Here each part was vital to telling the story, so it was important that all came through in the final edit.

The most important thing was that you really empathise with the couple and that the emotion is there from the outset.

To make that emotion work, you really need actors who can sell them quickly. What was the casting process like?

I worked with a casting director named Emma Garrett. After the music, she was the second person to come on board. Once we had the green light we brought her on board and she worked purely for the love of the project. It was a tricky casting brief because we wanted to bring actors and crew on board who had some connection to the material; it was important they had or knew someone with a similar experience. We only had a three day shoot and knew we would shoot this out of order. When you’re talking about 20 scenes across five minutes, it’s challenging for actors in terms of their headspace moving between these scenes so it was a tough casting brief, but Emma did an amazing job.

So I’ve got a few drama projects in the pipeline and a few people I’m talking to. This project has really taught me about the importance of bringing in the right collaborators. That’s definitely something I’m going to take to the next projects I undertake this year.

Who’s Counting? has led to Tommy’s creating the ‘Record of Loss’, where parents who have experienced miscarriage are being encouraged to add their names to the database and be part of the very first attempt to count the number of miscarriages in the UK. If you or someone you know has experienced the heartbreak of miscarriage, you can add your name to be counted.