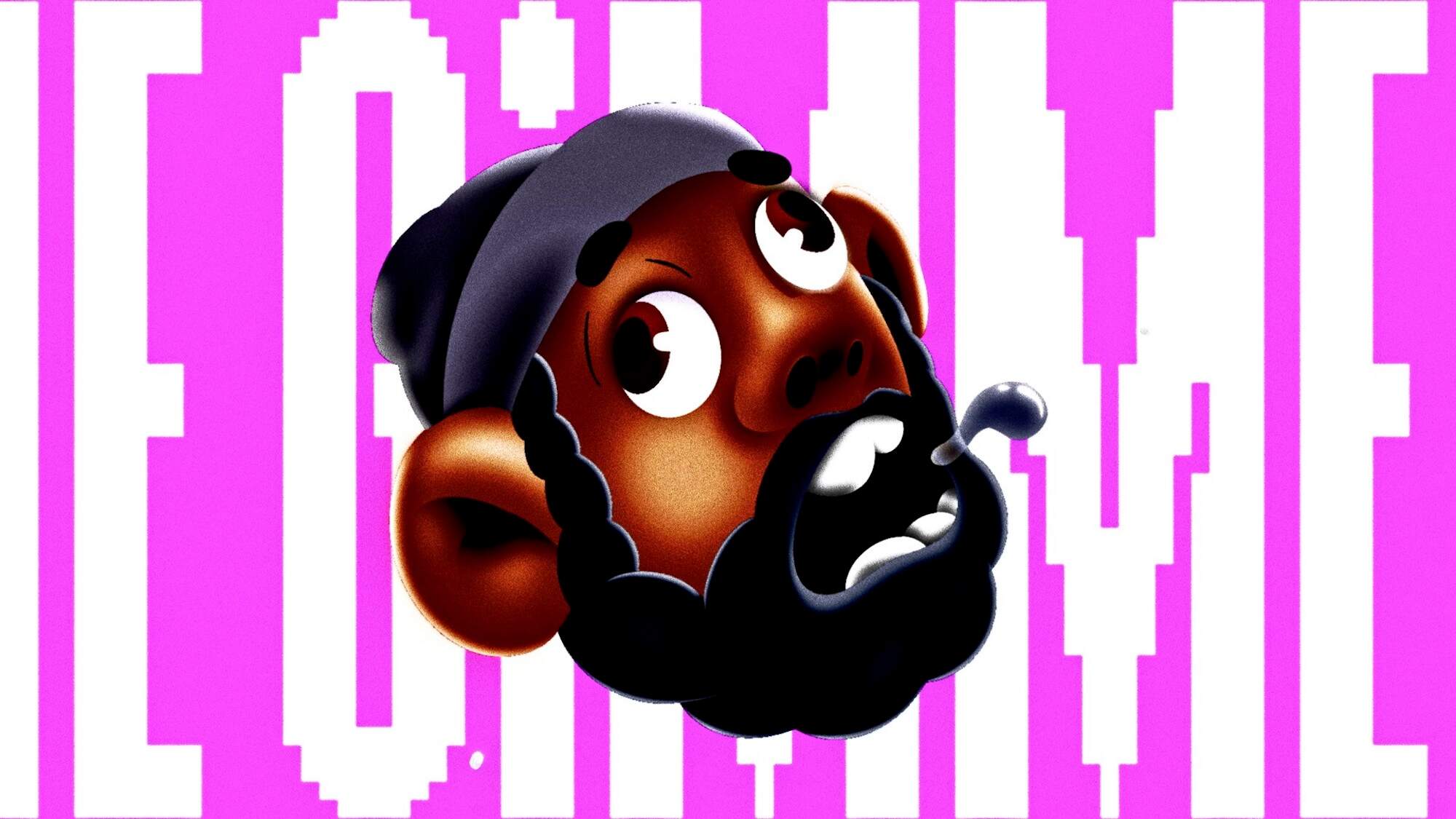 To commemorate ten years together as creative partners, directing duo Steven Briand & Julien Jourdain AKA Bounty/Banana have created InTENsity, a dynamic short film packed with all the flair and technical skills they’ve accrued throughout their careers. The film itself sees fictional versions of the directors set out to search for a new trailblazing logo that reflects their signature brand of creative intensity. In doing so, they take the audience on a wild rollercoaster ride that combines live action footage with both stop motion and computer animation to reflect the impassioned energy of the career they’ve shared so far. Directors Notes invited Bounty/Banana to join us for a conversation about their filmmaking journey, the equipment they use that allows them to manifest such vibrant and energetic visuals, and the trust they put in their team to allow full creative freedom.

InTENsity is such a vibrant and energetic ride, where did it begin?

The idea for the film started when we were about to reach our ten year birthday mark. On one hand, we wanted to ‘incarnate’ Bounty/Banana, mainly by continuing our exploration of creative visuals and innovative storytelling. On the other hand, we wanted to make this film with the people we love and worked with these past ten years. As well as bringing new friends along like the Brut family we had met a few months prior, that really helped us elevate the film, both technically and in terms of scale, encouraging us to push our ambition as far as possible.

We gave as much freedom as possible to each and every artist who joined the party.

So we wrote a story where everybody could have their own creative playground, from casting to cinematography, costume to makeup and hair, VFX to 2D animation. We gave as much freedom as possible to each and every artist who joined the party. The spine of it all being our characters, who are exaggerated versions of ourselves, trying to find this mysterious ‘inTENsity’ throughout Paris.

When you’re trying to create something with such an extreme energy, do you find that you replicate that atmosphere with your crew on set?

We are always blessed and surprised at how everybody is always so willing to follow us on our crazy endeavors and this time was no exception. The energy on set was completely in-line with this inTENsity quest, which made the overall shooting experience probably one of the best we ever had. The same thing could be said about the post-production, through the music with 20syl, the 2D animation featurettes with the Brut family or the stop motion shooting with Patagraph. All in all, this project managed to capture not only who we are as individuals, but what we all strive for, channeling passion.

And in terms of the kit you use, are you deploying equipment that allows you to be swift and effective in capturing that energy?

For this film, we wanted to be quick on our feet, spontaneous and create bold and dramatic pictures so we opted for a light-weight RED Komodo with a handheld rig for very fast camera swipes and crashes as well as enabling us quick in and outs of shooting locations. We paired the camera with a 14mm lens to create these dramatic expressions and strong perspectives that give that “inTENsity” feel. We mainly used natural lights on the outdoor locations. However, when in the studio, we were more on a regular commercial set up, with various lights and machinery, and a broader team.

How long did it take to get everything you needed? For the live action footage, and both the VFX and stop motion animation?

As it is for most passion projects, InTENsity has been done ‘on the side’, when there’s a ‘lull in the fight’. But if we compress all the time we spent on it, it would be roughly a two month project, a few days of writing, a week to build a preview film, with ourselves playing all the characters, and a few more days to make simple placeholder animations.

Then the actual shooting took three days for the live action and one for the stop-motion. As for the post production: a week of editing, roughly three to four weeks of animation and effects, and an additional few days for color grading, sound and music, a couple of grading sessions and a couple of studio sessions for the track. 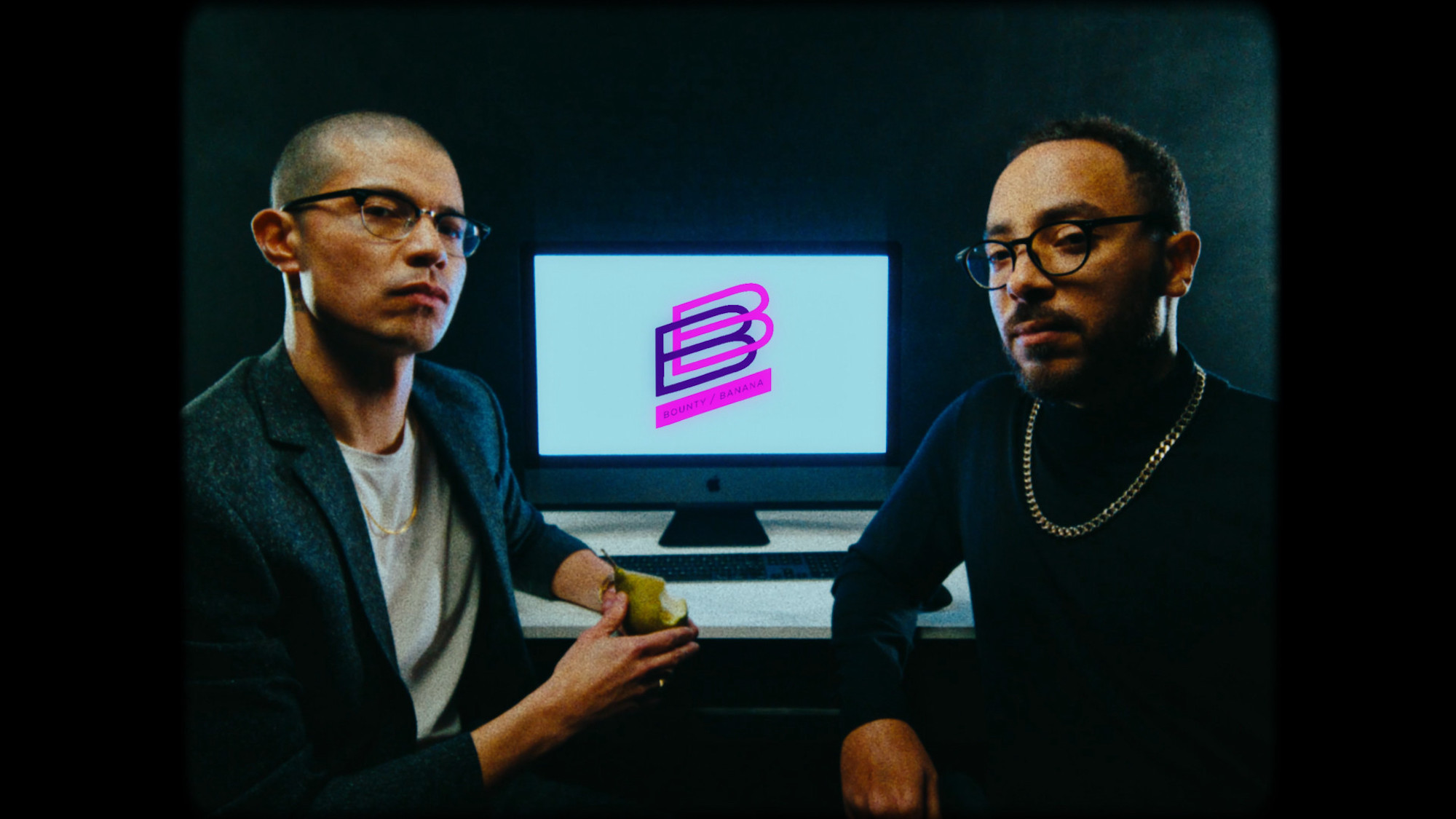 How do you feel you’ve evolved as directors over the last ten years?

Julien has failed to grow facial hair over the last ten years, while Steven is making peace with his hair slowly fading away. But in the meantime, they’ve built a solid team that understands their process and knows how to help them translate it into reality.

How do you split the workload on set as co-directors? Do you take on separate roles or are you both working hand in hand throughout production?

Even though we have quite common ground skills-wise and a very similar thought process, our personal inclinations, and probably our parenting skills, have quite naturally determined our roles from pre-production all the way to post. Steven has always been very good with words and writing whereas Julien is more drawing inclined, making it a good ‘divide and conquer’ when preparing notes and scripts on one side and boards and style frames on the other. On set, we follow the very fundamental rule of parenting which is: parents never disagree/argue in front of the kids. We will then only have one person talk at a time but always in the presence of both. We are lucky to pretty much always agree so hardly ever have to step to the side and talk.

We wanted to be quick on our feet, spontaneous and create bold and dramatic pictures.

In post, Steven has a natural inclination for storytelling and music whereas Julien prefers animation and effects. Which again, makes for a good match. Overall, we know each other enough to have complete trust and understanding in the other for ideas to flow properly throughout the process. We make sure that both of us are happy with what we are doing, at every single stage of the production. If not, we discuss the options.

What is it about filmmaking that continues to excite you?

It probably starts with the possibility to create images that are not possible in real life. It gives the opportunity to trigger people’s imagination through moving images and ideally triggering their emotions through storytelling. The end goal is to offer new prisms through which life can be appreciated. It’s a never-ending exploration.

What does the future look like for you both?

Sea, sex and cool projects… Looking at the sunset with a mint Julep and eating a whole box of sour cream and onion Pringles.