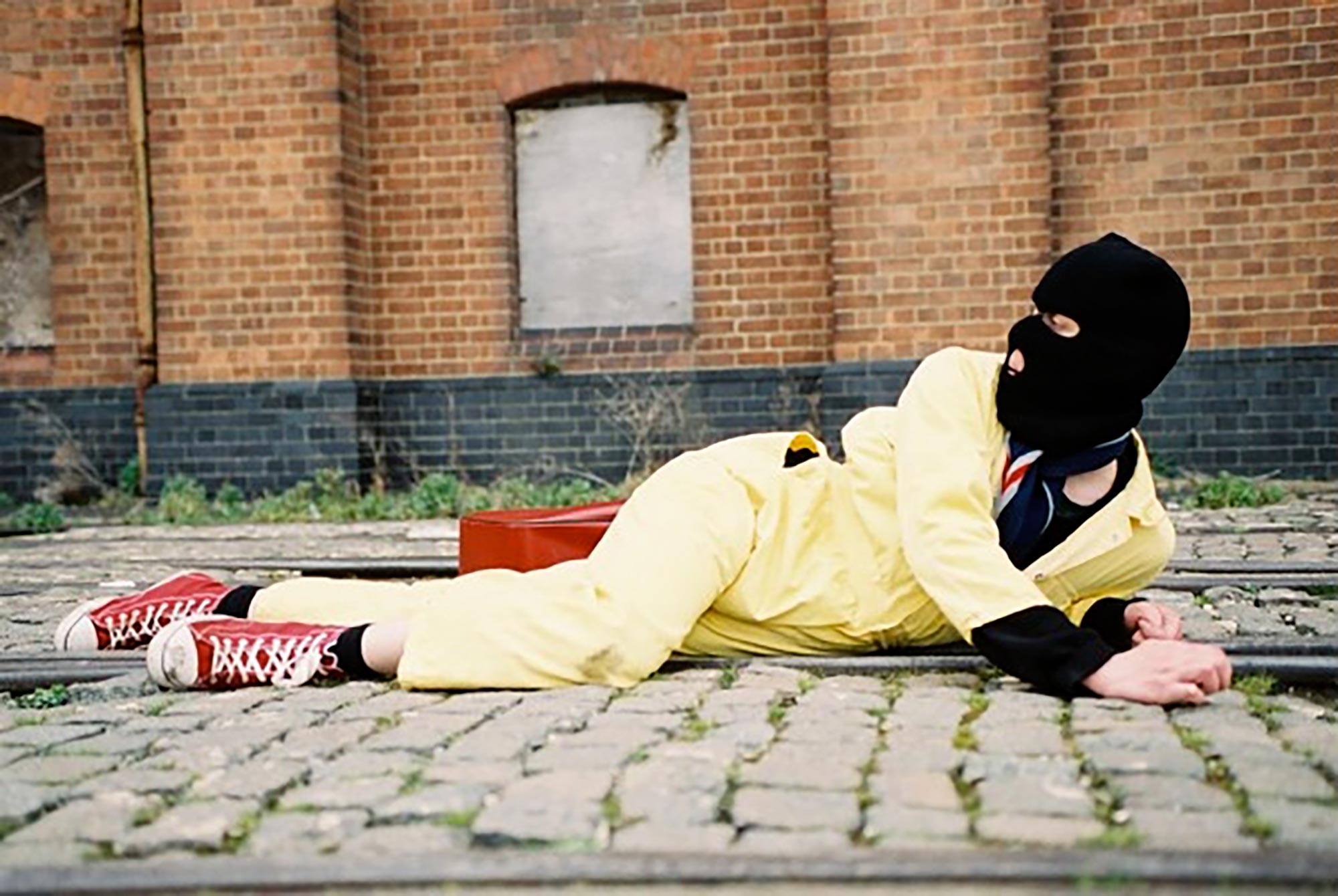 Today I’m joined by Dan Gitsham to discuss his dark comedy, horror, Film Eight which is quite fitting as I’m recording this on Friday the 13th. Dan describes Film Eight as a run, hide, run, film which I suppose categorises the coming section as chat in the talk, chat, talk structure of Directors Notes.

Film Eight (2006)
One man’s incredible ability to make every wrong decision you could possibly imagine and then some! A black and blue comedy where anything goes!