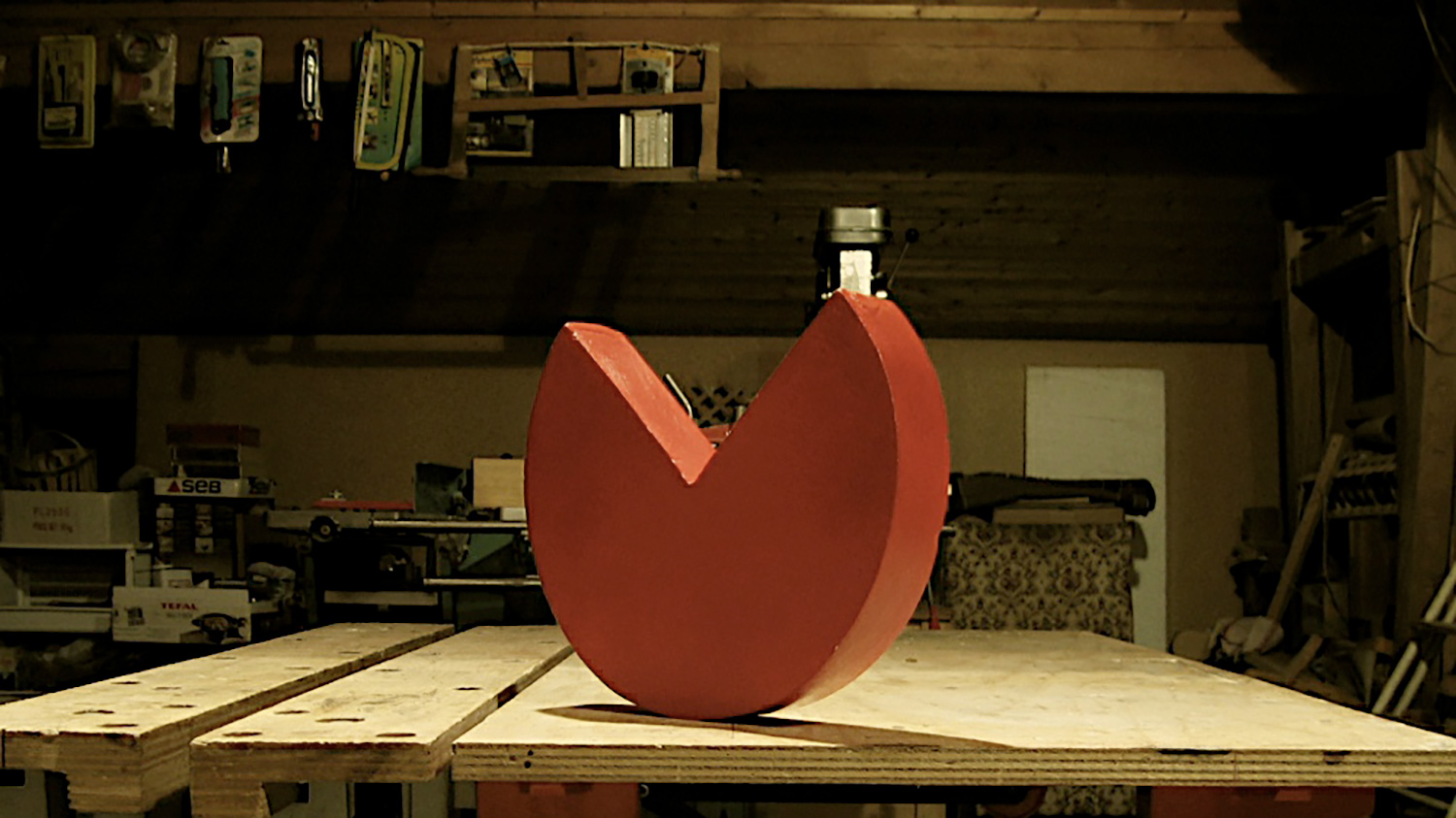 Artist and director Benjamin Ducroz has in the past associated his work with media bondage and saturation, he joins us this week to discuss his improvised approach to tactile stop frame animation along with the balance between passion projects and paying commissions.

8 (2007)
The shape that moves in space, through time changes its form and returns to its original state and place. The shape that represents measurement statistics and swiss cheese. Nothing practical, nothing didactical, just another formal experiment. No political, environmental, commercial or social motive, just another pointless animation by Benjamin Ducroz.