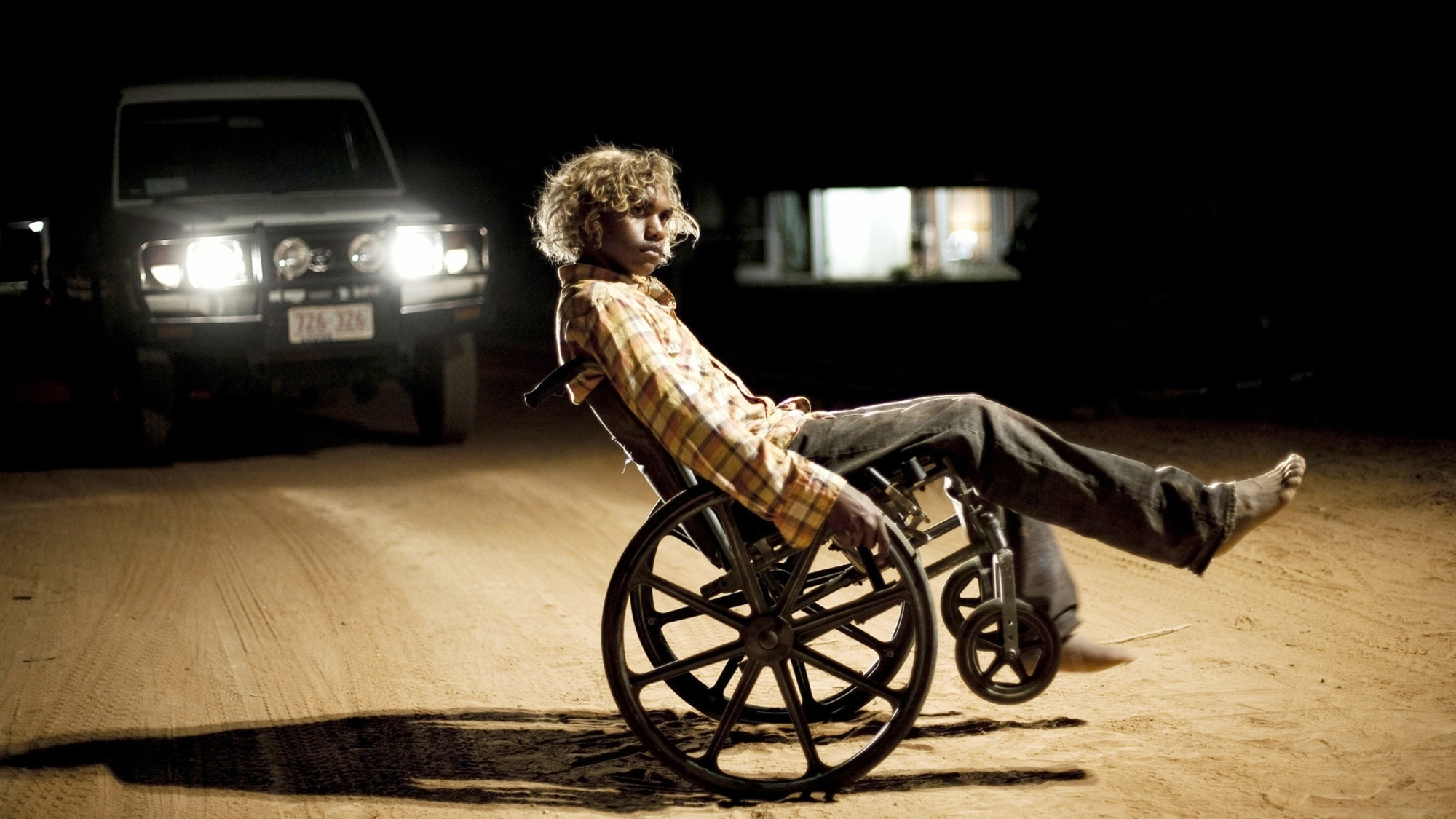 When talking about innovators and pioneers of the moving image, critics are always looking for the next ‘original voice’ of cinema, but seem to rarely actually discover one. Well, Warwick Thornton, debut feature director of the Cannes, Camera D’or Winner, Samson and Delilah may be one such voice. This tale of a small aboriginal community focuses on two of its youngest inhabitants, Samson, a petrol sniffing teenage boy living with his older brother and Delilah, a young girl caring for her elderly Nana. Not content with its critical acclaim at Cannes this year, Thornton’s debut has also been praised as ‘one of the most wonderful films this country has ever produced‘, by critics in its native, Australia.

Warwick had a good introduction to the world of cinema as he comes from prime filmmaking stock, his mother, Freda Glynn, was not only co-founder of the Central Australian Aboriginal Media Association (CAAMA), but was its first director. Following in his mother’s filmmaking footsteps, Thornton decided to study cinematography at the Australian Film, Television and Radio School (AFTRS) and after graduating went on to compile a solid body of work which includes short films Payback, Mimi, Green Bush and Nana. For his first attempt at feature filmmaking, not content with just writing and directing this excellent movie, Thornton was also responsible for the films striking cinematography.

The multi-talented Thornton has created a powerful, almost dialogue-free feature, touching on a community and a lifestyle we all too rarely get to see on the big screen (I can count the number of films I’ve seen featuring aboriginal characters on one hand: Rabbit Proof Fence, Ten Canoes, Walkabout and Crocodile Dundee). Narratively, you could compare this story of rebellious teenagers to the likes of Larry Clark’s Kids or Gus Van Sant’s Paranoid Park or find similarities with this account of small town life with Harmony Khorine’s Gummo. However, Samson and Delilah doesn’t feel like any of these films and despite some similarities with previous films (which film doesn’t have similarities with others?), it manages to feel fresh and original. 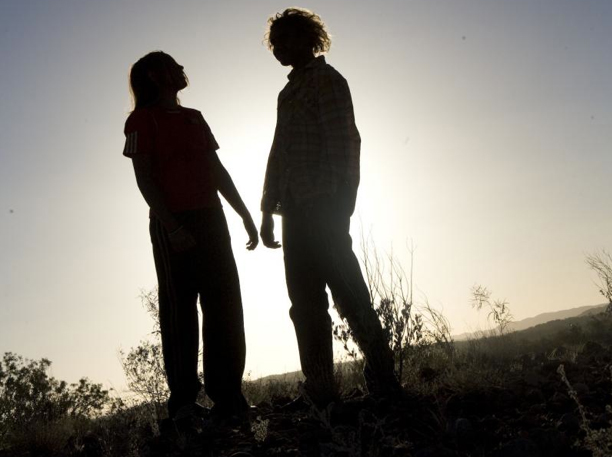 With Aboriginal roots himself, Thornton doesn’t paint a pretty picture of white Australians’ treatment of its indigenous people and the majority of views we get of the young couple from outside their community are all pretty negative (although the views of Samson and Delilah from within their community are pretty negative as well). Whether it’s security guards following them around the supermarkets, townspeople exploiting them to sell their art or youths abducting Delilah, this filmmaker seems to be telling us something about the treatment of the Aboriginal people. In fact, the only non-Aborginal, helping-hand that comes to the aid of our young, fragile couple is offered by Gonzo (played by Warwick’s older brother Scott Thornton), a fellow homeless man, who despite having very little for himself, shares what he does have.

With such a lack of dialogue in his film, Thornton must have known how important audio would be to the film’s success and like two of my other favourite films from the festival, The Exploding Girl and The Limits of Control, Samson and Delilah relies heavily on sound design to create atmosphere and ambiance. Whether it be Samson’s brother’s band rehearsing the same song over and over again or the sound of the cars on the freeway under which the young couple sleep, the director uses his sound mix to highlight the daily, monotonous boredom Samson and Delilah face. Audio is also used to emphasize the isolation and remoteness both Samson and Delilah feel (whether together or apart) and at times as a viewer, you actually feel as if you’re in the mind of one half of the troubled couple.

Aesthetically, it’s a fascinating film, due to not only some interesting cinematography, but also to some unusual locations and settings, which the director takes full advantage of with his widescreen frame. Taking control of the camera himself, Thornton’s handheld lens tracks our couple on their journey, coming close at times to reveal the couple’s blossoming relationship and straying away at other points, to depict them lost in a world they don’t truly understand.

Samson and Delilah is a bleak, tough-love story, loaded with realism instead of sentimentality and although watching this film may depress some, those who love film should be completely invigorated.