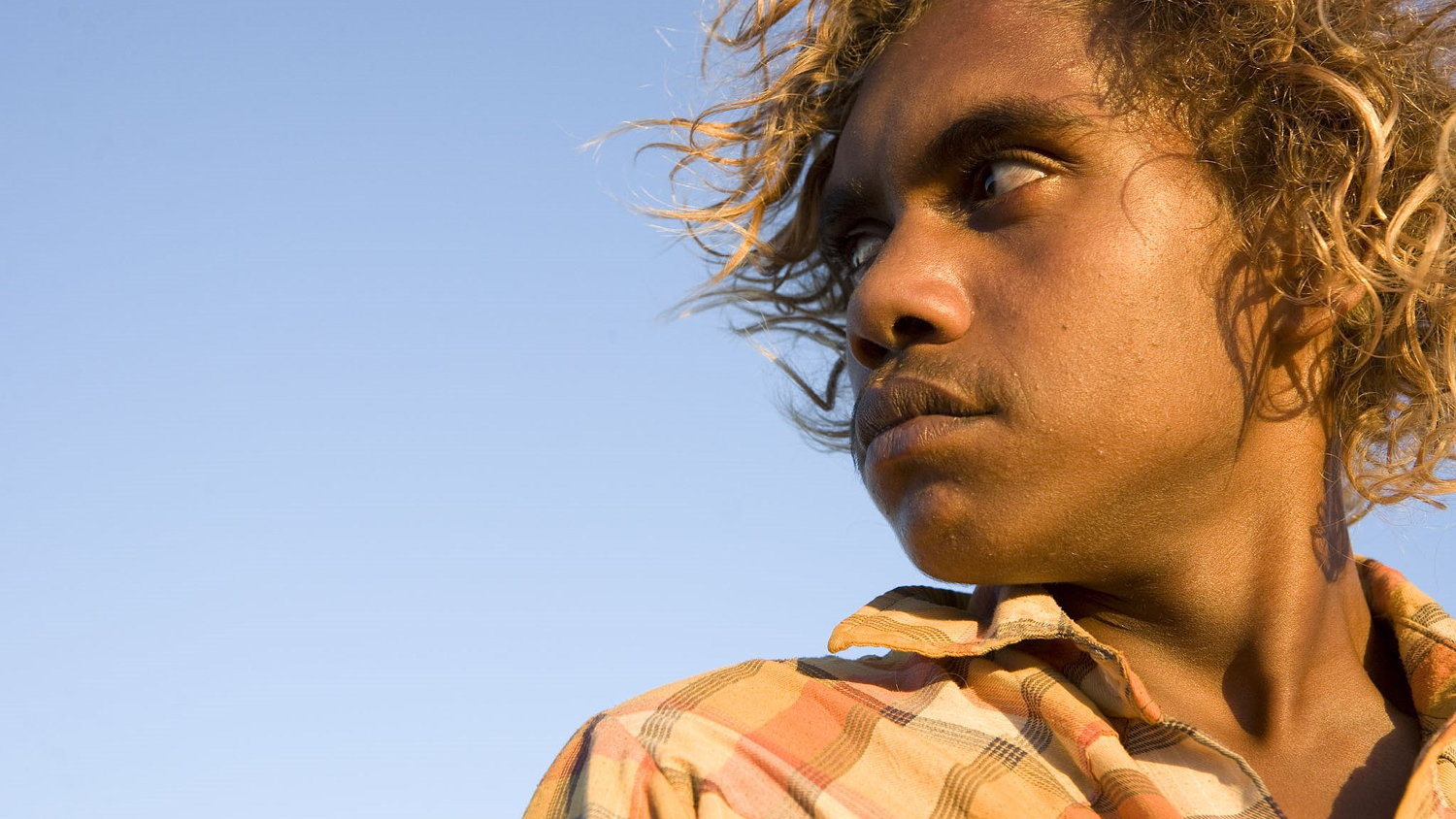 Of the many films I took in as part of my marathon run of last year’s London Film Festival, Warwick Thornton’s Cannes, Camera D’or Winner, Samson and Delilah was without a doubt one of the most impressive debut features it’s ever been my pleasure to view on the big screen; so I’ve been eagerly awaiting its DVD release to see if it held up to repeating viewings. The short answer is it did.

We previously ran a detailed review of the film as part of our LFF coverage, but to reiterate: Based on Thornton’s real life experiences – in the DVD interview extras he states that the character of Gonzo was based on his older brother Scott Thornton, who plays the role – with the lightest sprinkling of dialogue, Samson and Delilah tells the story of petrol sniffing Samson and the stalwart Delilah who leave their isolated Central Australian desert community only to find that a change of location doesn’t necessarily equate a change of fortune. 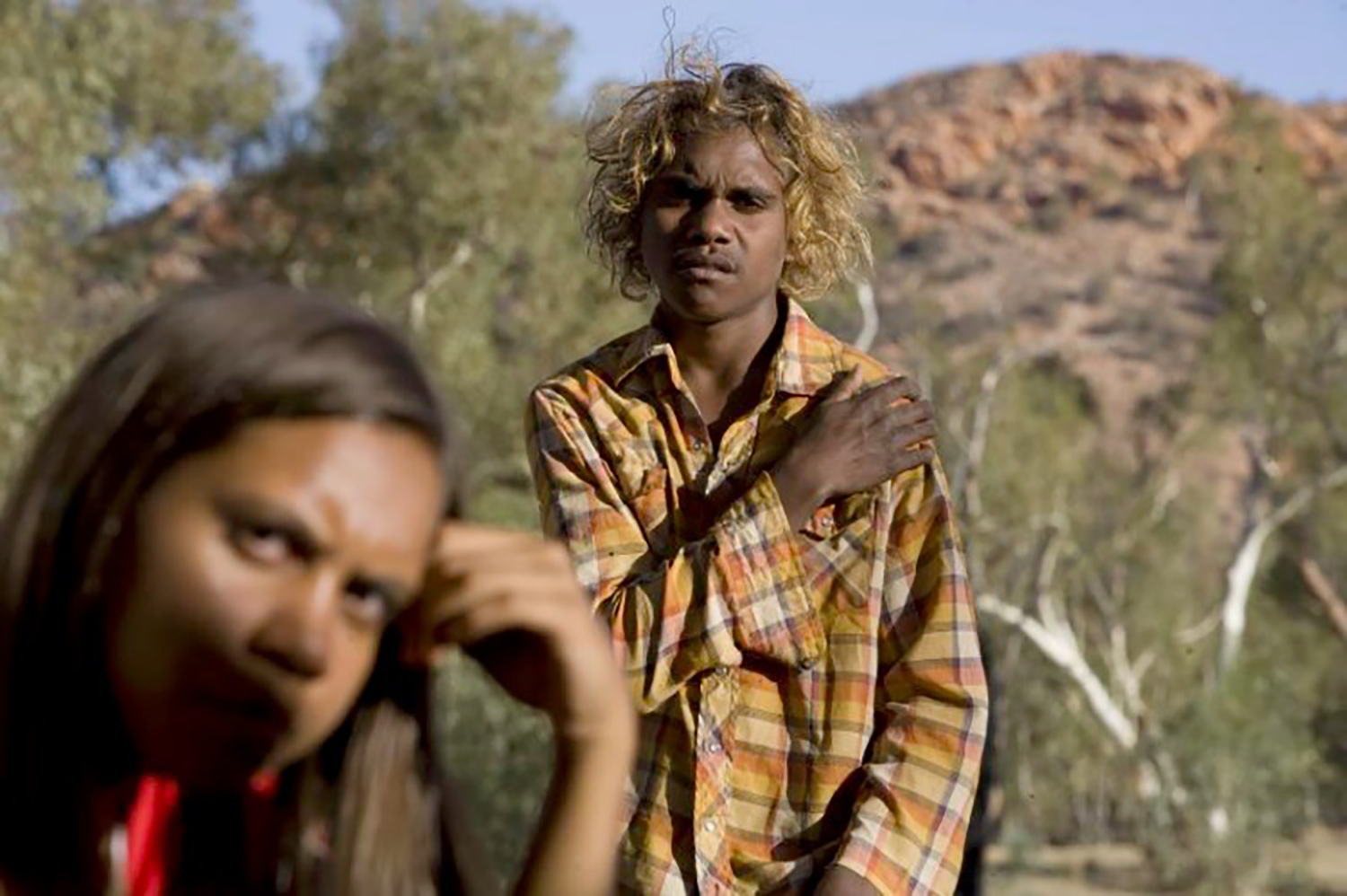 In addition to the main feature, the DVD includes the UK theatrical trailer, a Screening Q&A, Cast & Crew interviews; Thornton and producer Kath Shelper’s being particularly good at setting out how they got such a delicate, focused film to screen. There’s also a stack of Behind-the-Scenes footage showing the production at work, from rehearsals through to shooting set-ups, which go a way to reveal how this self-shooting director works. Also, given our love of the form, I was particularly pleased to see the inclusion of Thornton’s shorts Nana, Mimi, Greenbush & Payback, which clearly show his filmmaking progression (both technically and thematically) to Samson and Delilah.

While this may not be an uplifting tale of how the outsiders triumph over their situation, the performances Thornton coaxes from his unprofessional cast, coupled with the director’s self operated cinematography make me sure I’ll be returning to Samson and Delilah again and again.

Samson and Delilah is released on DVD today.

One Response to Samson and Delilah DVD