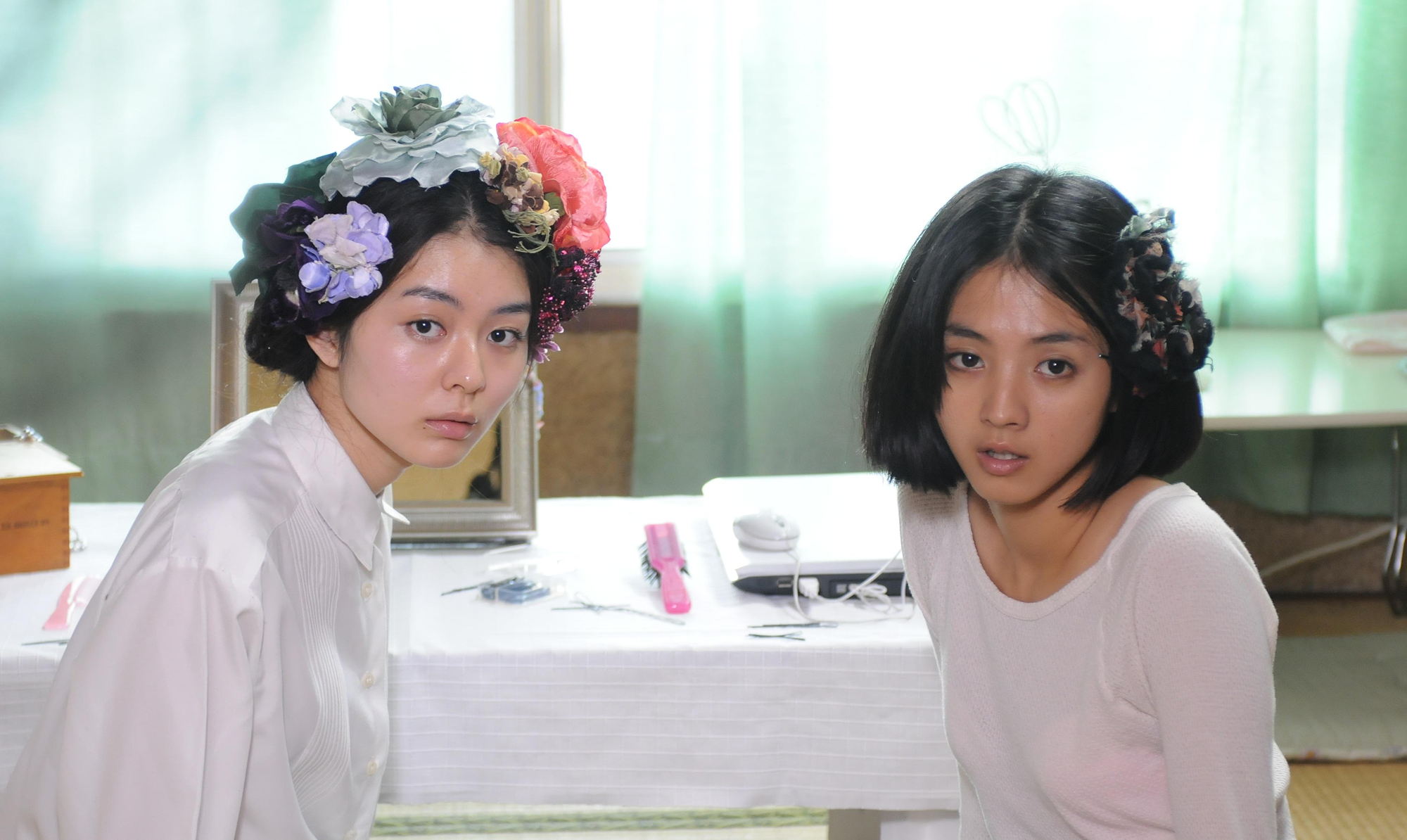 When you’re born into a filmmaking family the question isn’t if you’ll pick up the camera, but rather if you’ll manage to forge your own identity as a filmmaker when you do. With her debut feature, Kakera: A Piece of Our Life, Momoko Ando has been able to do just that, drawing comparisons with other leading female directors around the world, rather than simply being considered a clone of her celebrated filmmaker father Eiji Okuda. We discuss sources of inspiration and making features in Japan.

A young woman named Haru looks for love elsewhere after she becomes dissatisfied with her boyfriend, who is only interested in a psychical relationship. Alone and depressed Haru encounters a young woman named Riko at a coffee shop, who gives her the emotional connection that she has longed for.

What I really believe is to be very honest with your work, that’s the least responsibility that you can take when you make something.