DN185: Gravity Was Everywhere Back Then – Brent Green 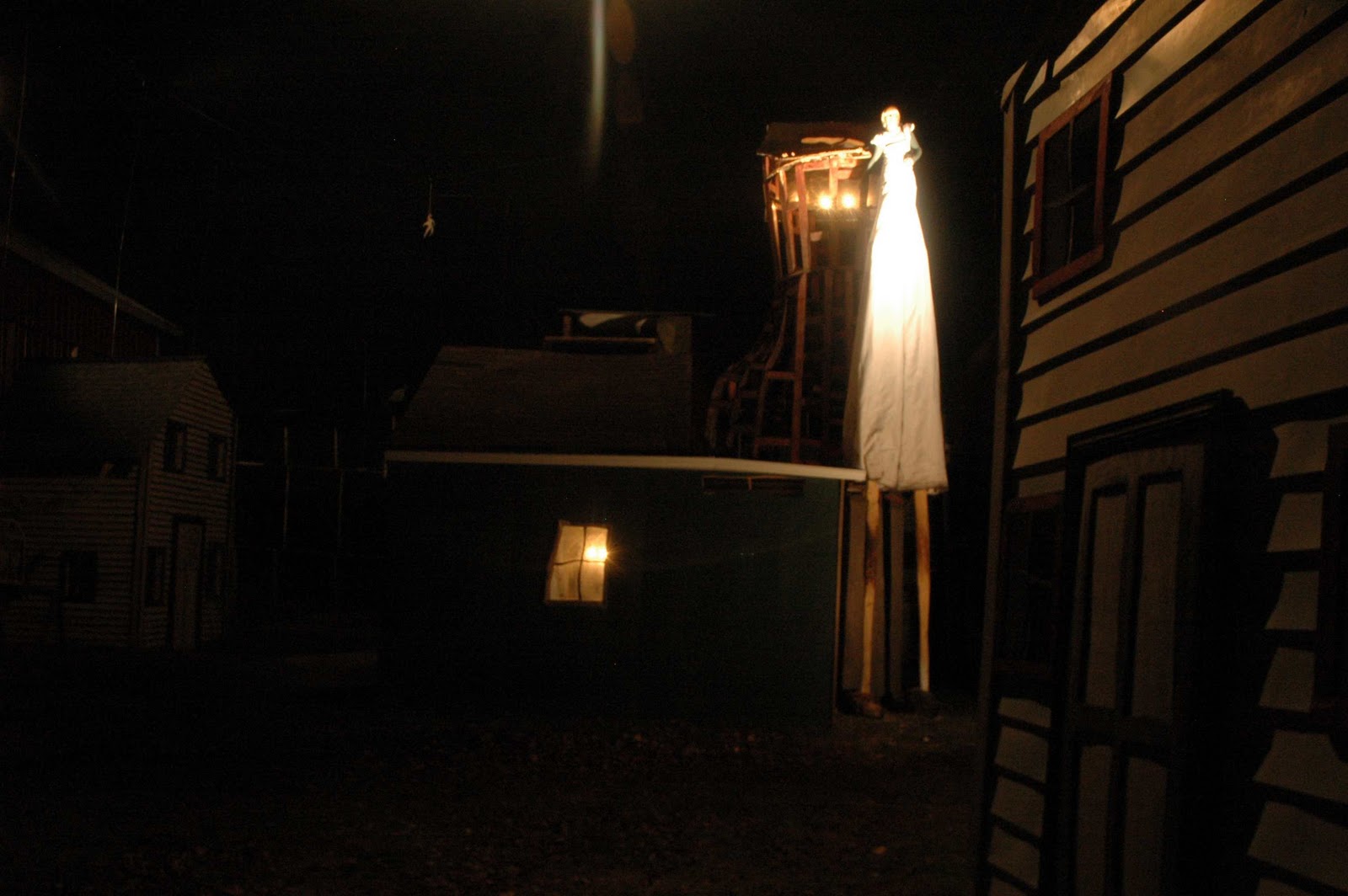 From the very beginning DN has been all about the work that we personally love and adore, so if I tell you this will be filmmaker, artist and creative genius Brent Green’s third appearance on the podcast, it should give you an idea of just how highly I rate his work. Brent returns to discuss his first feature, the superbly named Gravity Was Everywhere Back Then and why Apple should thank DN for finally getting him to use Final Cut Pro.

Gravity Was Everywhere Back Then (2010)

The true story of a man who built a house to heal his wife.